Trump is worth $3.2 BILLION: Forbes unveils new estimate of his wealth – a week after New York sued him for ‘inflating his property prices by billions’

Donald Trump’s net worth has increased since leaving office in January of last year, Forbes reported on Tuesday.

The outlet’s annual wealth tracker calculated the former president’s net worth to be $3.2 billion, $700 million more than it was in September 2021.

It’s the most Trump has been worth since he became president.

The September 2022 figure earns Trump back his spot on the coveted Forbes 400 list at number 343.

Trump was edged off of the list last year – the first time in 25 years that he was not included.

The news comes a week after the state of New York filed a lawsuit against him, his three eldest children and their real estate empire for alleged fraudulent business practices. 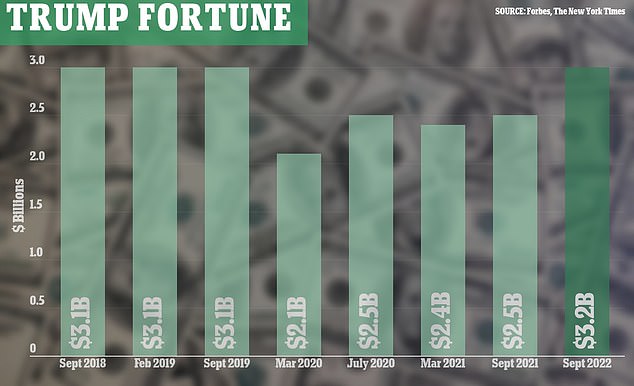 Donald Trump’s net worth is now the highest since before he took office in January 2017, according to Forbes’ latest estimate 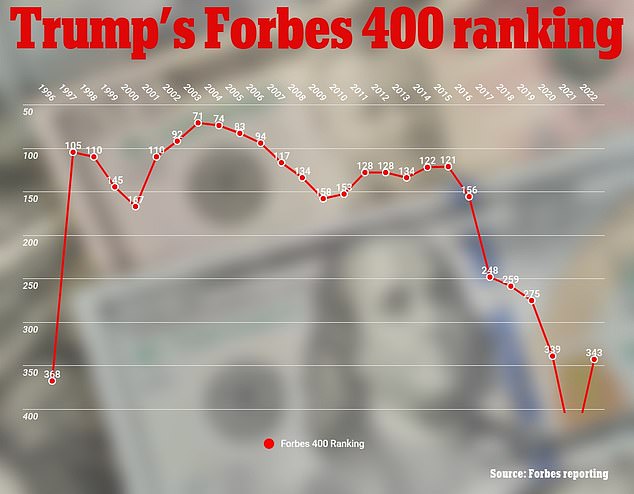 His Mar-a-Lago mansion in Florida, for instance, was valued at a hefty $739 million. James’ office claims it should have been valued at $75 million.

James also accused Trump of claiming his Manhattan penthouse was three times larger than its actual size and valuing it at nearly $330 million.

‘To this date, no other apartment in New York City has ever sold for that much,’ the prosecutor said. 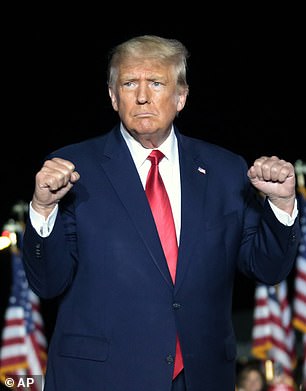 The record for New York City’s most expensive home real estate purchase belongs to 220 Central Park South, according to the Hollywood Reporter, where a hedge fund billionaire paid $238 million for a four-level penthouse in 2019.

The majority of Trump’s 2022 net worth is, unsurprisingly, real estate.

His properties outside of the Big Apple are worth an estimated $290 million, while his golf clubs and resorts are valued at $740 million.

Trump’s social media and brand business also makes up a significant chunk of his net worth at $790 million.

The former president ventured into the social media c-suite earlier this year with the launch of his own platform, Truth Social. He created it after being kicked off of Facebook and Twitter following last year’s attack on the US Capitol.

The company behind it, Trump Media & Technology Group, is deemed his ‘single most valuable asset’ by Forbes. It’s valued at $730 million.

According to the outlet’s estimate, he owns an 80 percent share.

However, that value could be volatile – it’s based on an agreement with a special purpose acquisition company, or a ‘blank check’ firm, to purchase the business and take it public.

That deal has run into multiple roadblocks, including inquiries by the Securities and Exchange Commission (SEC).

Trump’s net worth also rose due to the sale of his Washington, DC hotel. It opened shortly before he was elected president – though the deal began roughly a decade ago – and closed earlier this year. It reopened later as a Waldorf Astoria hotel.

His wealth fell sharply in March 2020, when the pandemic took hold of the global economy. Health restrictions as well as travel bans dealt a massive blow to the hospitality and tourism sectors, and the value of luxury apartments in some major cities dropped dramatically.

His commercial real estate holdings, first worth $1.9 billion before the upheaval, were worth $1.2 billion after the pandemic took hold in March.

Businesses saw little need for office space when restrictions forced most of the white collar workforce to operate remotely, and the coffee shops and convenience stores that supported office lift also struggled. 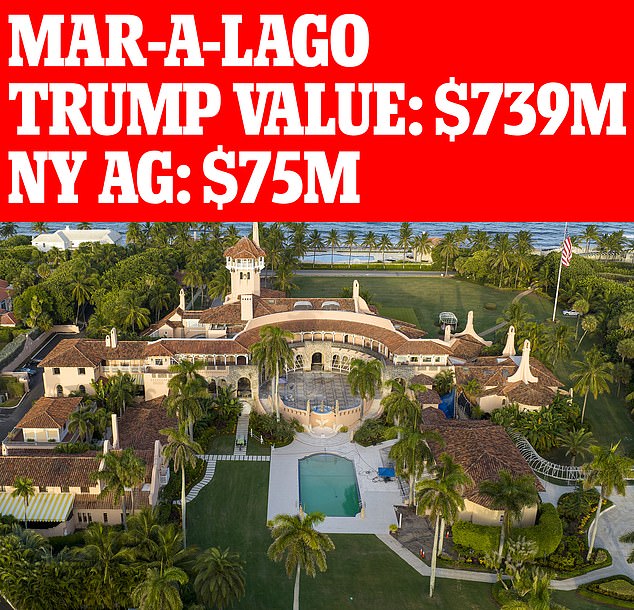 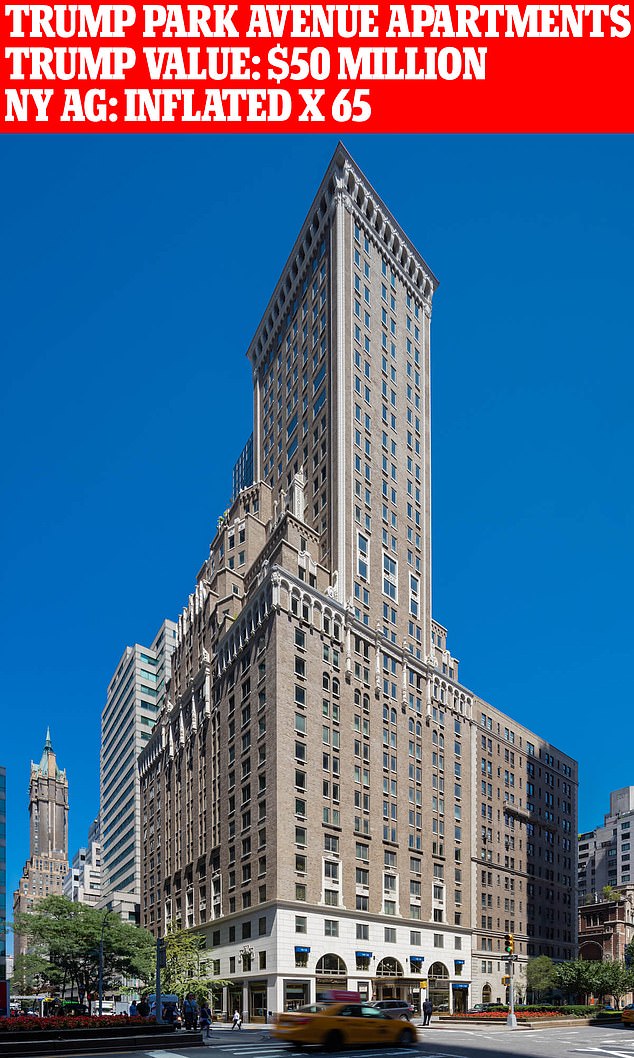