DONALD Trump has bragged about his "tough" supporters in an interview where he warned things could get "very, very bad" if they are ever crossed.

In a message to his political enemies, the President said when it comes down to it the "people on the right are tougher." 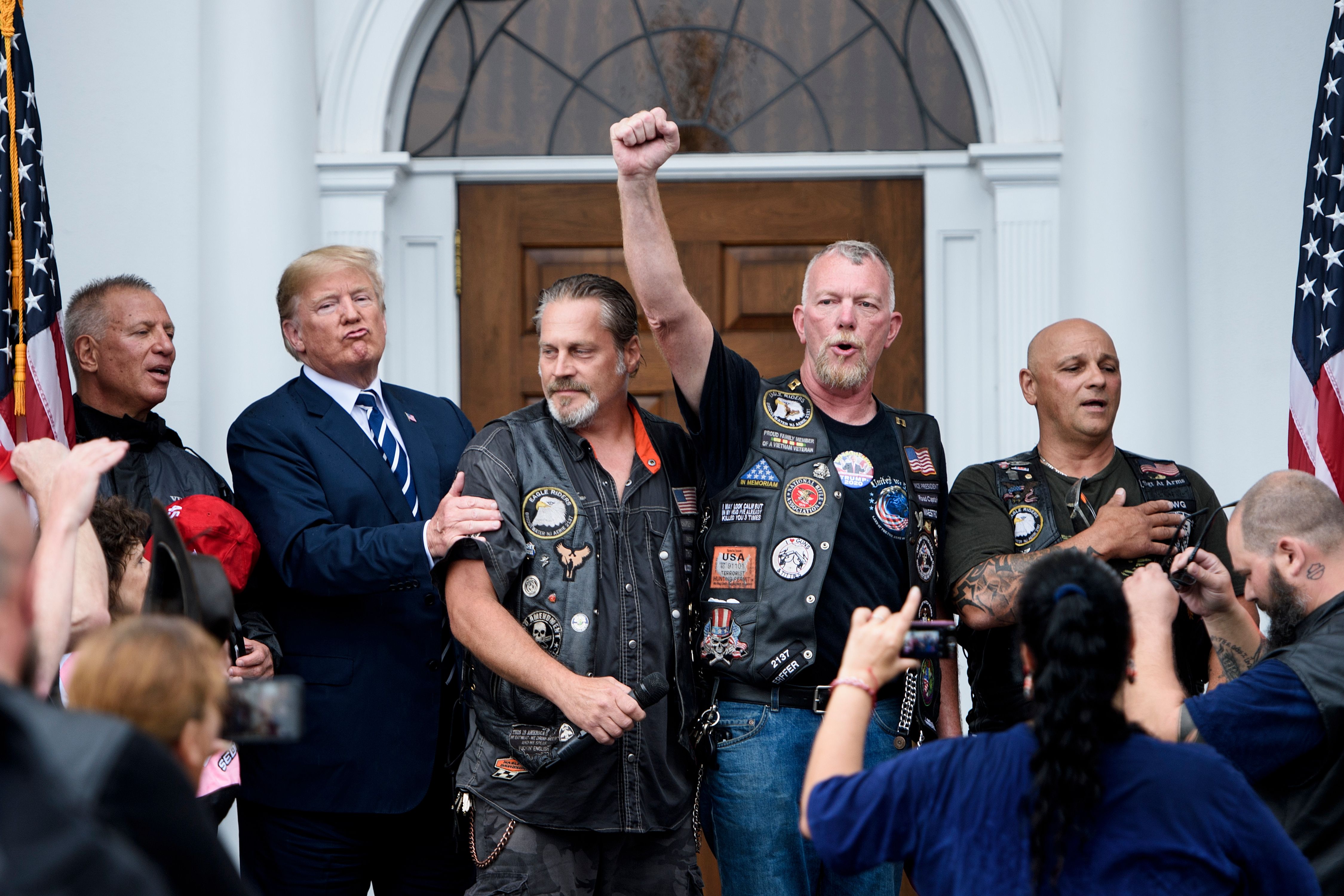 "I have the tough people, but they don’t play it tough – until they go to a certain point, and then it would be very bad, very bad."

Breitbart later explained the Republican leader was talking about the "vicious" tactics of "the left" during their investigations into Trump.

“So here’s the thing—it’s so terrible what’s happening,” Trump said before discussing his supporters.

"I actually think that the people on the right are tougher, but they don’t play it tougher. Okay?"

The White House did not comment on the interview or the fact Trump later deleted a tweet linking to the online interview.

But a former White House spokesman for Bill Clinton said the latest comments raise the possibility of the president invoking a "police state" to maintain power.

Joe Lockhardt, who worked with Bill Clinton during his second term, said he didn't know if Trump was an "evil mastermind" or someone who didn't know what he was saying.

And he wasn't the only one to take aim at the outspoken world leader.

"I think it sounds very much to me like he’s encouraging them to engage in something that’s probably illegal such as assaulting people, you know behave in a dangerous way," Senator Mazie Hirono, D-Hawaii, told MSNBC.

"That sounds like a threat to me. I think it’s appalling.”

Defending Trump during an interview with CNN, White House adviser Kellyanne Conway said: "He was talking about how peaceful and gentle many people are who are otherwise tough."

She added: "He didn’t threaten and he’s not threatening violence." 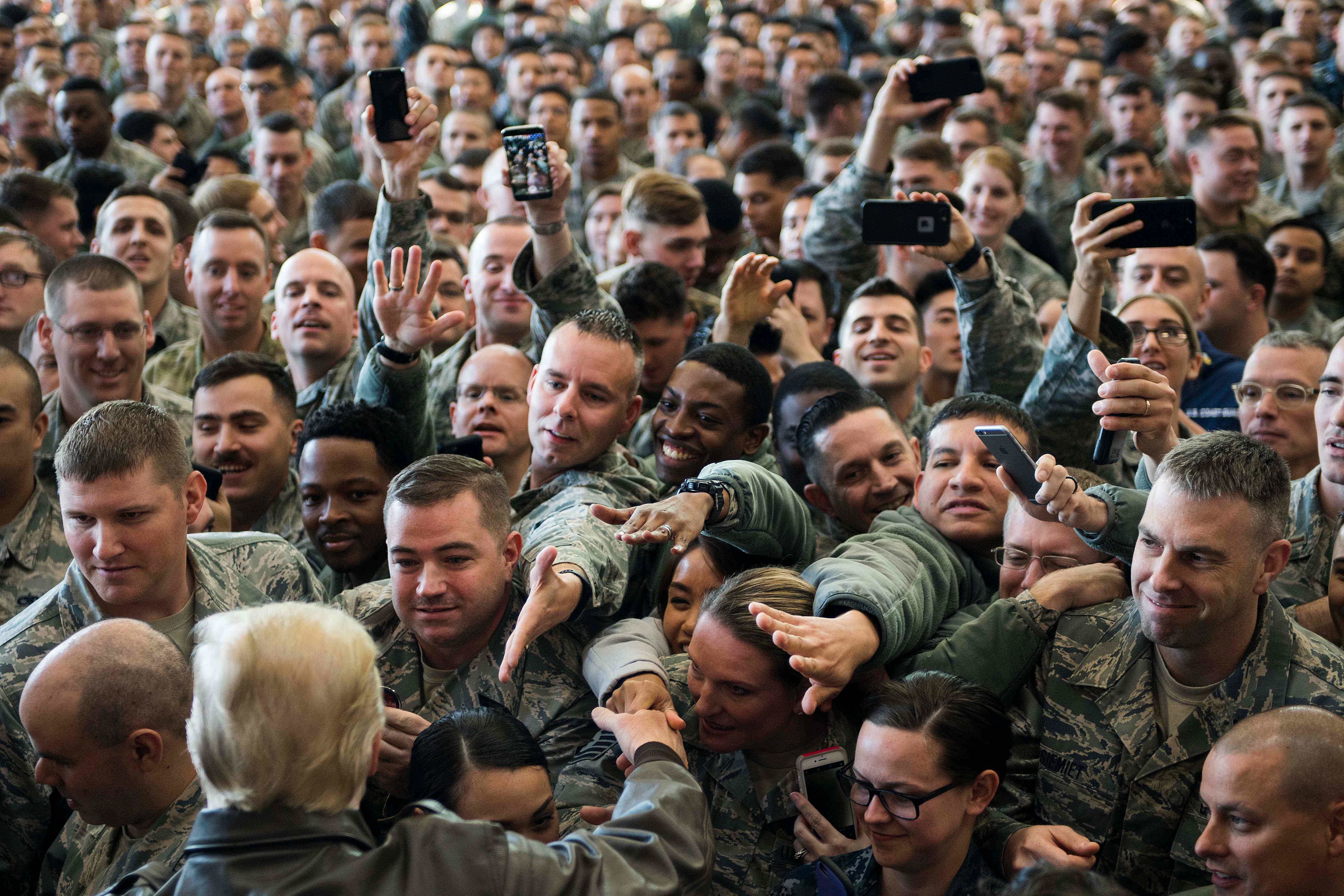 Instagram is filling up with black squares today, to mark Blackout Tuesday. The posts form part of a day-long ‘blackout’ in response to George Floyd’s…

We will use your email address only for sending you newsletters. Please see our Privacy Notice for details of your data protection rights. The research,…