WASHINGTON (Reuters) – President Donald Trump will highlight U.S. economic policies under his stewardship at meetings with other G7 leaders this weekend in France and encourage allies to follow the American model to stave off problems with the global economy, officials said. 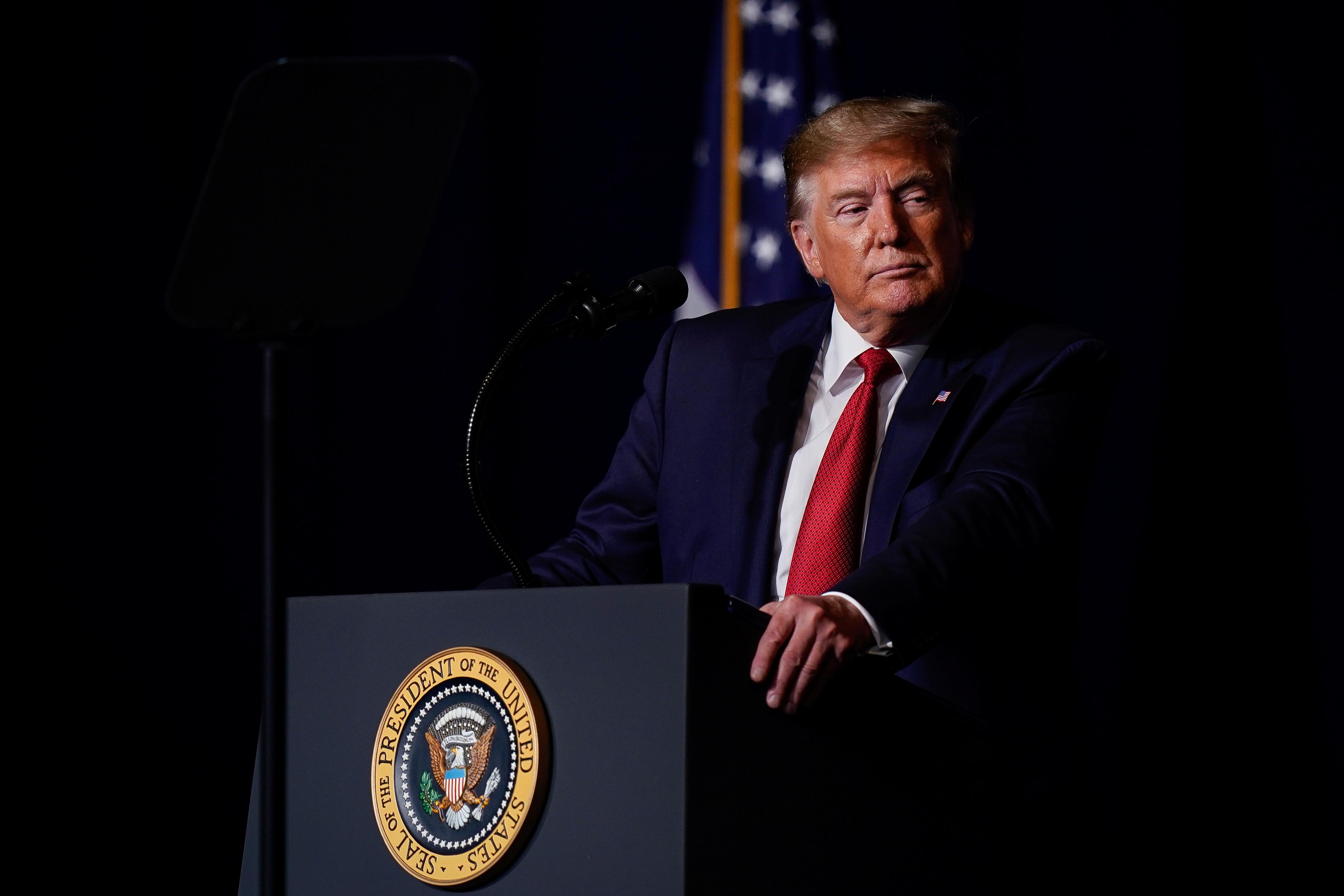 Trump will attend the G7 summit in France from Saturday to Monday and plans to hold individual meetings with the leaders of Britain, France, Germany, Japan, India and Canada during his trip, senior administration officials, speaking on condition of anonymity, told reporters on a conference call.

The president, who is irritated with the Federal Reserve for not reducing interest rates further as talk about a potential recession makes headlines, will tout the U.S. economic model he has pushed forward through tax cuts and deregulation, one official said.

“You will really hear the president hit home the message of the pro-jobs, pro-growth economic agenda,” the official said. “We’ve seen growth rates that we didn’t think were possible just a few years ago. And you … contrast this to what’s happening in Europe where growth is effectively flat.”

Trump will talk to his counterparts about how to open up European, Japanese and Canadian markets to ensure U.S. businesses have avenues to sell good and services and to ensure that allies’ economies grow along with the United States, she said.

Those talks could become complicated. Trump’s trade policies have created tension with many members of the G7 in some form.

Trump will hold his first meeting with new British Prime Minister Boris Johnson since Johnson took on the role. The two men will discuss a U.S.-UK trade pact and Britain’s efforts to exit the European Union.

In addition to trade tensions, the leaders are also likely to differ over Trump’s desire to have Russia re-enter the grouping, making it the G8.

One official said there was unlikely to be a vote on the issue because the G7 leaders operated under consensus, but he said the topic was expected to come up.

Trump voiced support this week for Russia to rejoin the group and suggested there would be a vote to decide.

The official noted that Russia had not formally requested to be re-admitted to the group. The official said that would be necessary for any such move to take place.

Russia was kicked out of the G8 after annexing Crimea.