CONTROVERSIAL Fox News host Tucker Carlson attacked his critics and said Democrats will allow undocumented immigrants the ability to vote so they can create a "demographic change" to win elections.

"Demographic change is the key to the Democratic Party's political ambitions," Carlson said on Monday night while referring the latest effort by pro-immigrant activists trying to get Carlson's show off the air. 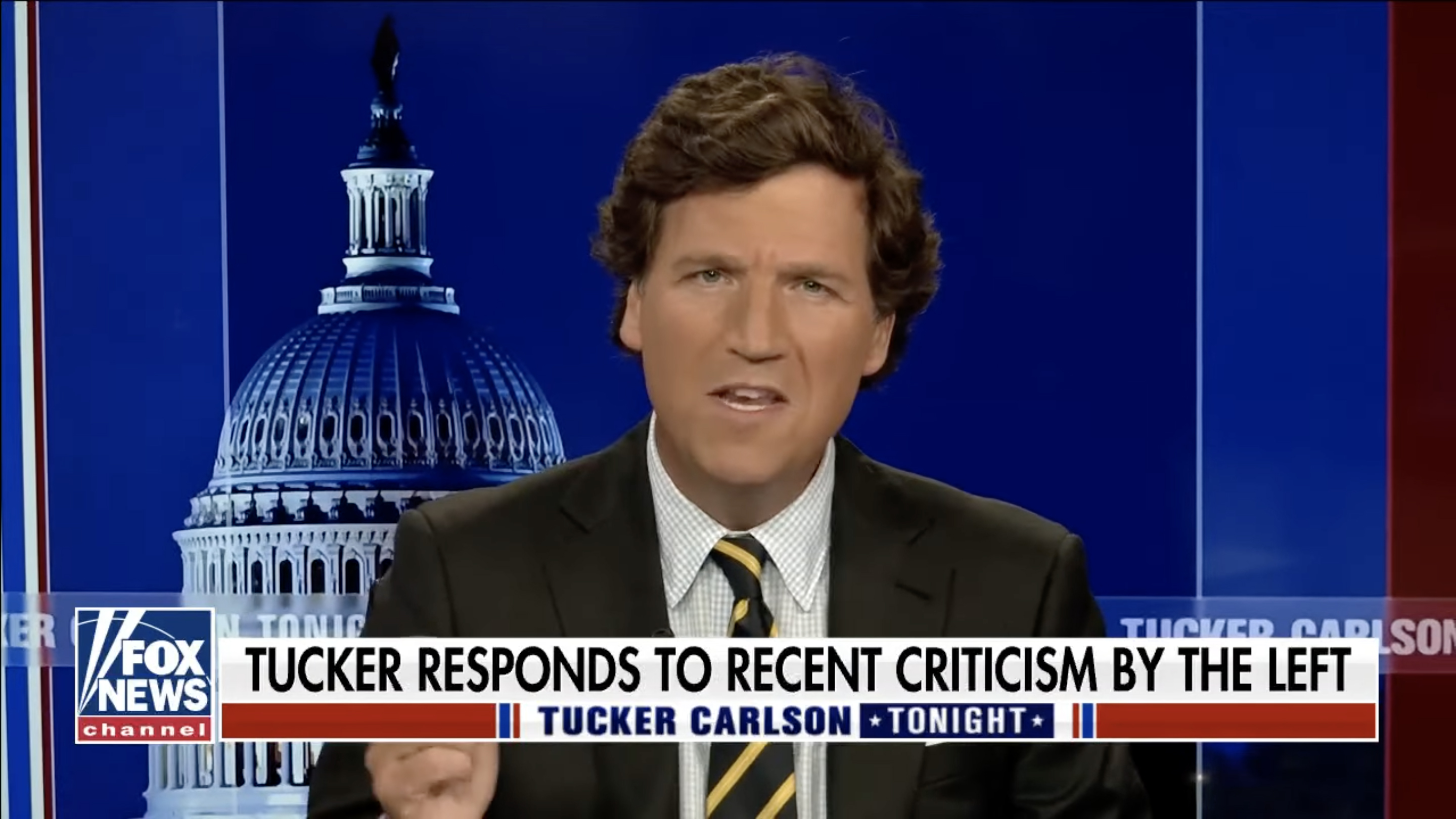 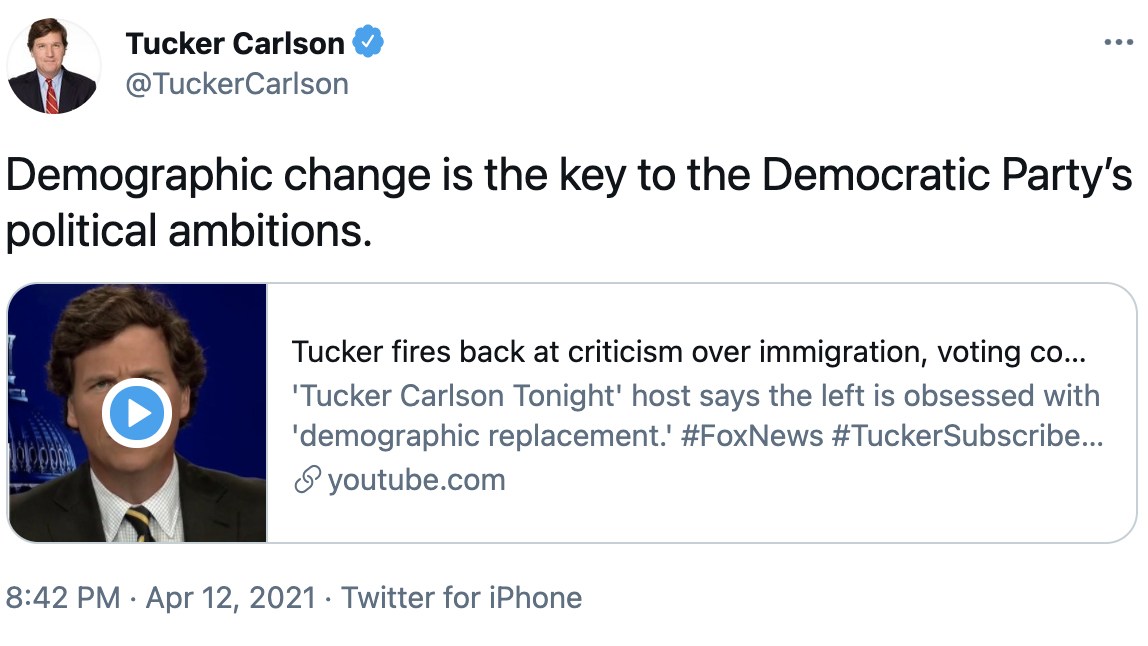 Carlson's rant comes a week after he endorsed a white supremacist theory by name, saying that under the "replacement theory," any immigrant-turned-US citizen will become a voter that will lower his political power.

After going on a tirade as to how such a theory operates, many activists called for his ouster following Thursday night's show. Carlson took Monday's show to double down.

"In order to win and maintain power, Democrats plan to change the population of the country," Carlson said. "Their goal is to make you irrelevant."

"That is provably true, and because it's true, it drives them absolutely crazy when you say it out loud." 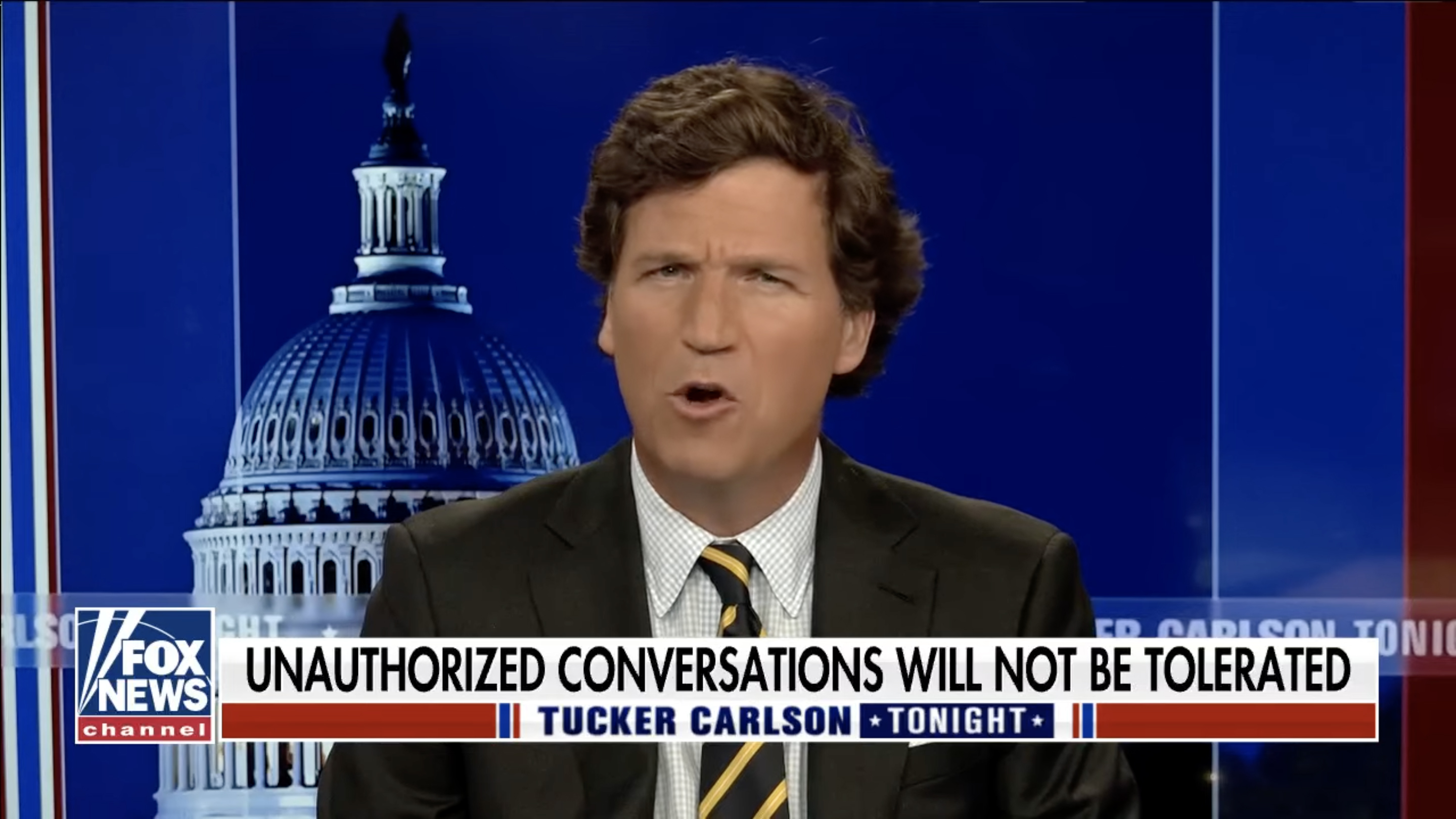 Carlson continues down the line of thinking, adding that the people calling for his ouster called him racist for saying what he said.

Carlson's last point deters from his whole schpiel, in that he defines the word democracy, of which the United States is one.

"It's the nature of democracy, it's always true."