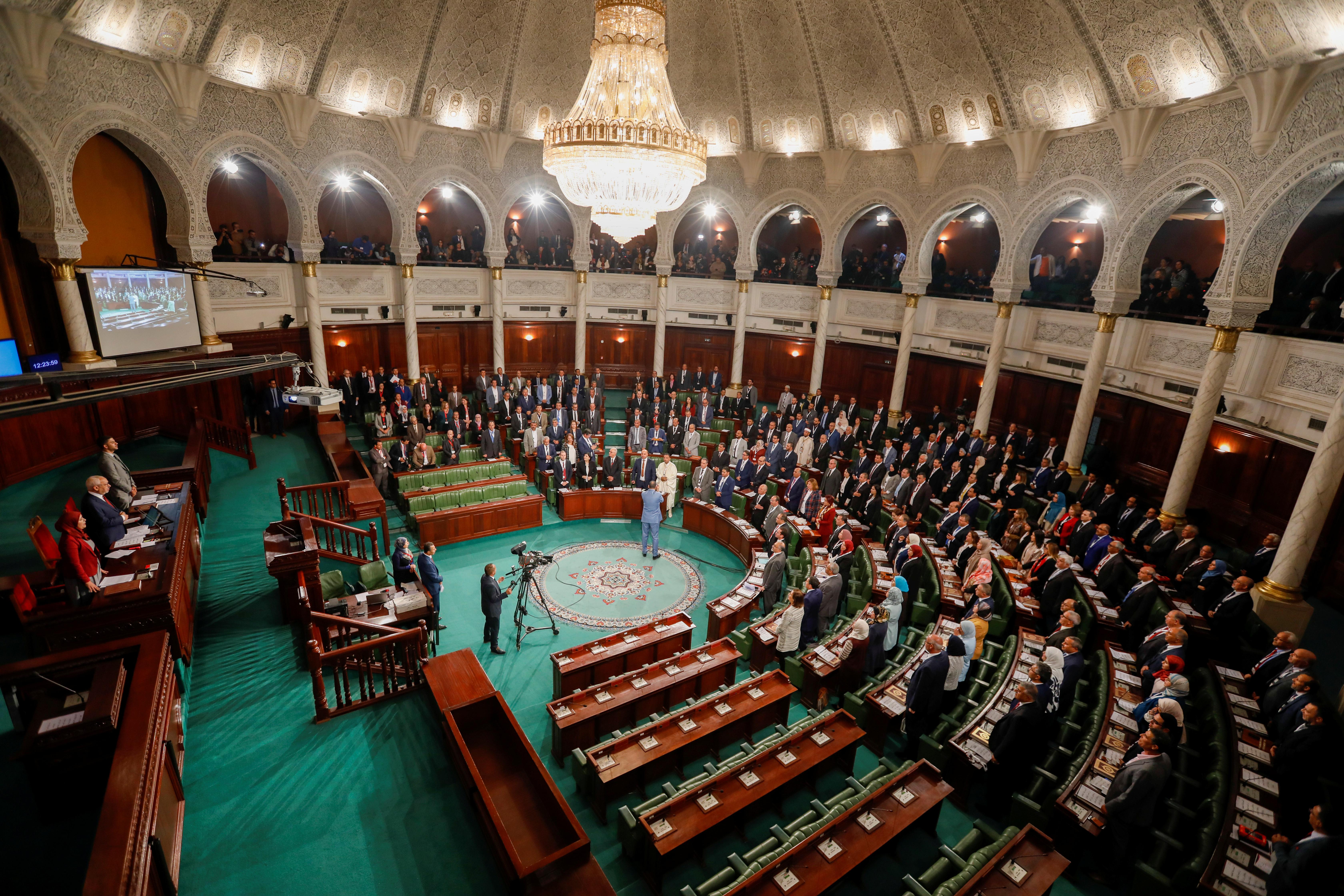 President Kais Saied is expected to officially ask him to form a new government later on Friday.

Jemli has two months to build a governing coalition from a fractured parliament in which Ennahda, the largest party, holds only a quarter of the seats.

On Wednesday, its election foe Heart of Tunisia supported Ennahda’s veteran leader Rached Ghannouchi as parliament speaker, a sign the two might put aside their earlier hostility and join together in coalition.

Any new government that Jemli is able to muster would need the support of at least one other party to command even the slender parliamentary majority of 109 seats needed to pass legislation.

Jemli, 60, an agricultural engineer, served as a junior minister in the first post-revolutionary government formed in late 2011, which was also led by Ennahda.

Analysts say the new government will need clear political will and strong backing in parliament to push through economic reforms started by the outgoing prime minister, Youssef Chahed, who is acting as caretaker during coalition talks.

His cabinet has focused on spending cuts backed by the International Monetary Fund to bring Tunisia’s hefty deficit and public debt under control while raising spending on security to woo back tourists.

Economic woes – unemployment of 15% nationally and 30% in some cities, inflation of nearly 7% and a weak dinar – have plagued Tunisia since its 2011 revolution ended autocratic rule, introduced democracy and sparked the “Arab Spring”.

Those problems, alongside deteriorating public services and a public perception of widespread government corruption, drove voters to reject the political establishment in this autumn’s elections.

That public anger may make it harder for a new prime minister to continue to cut spending, and he will be buffeted by the same competing demands to control the deficit while improving services.

President Saied, an independent retired law professor, has already pushed anti-corruption proposals since his inauguration, a program that diplomats have said could win enough public support to buy time for new economic reforms.

Heart of Tunisia, which came second in the parliamentary election, is headed by media mogul Nabil Karoui who was detained for much of the election period on corruption charges, which he denies.

Ennahda, whose own candidate lost to Saied and Karoui in the first round of a separate presidential election, had sworn not to enter into coalition with his Heart of Tunisia party, painting it as part of a corrupt elite.