Kremlin is in a 'weak' position amid Ukraine war says MP

Ankara announced Russia and Ukraine will sign an agreement allowing grain exports to resume from the war-torn country’s Black Sea ports. Ukraine and Russia are among the world’s largest food exporters but Russian President Vladimir Putin’s invasion has stalled Kyiv’s exports with 20 million tonnes of grain stuck in silos in Odesa alone.

The blockade by Russia’s Black Sea fleet has reduced grain supplies to markets around the world and sent prices soaring.

Turkish officials said a general agreement was reached on a UN-led plan during talks in Istanbul last week and it would now be sealed in writing by all parties.

Details of the agreement were not immediately made public, but the deal is due to be signed at the Dolmabahce Palace offices at 1.30pm UK time, the office of Turkish President Recep Tayyip Erdoğan said.

A UN spokesperson said United Nations Secretary-General Antonio Guterres will be at the signing. 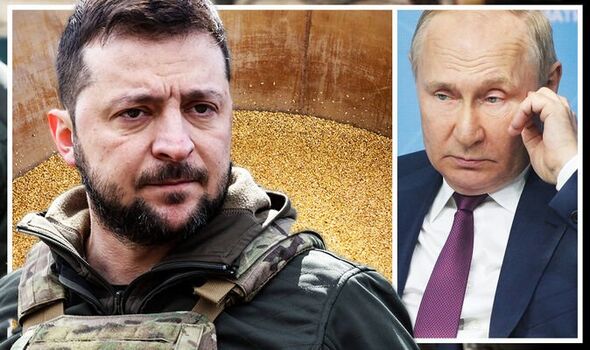 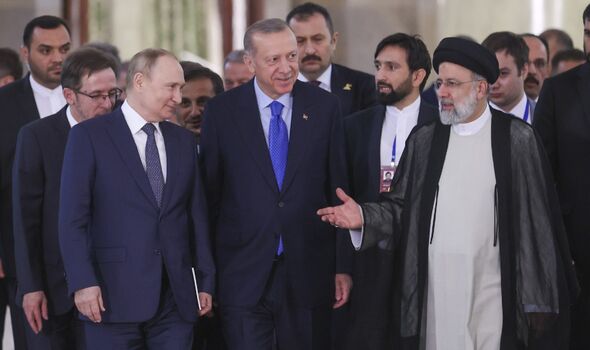 Turkey would also set up a coordination centre with Ukraine, Russia and the United Nations for grain exports under the deal which has taken two months to broker.

Before the talks, diplomats said details of the plan included Ukrainian vessels guiding grain ships in and out through mined port waters.

They also said Russia will agree to a truce while shipments move and Turkey, backed by the UN, will inspect ships to allay Russian fears of weapons smuggling. 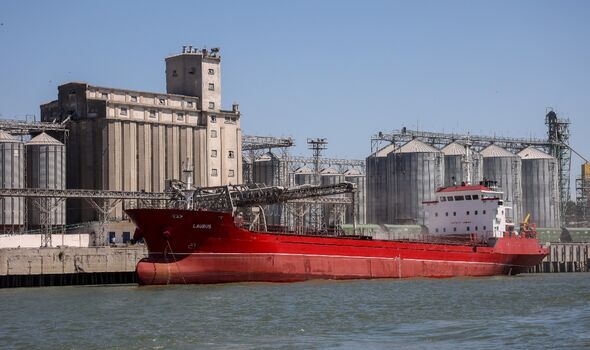 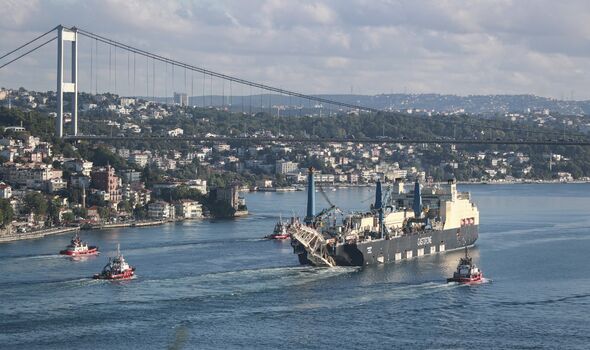 Ukraine and Russia did not immediately confirm the announcement, but in a late-night video address on Thursday Ukrainian President Volodymyr Zelensky hinted his country’s Black Sea ports could soon be unblocked.

Mr Zelensky, who focused mostly on updating viewers on battlefield gains, said: “And tomorrow we also expect news for our state from Turkey – regarding the unblocking of our ports.”

US State Department spokesperson Ned Price said Washington would focus on holding Moscow accountable for carrying out the agreement.

Moscow has denied responsibility for worsening the global food crisis, blaming a chilling effect from Western sanctions for slowing its own food and fertiliser exports as well as Ukraine for mining its Black Sea ports. 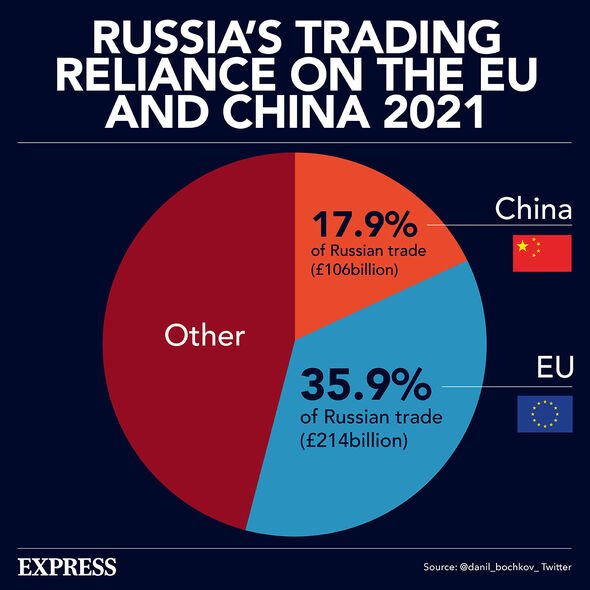 Foreign Ministry spokesperson Maria Zakharova said in a statement the European Union has proposed to ease some sanctions in a bid to safeguard global food security.

She added Moscow hoped this would create conditions for the unhindered export of grain and fertilisers.

Kyiv has said Ukraine could harvest up 65 million tonnes of grain and oilseeds this year compared with 106 million in 2021.

It added this was due to the loss of land to Russian forces as well as lower grain yields. 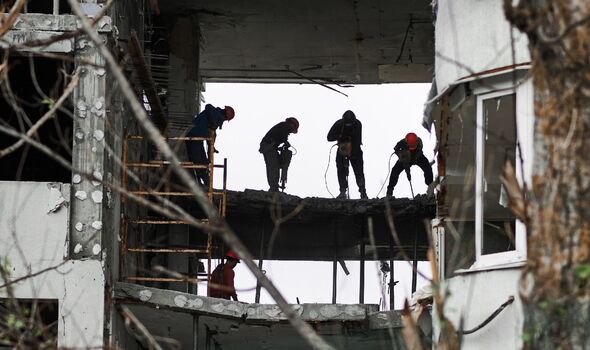 The blockading of Ukraine’s ports has fuelled fears of grain shortages in Africa and the Middle East.

Ukraine signalled there could be an increase in grain exports despite Russia’s blockade earlier this month, announcing ships had started to pass through the mouth of the Danube river.

Seaports accounted for about 80 percent of Ukraine’s export of agricultural products, but food exports have up to now been restricted to Danube ports, railways and roadways to the west.

Prime Minister Boris Johnson said on July 4 alternative routes to retrieve grain stuck in Ukraine would need to be looked at if the Bosphorus strait in Turkey could not be used to move it.

He told parliament: “The Turks are absolutely indispensable to solving this. They’re doing their very best… It does depend on the Russians agreeing to allow that grain to get out.

“We will increasingly have to look at alternative means of moving that grain from Ukraine if we cannot use the sea route, if you can’t use the Bosphorus.”

Rostyslav Shurma, deputy head of Mr Zelensky’s office, said on the side-lines of a Ukraine Recovery Conference the war’s impact on exports had caused currency inflows to Ukraine to drop to about £2billion per month from around £6billion before the conflict.

He said the Ukrainian economy had shrunk by 30 to 40 percent since Russia attacked his country on February 24 and it was essential Ukraine had access to funding.

Mr Shurma said: “It’s really critical to get $5billion (£4billion) per month because otherwise, within a month or two, it will be really difficult to keep the whole system in balance.”