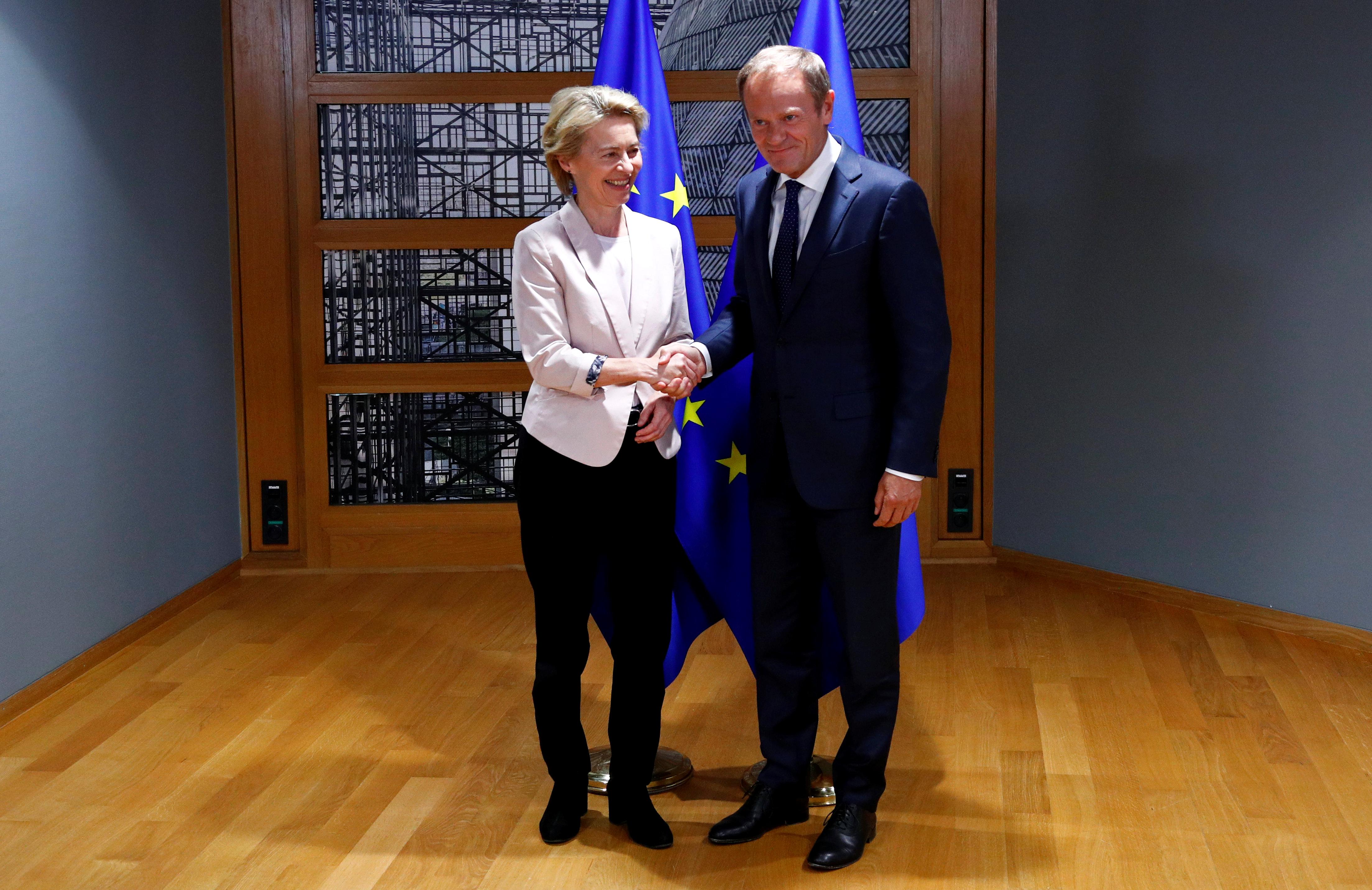 “Great to meet von der Leyen today, an excellent candidate for Commission president, a friend of central and eastern Europe, dedicated to the rule of law, and with a vision to keep the EU united,” said on Twitter.

Poland and other eastern states blocked the another candidate for Commission chief, Dutchman Frans Timmermans, because they considered him too tough on rule of law issues.