TWO Brit tourists have allegedly been raped in the Spanish city of Valencia after being drugged on a night out.

The suspected sex attack victims alerted detectives after waking up in a hotel room near a shopping centre called Nuevo Centro after partying. 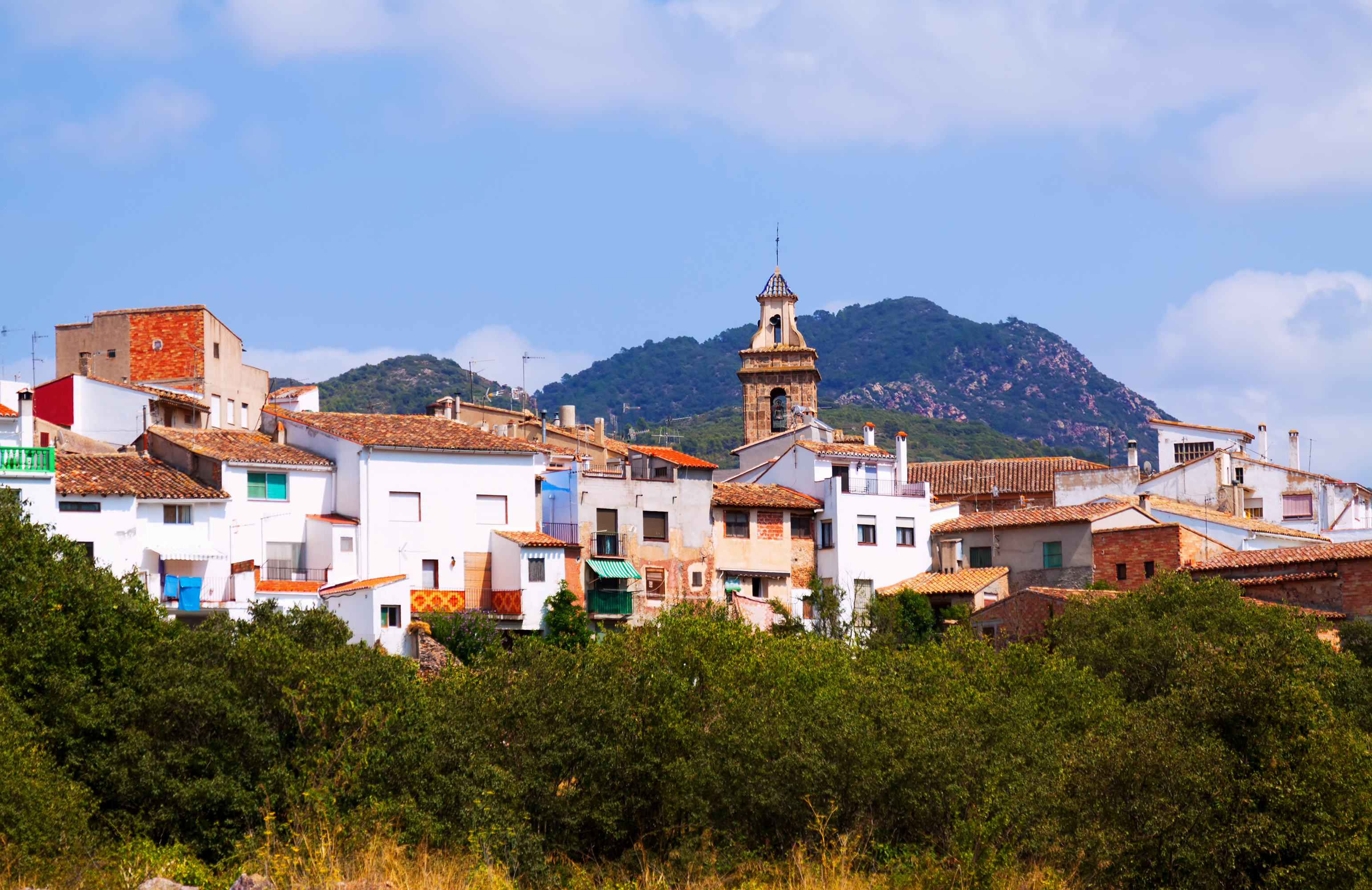 They have been described locally as two brothers who raised the alarm after discovering they had injuries to their private parts “consistent with a rape".

The pair believed they had been drugged while on a night out.

In June it emerged police in the same east coast Spanish city were investigating the alleged rape of a 28-year-old Irish tourist.

He told detectives he had been sexually assaulted on the last night of his holiday in Valencia. 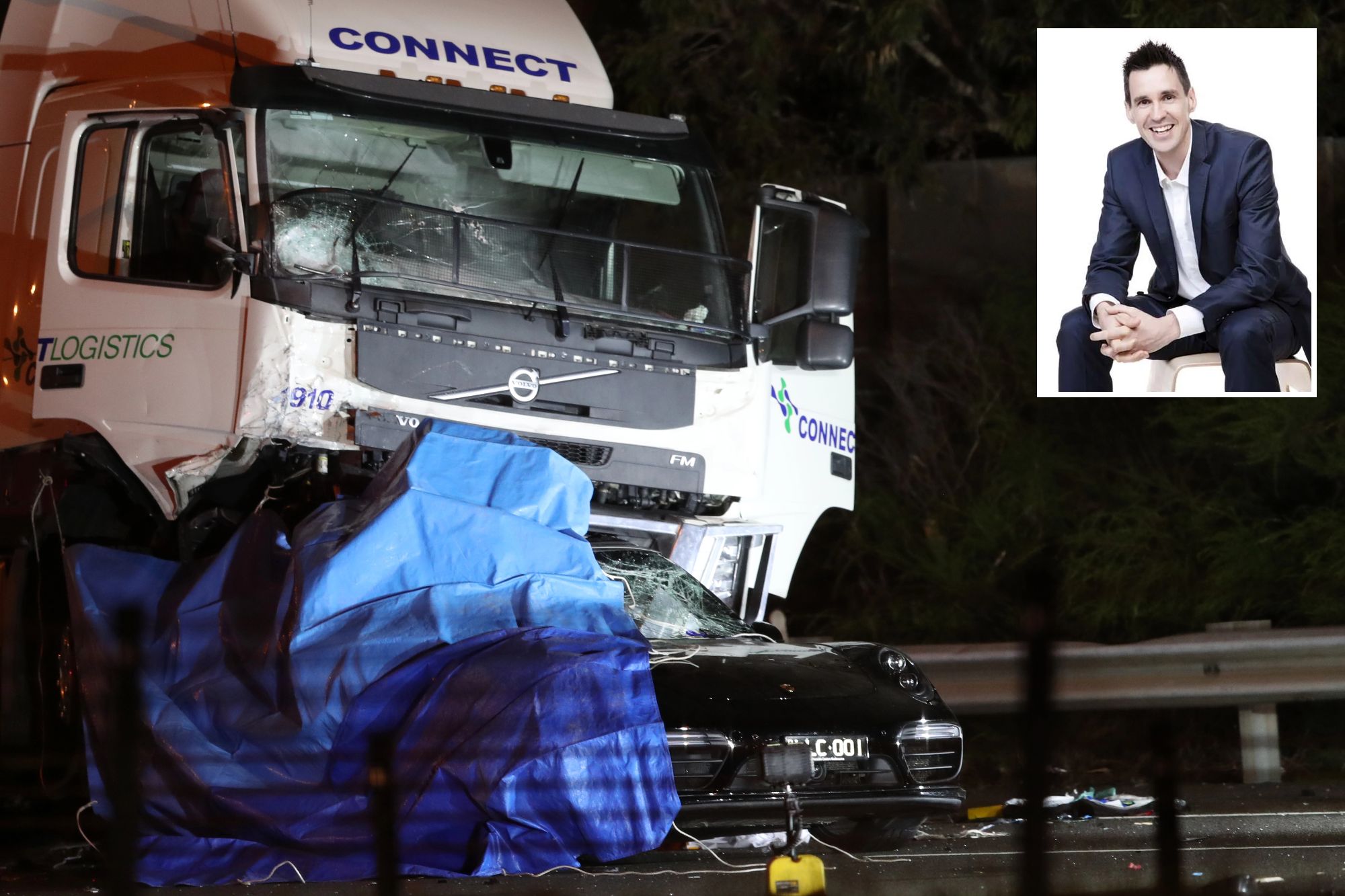 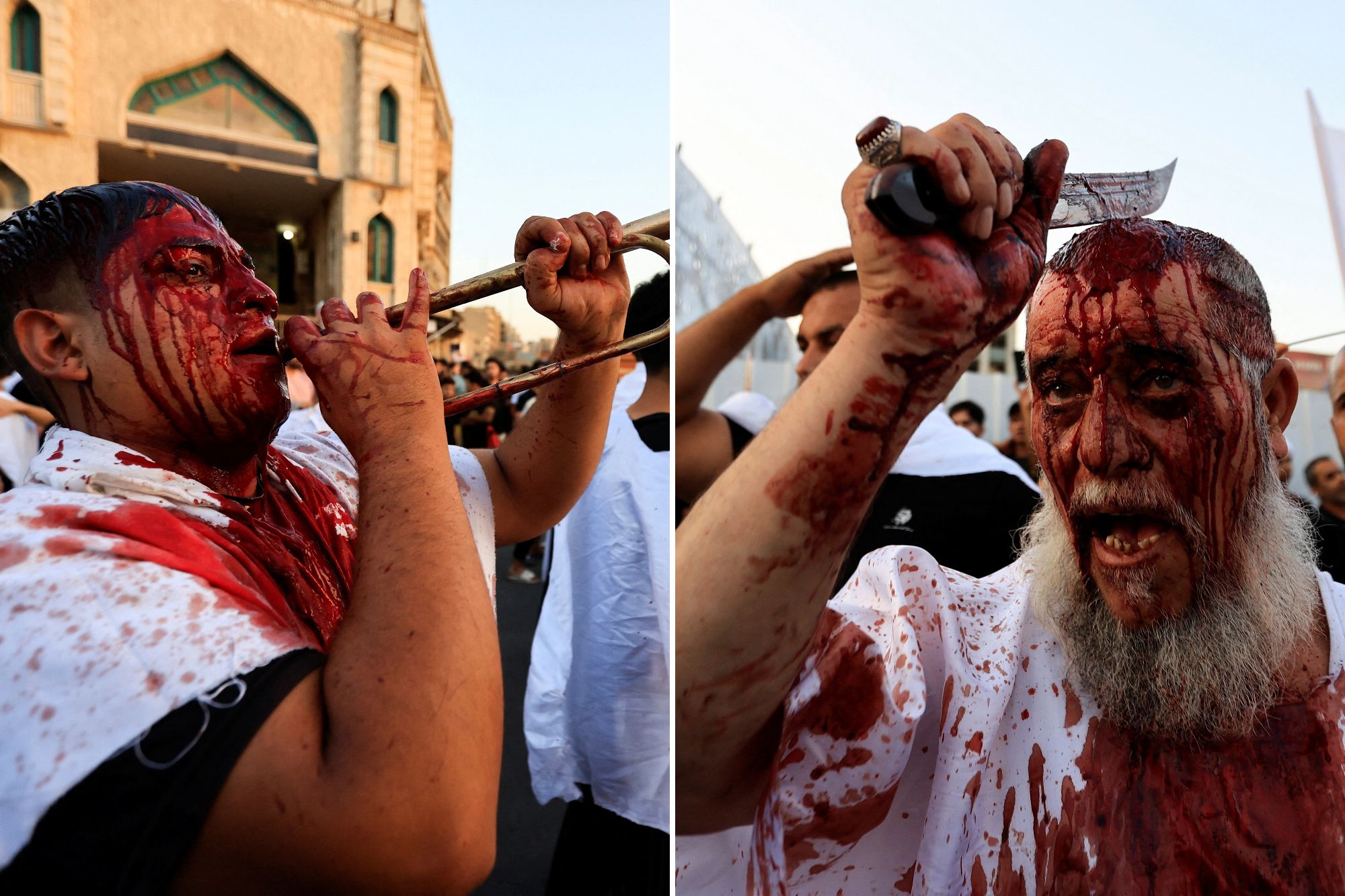 That incident is said to have occurred on June 18 on an old riverbed after he agreed to go for a walk with two men “of Arabic origin with a French accent” he had met in the city’s emblematic neighbourhood of El Carmen.

No arrests are yet thought to have been made.

One local report at the time said the holidaymaker had told officers his clothes were torn from him before he was forced to have sex during the stroll.

The latest incident was reported to police on Sunday.

'Brings me to tears'

The two Brits were examined at Valencia’s La Fe Hospital.

It comes as police around Spain probe a wave of alleged spiking cases in nightspots and at festivals around the country.

On Tuesday it emerged Civil Guard officers covering the province of Valencia have been made aware of five incidents involving needle injections, although they said no chemical substances had been found in the complainants’ blood streams.

There has not yet been any official comment from the National Police in Valencia, the force the two British brothers are said to have contacted.