TWO ex-Royal Marines imported cocaine hidden in Lego boxes — with one gifted to a child in error.

Jack Jones and Isaac Rasmussen, both 28, had at least 18kg of the class A drug, worth £1.8million. 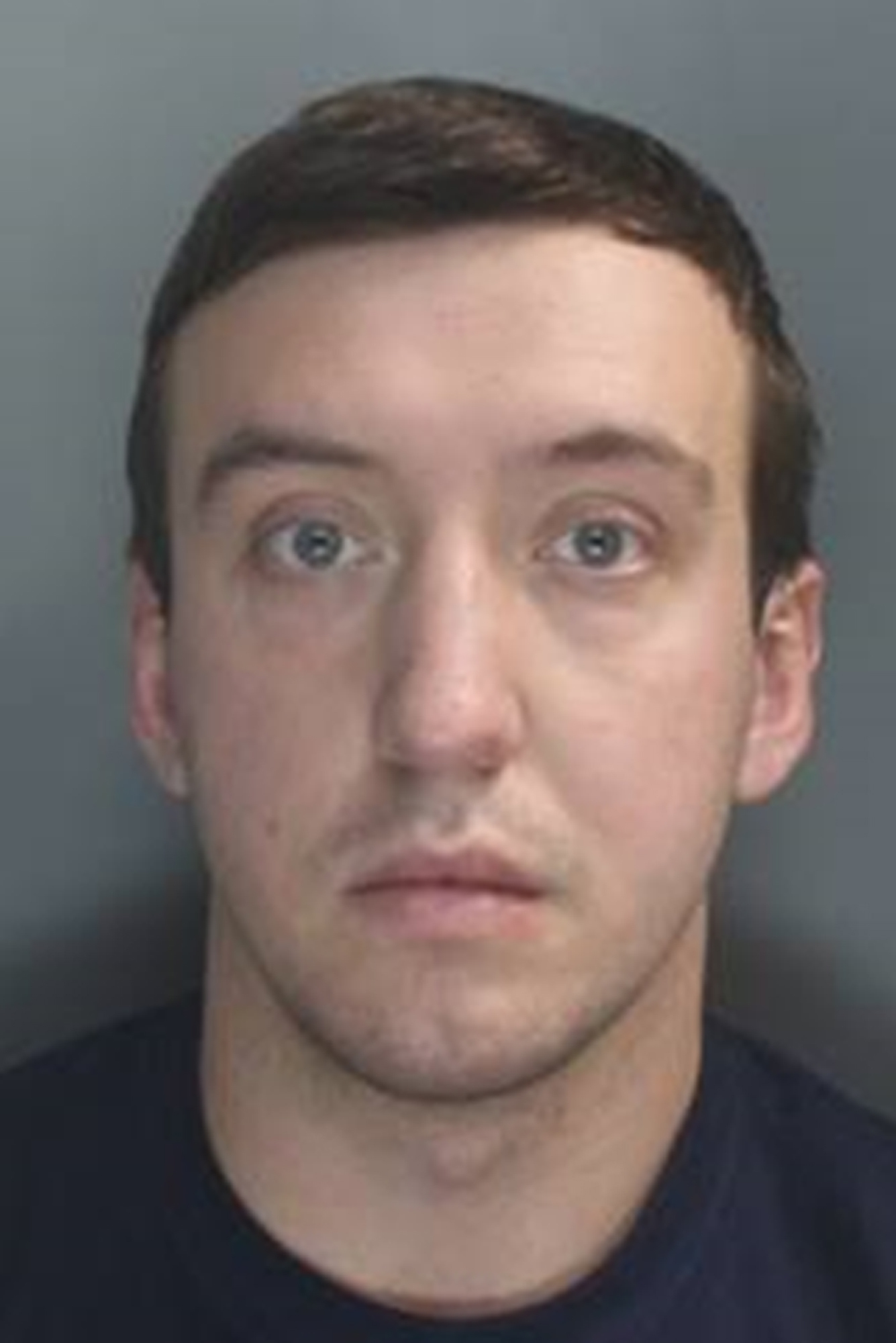 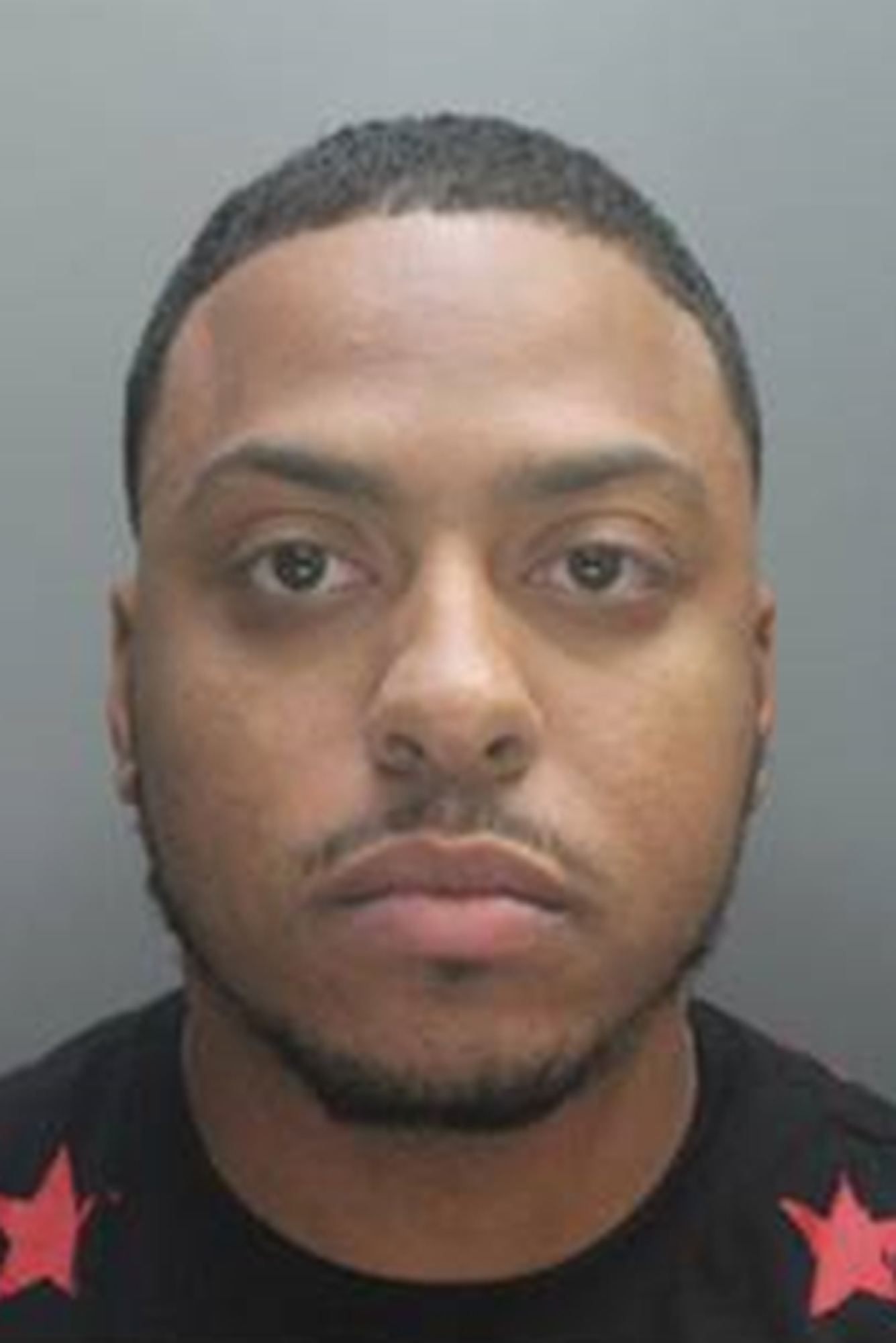 But one was taken in by a neighbour. Unable to return it, they gave it to a friend’s child weeks later.

A court heard the solid block of cocaine inside had “exposed the child to a risk of serious harm”. 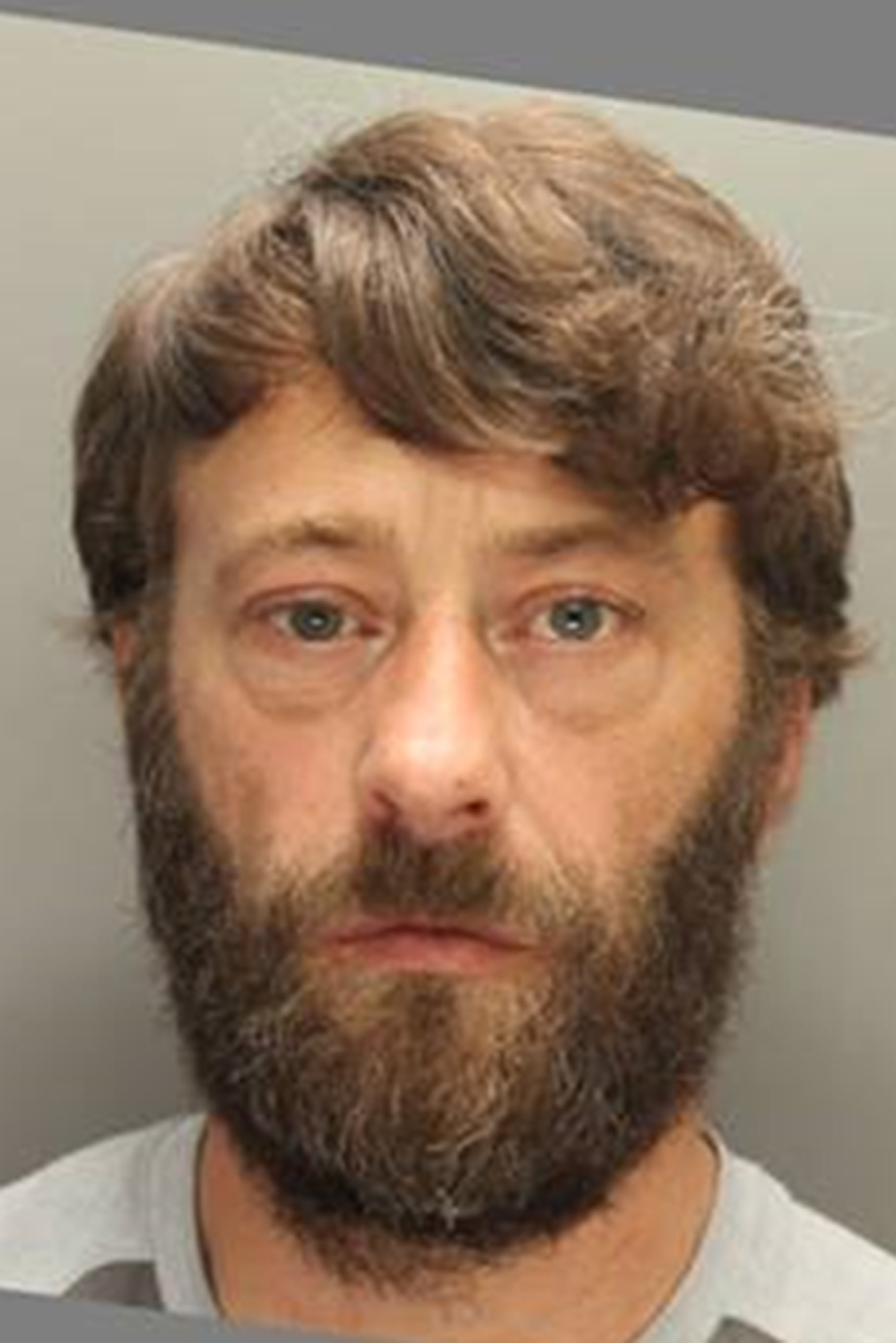