TWO kids aged five and eight found their mother's lifeless body lying on the floor after she was allegedly shot dead by her boyfriend.

Jorge Izquierdo, 29, was arrested over the weekend in California and accused of killing his girlfriend Cora Nickle in Texas before fleeing, CBS LA reports. 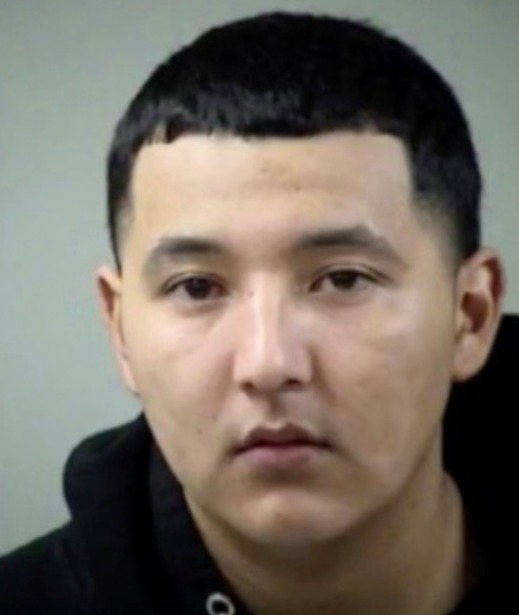 According to Laredo Morning Time, police said 27-year-old Cora Nickle was shot dead inside her residence on the 8000 block of Maverick Draw in San Antion, Texas on August 20.

Nickle's young children made a grim discovery of their mother's lifeless body around 10 am and texted their grandmother for help.

Port Hueneme Police said in a press release that Izquierdo allegedly had a domestic dispute with Nickle and "killed her while the two young children were present, and fled the state leaving the children behind at the scene."

The police added that at that time, Izquierdo was considered "armed and dangerous". 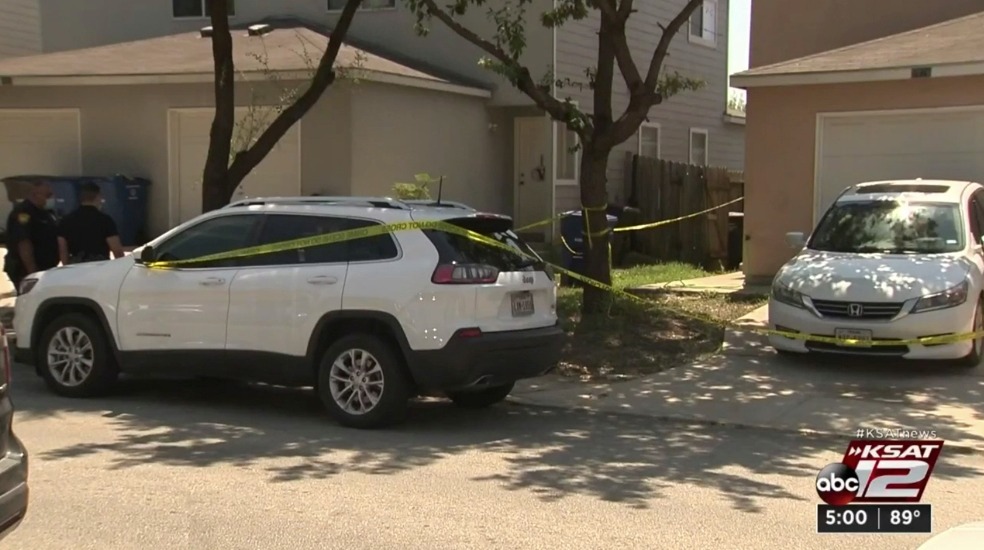 Neighbors also told local news outlet KSAT that Nickel could be heard arguing with a man several times in the past.

On August 22, Port Hueneme Police located Izquierdo and took him into custody without incident in the 2500 block of Spinnaker Drive in Ventura, California — about 1,500 miles away from where Izquierdo allegedly killed Nickel.

Izquierdo was transported to Ventura County Jail and is now awaiting extradition to Texas.

Both of Nickle's children have been placed with family members.