TWO Spanish regions have shut down all of their brothels and sex clubs after a coronavirus outbreak was linked to prostitutes.

Castilla-La Mancha, which covers five provinces in central Spain, became the first autonomous community to order the closure of sex clubs – and then was quickly followed by Catalonia. 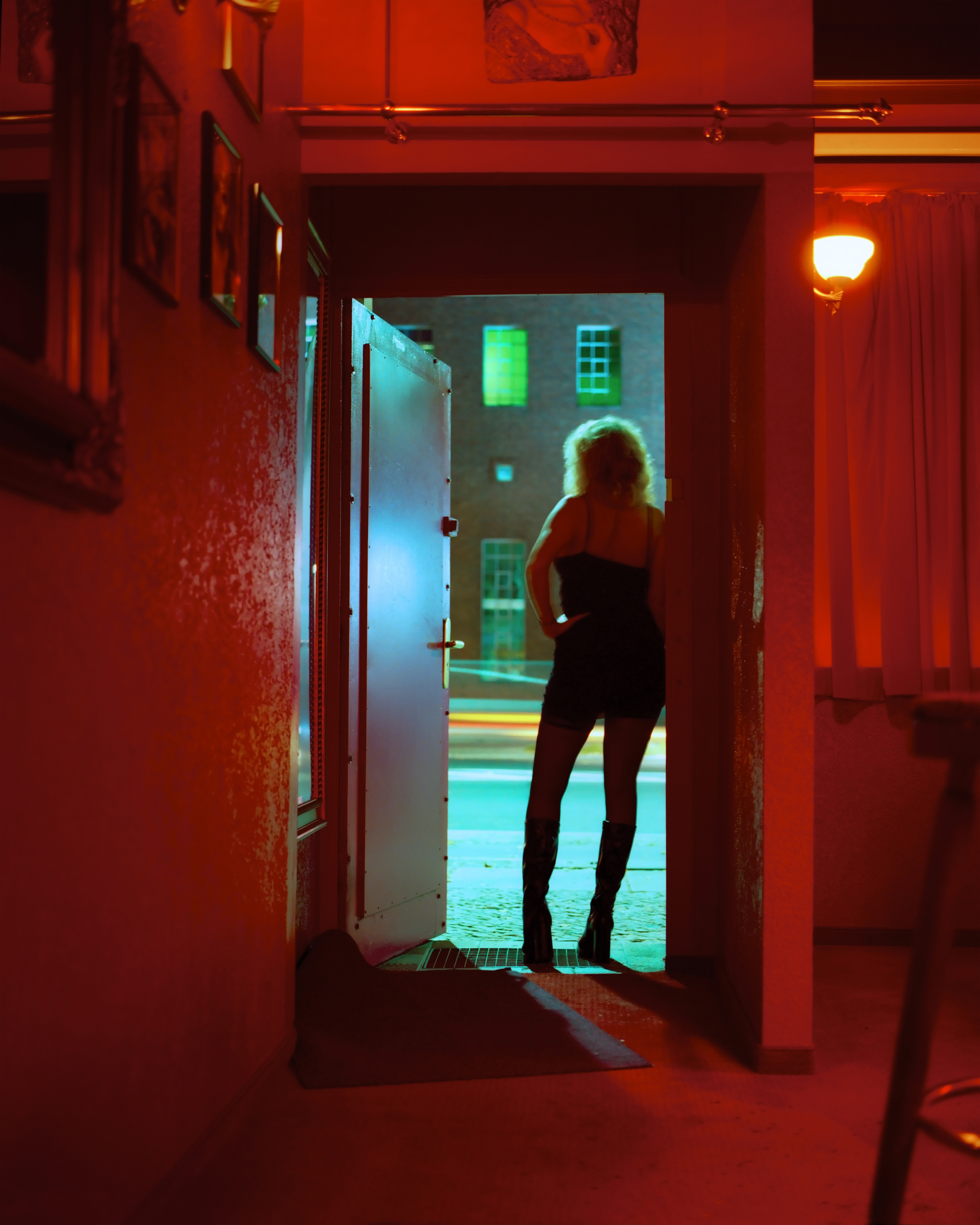 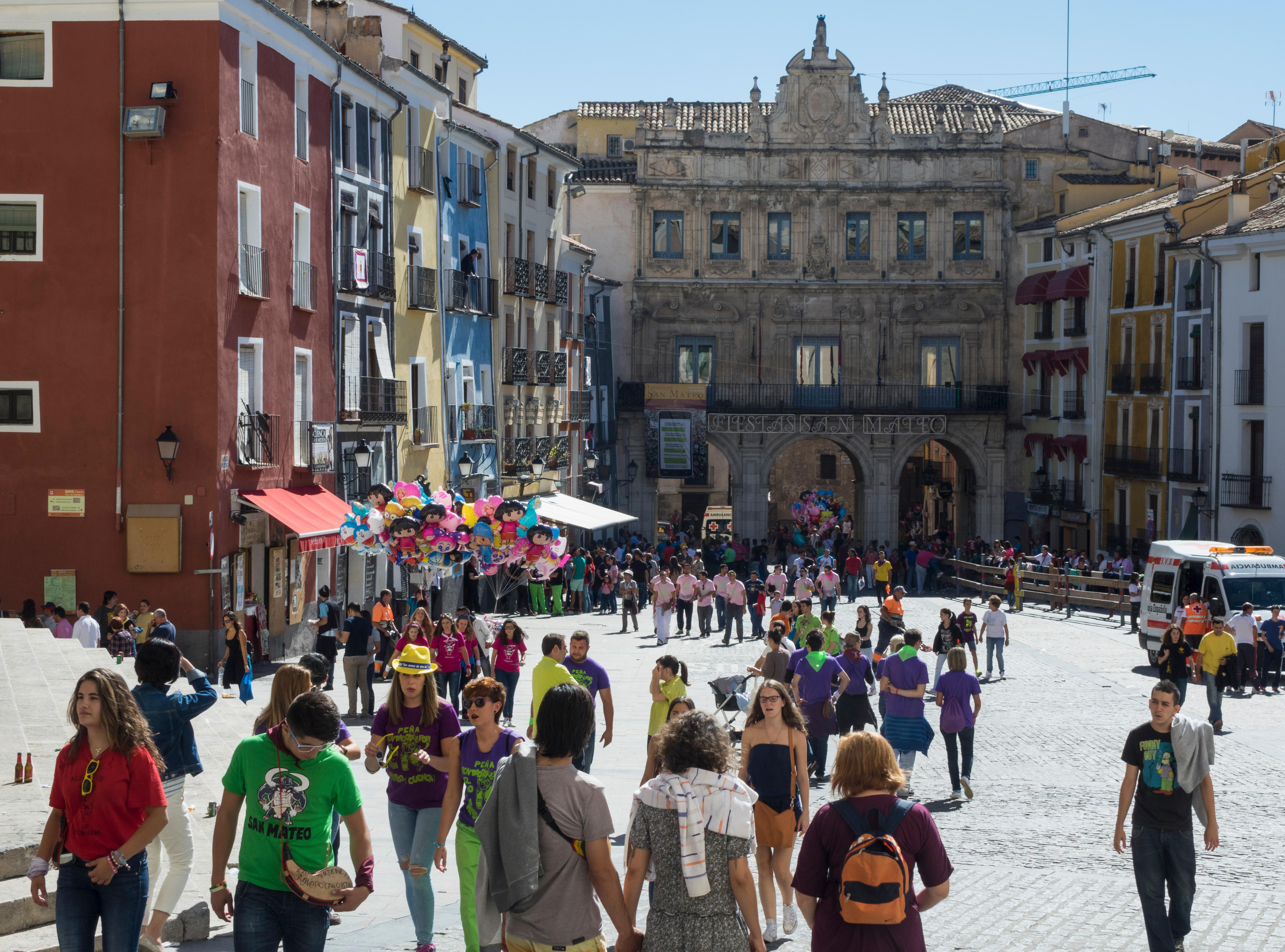 One of towns of Castilla-La Mancha – Alcazar de San Juan near the city of Ciudad Real – is dealing with an ongoing Covid-19 outbreak at a brothel which has so far led to 12 people including several prostitutes testing positive for the virus.

Concerned health chiefs have promised men who visited the brothel, called Las Palmeras, confidentiality if they come forward for testing.

But they admitted they are struggling to find any trace of the customers who passed through its doors and could now be spreading the virus without knowing it.

Castilla-La Mancha, famous for being the setting of the Don Quixote novel, is estimated to host a staggering 80 per cent of Spain’s brothels, despite the fact it is one of the country’s most sparsely populated regions.

Around 1,000 premises are expected to be shut down across the region over the weekend, including flats where women announce sexual services through newspaper ads and online.

Catalonia is expected to put similar measures in place to stop an outbreak in their region.

The shutdown announcements came after Spain’s left-wing Equality Minister Irene Montero urged regional ministers to act because of the difficulty of tracing men who had visited brothels.

Jesus Fernández Sanz, Castilla-La Mancha’s regional Health Minister, referring to the fact many sex clubs operate with hotel licenses, said: "All brothels must shut irrespective of the license they are operating with.

"They will be closed down all day and night."

Alba Verges, Minister of Health for the regional Catalan government called the Generalitat, said it was "incoherent" sex clubs could continue to operate when discos and late-night bars had been shut across the country days earlier to curb the spread of Covid-19. 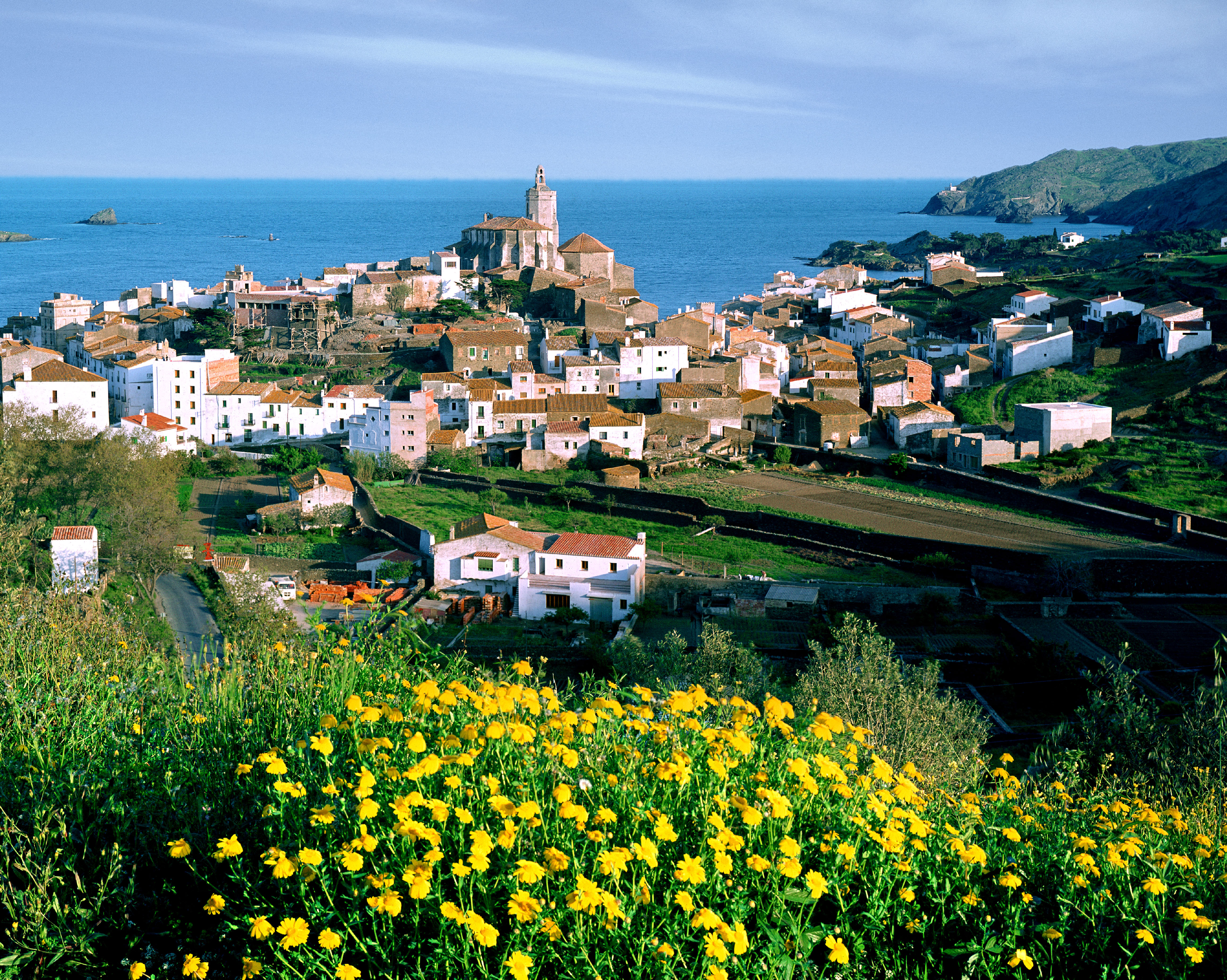 Earlier this week it also emerged a Costa Blanca brothel had been linked to a coronavirus outbreak.

The sex club, in Cox just inland from Torrevieja, was named locally as Pipo's.

Authorities acted after one of the workers fell ill and was confirmed to be carrying the virus in a hospital test.

Police closed the sex club a 40 minute drive north-west of Torrevieja with a court order after discovering the other cases.

The moves by authorities come as Spain attempt to halt case numbers which has given cause for concern – a similar problem for many European nations.

There were 3,650 new cases yesterday, but that number had fallen from 6,015 on August 11, which was the highest since March.

The infection rate led the British government to place Spain on the quarantine list at the end of July – and reports say that is not set to change any time soon.

Travellers from any countries on the list must quarantine for 14 days after returning and risk heavy fines if they do not do so.

GOT a story? EMAIL [email protected]