POLICE have launched an investigation after two teenage girls were grabbed by a man while walking down the street.

The two victims had been walking together when a man, who was lying on the floor, got up an assaulted them in Colchester, Essex. 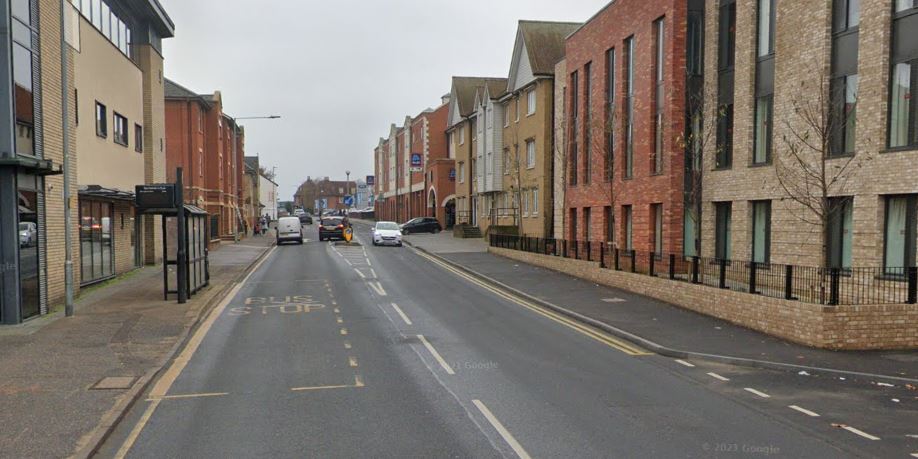 He reportedly grabbed one of the girls by the shoulder and the other by the wrist, with both teens managing to push him off and run away.

Officers have described the man as white, about six feet tall and was wearing a rainbow t-shirt, black tracksuit bottoms and black trainers.

He fled the area towards Hythe Hill, after the assault happened on Magdalen Street.

PC Nathan O’Sullivan said: “Thankfully, neither victim was injured during this incident but both girls were understandably shaken up as a result of it.

“I would like to locate the man described and I would appeal to anyone who recognises the description to come forward and speak to us.

"We believe the man involved may have been intoxicated at the time.”

Anyone who witnessed the incident or has information on the man should submit a report online or use the 'Live Chat' button to speak to an online operator between 7am-11pm.

Information can also be given to independent charity Crimestoppers anonymously on 0800 555 111.