A TYCOON accused of tax evasion after buying BHS for £1 was given Sir Philip Green’s word he would sort its pension deficit, a court heard.

Dominic Chappell, 53, claimed it was one of the terms of his takeover that the £571million black hole would be settled. 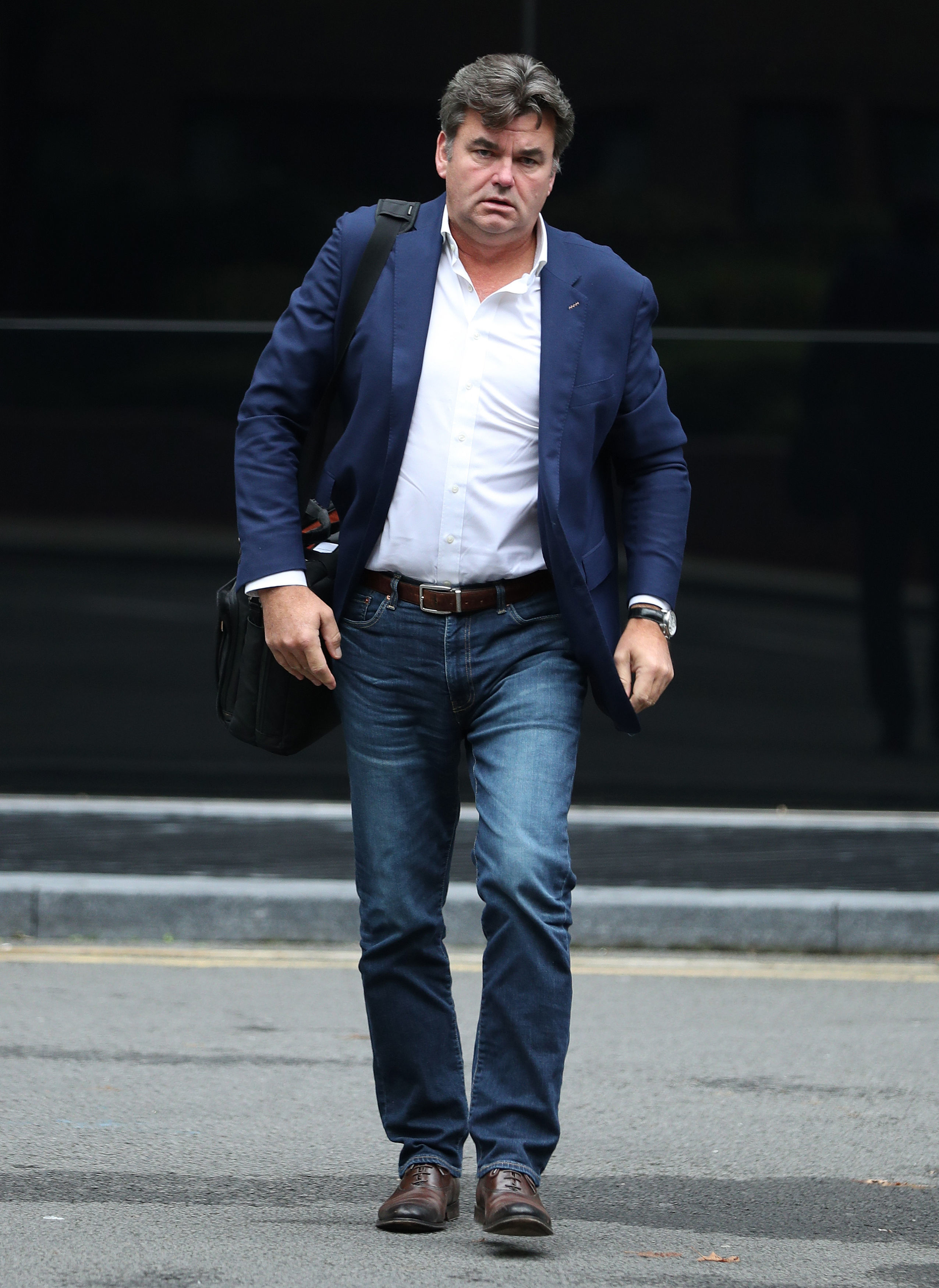 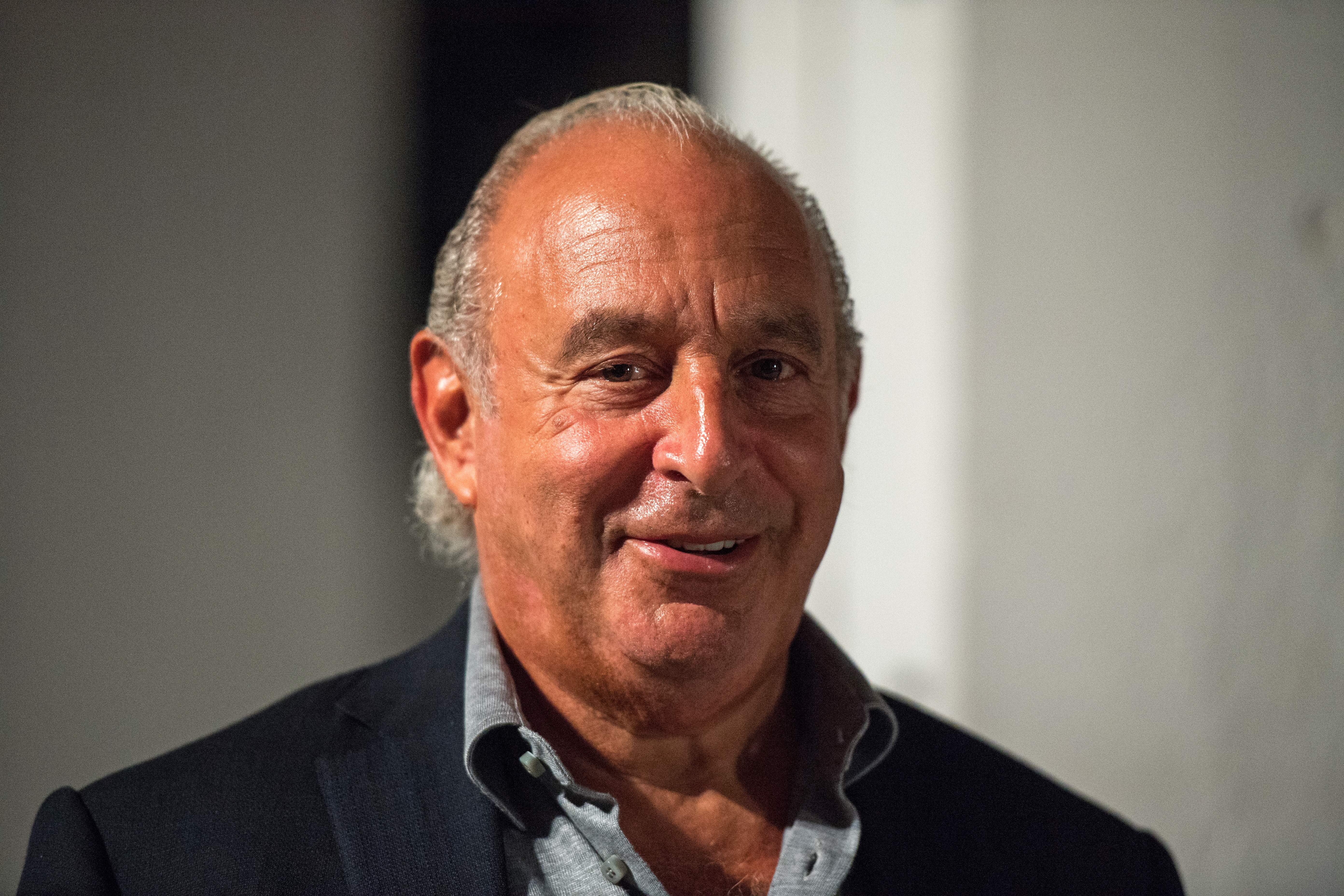 He added he was shouted at when he asked Sir Philip for access to pension scheme records.

But in 2015, Sir Philip was said to have told him: “I am giving you my word as a billionaire and as a knight of the realm, I give you my word I will resolve the pension issue.”

Chappell said he felt "uncomfortable" with that but he believed Sir Philip would resolve the issue before it caused any problems. 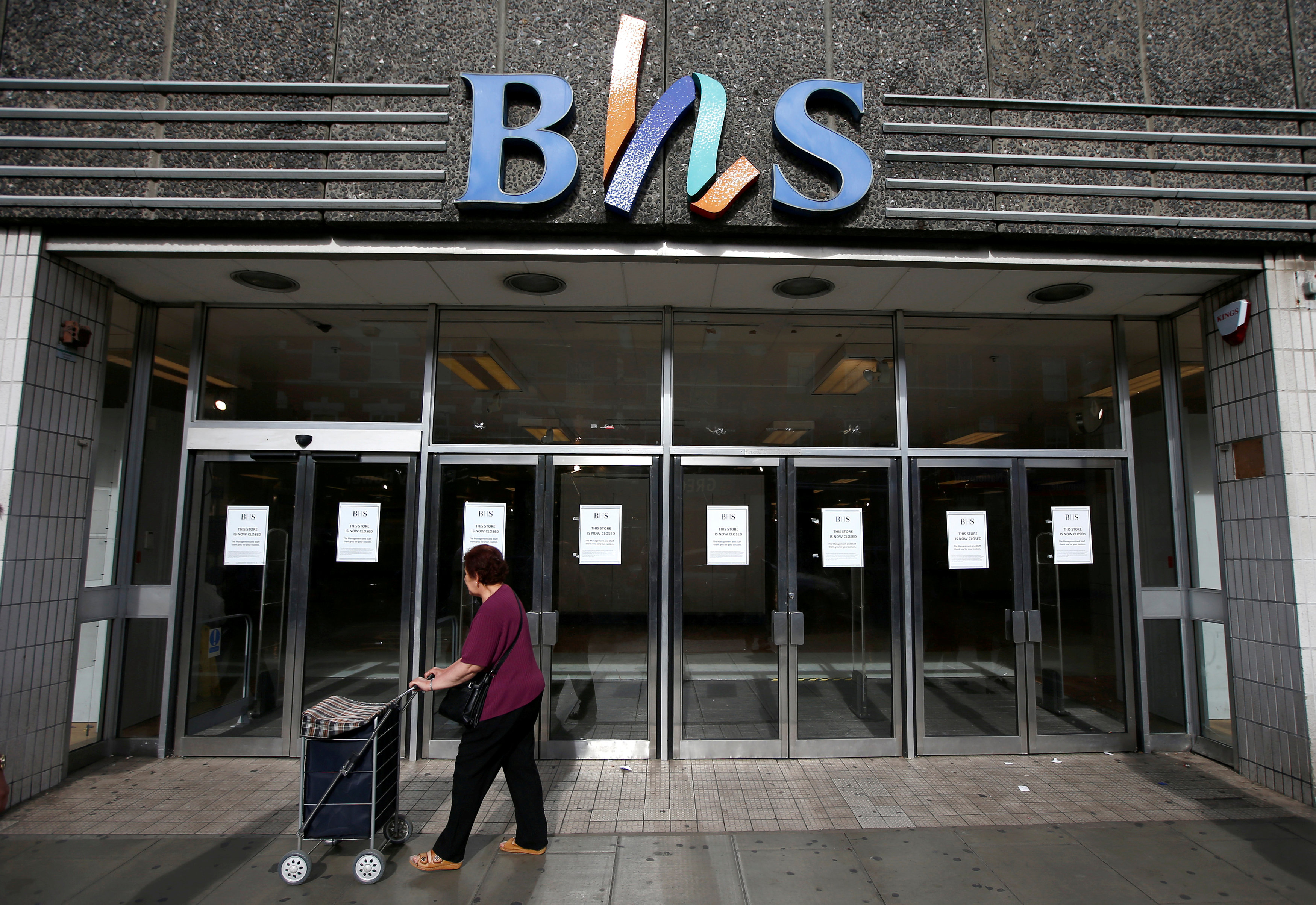