UNITED NATIONS (Reuters) – The United Nations warned on Wednesday against using aid as a pawn in the Venezuelan crisis after the United States sent food and medicine to the country’s border, even though it was unclear how it will get past the objections of President Nicolas Maduro. 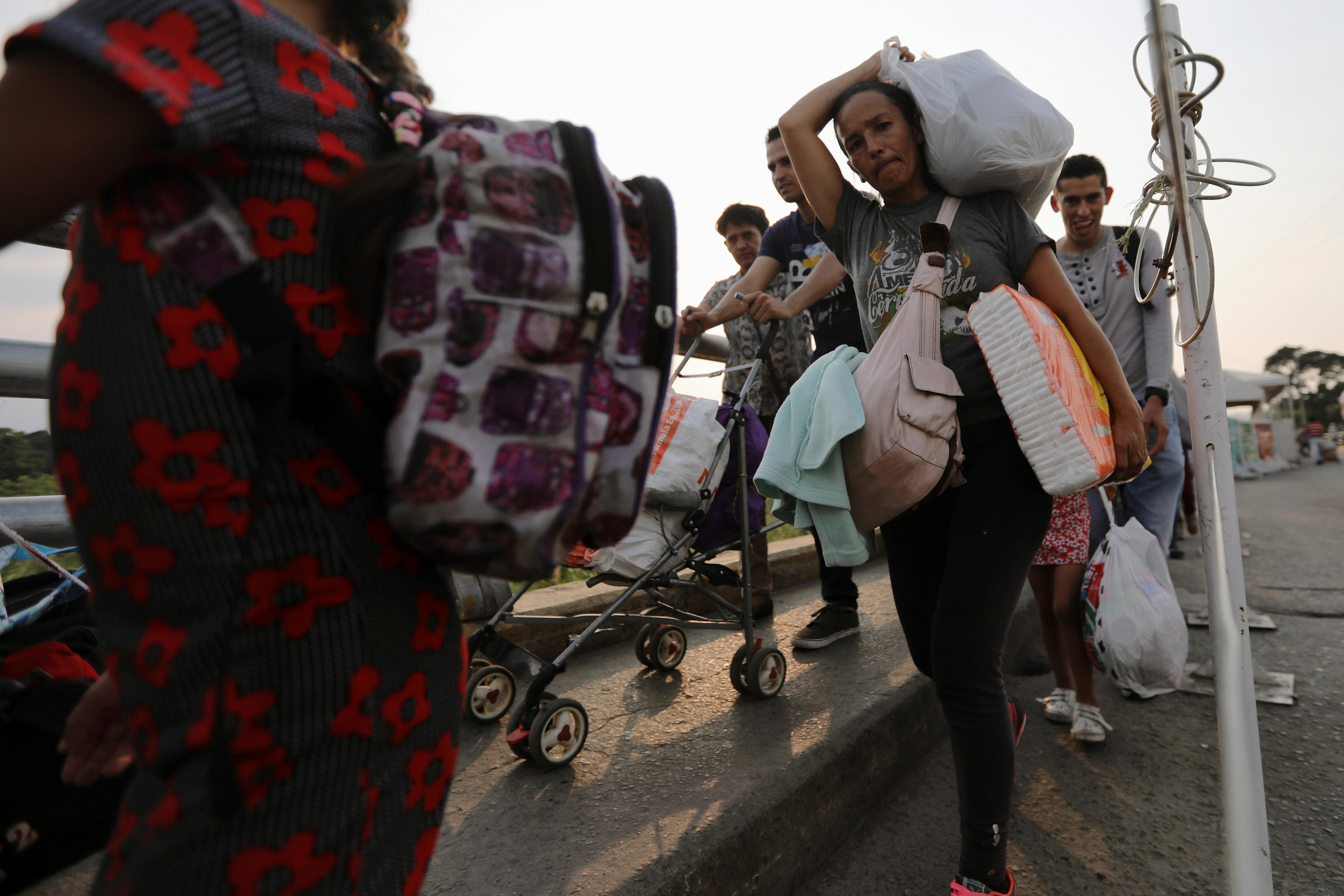 Maduro’s government has denied that there is a humanitarian crisis in the country, blaming economic problems on sanctions. Venezuela is struggling with hunger, preventable diseases and hyperinflation forecast at 10 million percent in 2019.

“When we see the present stand-off it becomes even more clear that serious political negotiations between the parties are necessary to find a solution leading to lasting peace for the people of Venezuela,” he said.

Guaido wrote to U.N. Secretary-General Antonio Guterres last month asking for help in tackling the country’s crisis. But Venezuela’s seat at the 193-member world body is held by President Nicolas Maduro’s government and Guterres is unable to ramp up a humanitarian response in Venezuela without Maduro’s approval or U.N. Security Council authorization.

The United States could attempt to seek the approval of the United Nations Security Council to deliver aid without Maduro’s cooperation, but Russia would likely block such a move.

Maduro said on Monday that Venezuelans were “not beggars” and he would not let the country be humiliated.

The International Committee of the Red Cross has doubled its budget in Venezuela to 18 million Swiss francs ($18 million) in recent weeks and is also helping Venezuelan migrants in neighboring Colombia and Brazil, ICRC President Peter Maurer said on Wednesday.

Some three million Venezuelans have fled the crisis, most since 2015, the United Nations has said.

Most Latin American countries, Canada and about 20 European nations have backed the United States in recognizing Guaido. But these rapid endorsements have triggered angry responses from Russia, China and a few left-leaning Latin American states, and wariness from some African and Caribbean nations.