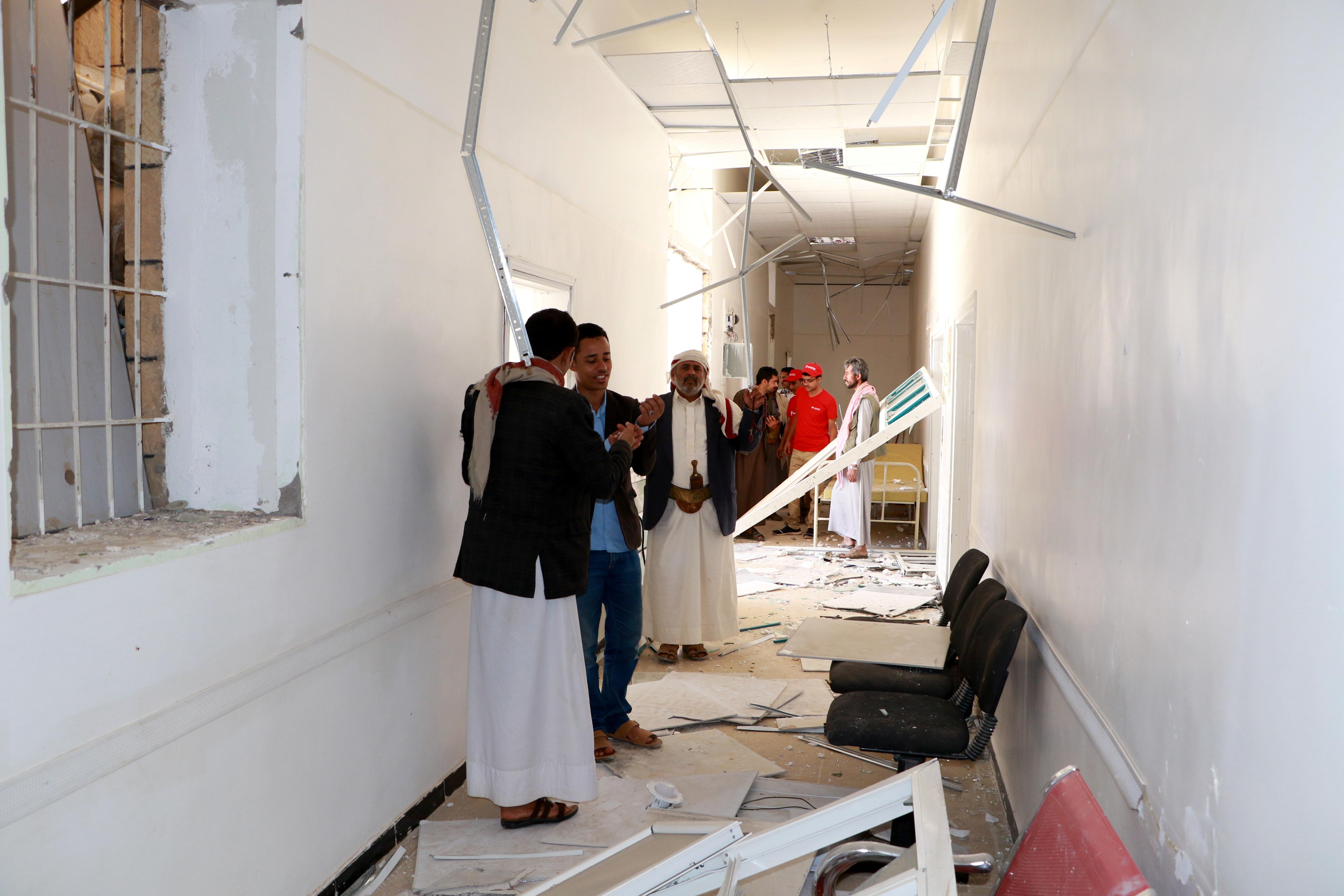 WASHINGTON (Reuters) – A U.S. State Department spokesman on Thursday called the bombing earlier this week of a Save the Children-supported hospital in Yemen “awful” and urged the Saudi-led coalition fighting in Yemen to conduct an investigation.

“We understand that the Saudi-led coalition has referred the results of this targeting operation to the joint incidents assessment team for their review and their investigation,” he said. “The United States urges a transparent investigation,” Palladino said.

Save the Children said a missile on Tuesday struck a gas station near the entrance to a rural hospital it supports in the northwestern part of the country, about 60 miles (100 km) from the city of Saada.

The 9:30 a.m. strike killed seven people, including four children, the organization said in a statement. Among the dead were a health worker and the person’s two children, as well as two other children and a security guard. Eight people also were wounded, it said.

Palladino said the United States was pushing all sides in the conflict to take steps to avoid actions that endanger civilians and civilian infrastructure.

“The United States urges a transparent investigation by the joint incidents assessment team into these alleged incidents as well as swift implementation of the resulting recommendations,” he added.