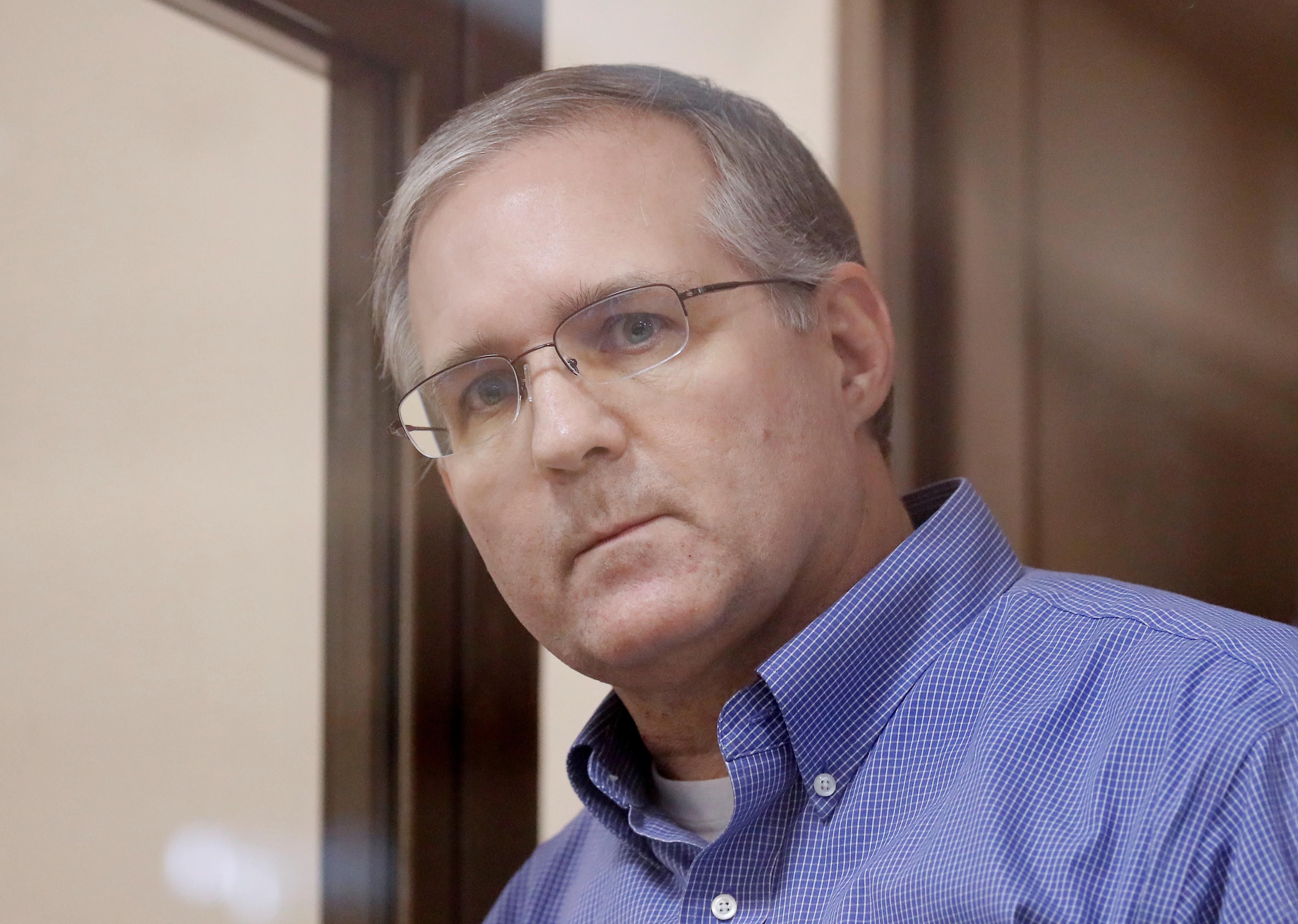 WASHINGTON (Reuters) – The United States called on Russia on Thursday to allow U.S. officials to regularly visit a former U.S. Marine detained on spying charges after a planned visit by U.S. consular officials last month was postponed at the last minute.

Paul Whelan, who also holds British, Canadian and Irish passports, was detained by Russia’s Federal Security Service on Dec. 28 and accused of espionage. Whelan denies the charges and his family has said he was in Moscow to attend a wedding.

Palladino said U.S. consular officials had been scheduled by the Russian foreign affairs ministry to see Whelan on Jan. 17.

“On the morning of January 17, we learned that the visit would be rescheduled at the investigator’s request,” Palladino told reporters. “We take seriously our right to visit detained American citizens regularly.”

“We’ve expressed our concern through diplomatic channels and we call on Russia to meet its obligation under both the Vienna Convention on Consular Relations and the bilateral consular agreement between our two countries to provide consular access to Mr. Whelan,” he added.

Whelan appeared in a Moscow court on Jan. 22, where a judge denied him bail. If found guilty of espionage, he could be imprisoned for up to 20 years.

He was detained after receiving a thumb drive containing a list of all the employees of a secret Russian state agency, Russian online news portal Rosbalt.ru reported last month.

Vladimir Zherebenkov, Whelan’s lawyer, said his client had been misled before his arrest and believed that a thumb drive handed to him in a hotel room had contained holiday snaps rather than secret information.