WASHINGTON (Reuters) – The United States is considering adding Venezuela to its list of state sponsors of terrorism but no final decision has been made, a person familiar with the deliberations said on Monday. 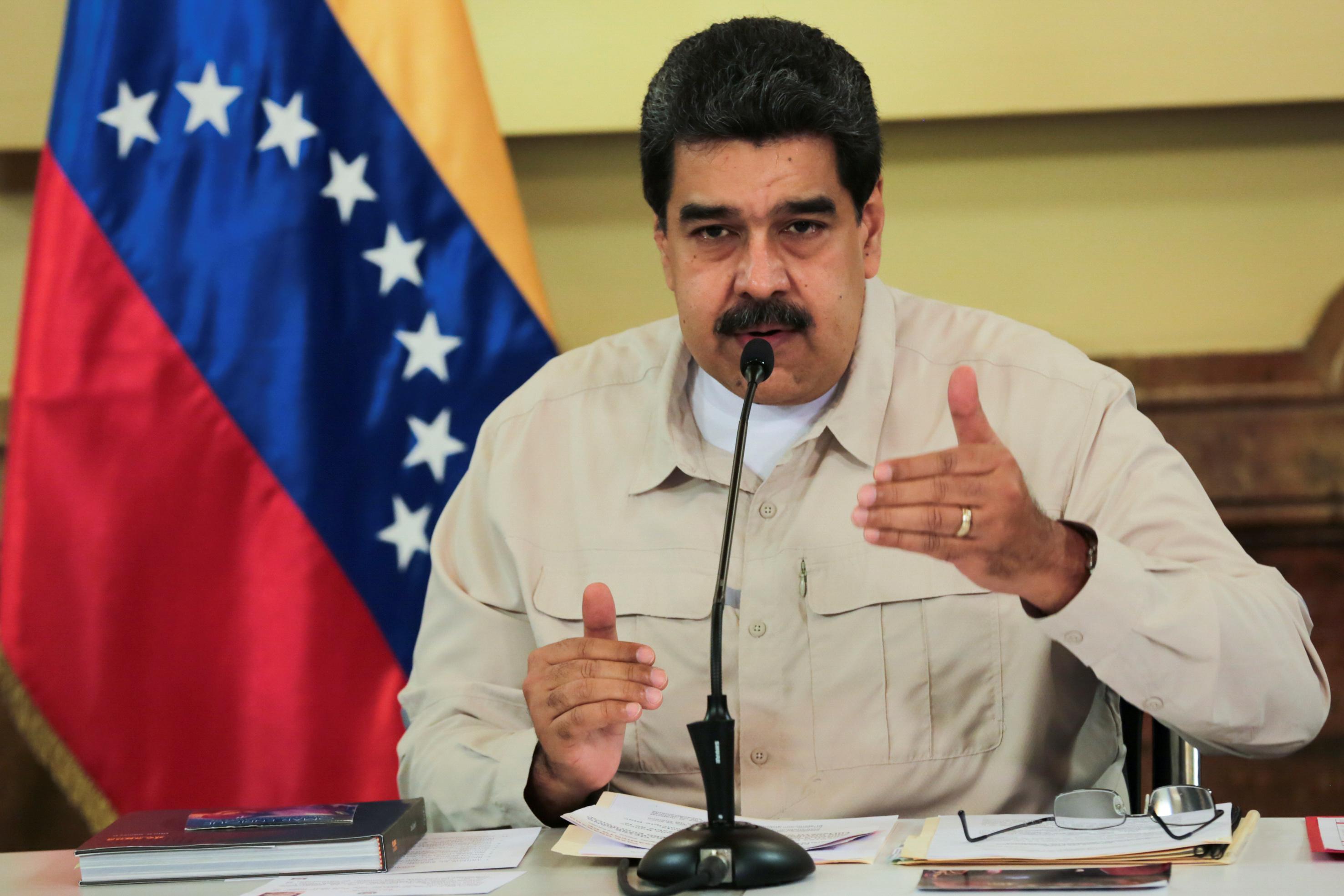 Adding Venezuela to the list could limit U.S. economic assistance and impose financial restrictions on a country already suffering from hyperinflation, mass migration and shortages of food and medicine.

Discussions on the issue have moved forward in recent days with strong lobbying from Republican Senator Marco Rubio, who has long pressed the administration to take a tougher stand against the government of Venezuelan President Nicolas Maduro, the source said.

A time frame for a decision on whether to add Venezuela to the terrorism list had not yet been determined, the source said.

A U.S. official, speaking on condition of anonymity, said it would be a challenge for the Trump administration to provide concrete proof linking the Maduro government to terrorism if it decides to put Venezuela on the list.

The four countries currently on the list – North Korea, Iran, Sudan and Syria – have been found to “have repeatedly provided support for acts of international terrorism.”

Rubio and two other Republican senators sent a letter to Secretary of State Mike Pompeo in September urging him to name Venezuela a state sponsor of terrorism and accusing it of links to Lebanon’s Hezbollah militant group and the Revolutionary Armed Forces of Colombia, or FARC, but they offered no proof.

Venezuela’s Information Ministry did not immediately respond to a request for comment.

Maduro, who denies limiting political freedoms, has said he is the victim of an “economic war” led by the United States.

The Washington Post, which first reported that the Trump administration was considering the designation, said the U.S. State Department had been asking for feedback on the proposed move from various agencies in recent days.

A State Department spokesperson said it “consistently and on an ongoing basis reviews available information and intelligence, from many sources, on possible state-level involvement in terrorism, evaluating all credible, verified, and corroborated information in its entirety.”

A senior U.S. official told Reuters earlier this month that the Trump administration was “looking at all potential avenues” to pressure Maduro’s government.

“We believe his presidency to be illegitimate,” the official said, reiterating Washington’s rejection of the outcome of Venezuela’s elections earlier this year. Maduro won a new six-year term in May but his main rivals disavowed the election and alleged massive irregularities.

“The regime really understands that the world is getting smaller for them. And that’s the kind of pressure that is needed to really change minds in the regime. The sanctions are having an effect,” the official said.