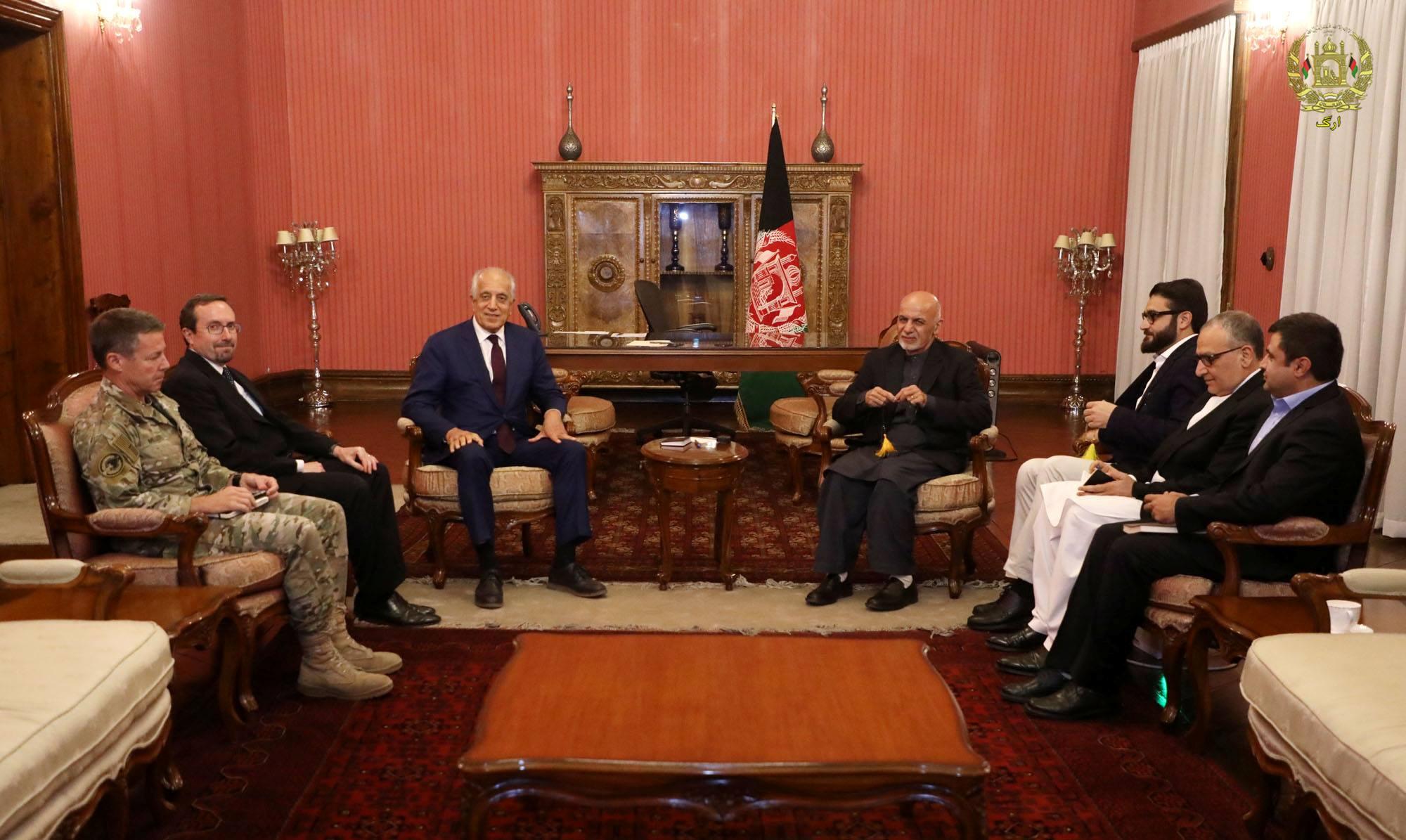 Zalmay Khalilzad, in Kabul to lead talks between the United States, the Taliban and the Afghan government, told reporters he hopes “a peace deal is reached before April 20 next year”.

Afghanistan is planning to hold a presidential election on April 20, 2019.

The Afghan-born U.S. diplomat said he remained “cautiously optimistic” about the peace talks.

Khalilzad, chosen by U.S. President Donald Trump’s administration to hold direct talks with the Taliban, met the leaders of the hardline Islamist group in Qatar last month to find ways to end the 17-year war in Afghanistan.

On Sunday Khalilzad said the end state of the talks would be “peace and a successful Afghanistan, one that doesn’t pose any threats to itself and to the international community”.

The insurgents, fighting to expel foreign forces and defeat the Western-backed Afghan government, last month presented demands to Khalilzad that included a timeline for the withdrawal of U.S. troops and the release of senior Taliban from jails.