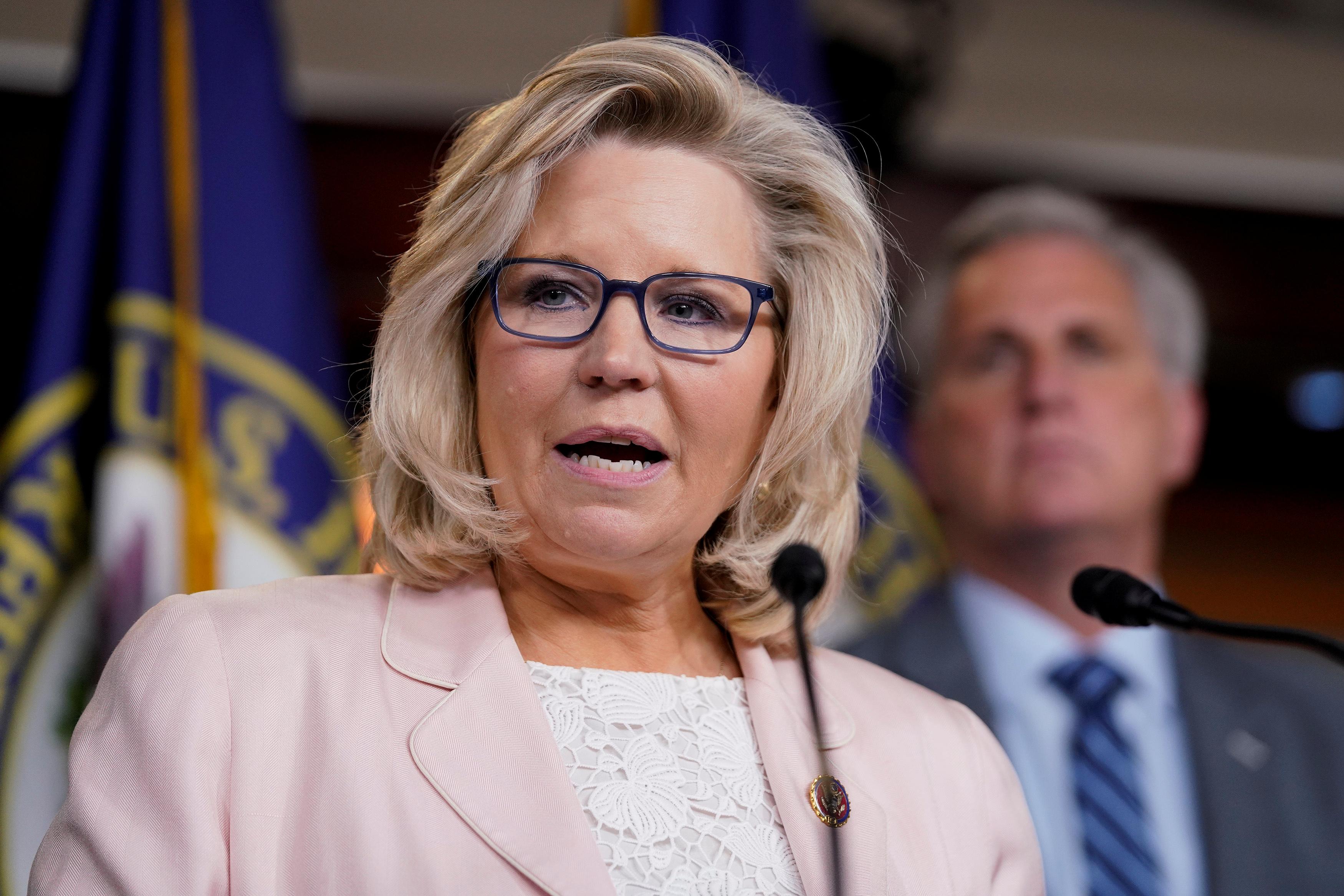 WASHINGTON (Reuters) – Republicans in the U.S. House of Representatives plan to introduce legislation on Wednesday that will impose sanctions on Turkey in response to Ankara’s incursion into Syria, Representative Liz Cheney told reporters on Wednesday.

Even though Republicans do not control the chamber, the measure has a good chance of passing, with members of both parties condemning the swift eruption of violence from Turkey, a NATO ally.

In the Republican-led Senate top Democrat Chuck Schumer on Wednesday called for the House to quickly pass the resolution and for his chamber to then immediately take it up.

Republican President Donald Trump has announced sanctions on Turkey, ratcheted up tariffs on the country’s steel imports and suspended a major trade deal, but many lawmakers say the U.S. response must go even further.