SEOUL (Reuters) – The United States and North Korea plan to hold high-level talks in Washington as soon as this week to discuss a second summit of their leaders, following a prolonged stalemate in nuclear talks, South Korean media said on Tuesday. 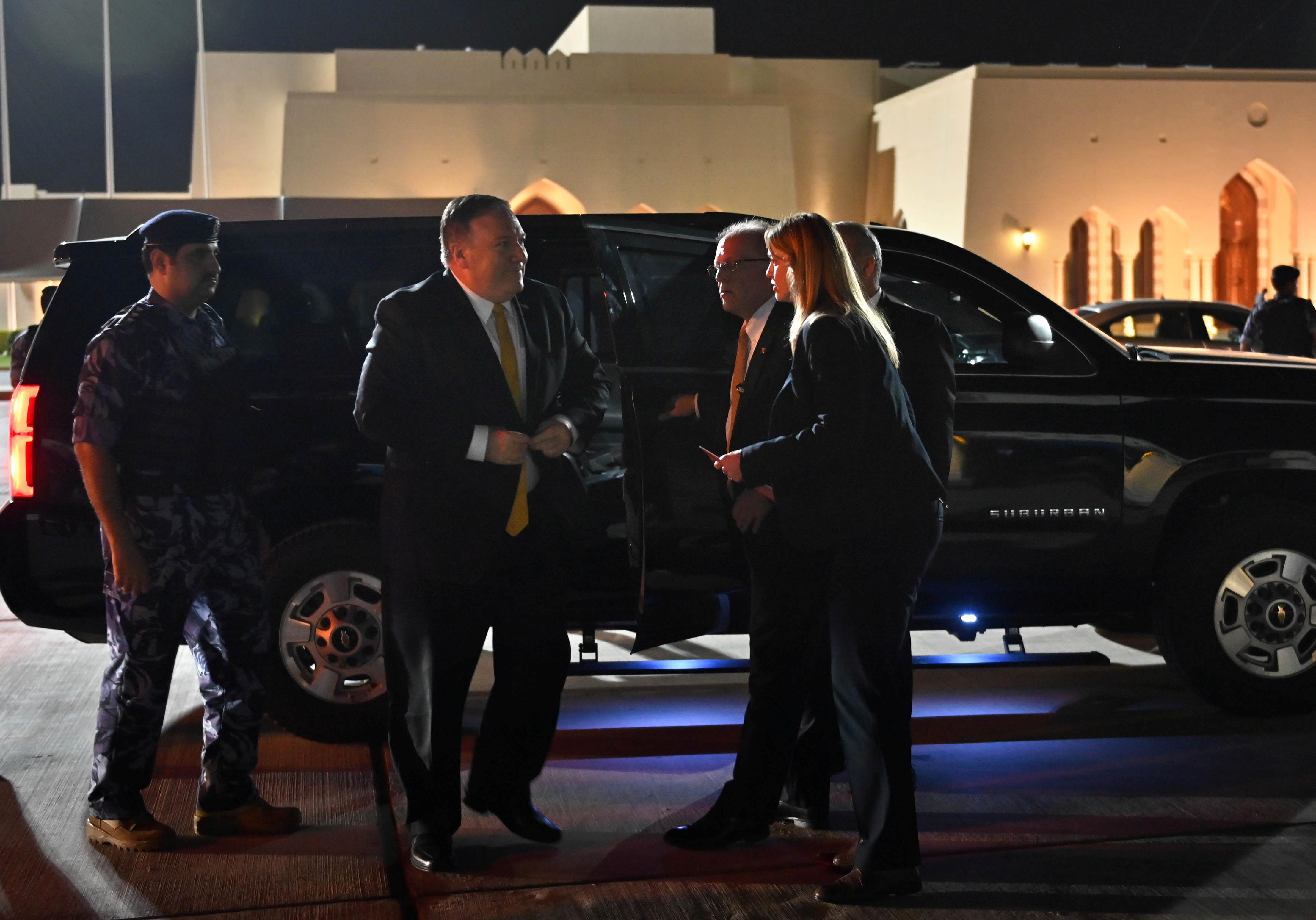 Both sides are expected to finalize the date and location of a second summit between U.S. President Donald Trump and North Korean leader Kim Jong Un, and the North’s envoy is likely to meet Trump, the paper said.

The North Korean delegation could visit the United States “as soon as this week” but plans have not been finalised, a CNN reporter, citing an unnamed source, said on Twitter.

Ahead of the possible meetings, a letter Trump sent to Kim Jong Un was flown to Pyongyang and hand delivered over the weekend, the CNN reporter added, citing the source.

The U.S. embassy in Seoul did not immediately comment on the reports. While the White House had offered no immediate comment on the earlier South Korean newspaper report, a State Department official responded, “We don’t have any meetings to announce.”

If confirmed, this week’s meeting could mean the two sides are nearing a compromise after a months-long standoff over how to move forward in ending North Korea’s nuclear and missile programs.

Pompeo, who made several trips to Pyongyang last year, sought to meet his counterpart last November, but the talks were called off at the last minute.

Contact was resumed after Kim’s New Year’s speech, in which he said he was willing to meet Trump “at any time,” South Korea’s ambassador to the United States, Cho Yoon-je, told reporters last week.

The United States is considering partially easing sanctions in exchange for the North’s discarding and sending abroad its ICBMs, in addition to a freeze in its nuclear program, the Chosun Ilbo said, citing the source.

Potential U.S. corresponding action also includes exemptions from sanctions for inter-Korean business and tour ventures and opening a liaison office as a prelude to a formal launch of diplomatic relations, Seoul officials said.

“Those ideas are being discussed as interim measures, not as an end state, in order to expedite the denuclearization process because the North wouldn’t respond to any demand for a declaration of facilities and weapons,” a senior South Korean official said, requesting anonymity due to the sensitivity of the matter.

The official said a second summit between Trump and Kim might happen in late February or early March, though “No one knows what Trump is thinking.”

Trump also said this month he had received a “great” letter from Kim and would probably meet him again in the not-too-distant future.

“At the second summit, they’ll probably focus on reaching a possible interim deal, rather than a comprehensive roadmap for denuclearization,” said Cheong Seong-chang, a senior fellow at South Korea’s Sejong Institute.

“Whether Pyongyang is willing to abolish ICBMs, in addition to disabling the Yongbyon complex, would be key, and if so, the North will likely demand sanctions relief in return.”