JERUSALEM (Reuters) – The United States opposed on Friday for the first time an annual draft resolution at the United Nations calling on Israel to rescind its authority in the occupied Golan Heights, drawing praise from Israeli officials. 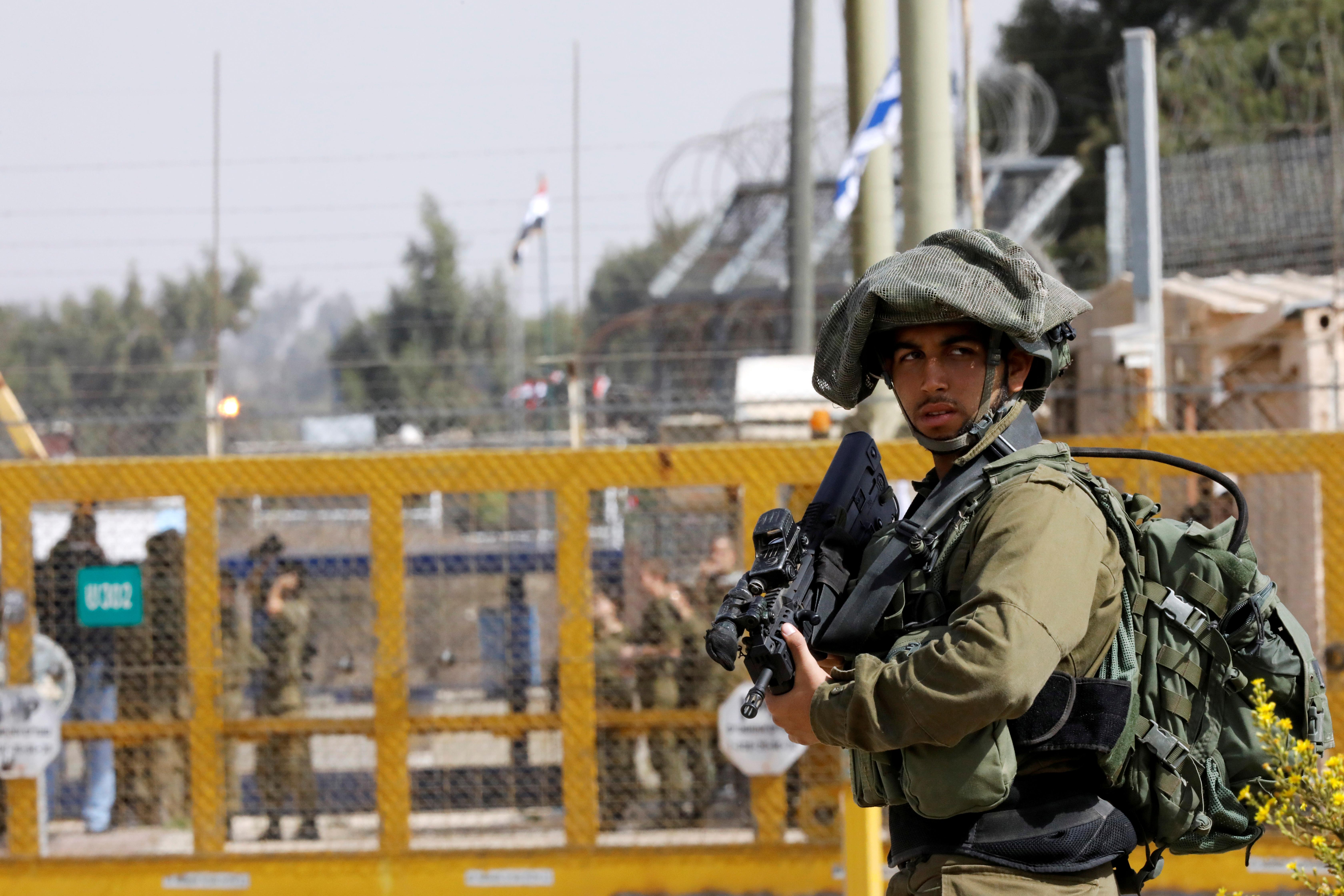 The Golan Heights form a buffer between Israel and Syria of about 1,200 square km (460 square miles). Israel captured most of it from Syria in the 1967 Middle East war. It annexed the territory in 1981, a move not recognized internationally.

The United States has abstained in previous years on “Occupied Syrian Golan” resolution, which declares Israel’s decision to impose its jurisdiction in the area “null and void”, but U.S. Ambassador to the United Nations Nikki Haley said on Thursday that Washington would vote against the resolution.

“The United States will no longer abstain when the United Nations engages in its useless annual vote on the Golan Heights,” she said in a statement.

“The resolution is plainly biased against Israel. Further, the atrocities the Syrian regime continues to commit prove its lack of fitness to govern anyone,” she added.

Despite the U.S. opposition, a U.N. General Assembly committee approved the draft resolution on Friday with 151 votes in favor and 14 abstentions. Only Israel joined the United States in voting no. The General Assembly is due to formally adopt the resolution next month.

The U.S. ambassador to Israel, David Friedman, said in September he expected Israel to keep the Golan Heights in perpetuity, in an apparent nod toward its claim of sovereignty over the territory.

Since early in Donald Trump’s presidency, Israel has lobbied for formal U.S. endorsement of its control of the Golan. Trump has recognized Jerusalem as Israel’s capital, breaking with other world powers, though his national security adviser John Bolton told Reuters in August a similar Golan move was not under discussion.

In the past two years, Trump has twice ordered U.S.-led air strikes against targets in Syria in response to what Washington called the use of chemical weapons against civilians by President Bashar al-Assad’s forces.

Public Security Minister Gilad Erdan called it “extremely important”, saying on Twitter that “no sane person can believe that it (the Golan) should be given to Assad & Iran”.

Tehran has supported Assad during the civil war and Israel has been warning against Iranian military entrenchment in Syria.

Israel has closely monitored the fighting in Syria, where just across the Golan frontier battles have raged in clear view.