Head of European football says he would not back Spain and Portugal if they were to bid alongside Morocco for 2030. 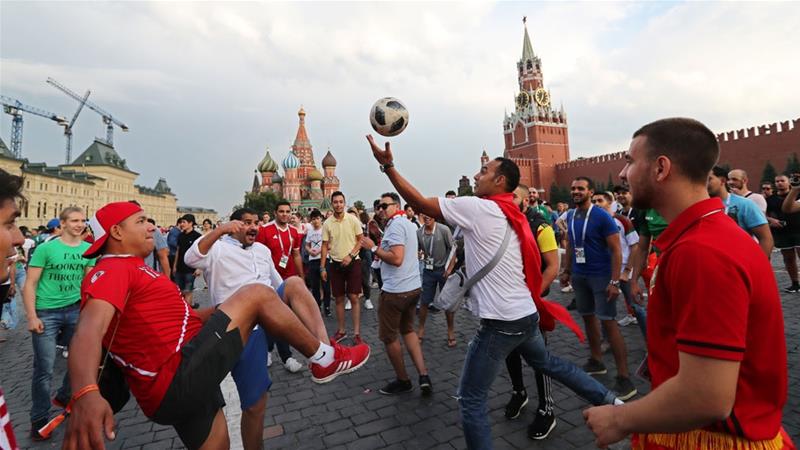 Europe’s football chief said he is against Spain and Portugal bidding for the 2030 FIFA World Cup with Morocco.

UEFA President Aleksander Ceferin, who previously praised plans for a British Isles tournament, said he would not back a nation from another continent taking part in a European bid.

“I’m not in favour of cross-confederation bids,” Ceferin said on Monday before taking a jab at politicians, saying he was against them getting involved and announcing bid plans.

“I made the proposal, firstly to the government then to King Mohammed VI to launch a shared application with Morocco, Portugal and Spain to host the 2030 World Cup,” Sanchez said at the time after meeting the monarch in Rabat.

“It will be the first two-continent application, with Europe and Africa, and King Mohammed VI welcomed the proposal warmly.”

Leaders from Bulgaria, Greece, Romania and Serbia had similarly announced during a political summit that they intended to submit a joint bid.

“Someone should say once to the politicians it’s not up to them to speak if they will be hosts of the Euros or the World Cup or not,” Ceferin said.

“I’ve seen many politicians saying we will be candidate for this and that … for sports events they will have to speak to their national associations.”

Morocco, which has failed in all of its five attempts to host the tournament, voiced its interest in bidding for the 2030 edition immediately after learning it had failed to secure the 2026 run, losing out to a joint bid by the United States, Canada and Mexico.

The English Football Association is leading a feasibility study into a British Isles bid for 2030 featuring Scotland, Wales, Northern Ireland and Ireland.

“I will do whatever I can to have only one European bid for the World Cup because that raises the chances of Europe hosting the World Cup,” Ceferin said.

Europe hosted the tournament in Russia this year, the 2022 World Cup is in Qatar and the 2026 edition is in North America.

South America is looking to the centenary World Cup in 2030, with Argentina, Paraguay and Uruguay already announcing a joint proposal.