A HULKING UFC cage fighter dubbed "The Bear" was the enforcer for a British cartel's £20million drug empire.

Robbie Broughton was the "muscle" for brothers Alan and John Tobin – using his brawn to collect payments from shady gang leaders and enforce debts. 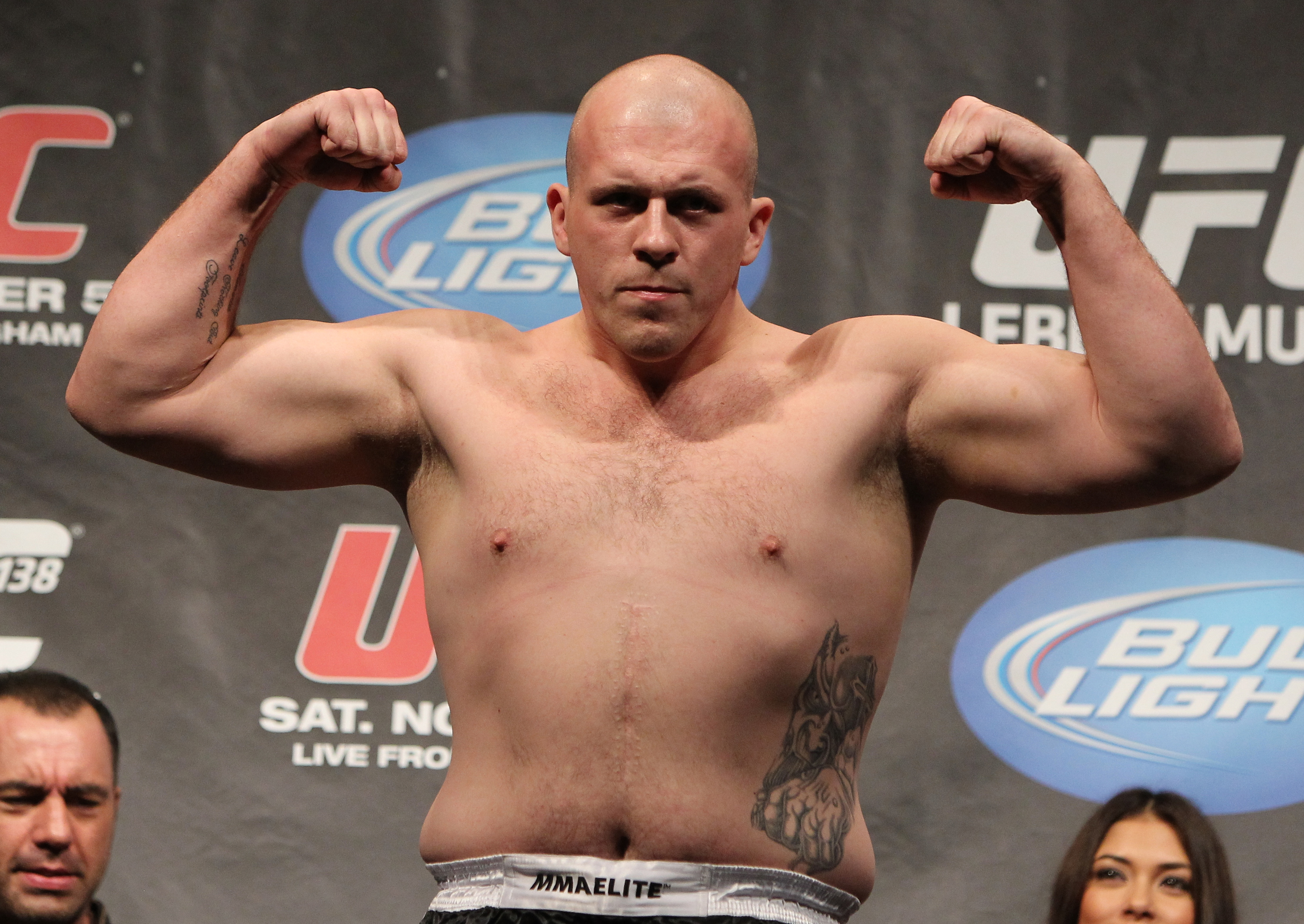 The 6ft 2ins, 18st heavyweight helped move an estimated £30million and used an encrypted phone with the handle "NovaBear".

Meanwhile, the Tobin brothers flooded the UK with Class A drugs over a four-year period using a "criminally sophisticated, highly profitable and well-organised business".

The empire was only brought down when police intercepted a van on the M6 carrying 186kg of up to 90 per cent pure cocaine.

The £20million haul – the largest ever seizure of cocaine on land in the UK – was stashed under floorboards on August 2, 2018, Liverpool Echo reports. 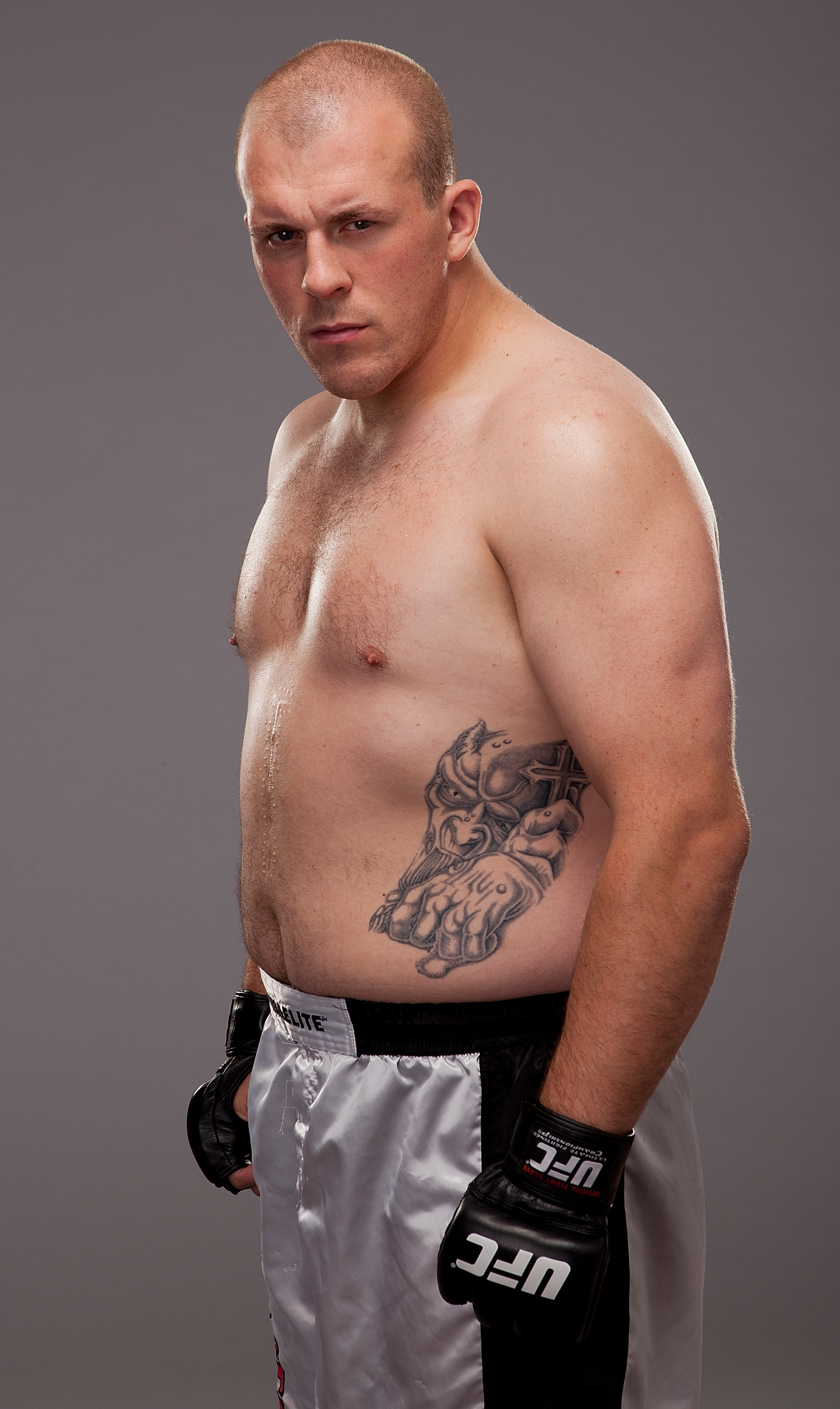 Broughton, 38, was caged for eight-and-a-half years at Liverpool Crown Court.

Sentencing the married dad-of-two, Judge Garrett Byrne said: "I've no doubt you have a keen sense of letting your family down and I hope when you're released you have their best interests uppermost in your mind."

Alan Tobin, 52, and John Tobin, 40, were jailed for 20 years and 19 years and eight months respectively.

Although they were in charge of the racket, Broughton and others were used as minions to help the day-to-day running of the business.

They mainly traded in cocaine but also sold heroin, cannabis and ketamine across Britain.

But the empire came crashing down after cops seized the mammoth amount of cocaine on the motorway.

John Tobin's DNA was discovered on the bubble wrap of one of the blocks – with members of the gang arrested on September 9 last year.

Both brothers pleaded guilty to conspiracy to supply heroin, cocaine, ketamine and cannabis.

Broughton admitted conspiracy to supply cocaine, while two co-conspirators were also jailed for their part in the drug ring.

Detective Inspector Rob Balfour said: “I’m delighted that the court has recognised the high levels of criminality that these defendants have been operating at for the years that they have.

“Our team have done an amazing job documenting this, and the court has clearly seen that – as have the defendants, because they all pleaded guilty and been rightly punished for what they’ve done.

“I’m personally made up that they’ve been punished in the way they have been because they’ve been dealing drugs all over the UK – not just Cheshire – for a long, long time.

“The fight against drugs will always go on, and we won’t be sat at home with a pipe and slippers thinking that we’ve done a great job and that’s the end of it.

“I just want to thank the team for their dedication in securing these convictions.” 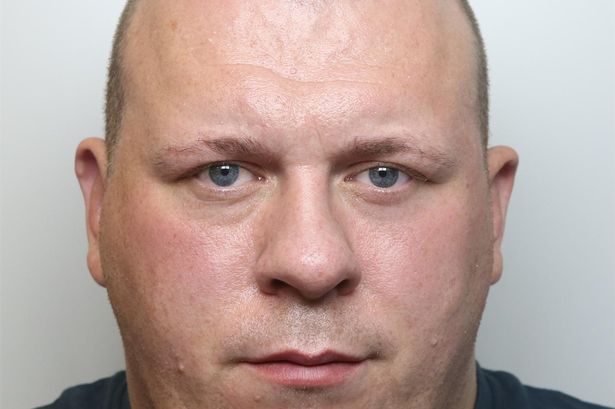 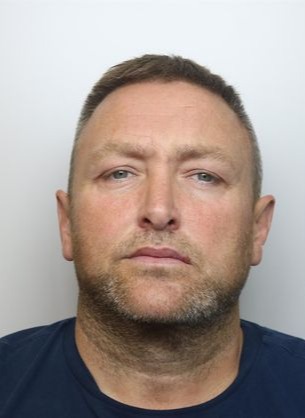 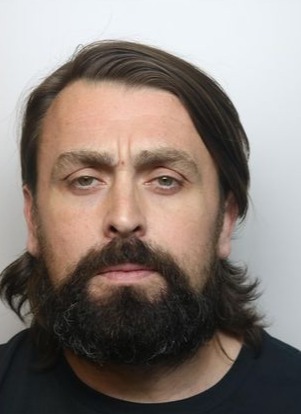