TRIPOLI (Reuters) – The brother of a suicide bomber who attacked a concert in the British city of Manchester in 2017 was extradited from Libya on Wednesday and arrested in London on suspicion of helping plan the blast, police said. 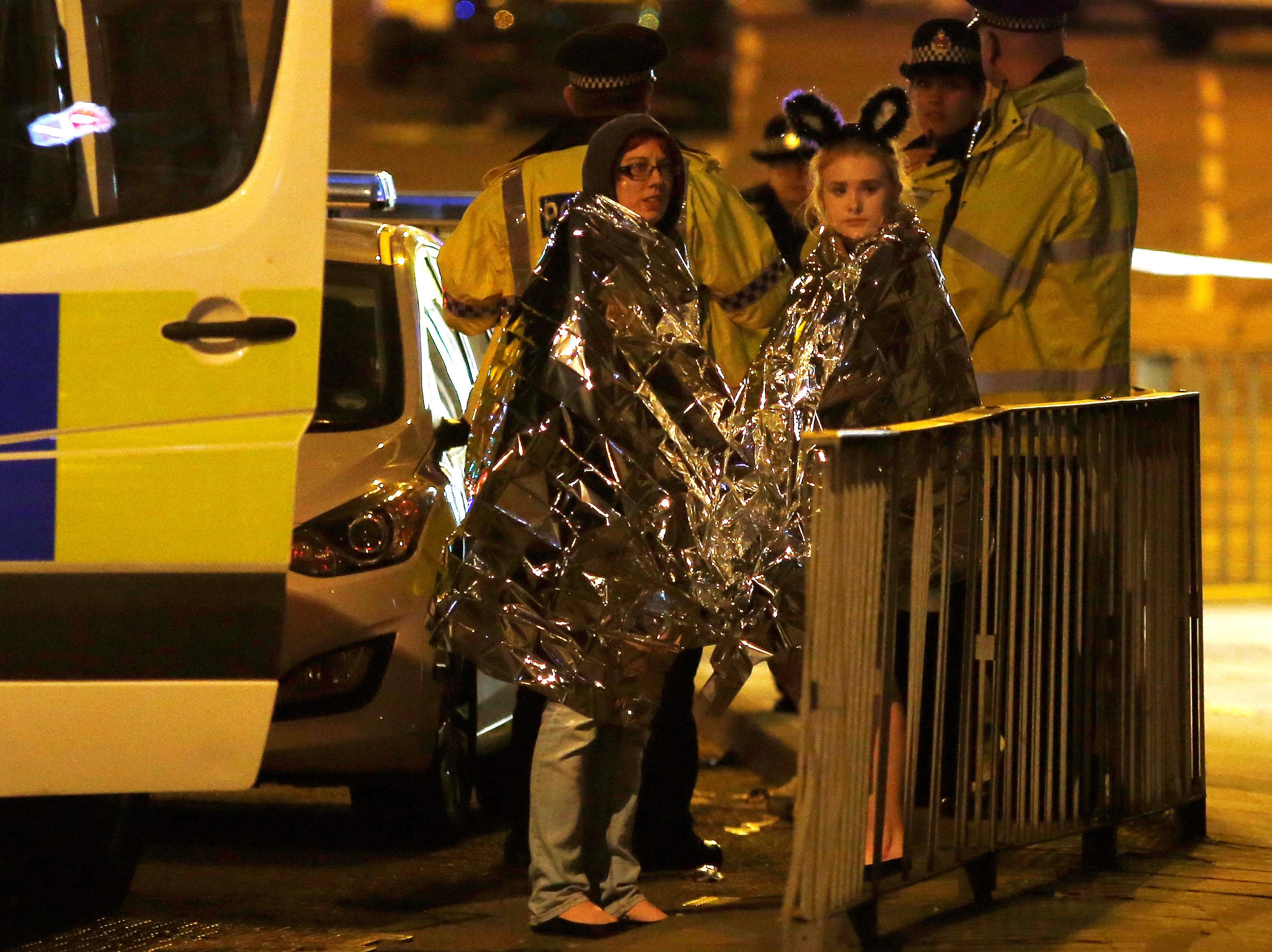 Salman Abedi, a 22-year-old Briton born to Libyan parents, blew himself up at the end of a show by U.S. singer Ariana Grande in the deadliest militant attack in Britain for 12 years.

The explosion killed 22 people and injured more than 500.

London had sought the extradition of his brother Hashem after police issued an arrest warrant for murder, attempted murder and conspiracy to cause an explosion. But Tripoli had long stalled on the request, made in November 2017.

“He has today been successfully extradited, for offences relating to the Manchester Arena attack,” Greater Manchester Police Chief Constable Ian Hopkins said in a statement.

“He was handed over by Libyan authorities to British police officers this morning. They escorted him on the flight back and he landed in the UK a short while ago.”

Police said Abedi arrived at a London airport and would appear at Westminster Magistrates Court but did not say when.

A spokesman for the Tripoli-based Special Deterrence Force (Rada), who asked not to be named because of the sensitivity of the case, said he was extradited in accordance with a court verdict.

“THANKS TO THE LIBYAN AUTHORITIES”

“Thanks to the Libyan authorities for their close cooperation on the successful extradition of Hashem Abedi,” said British Foreign Minister Jeremy Hunt, a contender to replace Theresa May as prime minister.

“Whoever is found responsible for this great evil must face justice. It is right that Abedi will now face criminal proceedings in the UK.”

Rada, a counter-terrorism and anti-crime group aligned with the internationally recognized government in Tripoli, arrested Hashem shortly after the Manchester bombing on suspicion he had helped coordinate the attack.

Rada said at the time that Salman and Hashem flew together to Libya in April 2017, before Salman returned to Britain to carry out the attack at the Manchester Arena in May. 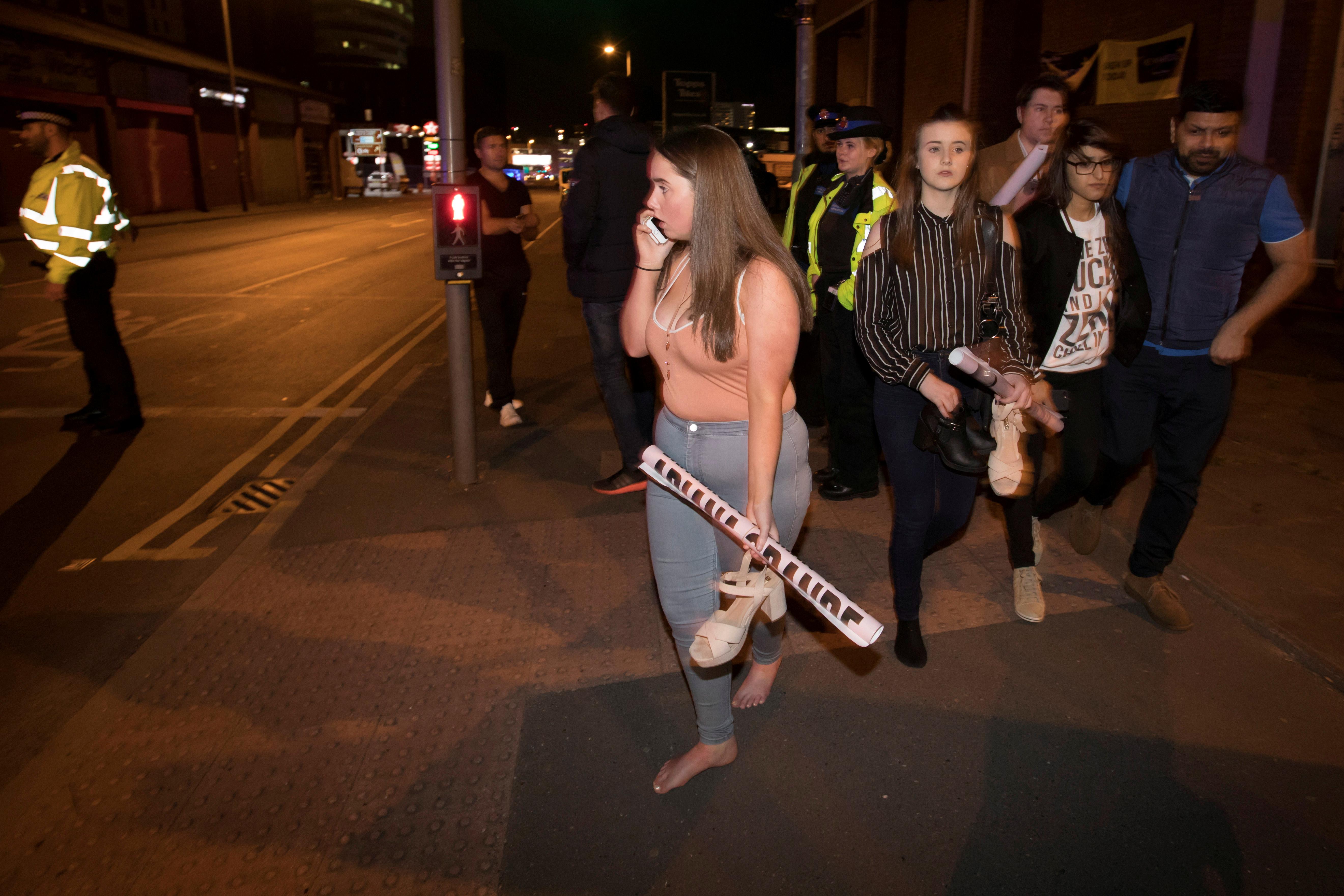 Islamic State said it was responsible in the immediate aftermath of the bombing, but security services have always treated the claim with scepticism.

The Abedi family emigrated to Britain during the rule of late Libyan leader Muammar Gaddafi, moving from London to the Fallowfield area of south Manchester. The brothers’ parents returned to Libya after Gaddafi was toppled in 2011.