THE UK coronavirus death toll has risen by 110 to 45,422 – marking it the lowest Tuesday since lockdown started.

The Government's Department of Health has not confirmed the new figures reported by Public Health England (PHE) – after experts accused the body of bungling the figures. 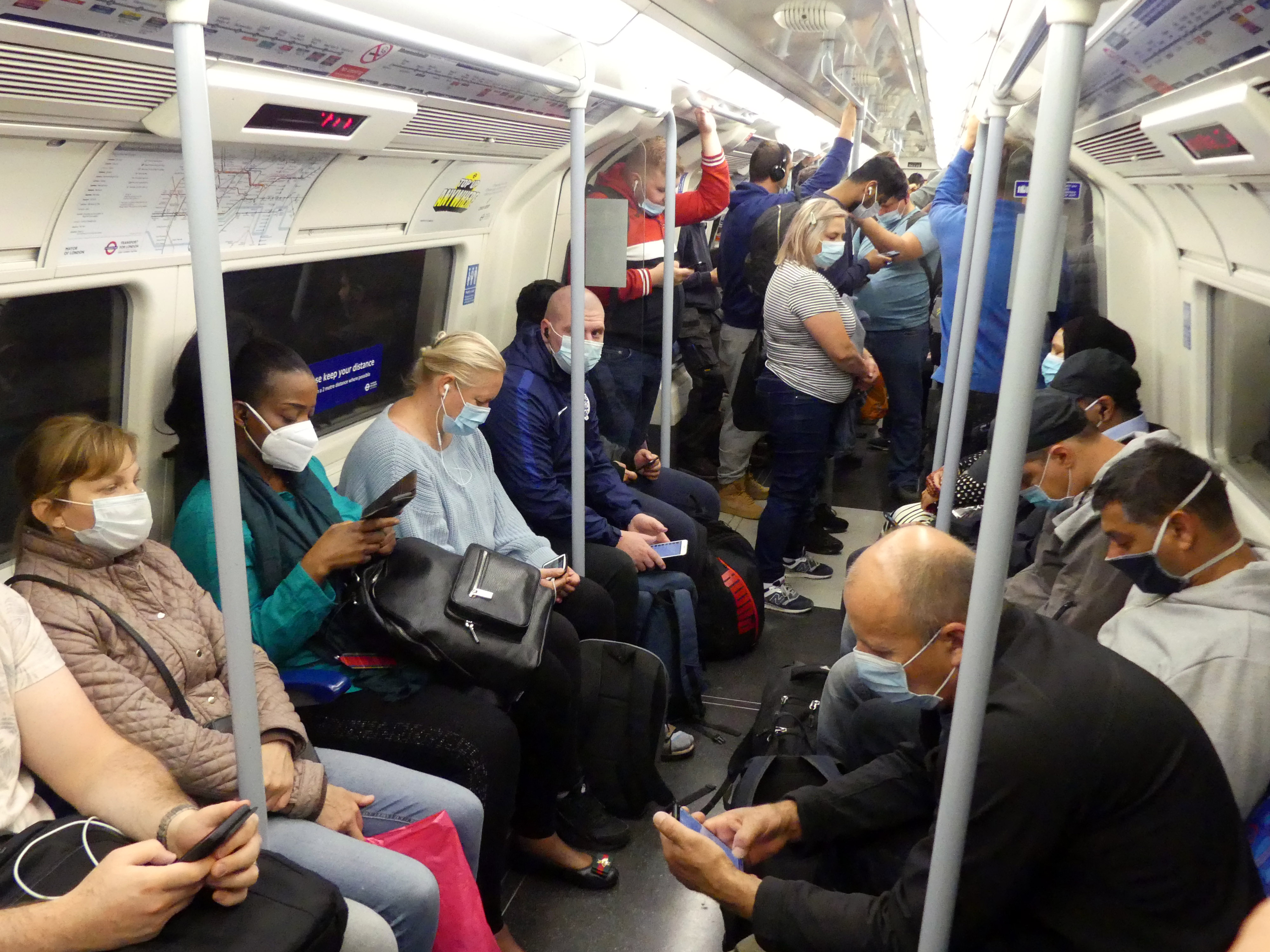 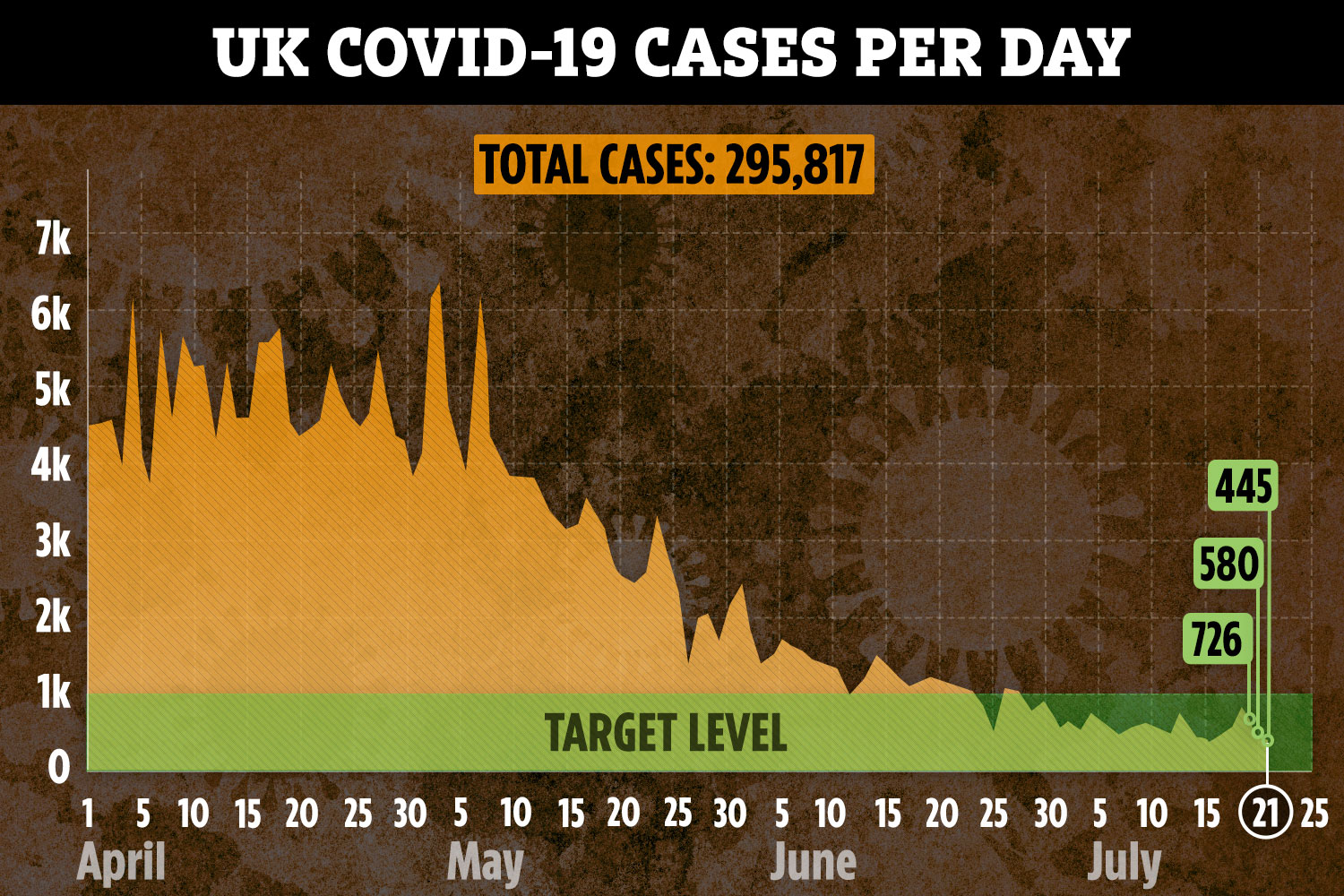 The Department of Health's figures include all settings – including care homes, hospices and the wider community – meaning the current totals could change once the review has concluded.

The number of new cases reported by the Department of Health is 445 – lower than yesterday's 580.

The latest rise in deaths confirmed by the government's dashboard is higher than it was yesterday, when 11 more deaths were logged.

However, it is the lowest daily rise on a Tuesday since lockdown.

The last time the daily riseon a Tuesday was lower than 110 was on March 17.

NHS England confirmed the patients were aged between 46 and 90 years old and five had no known underlying health conditions.

In Wales, zero deaths were recorded, leaving the deadly toll at 1,547.

Zero deaths were recorded in Northern Ireland today as their total death toll remains at 556.

Today's figures come as leading scientists have claimed nearly half of NHS workers were infected with the killer bug at the peak of the outbreak.

Sir Paul Nurse, Francis Crick Institute director, told MPs today that "up to 45 per cent" of healthcare workers were infected in April.

But a lack of testing meant most cases went undetected as the majority were asymptomatic.

Boris Johnson today has also announced more than 900,000 public sector workers across seven workforces will get a pay rise.

It will take the average salary for a full-time public sector worker to £31,844 – £2,000 more than their private sector counterparts.

School teachers and doctors have been awarded the biggest pay bump in recognition of their efforts on the frontline battle against coronavirus.

Doctors and dentists will get a 2.8 per cent uplift and police officers will see their pay boosted by 2.5 per cent.

To receive The Sun’s Coronavirus newsletter in your inbox every tea time, sign up here.