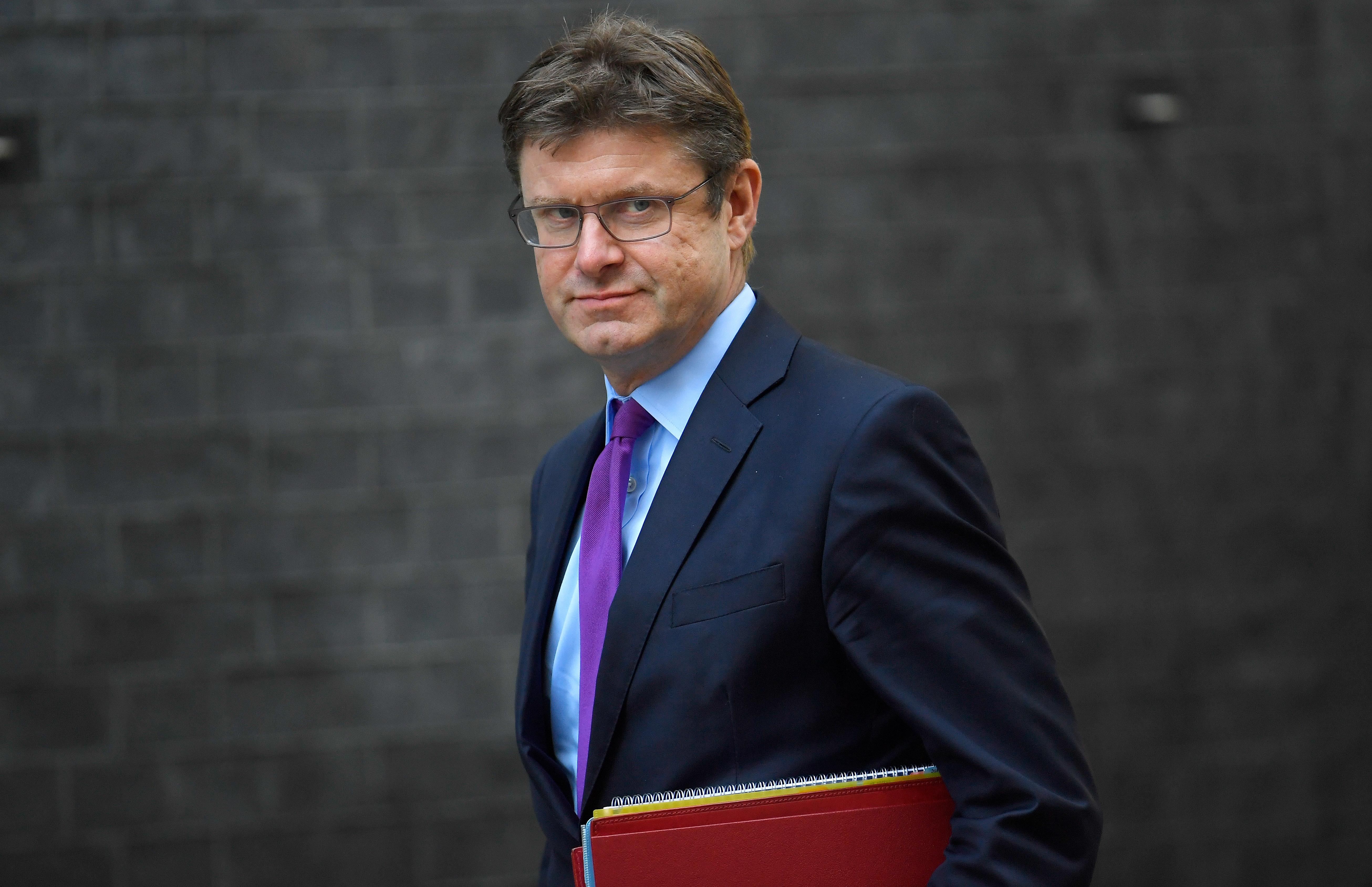 LONDON (Reuters) – The United Kingdom could ask for a longer Brexit transition period if needed, Business Secretary Greg Clark said on Monday, not ruling out the possibility it could last until 2022.

The United Kingdom is due to formally leave the EU on March 29, 2019 but a planned transition period means it will remain a member in all but name until the end of December 2020.

Asked on BBC radio about an extension to the transition period, Clark said: “It would be at our request.”

“It would be our discretion, it would be purely for us if we wanted to and there are reasons we may not want to take that up, it would be available to us,” he said. He did not rule out a suggestion that it could last until 2022.

“If we were six weeks away from concluding a future economic partnership and agreeing that then it may make sense to extend the transition period,” Clark said.