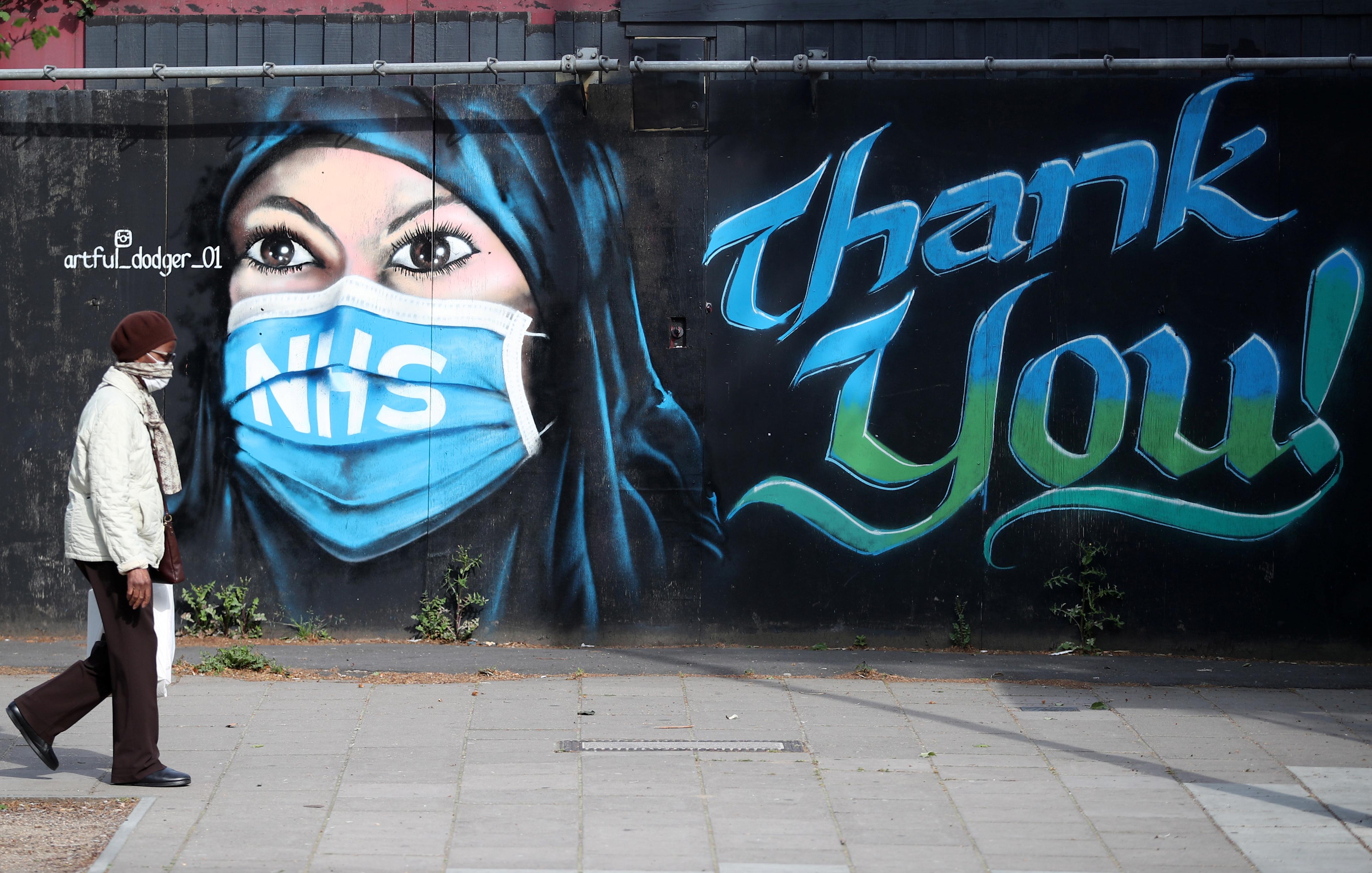 LONDON (Reuters) – More than 32,000 people in the United Kingdom have died with suspected COVID-19, the highest official toll yet reported in Europe, according to data published on Tuesday.

The Office for National Statistics said 29,648 deaths had taken place as of April 24 in England and Wales with COVID-19 mentioned in death certificates.

Including deaths for Scotland and Northern Ireland, the official toll now stands at 32,313. That is more than Italy, previously Europe’s worst hit country, though its toll does not include suspected cases.

Ministers dislike comparisons of the headline death toll, saying that excess mortality – the number of deaths from all causes that exceed the average for the time of year – is a more meaningful metric.