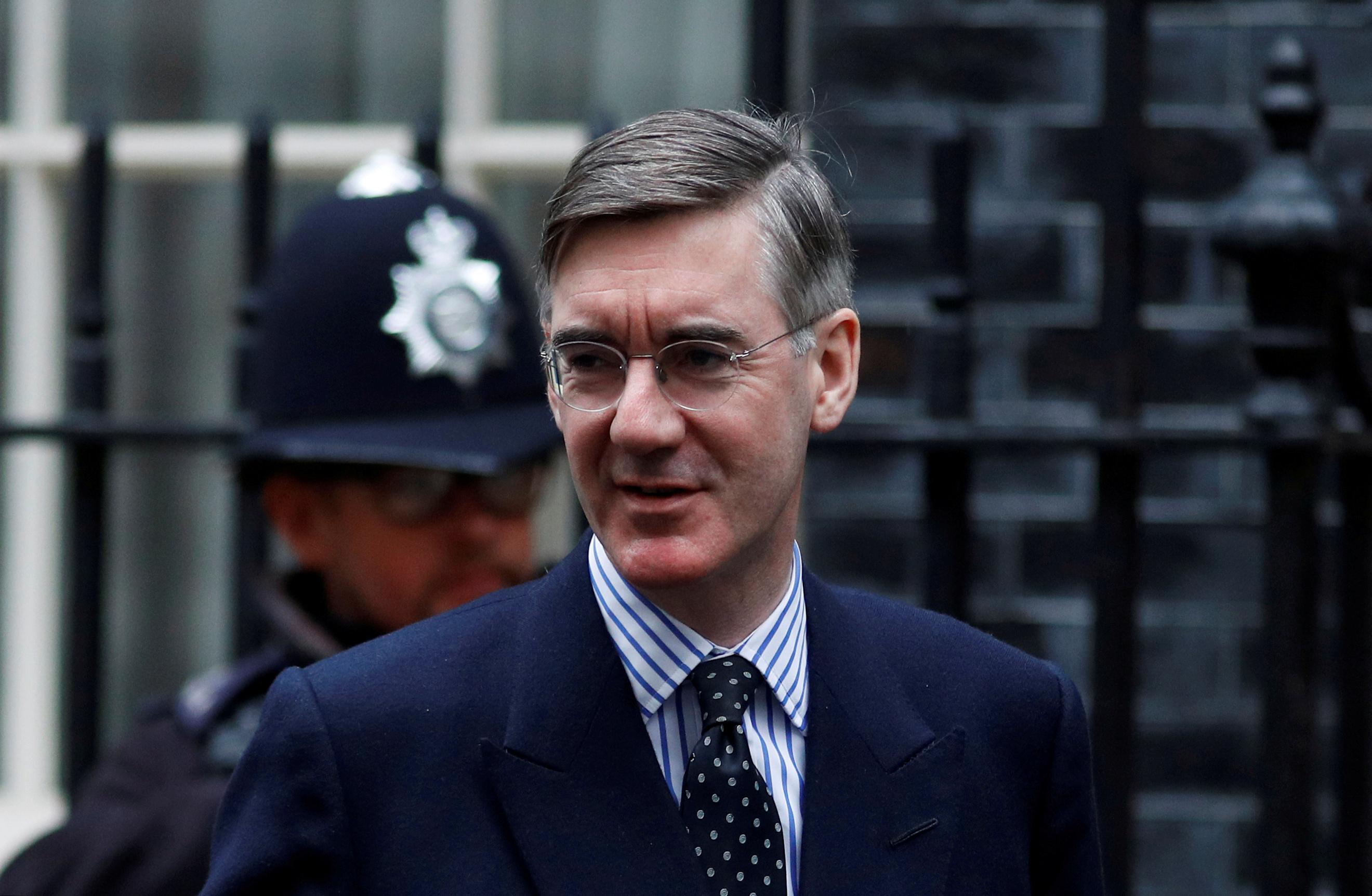 LONDON (Reuters) – Britain’s government plans for parliament to debate and vote on its Withdrawal Agreement Bill this week, the leader of the lower house of parliament said on Monday, setting out a tight schedule for approval of legislation needed to leave the European Union.

On Tuesday, he said the government wanted to have a second reading of the bill and then start the next stage, which will hand lawmakers the opportunity to propose changes to the legislation.