LONDON (Reuters) – The leak of classified UK-U.S. trade documents online, tied to a previous Russian disinformation campaign, has all the hallmarks of an attempt to interfere in Britain’s upcoming election, a British minister said on Saturday. 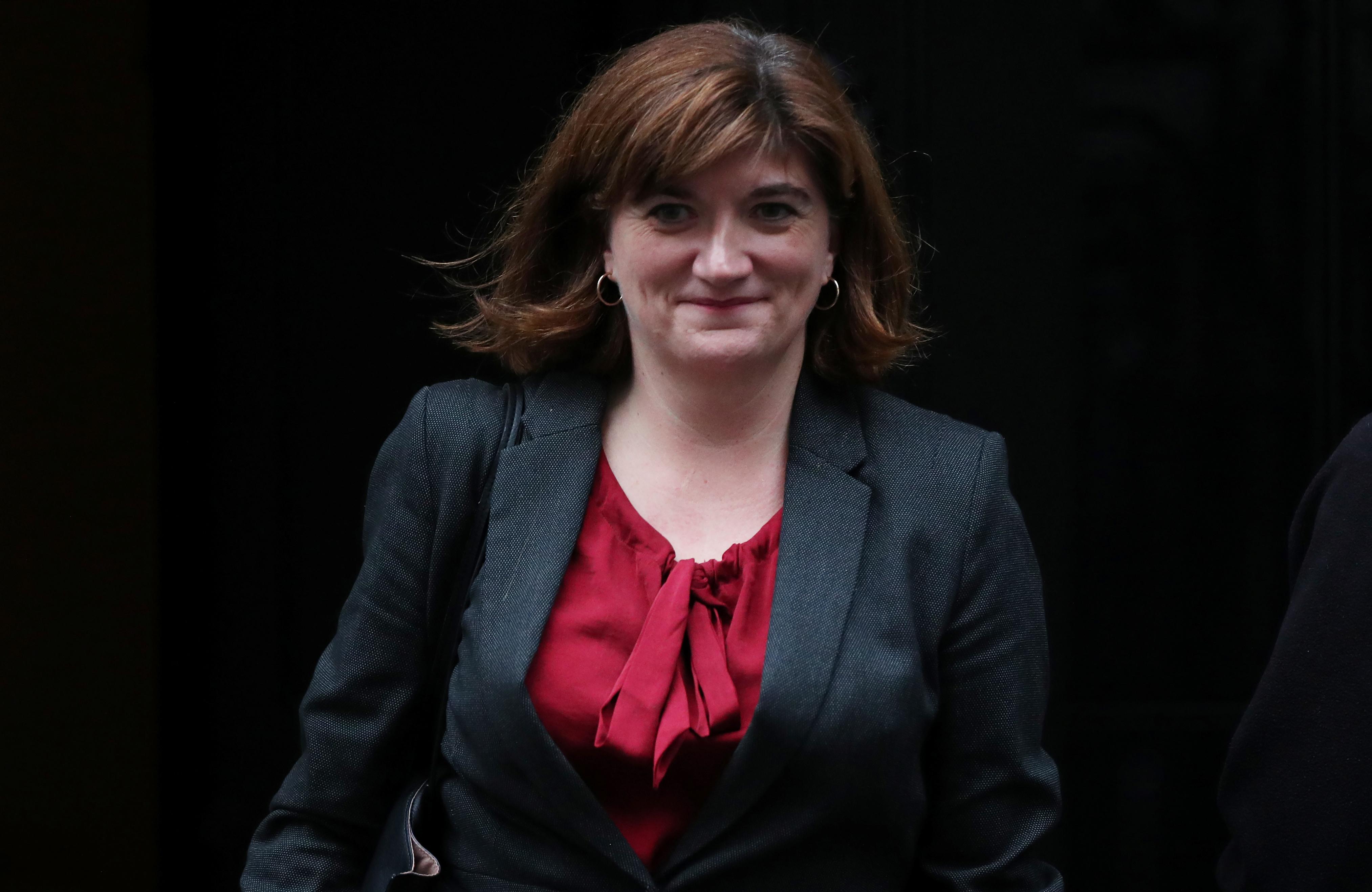 The opposition Labour Party says the leaked documents show the ruling Conservatives are plotting to offer the state-run National Health Service (NHS) for sale in post-Brexit trade talks with Washington.

The NHS, much loved by Britons, has become a major issue in campaigning for the Dec. 12 election, polls ahead of which show Labour trailing the Conservatives.

On Friday, social media site Reddit it believed the documents had been leaked by a campaign that originated in Russia, fuelling fears that Moscow was seeking to interfere in Britain’s election.

“I understand from what was being put on that website that those who seem to know about these things say it seems to have all the hallmarks of some form of interference,” culture minister Nicky Morgan told BBC radio.

“If that is the case, that is extremely serious. One of the things we are looking for and monitoring is any interference in our elections, that is a serious, serious matter.”

Researchers told Reuters on Monday that the way the documents were first shared on Reddit and then promoted online closely resembled a disinformation campaign uncovered earlier this year which originated in Russia.

A Labour spokesman declined to comment on how the party obtained the leaked documents or ties to the Russian campaign, and said its decision to publish them on Nov. 27 was in the public interest. The documents contain 451 pages detailing six meetings between U.S. and British officials to discuss trade and investment since July 2017.

Britain has previously accused Russia of meddling or trying to interfere in western elections, accusations repeatedly denied by Moscow. Officials in Moscow were not immediately available for comment on the latest incident.

The British parliament’s Intelligence and Security Committee (ISC) has carried out an inquiry into allegations of Russian activity aimed at the United Kingdom, including in the 2016 referendum on EU membership, but Prime Minister Boris Johnson declined to publish its report before the election.

The government says there has been no successful attempt to meddle in British elections but critics said Johnson had sat on it because it might contain embarrassing revelations about his Conservative Party’s links.

“If we want to get to the bottom of the extent to which the Russian state interferes in elections, can we please publish the Intelligence and Security committee report,” Labour transport spokesman Andy McDonald told BBC radio.

The government said in a statement it was “already looking into the matter” with support from the National Cyber Security Centre, part of the GCHQ signals intelligence agency.

Britain’s security agencies have warned that Russia and other countries may try to disrupt next week’s election — called by Johnson to try to break the Brexit deadlock in parliament — with cyberattacks or divisive political messages on social media.