LONDON (Reuters) – Britain said on Sunday it was pledging 200 million pounds ($248 million) to the World Health Organisation (WHO) and charities to help slow the spread of the coronavirus in vulnerable countries and so help prevent a second wave of infections. 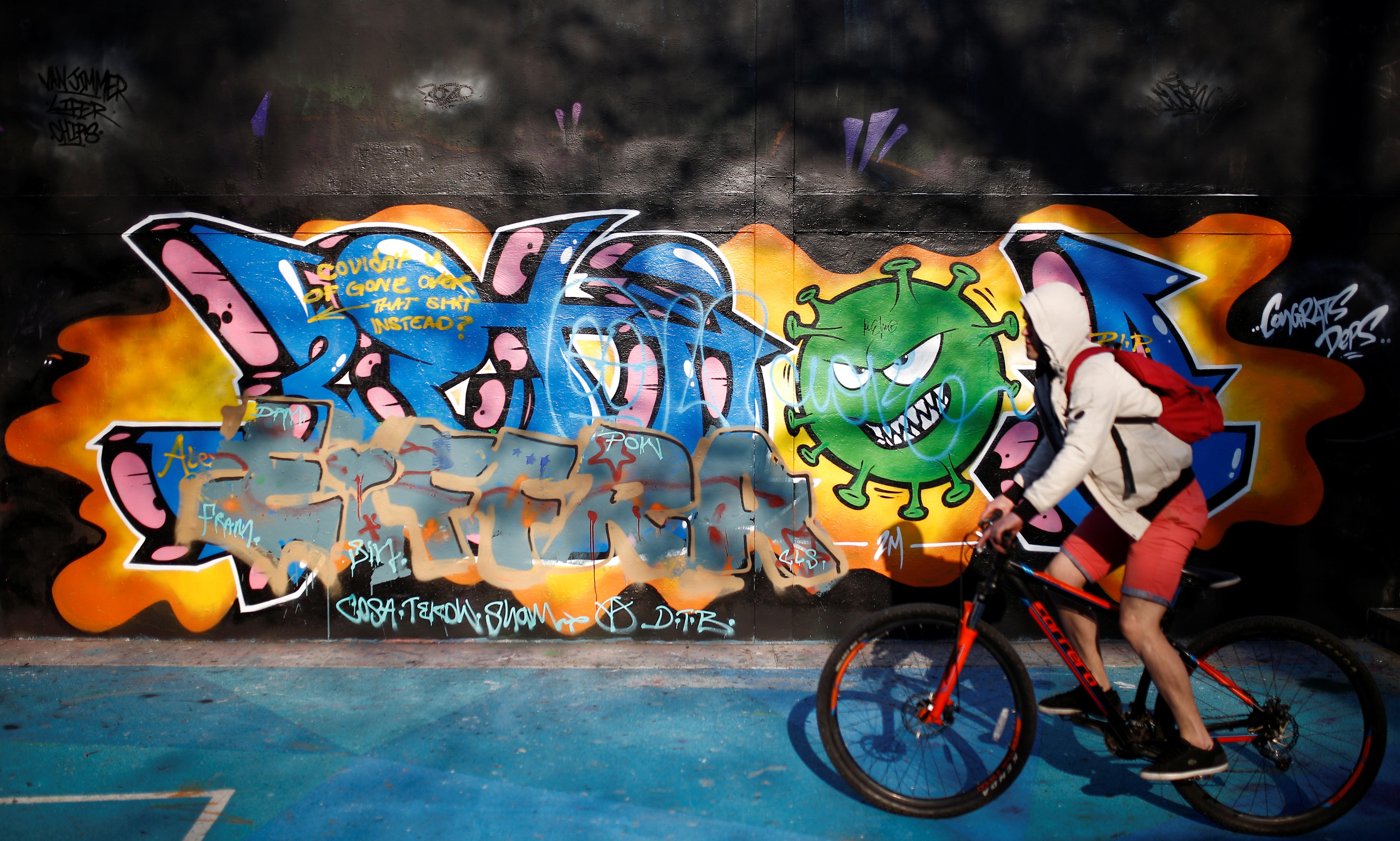 More than 1.6 million people are reported to have been infected by the novel coronavirus globally and deaths have topped 100,000 according to a Reuters tally.

Infections have been reported in 210 countries since the first cases were identified in China in December last year and British aid minister Anne-Marie Trevelyan said assisting the poorest nations now would help prevent the virus returning to the United Kingdom.

Britain has reported almost 10,000 deaths from the coronavirus so far, the fifth highest national number globally.

“While our brilliant doctors and nurses fight coronavirus at home, we’re deploying British expertise and funding around the world to prevent a second deadly wave reaching the UK,” Trevelyan said in a statement.

“Coronavirus does not respect country borders so our ability to protect the British public will only be effective if we strengthen the healthcare systems of vulnerable developing countries too.”

The cash would help areas with weak health systems such as war-ravaged Yemen, which reported its first case on Friday, and Bangladesh, which is hosting 850,000 Rohingya refugees in crowded camps, it said.

Britain’s support for the WHO contrasts with the view of U.S. President Donald Trump who has criticised its handling of the COVID-19 pandemic with suggestions his administration might re-evaluate U.S. funding

“The United Kingdom’s generous contribution is a strong statement that this is a global threat that demands a global response,” Tedros Adhanom Ghebreyesus, WHO’s Director General said.

“We are all in this together, which means protecting health around the world will help to protect the health of people in the UK.”