LONDON (Reuters) – Britain needs more time to figure out a solution on the post-Brexit Irish border and will not accept a deal at any cost from Brussels, Prime Minister Theresa May told her cabinet on Tuesday. 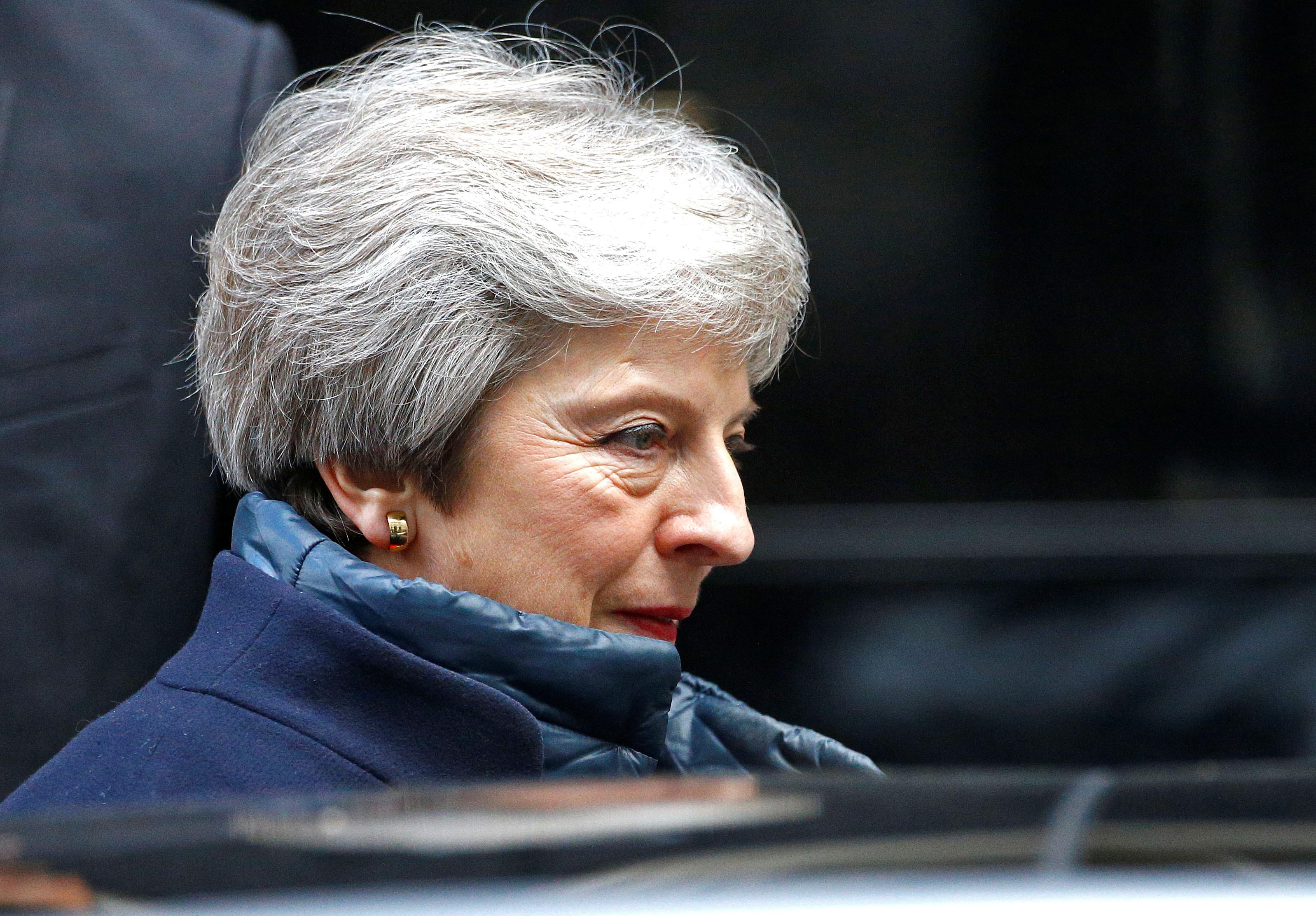 Up against a ticking clock to get a detailed plan in place before Britain leaves the EU in March, May is battling to find a way to meet the often contradictory demands from Brussels and rival factions within her own party.

The prospect of failure has financial markets on edge, with sterling traders watching for any signs of progress at a regular meeting between May and her senior ministers on Tuesday.

But May told her cabinet that more time was needed to clear the final hurdle standing between her and a deal on the terms of Britain’s withdrawal: the plan to ensure no hard border emerges between Northern Ireland and EU member Ireland after Brexit.

“(May) said that while 95 percent of the withdrawal agreement had been concluded, on the Northern Ireland backstop there are a number of issues that we still need to work through and these are the most difficult,” her spokesman told reporters.

Cabinet considered options put forward by May’s attorney general on ways to give the EU an assurance that if talks on a permanent solution to the Irish border fail, a so-called backstop agreement would kick in.

The spokesman said: “This includes ensuring that if the backstop is ever needed it is not permanent, and there is a mechanism to ensure the UK could not be held in the arrangement indefinitely.”

No decisions were taken at cabinet and more work needed to be done on the British side, he said.

That leaves only a slim chance that an agreement between British and EU negotiators can be reached in time to hold a summit of leaders in November to sign off the agreement.

A British official speaking on the condition of anonymity said a November summit had begun to look like “a stretch”.

Nevertheless, according to her spokesman, May opened the meeting by saying that while the UK should aim to conclude the withdrawal agreement as soon as possible, this would “not be done at any cost.”