LONDON (Reuters) – British police released the names of the 39 Vietnamese victims, including three boys, found dead in the back of a truck near London last month and said consultations had begun with Hanoi over repatriation of the bodies. 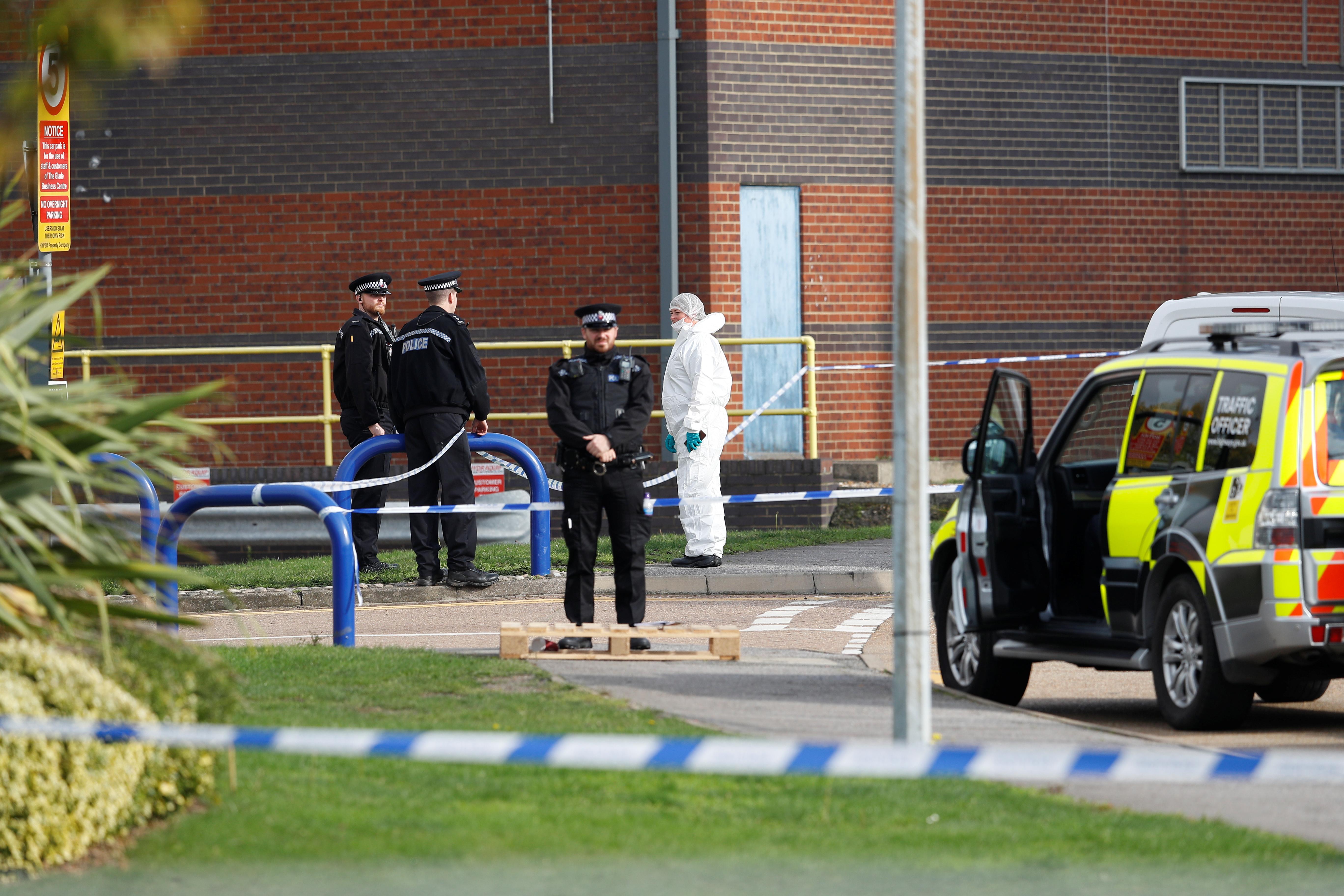 “This was an incredibly important process and our team has been working hard to bring answers to worried families who fear their loved one may be among those whose tragic journey ended on our shores,” said Tim Smith, the Assistant Chief Constable of Essex Police.

The bodies of the 31 males and eight women were found in a truck container on an industrial estate in Grays, Essex, not far from docks on the River Thames, in the early hours of Oct. 23.

The driver of the truck has been charged with 39 counts of manslaughter, conspiracy to traffic people, and money laundering. Vietnamese police have arrested 10 people there in connection with the deaths.

Police said the Vietnamese and British governments were working on how to achieve repatriation of the bodies.

They named them as follows.

From Nghe An province:

Also from Nghe An: