When did it last rain?

Some parts of the country, namely those on the east coast, Wales and Scotland, have continued to receive rain over the last few weeks.

But southeast England, which is already one of the driest parts of the UK, is more parched than usual. 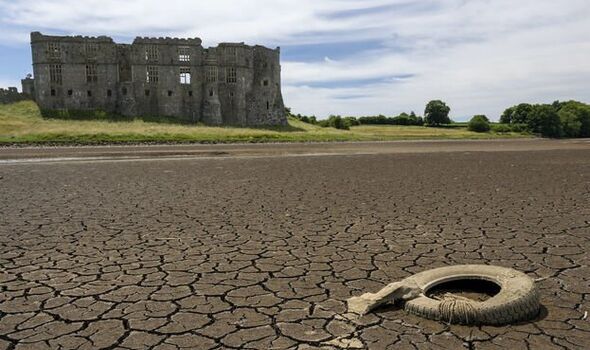 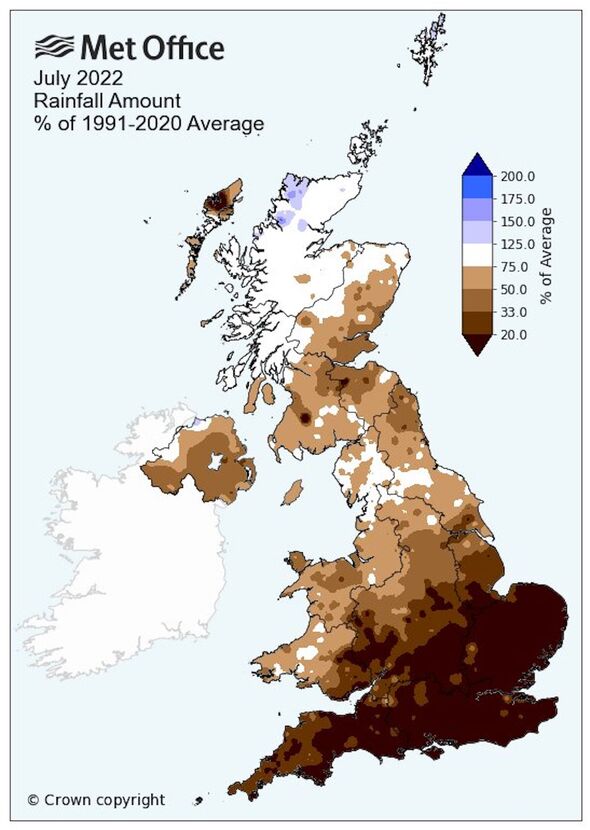 The agency found that, since July 1, the region has had 23 days with no rainfall.

And between July 1 and August 6, most rainy days delivered fewer than 0.5mm of water, with only July 20 and 22 delivering more.

Even those two days saw just 1.1mm and 1mm of rain, respectively, nowhere near the monthly average. 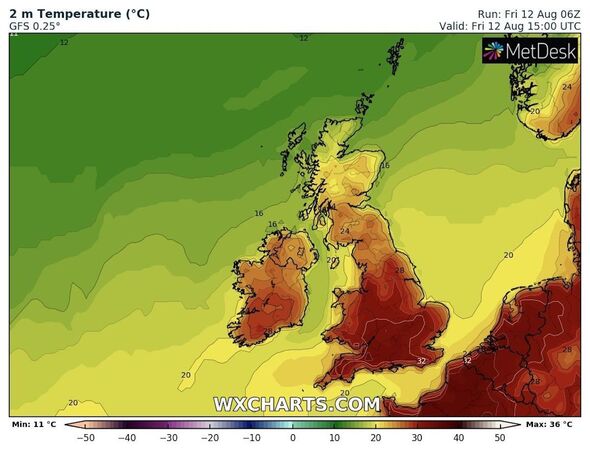 He said: “July 2022 has been a significantly dry month for Southern England, only 10.5mm of rain has been provisionally recorded on average, less than the previous record of 10.9mm set in 1911.

“The dominant weather pattern for the month has only allowed interludes of rain into northern areas of the UK, with areas further south largely getting any rainfall from isolated and fleeting showers in a month that will ultimately be remembered for extreme heat.”

The Met Office data shows the UK’s rain issues have lingered for much longer than the last few months. 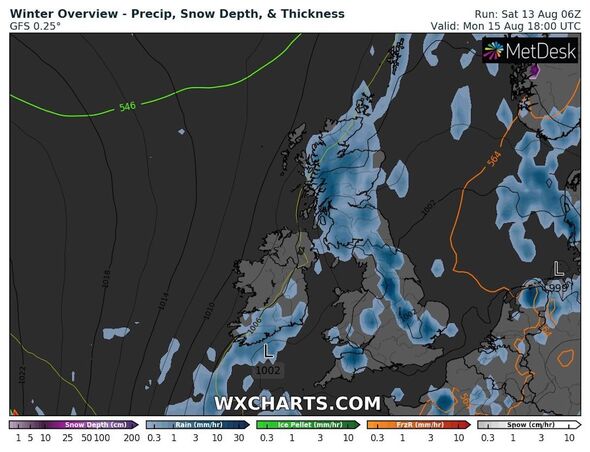 Between January 1 and August 6 this year, the southeast went 144 days with fewer than 0.5mm of average rainfall.

Of those 144 days, 57 went by where the Met Office recorded no rain.

The coming week will see the UK’s fortunes briefly change, as the Met Office has forecast enduring thunderstorms.

The Met Office said showers that start the day would “become more widespread and heavier through the late morning and afternoon”, and extend into the evening”.

The agency added: “Some counties are likely to miss the worst of these storms but where they do occur, slow-moving torrential downpours could produce 20 to 30mm inside an hour, with 40 to 50mm falling in around two to three hours in a few spots.

“Hail and frequent lightning could pose additional hazards for some.”

Whether that rain can change the UK’s situation towards the end of the year remains to be seen.