LONDON (Reuters) – Rescuers ended their search on Thursday for the plane carrying Premier League soccer player Emiliano Sala, which disappeared over the English Channel three days ago, after saying there was little chance anyone aboard had survived. 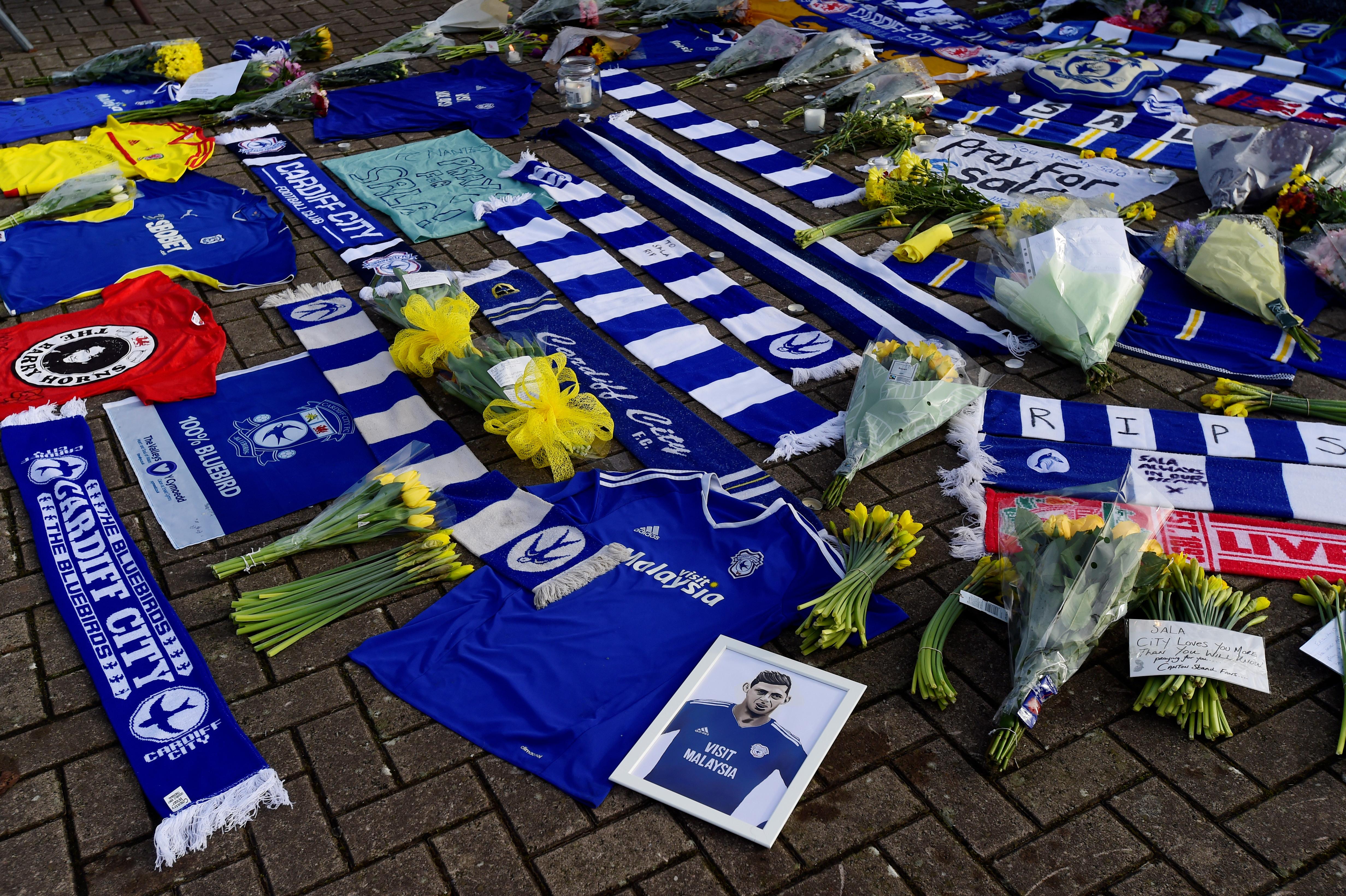 Sala, Cardiff City’s new signing, and the plane’s pilot, David Ibbotson, have been missing since Monday night. Rescuers have scoured about 1,700 square miles but have found no trace of the aircraft or those on board.

“We reviewed all the information available to us, as well as knowing what emergency equipment was on board, and have taken the difficult decision to end the search,” Guernsey Harbour Master Captain David Barker said in a statement.

“Next of kin have been informed of this development, and my thoughts go out to the family of the pilot and passenger at this most difficult of times.”

Cardiff owner Vincent Tan said in a statement that everyone at the club would continue to pray for Sala, Ibbotson and their families.

“Monday evening’s news shook everyone at Cardiff City FC to the core,” he added. “We were looking forward to providing Emiliano with the next step in his life and career.

“Those who met Emiliano described a good-natured and humble young man who was eager to impress in the Premier League.

“The response from the football community has been truly touching and we place on record our sincere thanks to those who have sent messages of support.”

After the plane disappeared, a recording emerged of a fearful voice message Sala apparently sent in which he expressed concern about the single-engine Piper Malibu aircraft he was flying in.

The 28-year-old Argentina-born forward was en route from Nantes in western France to make his debut for Welsh team Cardiff City.

Barker said the search had involved 80 hours combined flying time by three planes and five helicopters, with two lifeboats and other ships in the area also helping.

“Although we are no longer actively searching, the incident remains open and we will be broadcasting to all vessels and aircraft in the area to keep a look out for any trace of the aircraft. This will continue indefinitely,” he said.