LONDON (Reuters) – Britain has no choice but to impose a 14-day quarantine on all travellers arriving from France after 0300 GMT on Saturday due to rising infection rates there, transport minister Grant Shapps said on Friday. 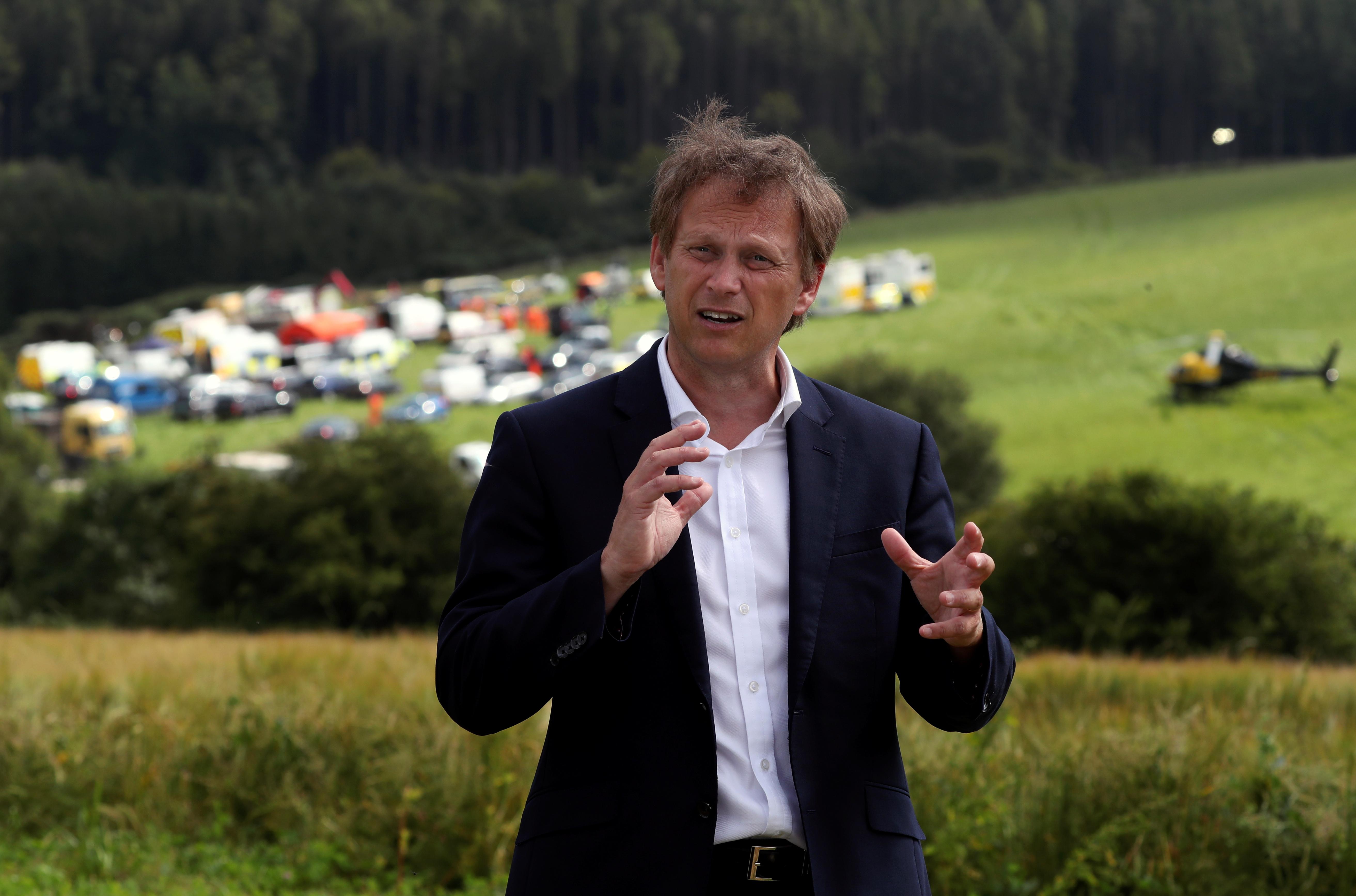 Britain’s government announced late on Thursday that it would impose a quarantine on arrivals from France, the Netherlands and Malta because COVID-19 infection rates there are too high.

France warned that it would reciprocate the measures.

On Friday Shapps said he sympathised with travellers but that they should not be entirely surprised, given the fluid situation around the COVID-19 pandemic.

“It’s a dynamic situation, and I don’t think that anybody… would want us to do anything other than protect public health and public safety,” Shapps told Sky News.

“That does mean where we see countries breach a certain level of cases … then we have no real choice but to act,” he added.

As well as the quarantine policy, Britain advised against all but essential travel to France – a step that often triggers travel insurance claims and makes it hard for new travellers to have coverage.

In July Britain replaced a policy of blanket travel restrictions with “travel corridors” to countries with low infection rates.

But later that month Britain introduced the quarantine measure for Spain, to the consternation of travel operators and airlines, and it has placed restrictions on Belgium and Luxembourg too.

For British holidaymakers, France is the second most-visited country behind Spain, and Britain provides more tourists to France than any other country.