BRITS are brrrr-acing for a whopping two weeks of snow – with flurries on their way even for low ground in the south.

Storm Arwen lashed the country with blizzards and 100mph winds across the country as punters got trapped in pubs for days and flights were grounded hundreds of miles from their destinations. 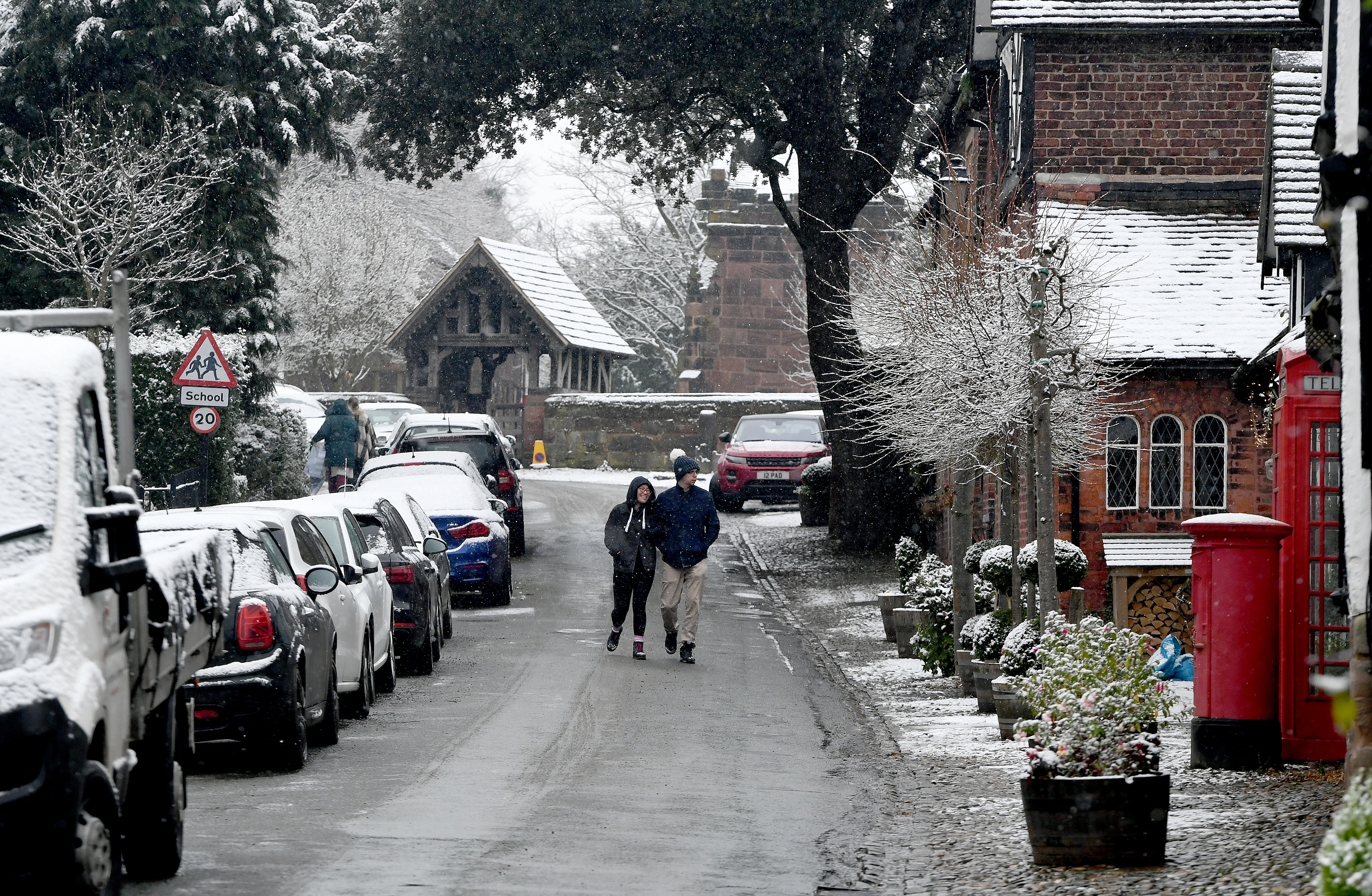 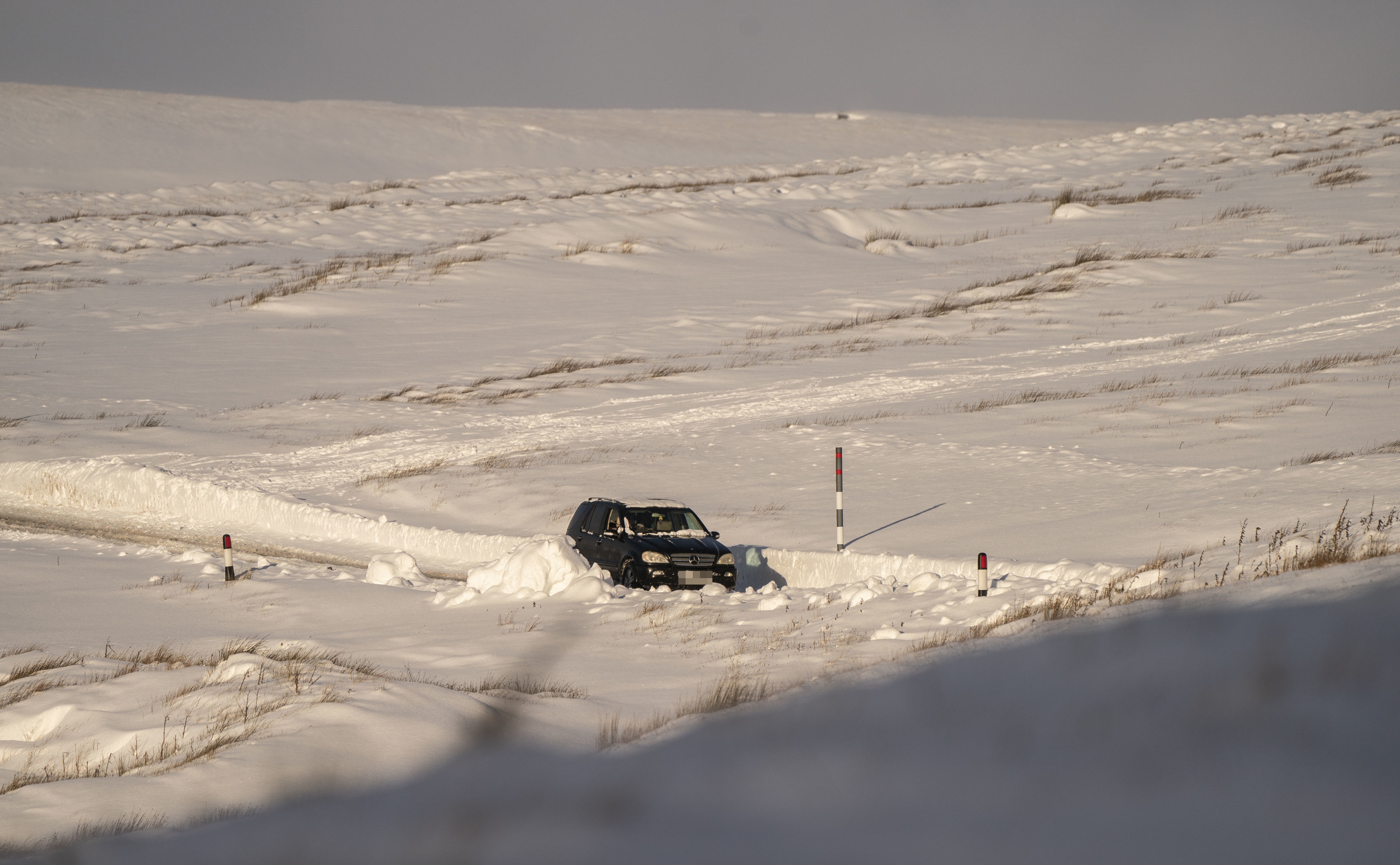 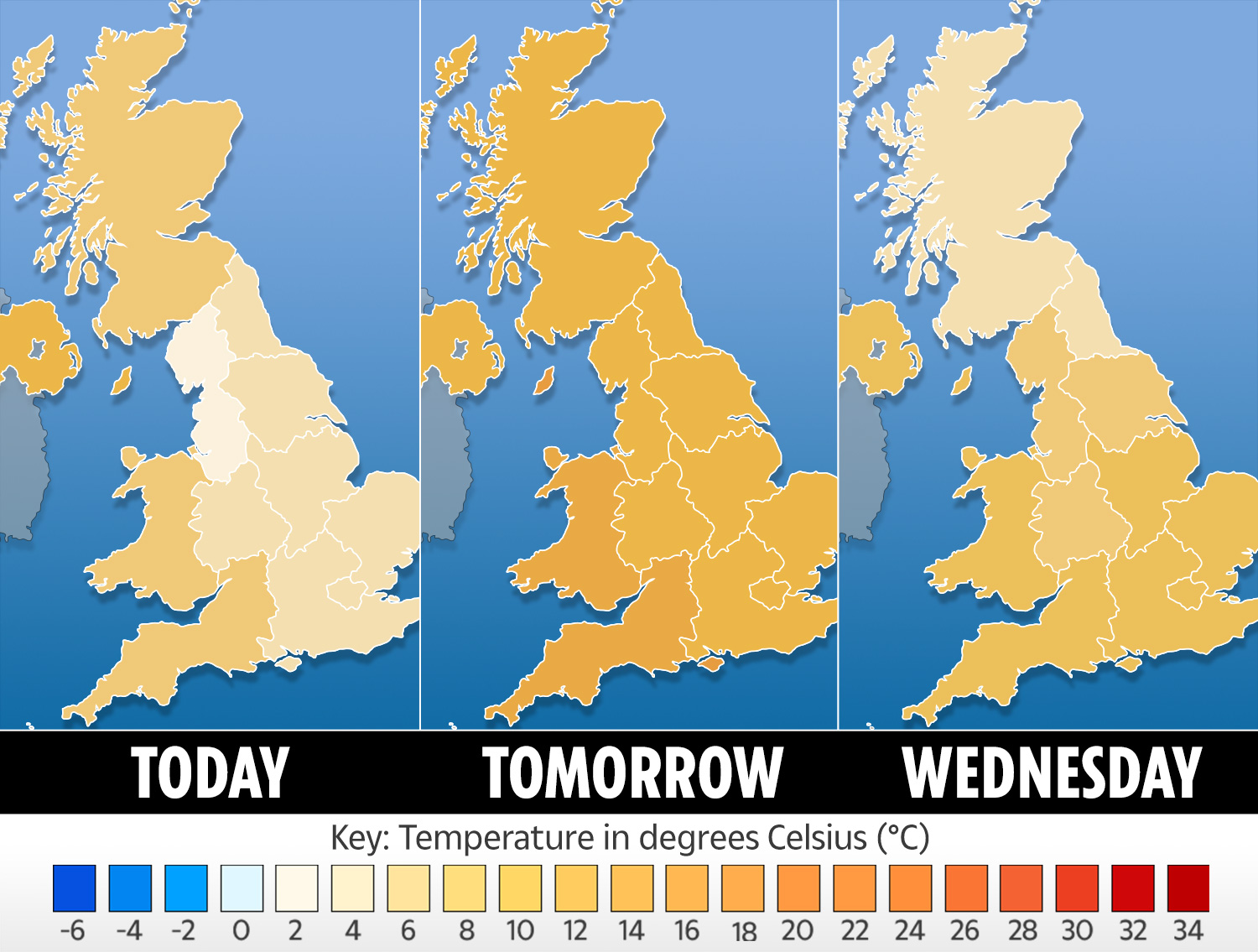 Three people died as trees were brought down by the ferocious gales.

Meanwhile, 120 lorries were trapped in heavy snow on a motorway in Northern Ireland as a rare 'red' warning was issued, and a quarter of a million homes in North East, Yorkshire and northern Lincolnshire were left without power.

Temperatures of -10C are on the way – and the Met Office has predicted snow in the UK almost every day for the next two weeks, including today.

Forecasters say we may even see a rare white Christmas as an Arctic blast holds the UK in its grip.

The mercury dipped to a bone-chilling -8.7C in Shap, Cumbria, last night, making it the coldest night of the season so far.

Forecaster Tom Morgan said even those who live in cities were forced to scrape frost, ice or even snow from their windscreens this morning.

"There is a bit of a warming trend through the day today," he said.

"The whole of the UK will turn milder. The places that will hold on to the cold air the longest will be in the south-east of the UK.

"The low temperatures will return on Wednesday and Thursday night."

He predicted lows of -5C in some areas.

Meanwhile, Jim Dale, a meteorologist for the British Weather Services, said this is just the beginning of what's set to be a bruising season.

“In terms of storms over the next month and into New Year, things are just about to get going," he said.

“Storm Arwen could be the beginning of many. The potential is there for a run of storms through the festive season and perhaps beyond.

“So far this autumn, the weather has been too settled and tranquil, and this always leads to a counterbalance.”

Long-range experts fear this winter may be the coldest and snowiest since the big freeze of 2010/11.

Changes in stratospheric temperatures over the Arctic could add to the misery, as during the 2018 Beast from the East.

James Madden, forecaster for Exacta Weather, said: “December is now looking to be a cold month throughout.

“From mid-month and into the final third of December could see some sudden stratospheric movements bringing an even colder north-east or easterly wind that could persist for number of weeks.

“Snow on Christmas Day is more likely in the north of the country, but things can change rapidly, and we can’t rule out festive snow anywhere.” 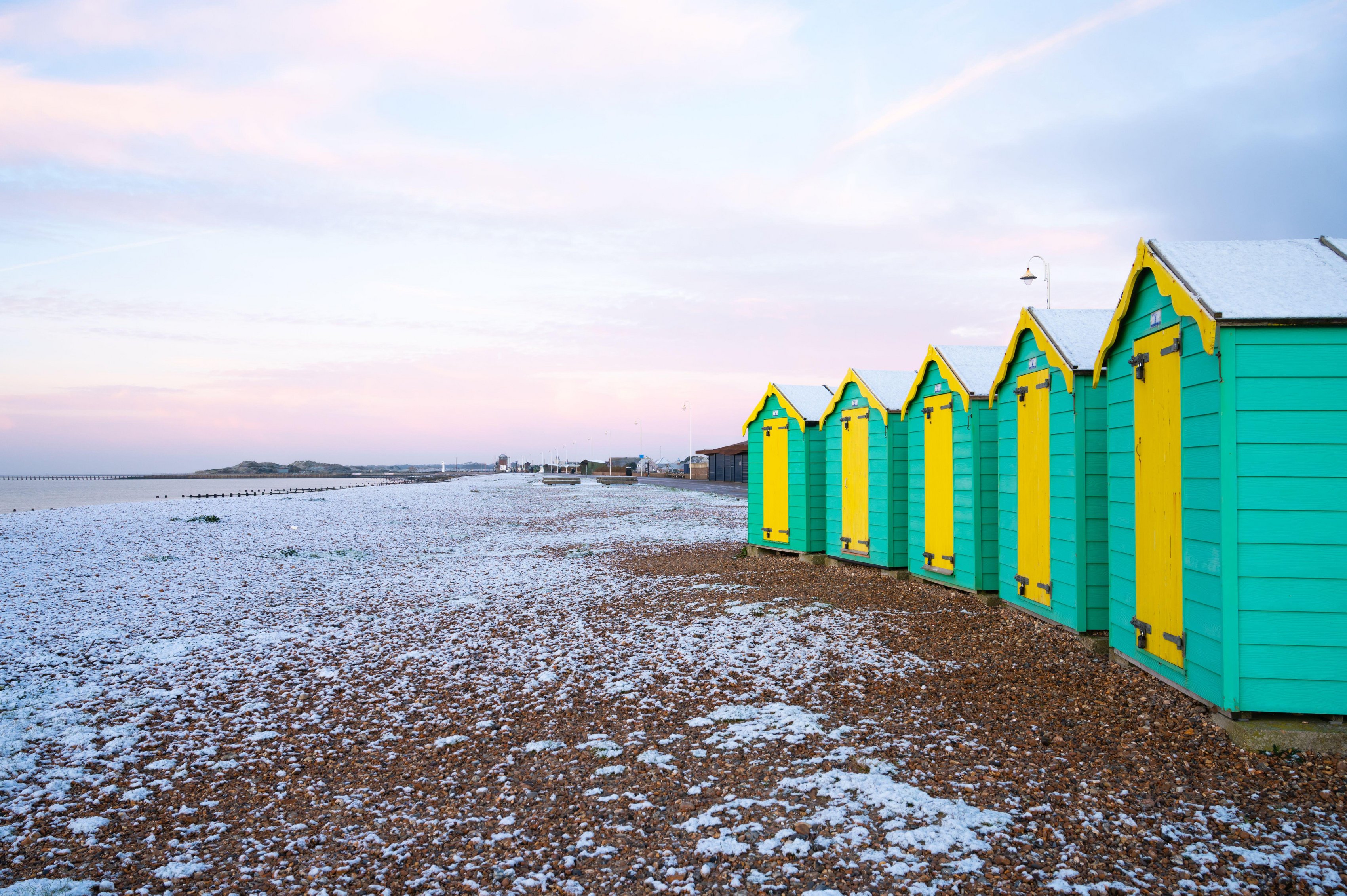 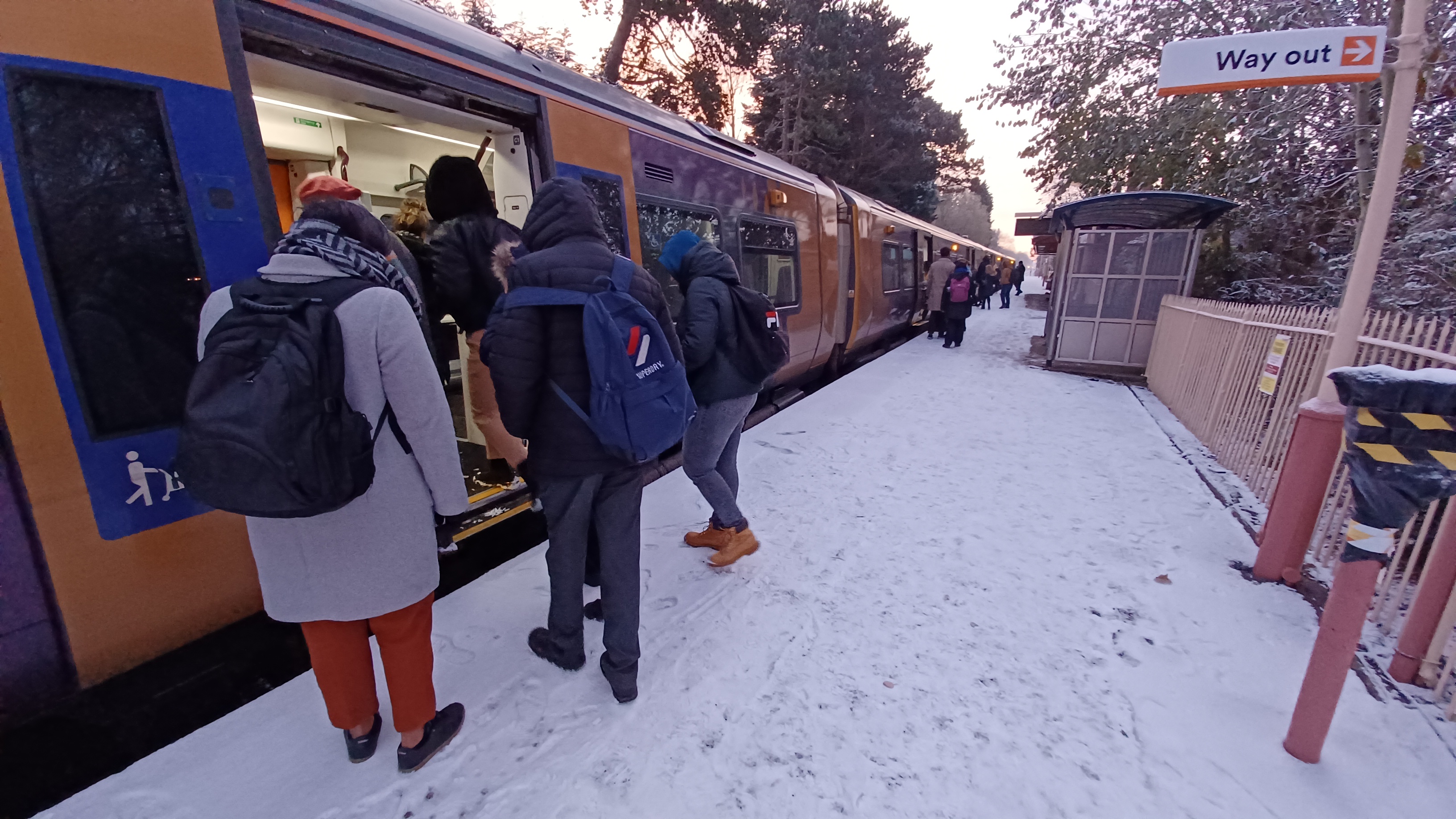 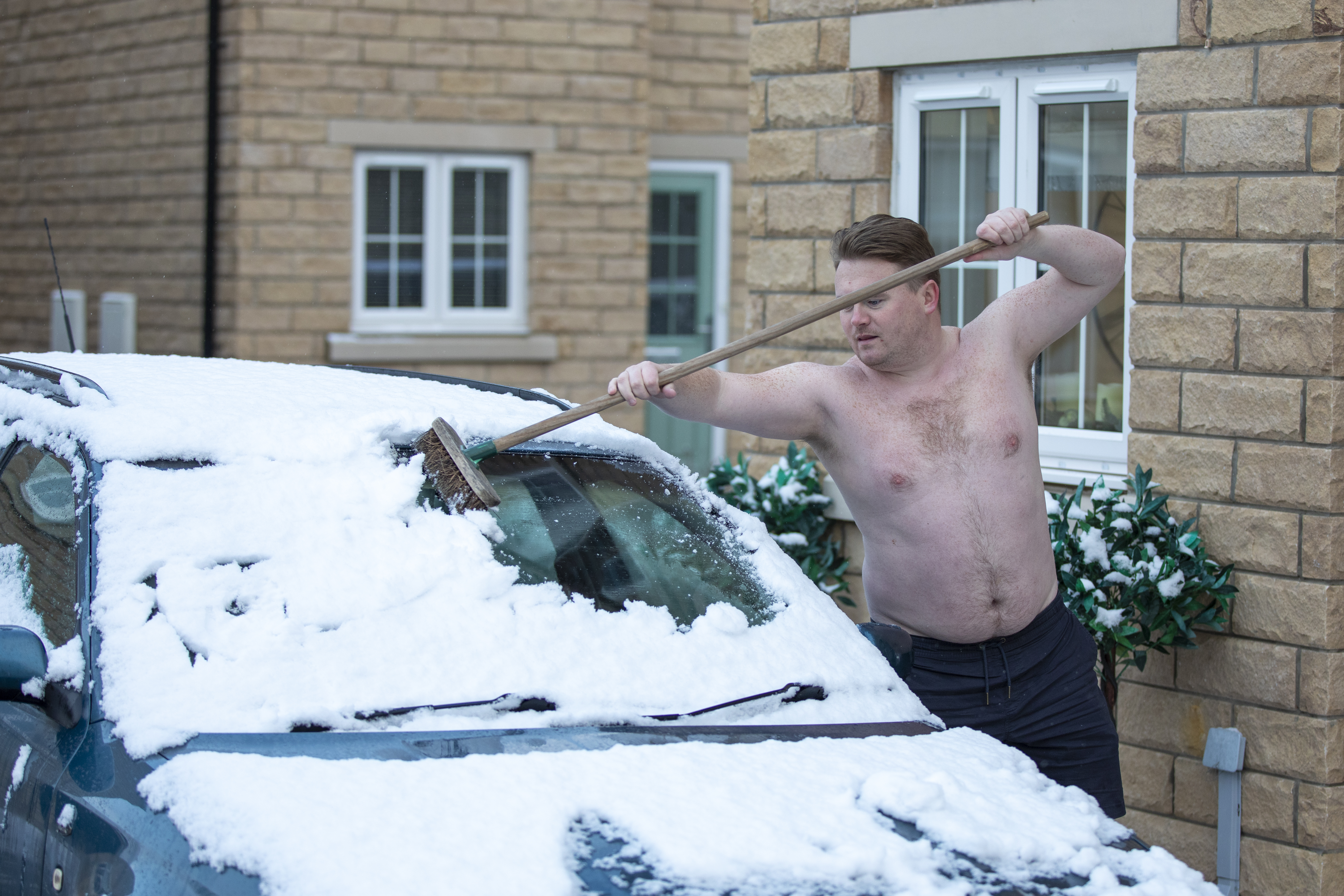 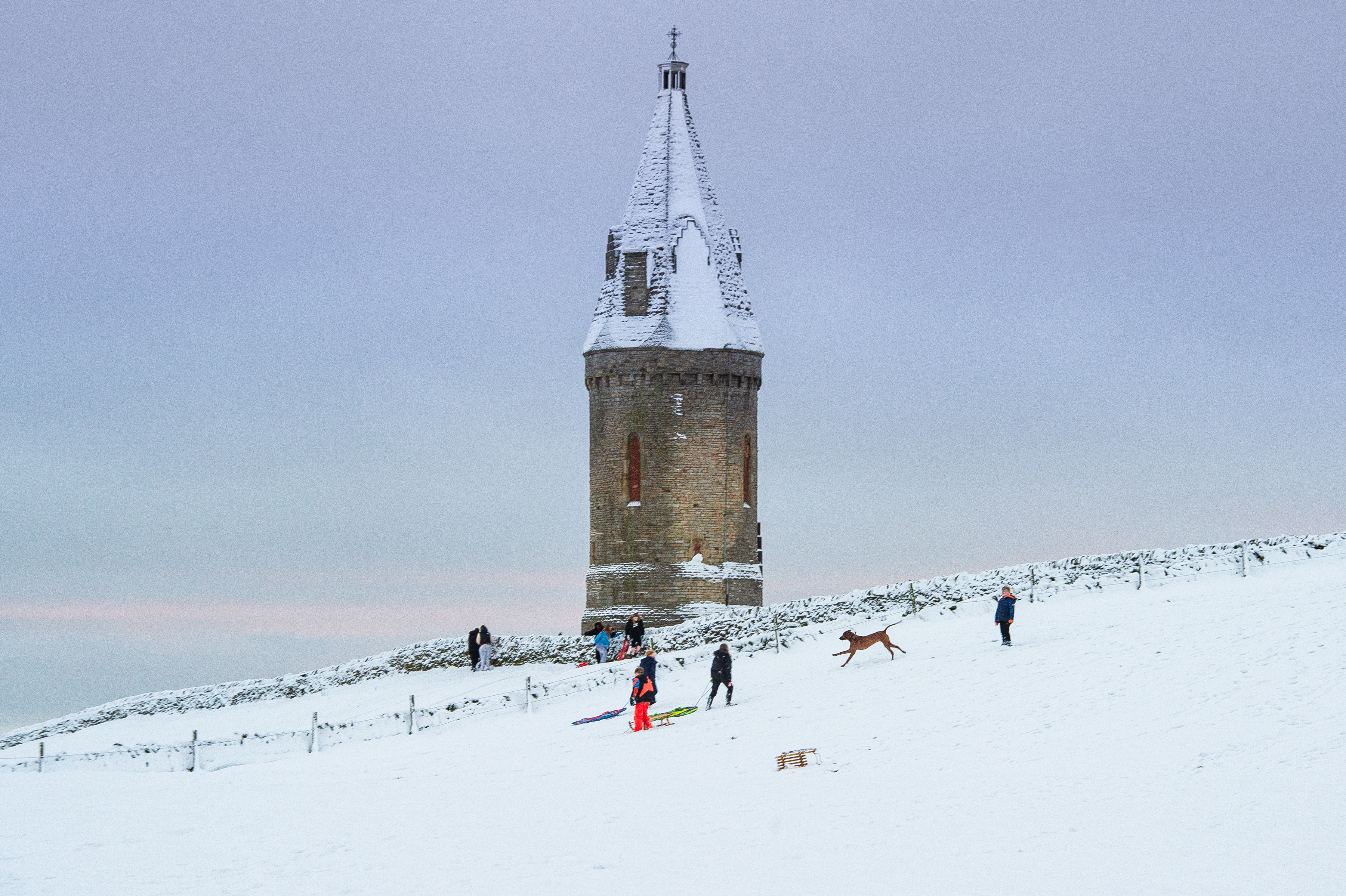