Brits will leave the weekend's heatwave behind them as downpours hit southern parts of the UK today.

Beaches and parks were packed out by sun lovers over the last few days as temperatures soared – meaning Britain was hotter than Mexico. 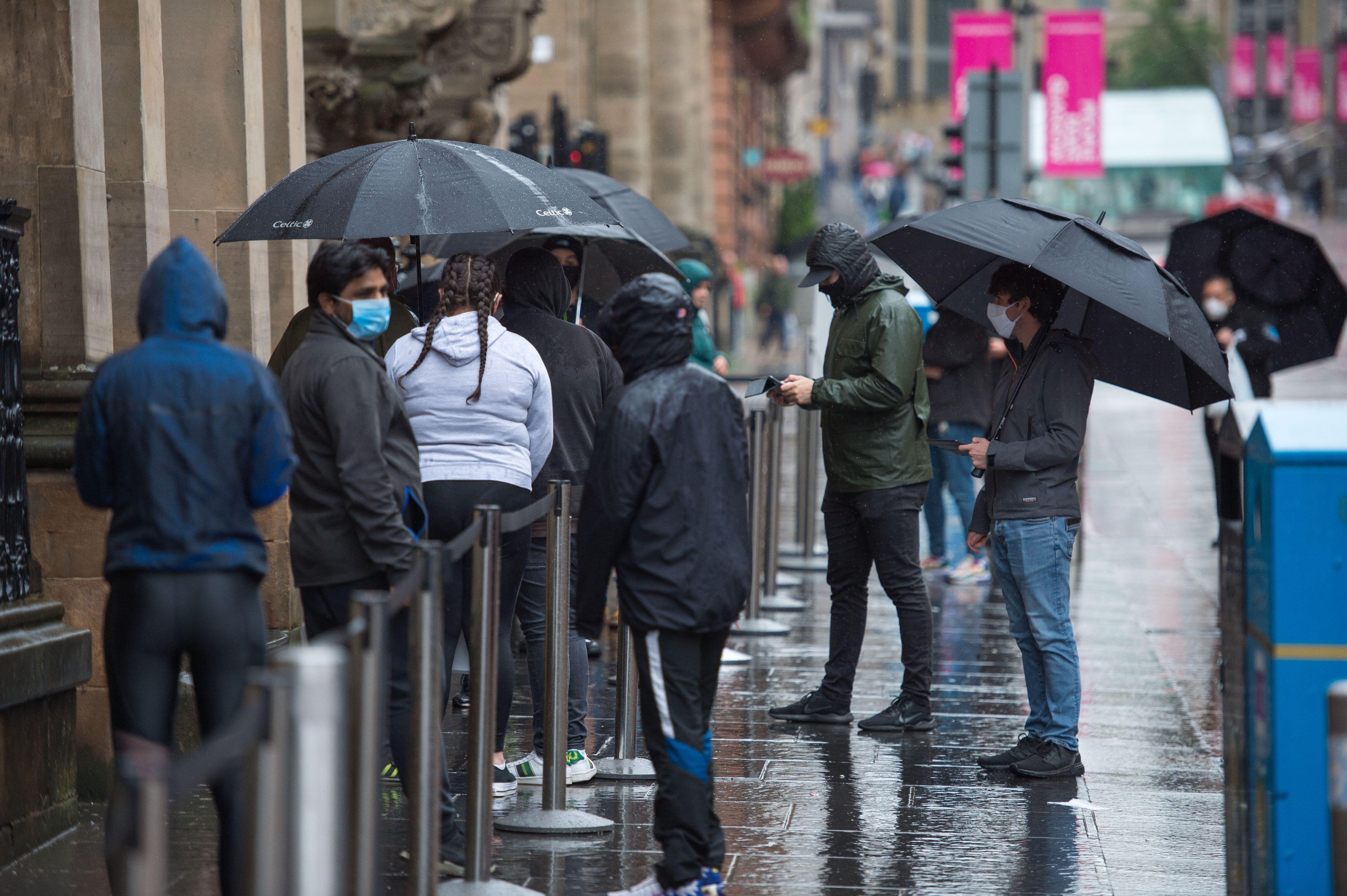 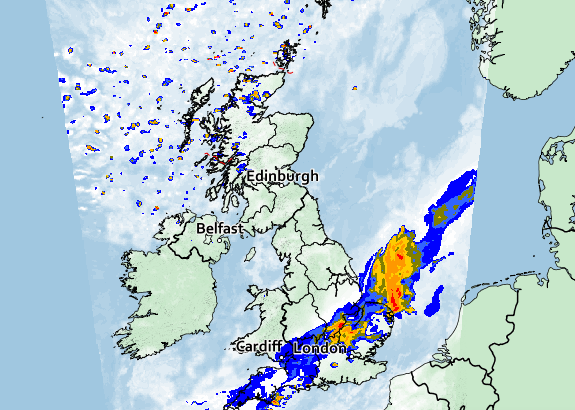 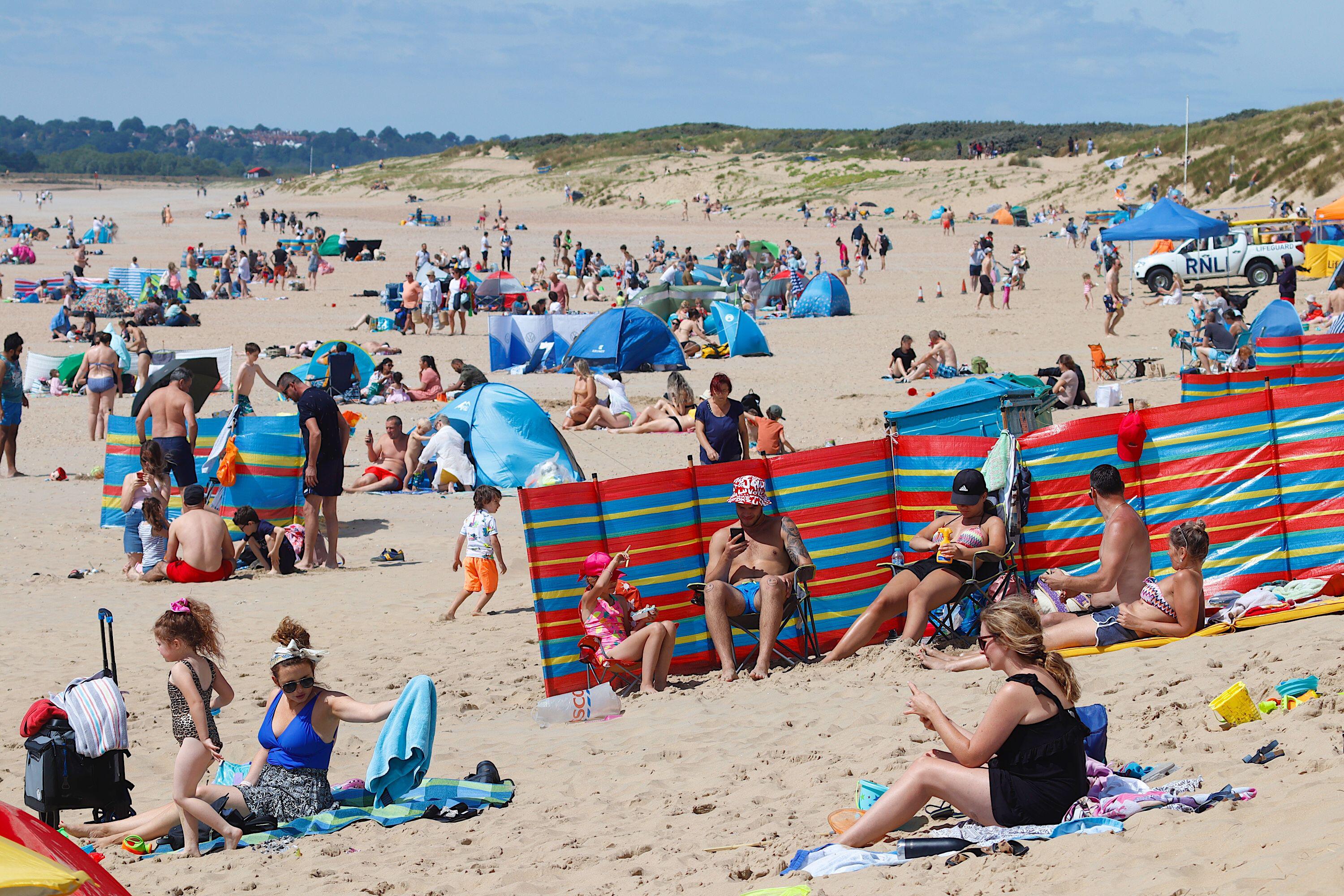 People were out enjoying the sunshine on the beaches in Lyme Regis in Dorset, Bournemouth, Margate and Cornwall as the mercury hit 25C yesterday making it hotter than Mexico City's 24C.

But the fun is now over a temperatures drop and heavy downpours thrash southern parts of the country from this morning.

BBC weatherman Tomasz Schafernaker said: "It is going to turn wet in the south, so through the early hours of the morning we are expecting some rain in Cardiff, Southampton, London and Norwich.

"Mild here at 16 degrees, the north of the country over night with the clear skies will turn very chilling, temperatures can be five, six, and seven degrees out of town.

"Tomorrow [Sunday] a very different day across Wales and the north of England…in fact clear skies and beautiful weather for Liverpool, for Hull, for Newcastle. 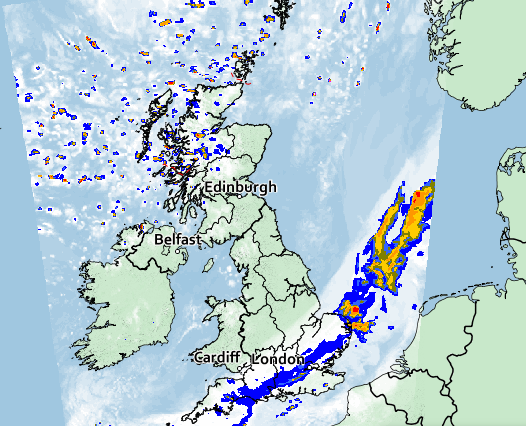 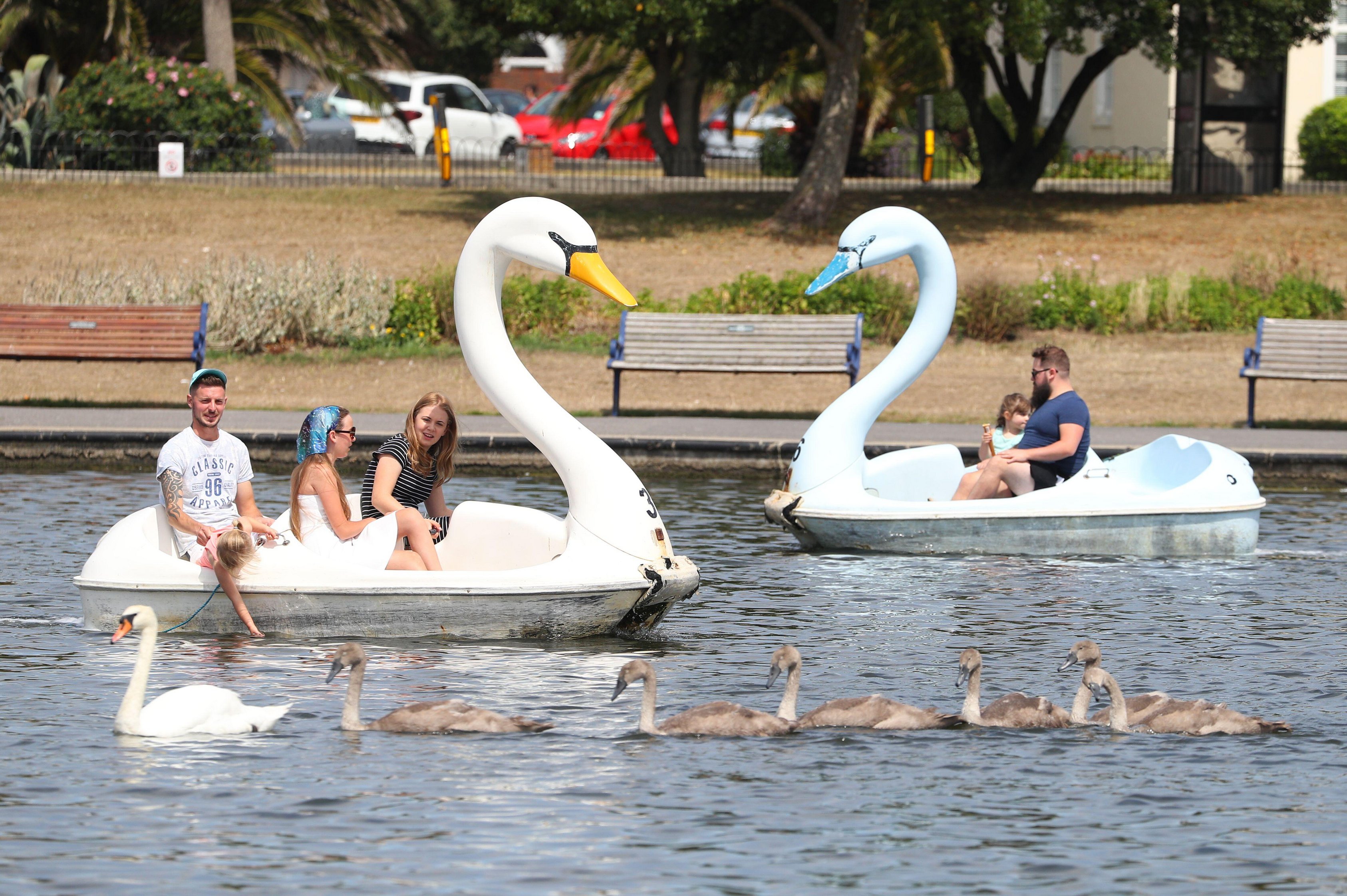 "The south of the country will be cooler and cloudier probaly some spits and spots of rain still effecting the extreme south east."

This week's warmer weather has been welcomed by Brits after a dreary start to July with lower than average sunshine.

People are keen to enjoy themselves outdoors after the coronavirus lockdown kept them cooped up inside for months.

Tonight will see some patchy rain across northern England and Scotland, which will spread across the south of England and Wales on Sunday.

Tomasz added: "Beyond Sunday we are expecting the high pressure to build off the Atlantic and that means that the weather will start to settle down so that will mean a fine start to the week ahead.

"Light winds, plenty of sunshine, just a bit of fair weather cloud building up. A really pleasant summer's day to come for the start of the week.

"Temperatures will be around 22 in London and a little bit fresher in the north at around 17 celsius." 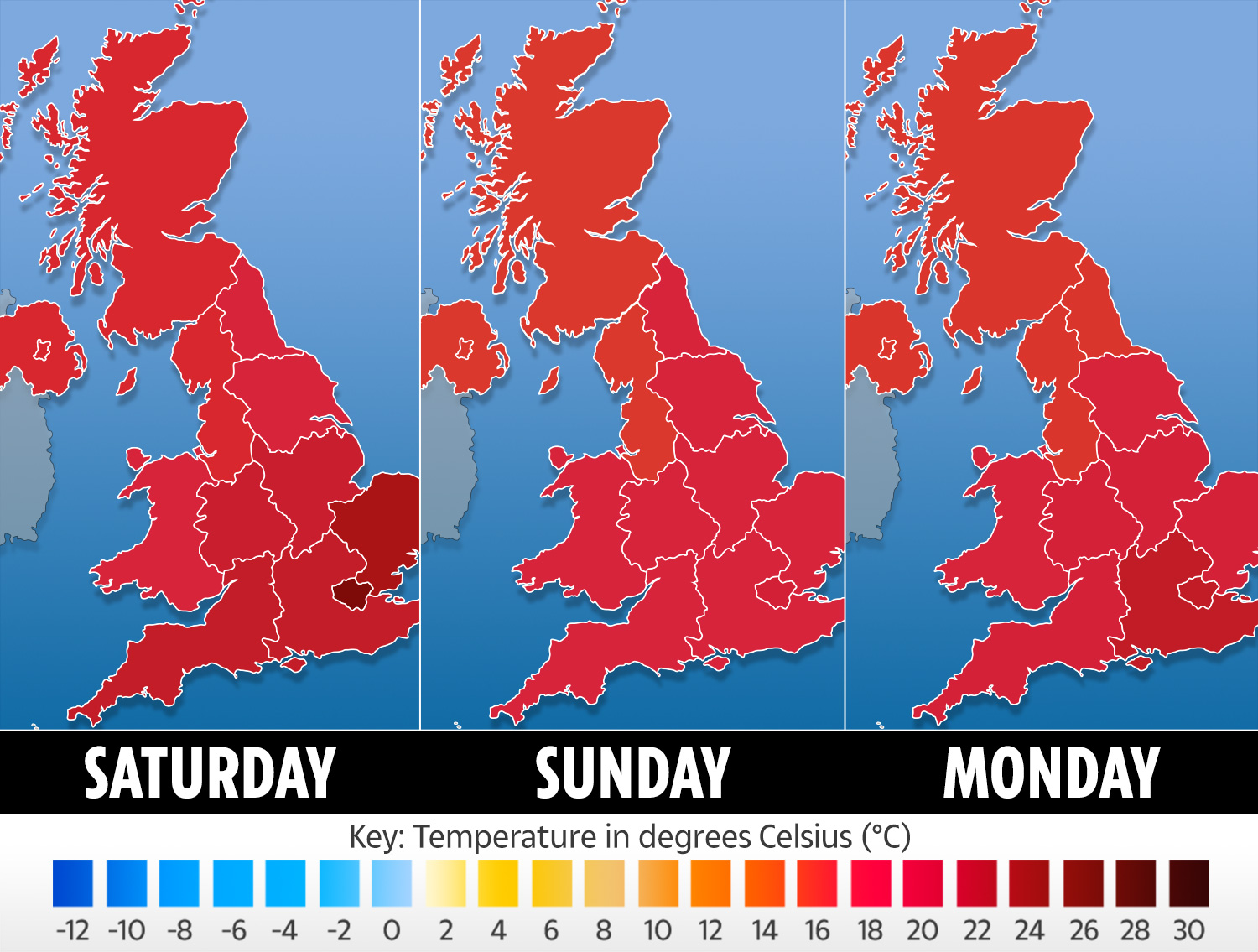 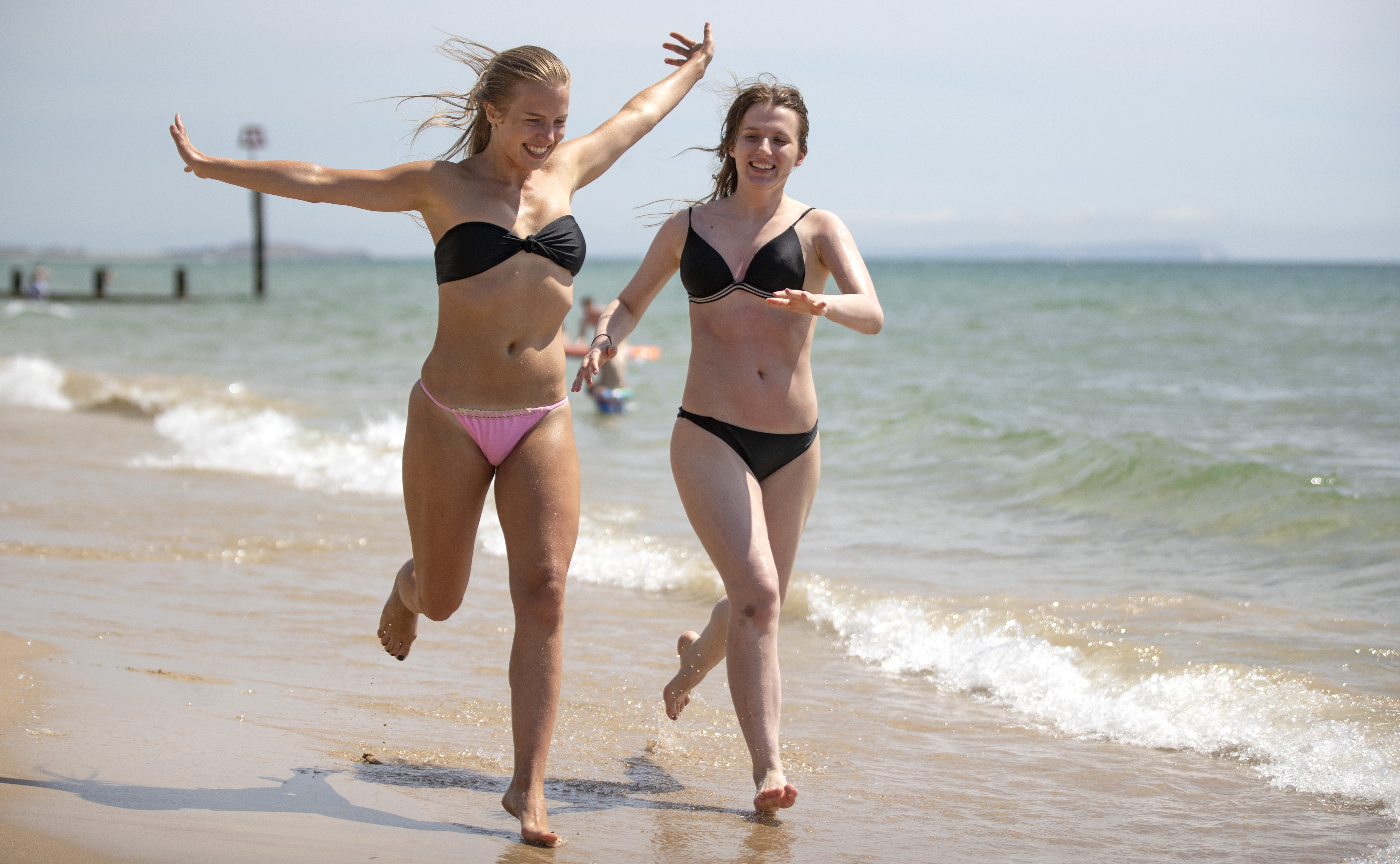 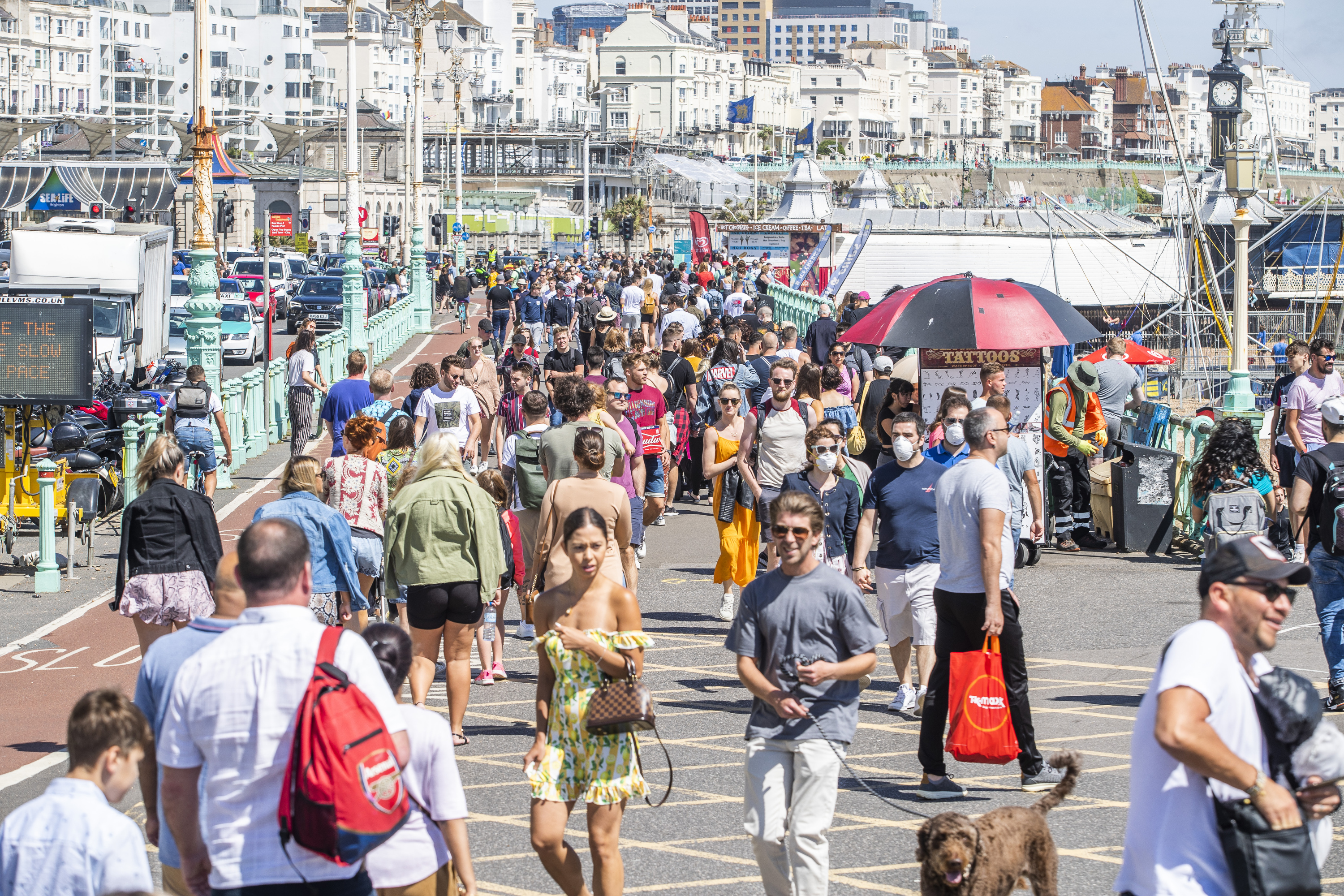