BRITAIN could reach 35C right in time for the school holidays.

It means families may be enjoying the soaring temperatures within less than a month. 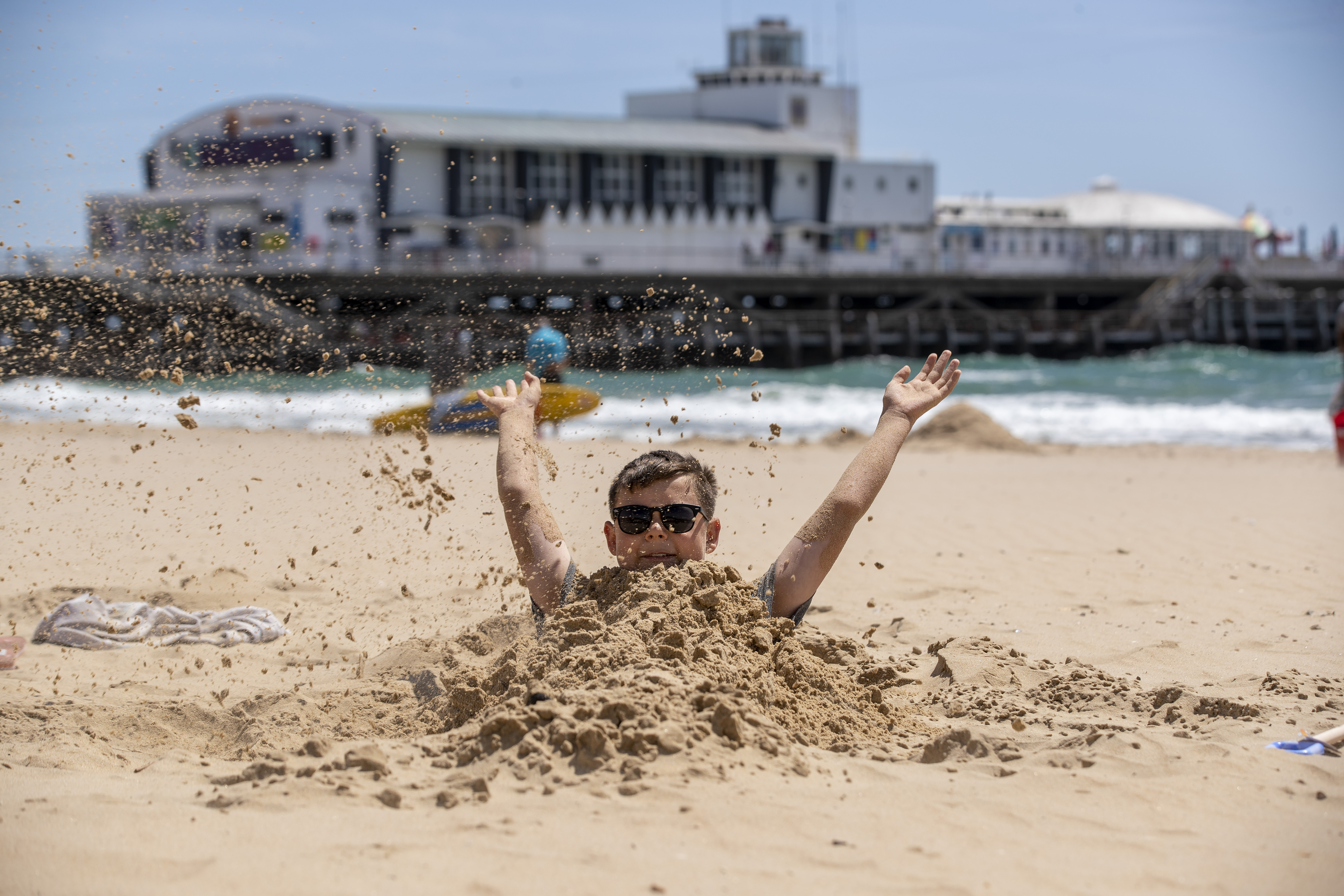 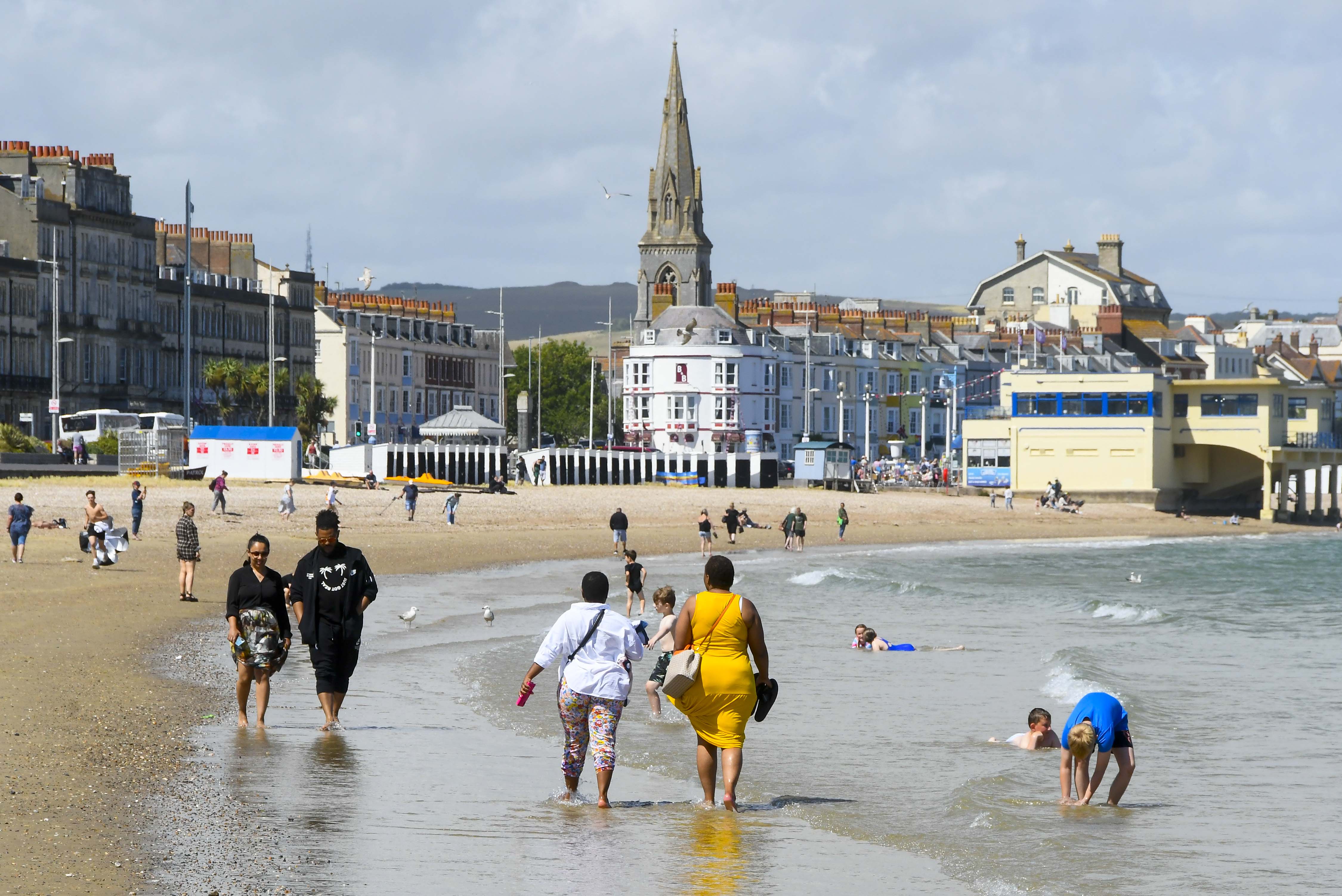 Most schools in England and Wales will be splitting up for the summer holidays by July 22.

And experts are suggesting the heat may climb to 35C in time for this date.

The Weather Outlook forecaster Brian Gaze said he wouldn’t be surprised if we got 35C, but the Met Office reckons the weather will be 30C.

Brian told The Sun: “At the moment long-range computer models are suggesting an increased likelihood of very warm conditions during the last third of July. 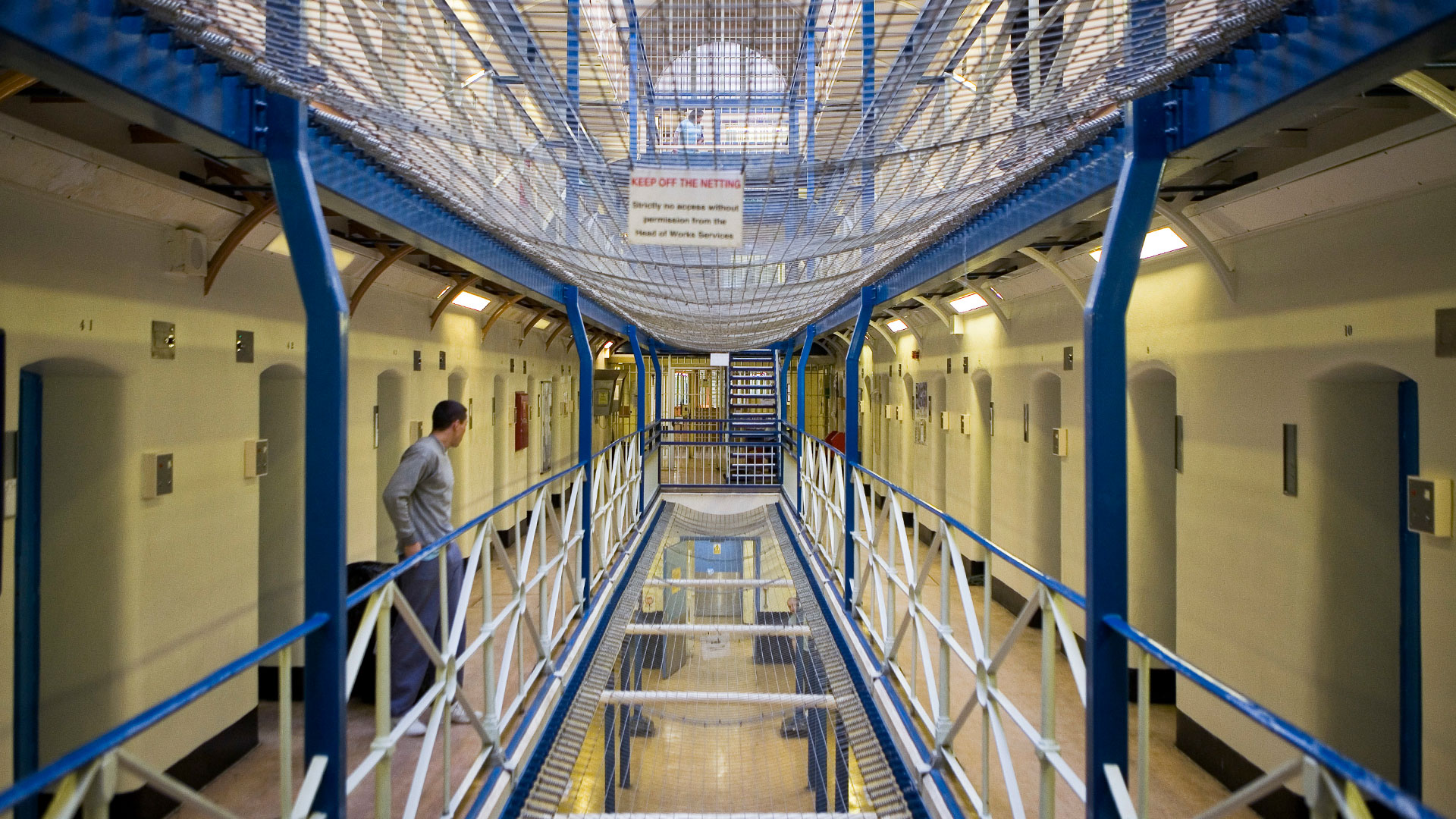 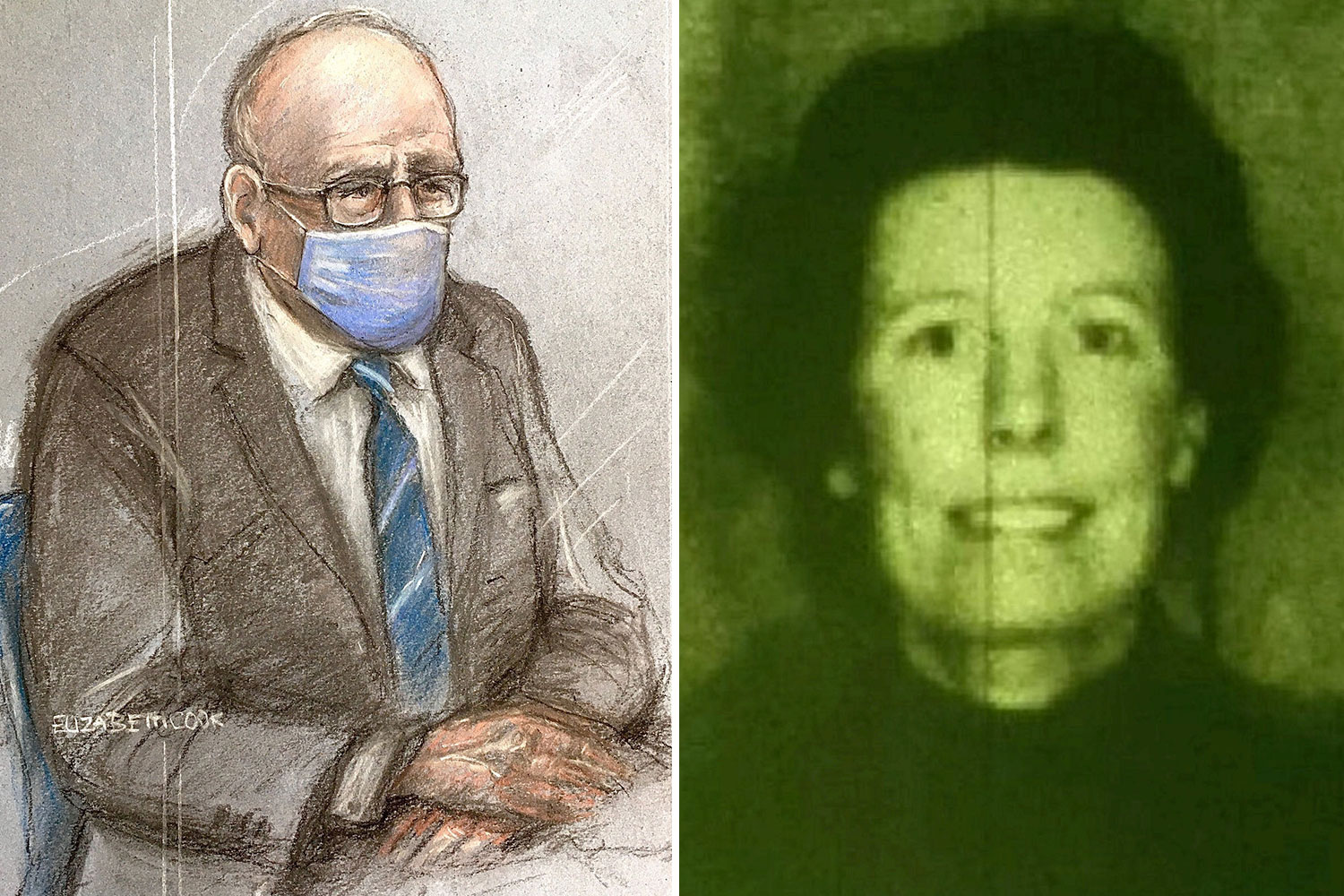 “With parts of southern Europe experiencing extreme heat during the early part of the summer there is the potential for the UK to import some of that if the pressure blocks across Europe and the North Atlantic fall into the right places.

“Temperatures in the UK reached 32.7C earlier this month and typically the hottest weather of the summer comes in July or August.

“In recent years periods of extreme heat have become more common in the UK.

Martin Bowles, senior meteorologist at the Met Office, predicts a baking spell just in time for the school holidays.

He told The Sun: "The further ahead you go the more uncertain it is.

"But looking at the second half of July, around the start of the school holidays, it does look as if the most likely weather across the UK is settled and warm. There are good signals for dry, sunny and warm weather.

"Temperatures will be above average in the South – very warm or even hot at times.

"The general outlook is for it to be high 20s with a chance of it reaching 30 in one or two spots.

"In July we do sometimes get temperatures in the 30s, but there's no indication temperatures are likely to be higher than the upper 20s."

John Hammond, chief meteorologist for Weathertrending told The Sun: “The jet stream is currently ploughing a path straight across the UK, ensuring a relatively mixed, showery prospect to close the month and lasting into the first few days of July.

“There are hints that the jet stream will be deflected further north as we get further into the new month. Should this happen, high pressure, building from the south, will bring drier and warmer weather.

“The reason for these hints can be traced to waves of atmospheric energy (known as the MJO), which are expected to pulse across the tropical Pacific, sending ripples across the globe. 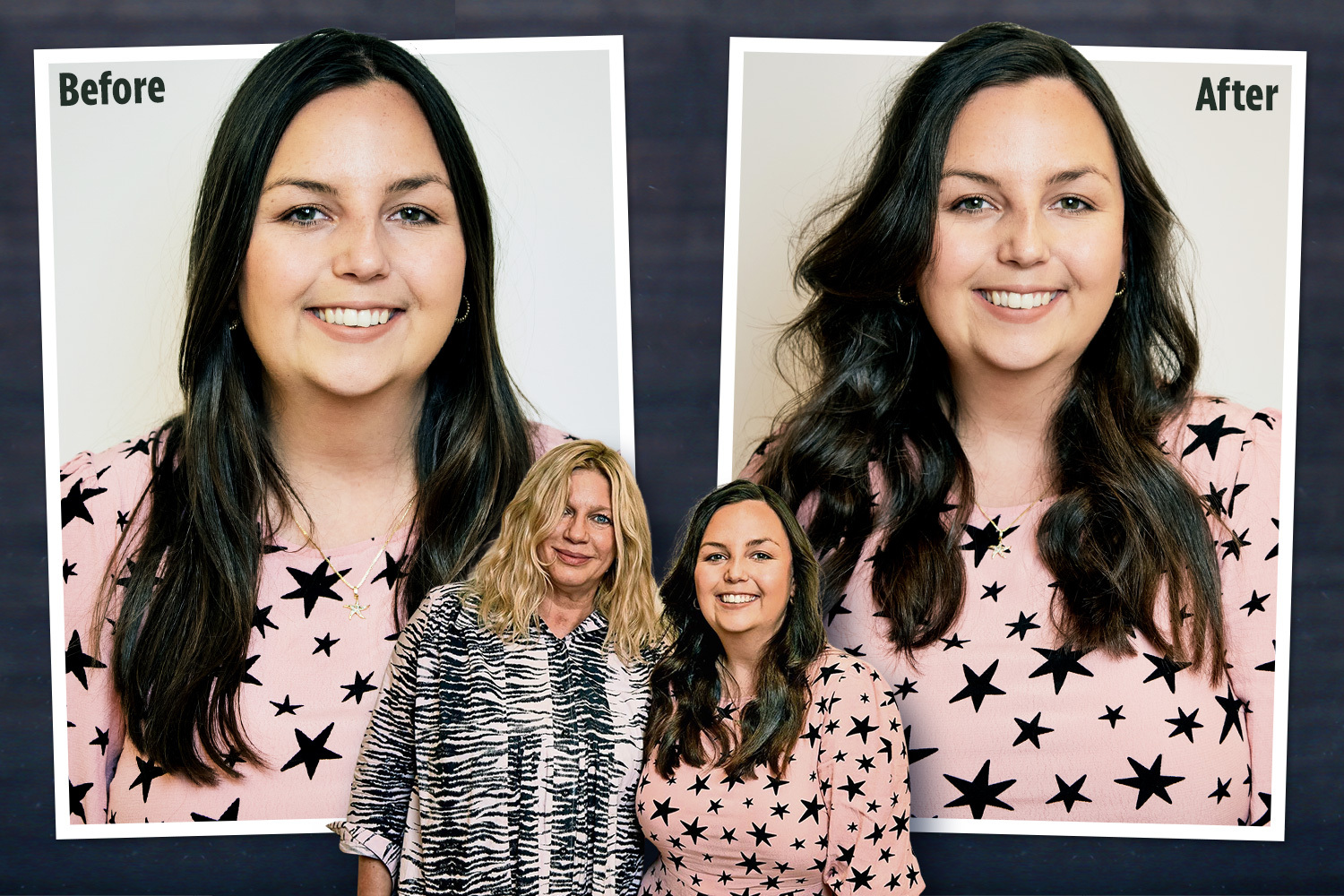 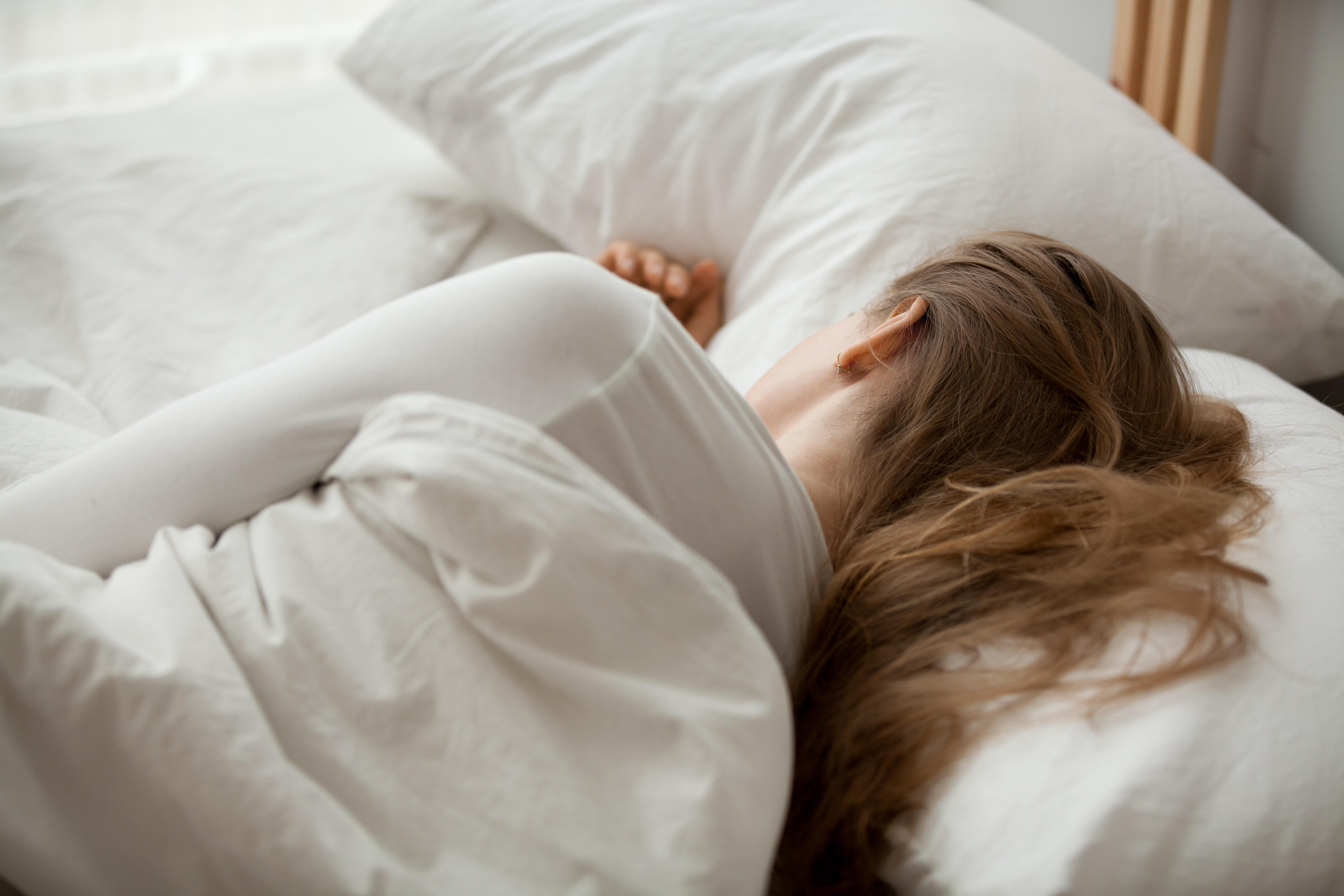 "The question is really whether those computer models have an accurate fix on those far-away developments. It’s a long way off, in more ways than one!”

He added it is unclear how long it may be hot for, but added 30C temperatures are increasingly possible. 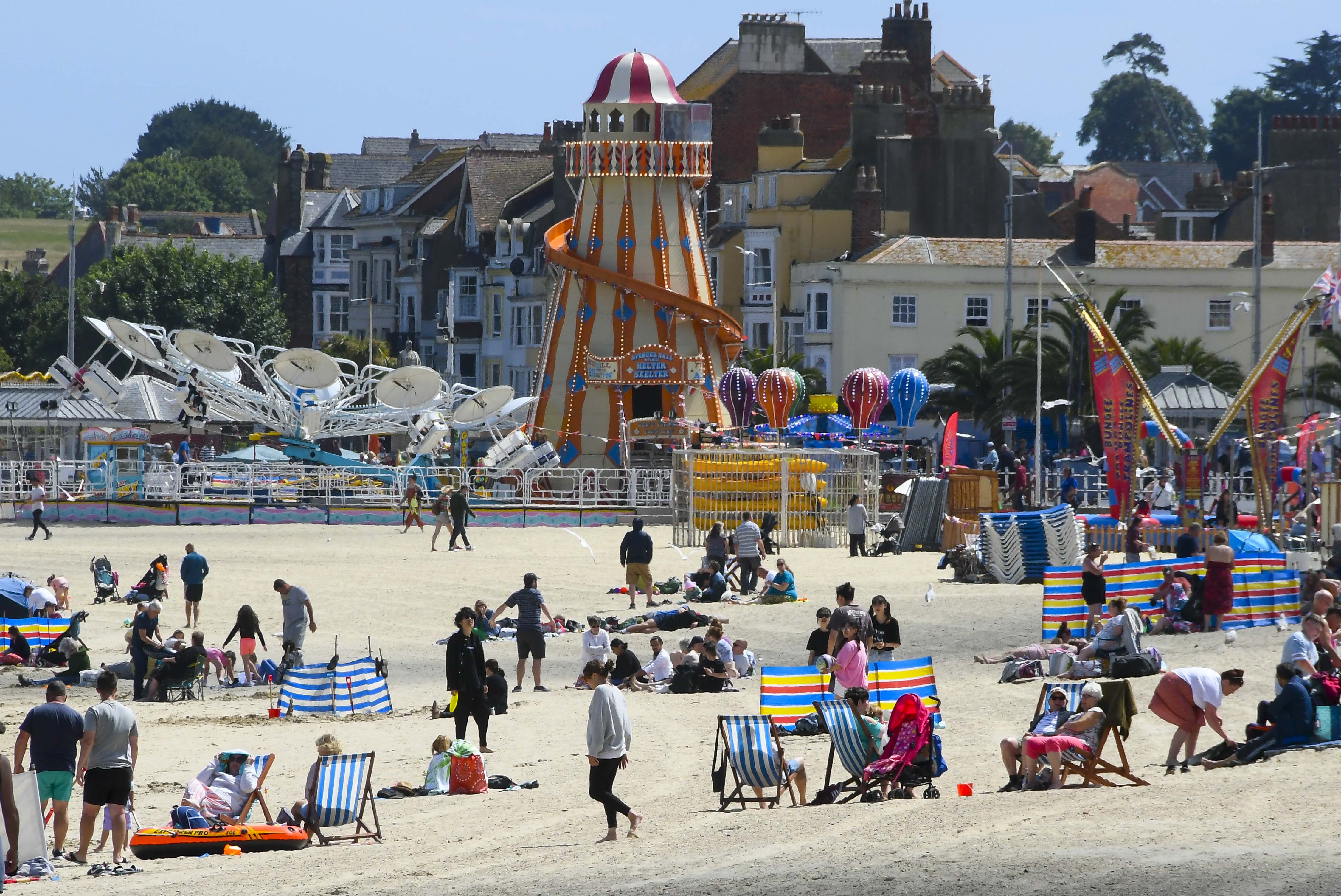