The Met Office issued a statement telling commuters that an overfall of water on roads will make journey times longer and tumultuous. There is currently a yellow warning in place as more than 1,000 properties were left without power. “Flooding of homes and businesses is likely,” they added.

Flights have been canceled at both Gatwick and Edinburgh airports, adding to the ongoing travel nightmare.

The warnings come after images were shared across social media of a roof being blown off a block of flats in Slough went viral.

The roof is pictured strewn across the high street and people have been warned to avoid the area.

The road is now closed and emergency services are at the scene, though Thames Valley Police said no-one was believed to be injured. 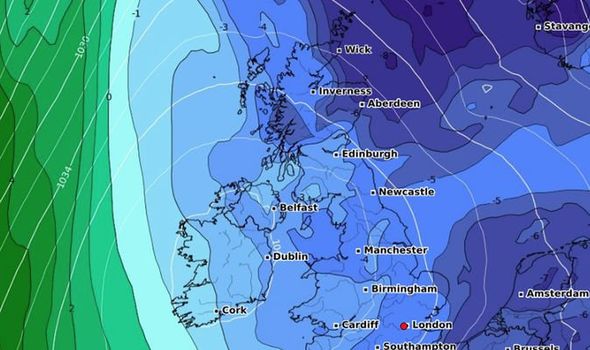 A taxi driver who narrowly missed being hit by the debris said it was “a miracle no-one was killed”.

Taxi driver Haris Baig, 30, from Slough, said his car was only metres away from being hit by the falling roof.

“At first I thought it was scaffolding, but then I realised the whole roof had come down,” he said.

“There was a massive amount of noise. 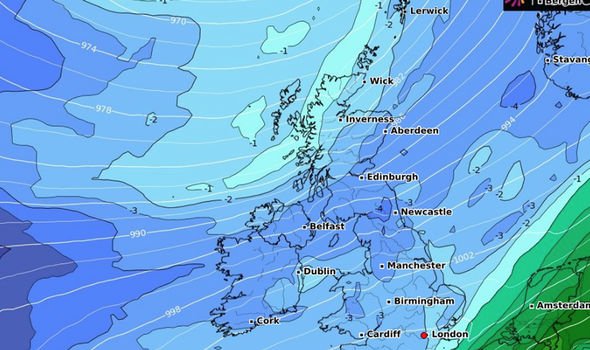 “I was about 15 metres away and slammed on my brakes. I got out to see if everyone was alright.

“That was my first reaction, but at the same time I was thinking is this even safe?”

“It was a disaster. It was a miracle no-one was killed,” he added.

The gale-force winds have also caused delays on the railway lines, with National Rail says it will be enforcing speed restrictions in the worst affected parts of the country.