BRITAIN is braced for a polar plunge as temperatures get set to tumble as low as -11C next week.

The mercury is predicted to plummet in the next nine days as an icy snap blows in from Europe. 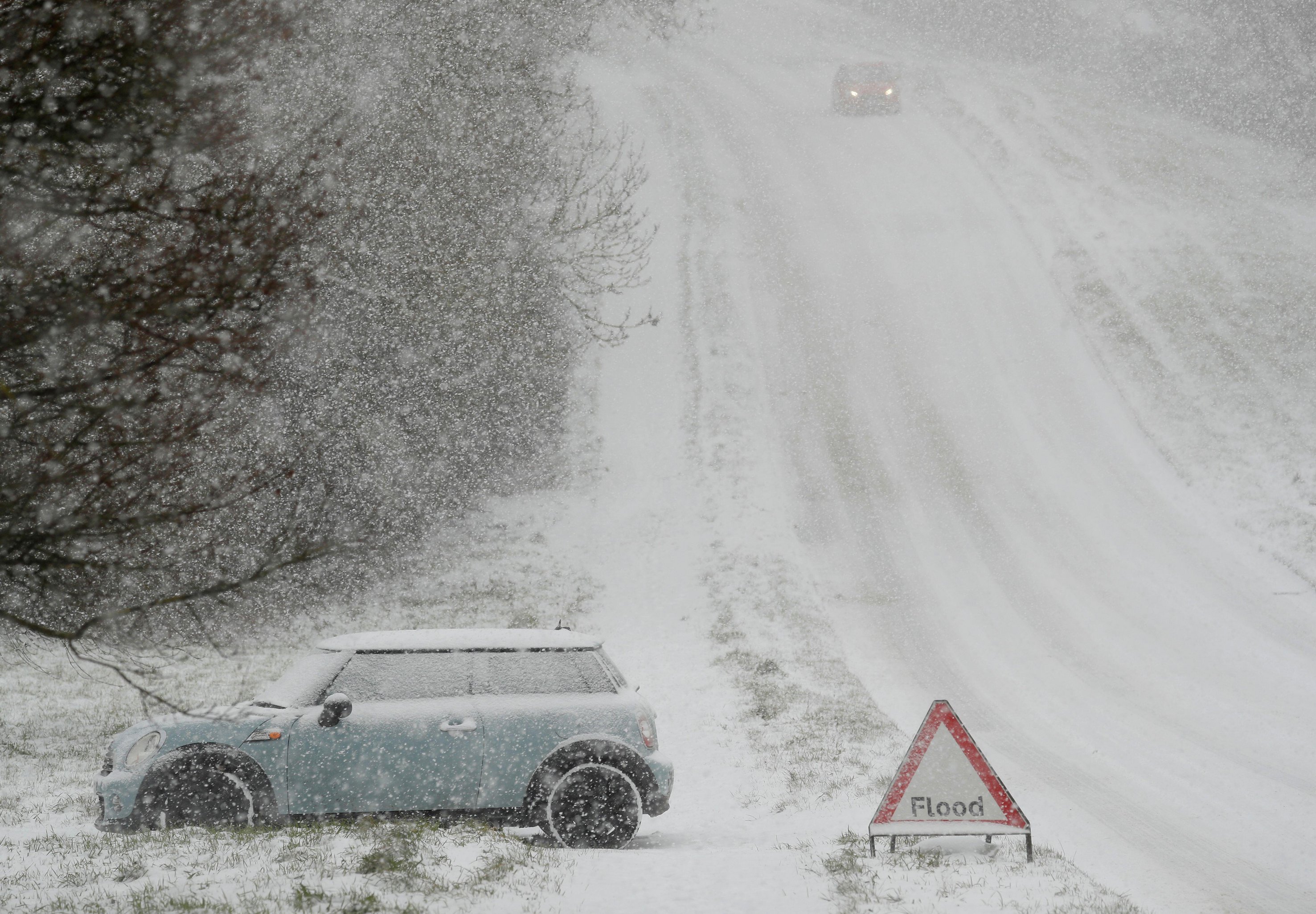 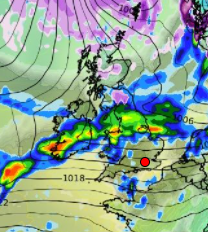 Forecasters at WXCharts predict temperatures could fall to between -7C and -11C during the week of November 23.

And according to their outlook Scotland is likely to see snowfall from November 21.

There is a three per cent chance of snow in Aberdeenshire on November 19, with the likelihood set to rise to 58 per cent on November 21, The Weather Outlook reports.

The Met Office has confirmed a low risk of wintry showers from November 19 to 28, with a high chance of frost and fog in the north.

From 27 November onwards there is a “risk” of snow and ice, with spells or rain and strong winds.

It comes as a chill from Eastern Europe threatens to blast Britain.

Tyler Ros, AccuWeather meteorologist said: "The threat for snow between November 17-22 looks to be around normal for the time of the year.

“Which is any accumulating snow is likely to occur in the higher elevations of northern England and Scotland."

He added: "We do have to watch a cold snap that appears to move into Eastern Europe early next week.

"If this bleeds westward towards the UK, with the core of the cold remaining in Eastern Europe), then the temperatures will be near to slightly below normal during this stretch."

Today, central and south eastern areas will start with a mix of cloud and fog, with sunny intervals developing in places.

There will be a risk of fog in the east and southeast of England tonight and things will turn slightly chillier in the north.

But it's understood it won't be until next week that the real chill starts to hit.

Speaking on BBC Breakfast this morning, weather presenter Carol Kirkwood said of the forecast: "The temperature next week looks like it really is going to drop so warm coats back again." 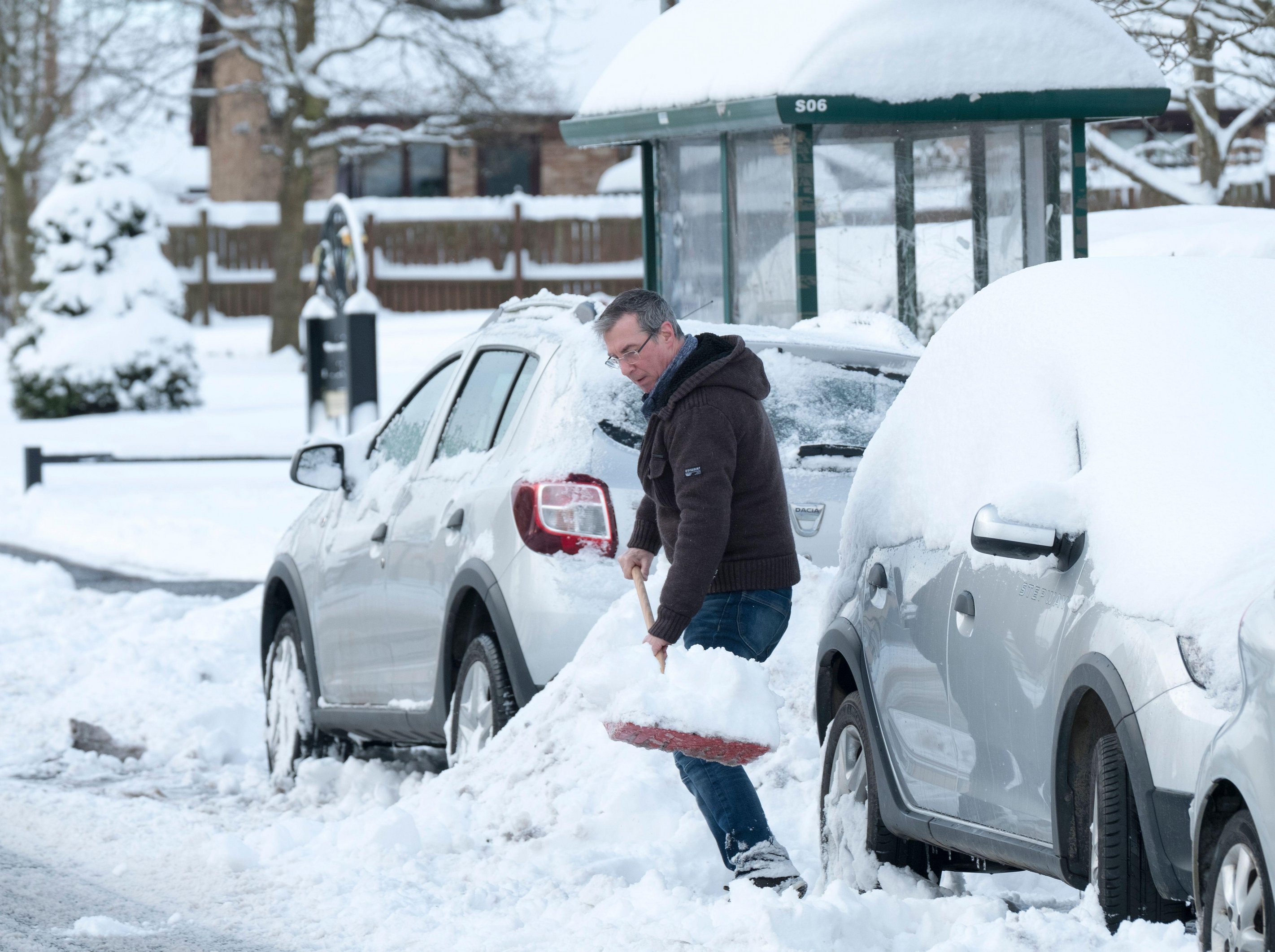 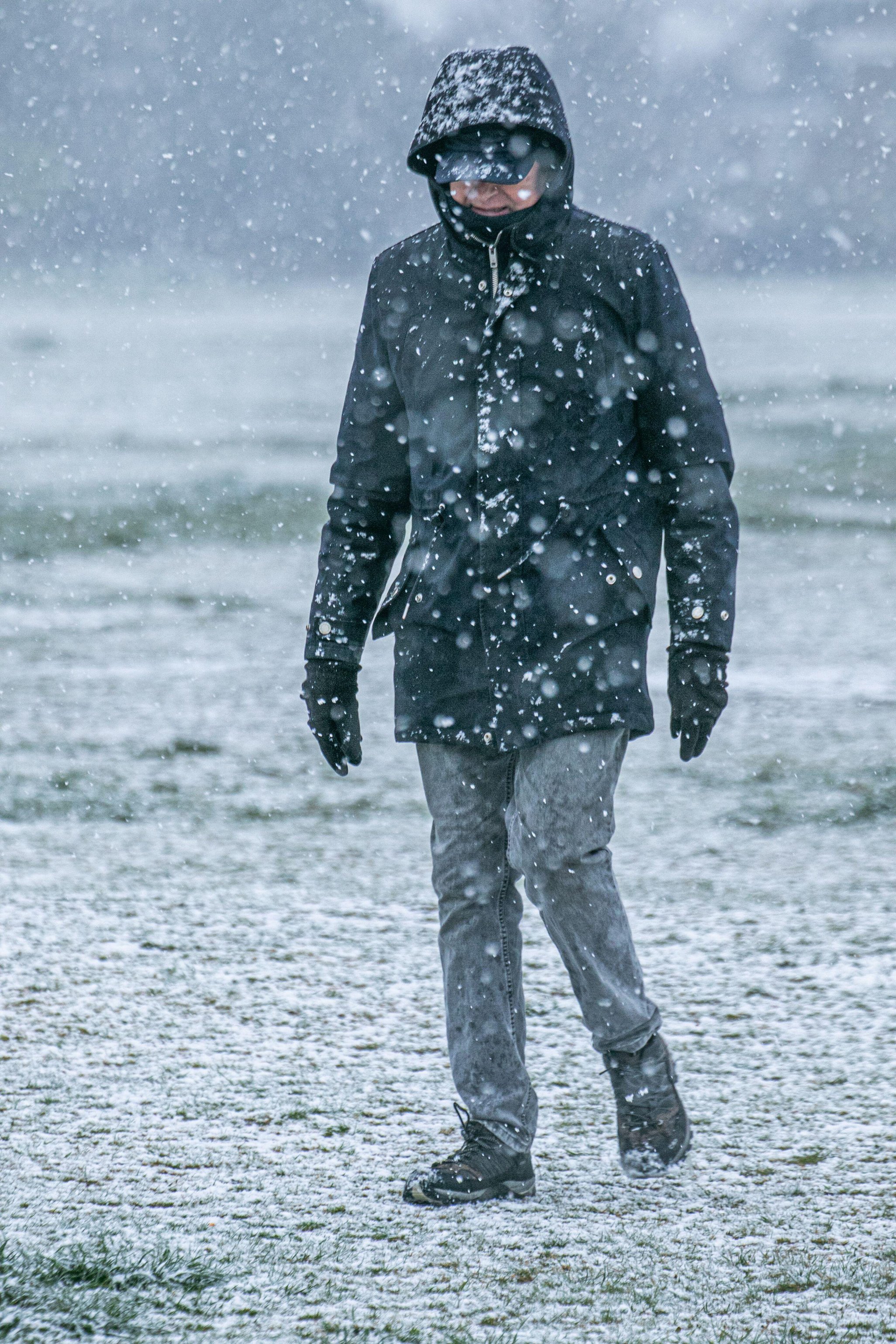