Yellow thunderstorm warnings have been issued until Monday as Britain braces to be battered once again with flooding, power cuts and travel chaos expected. 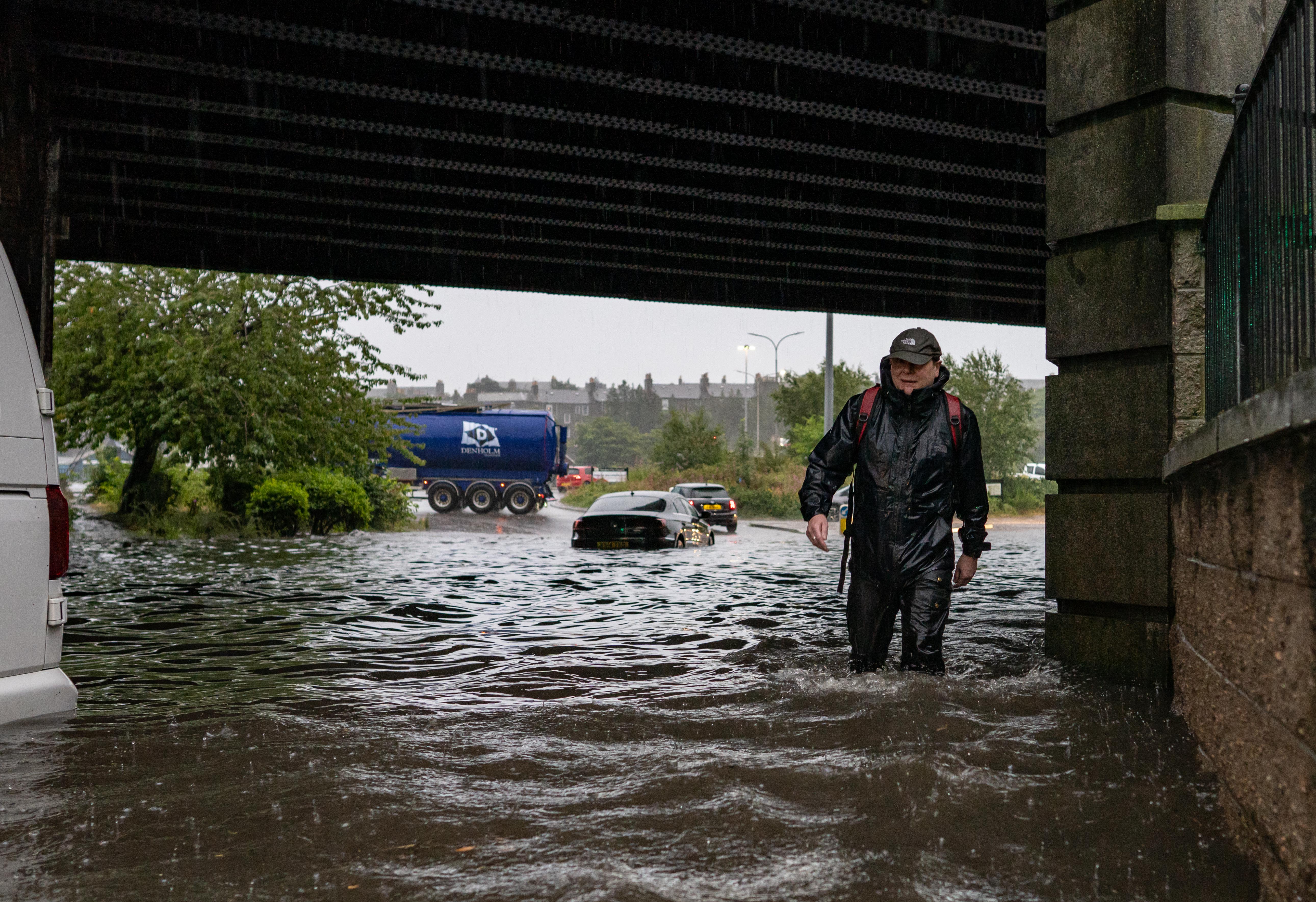 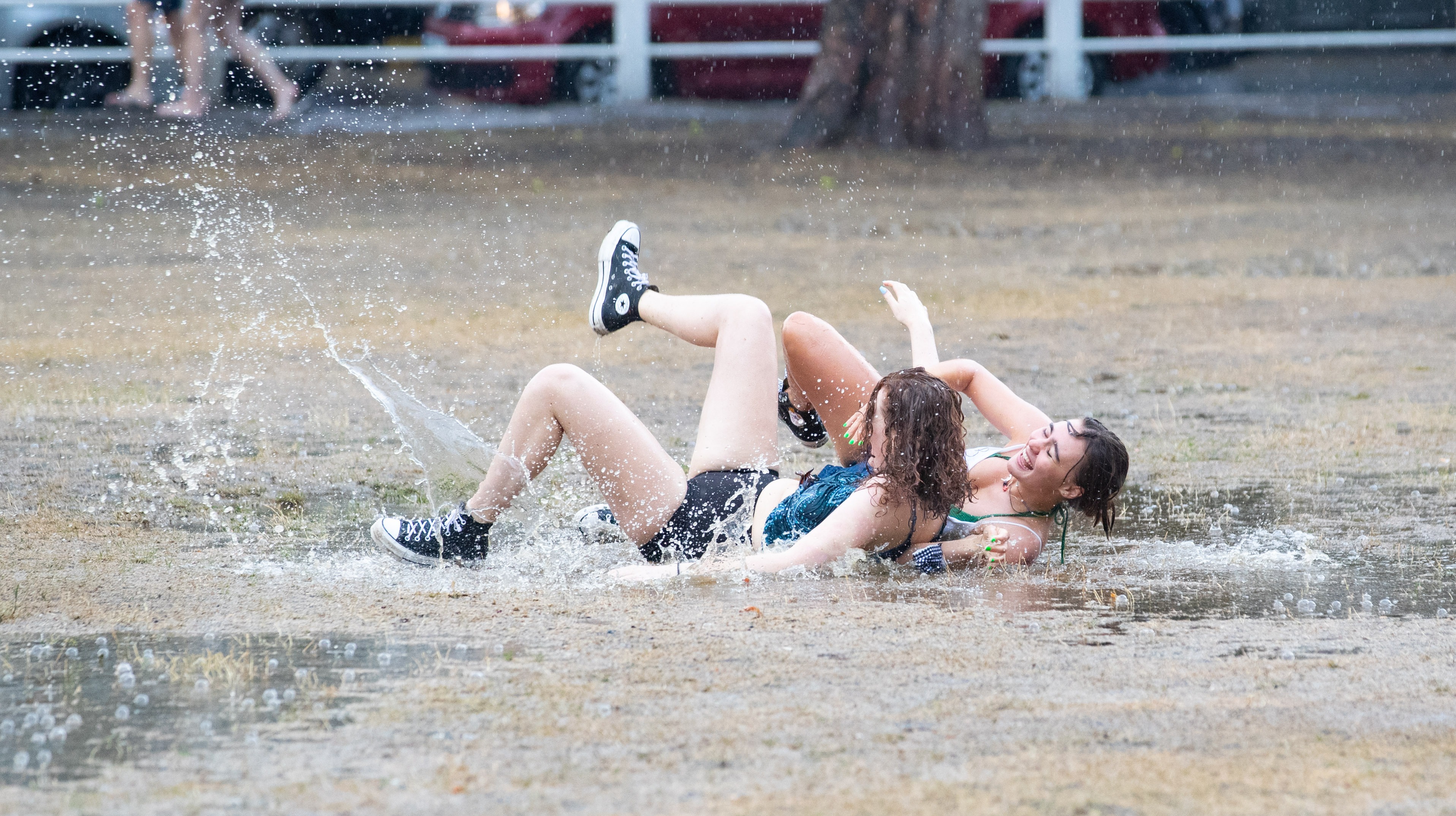 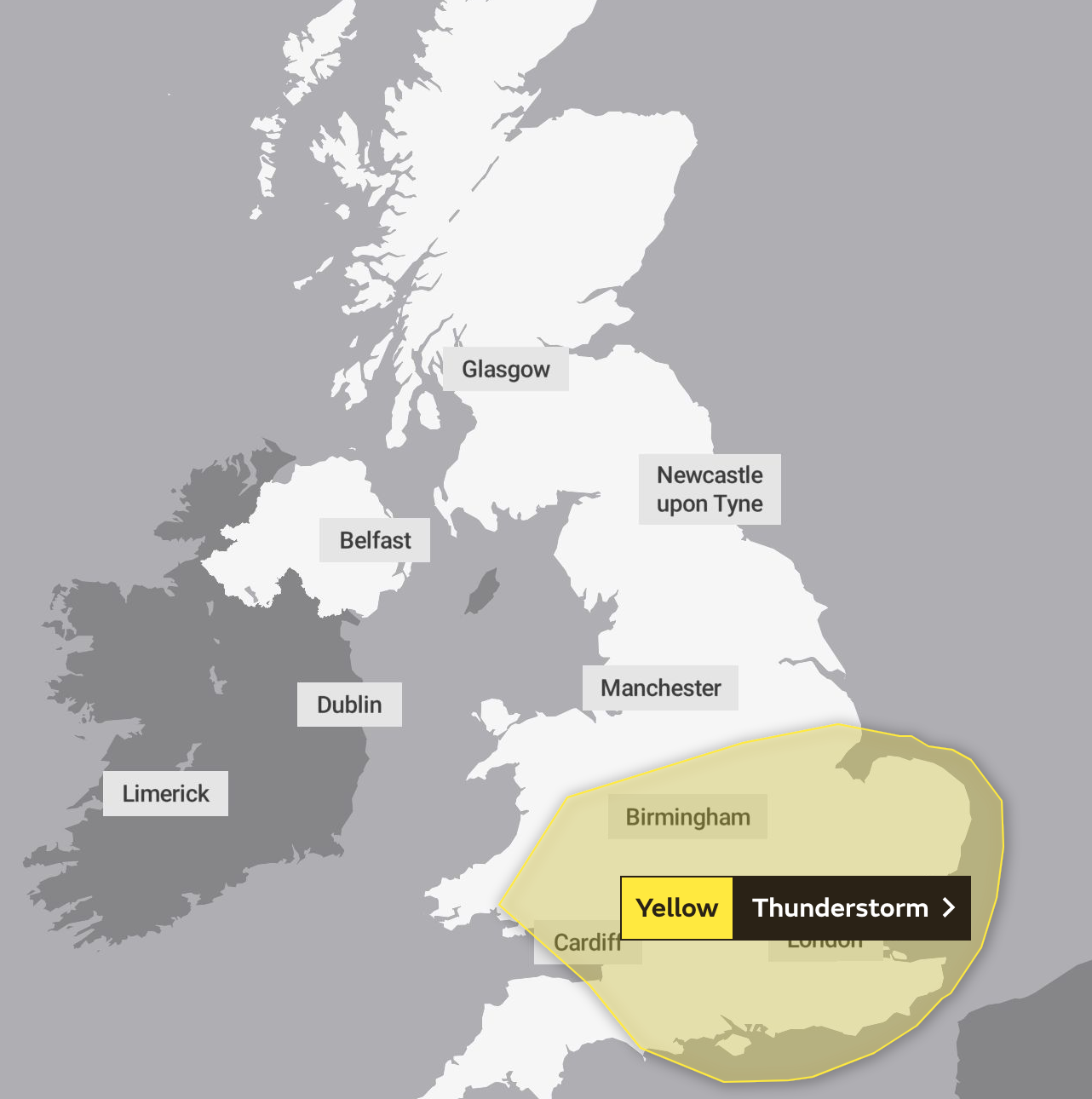 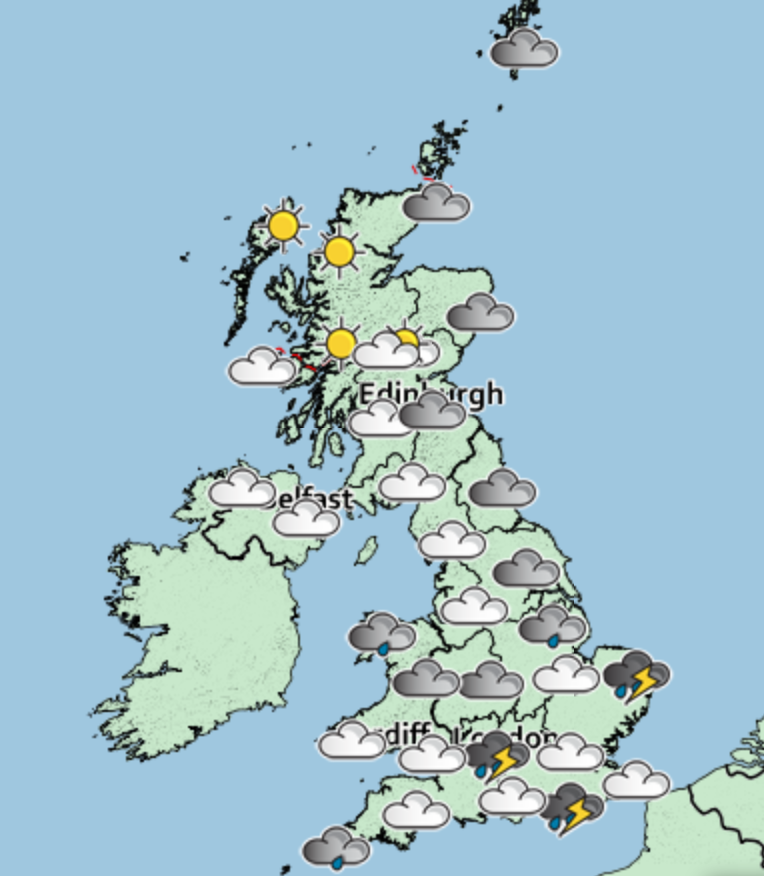 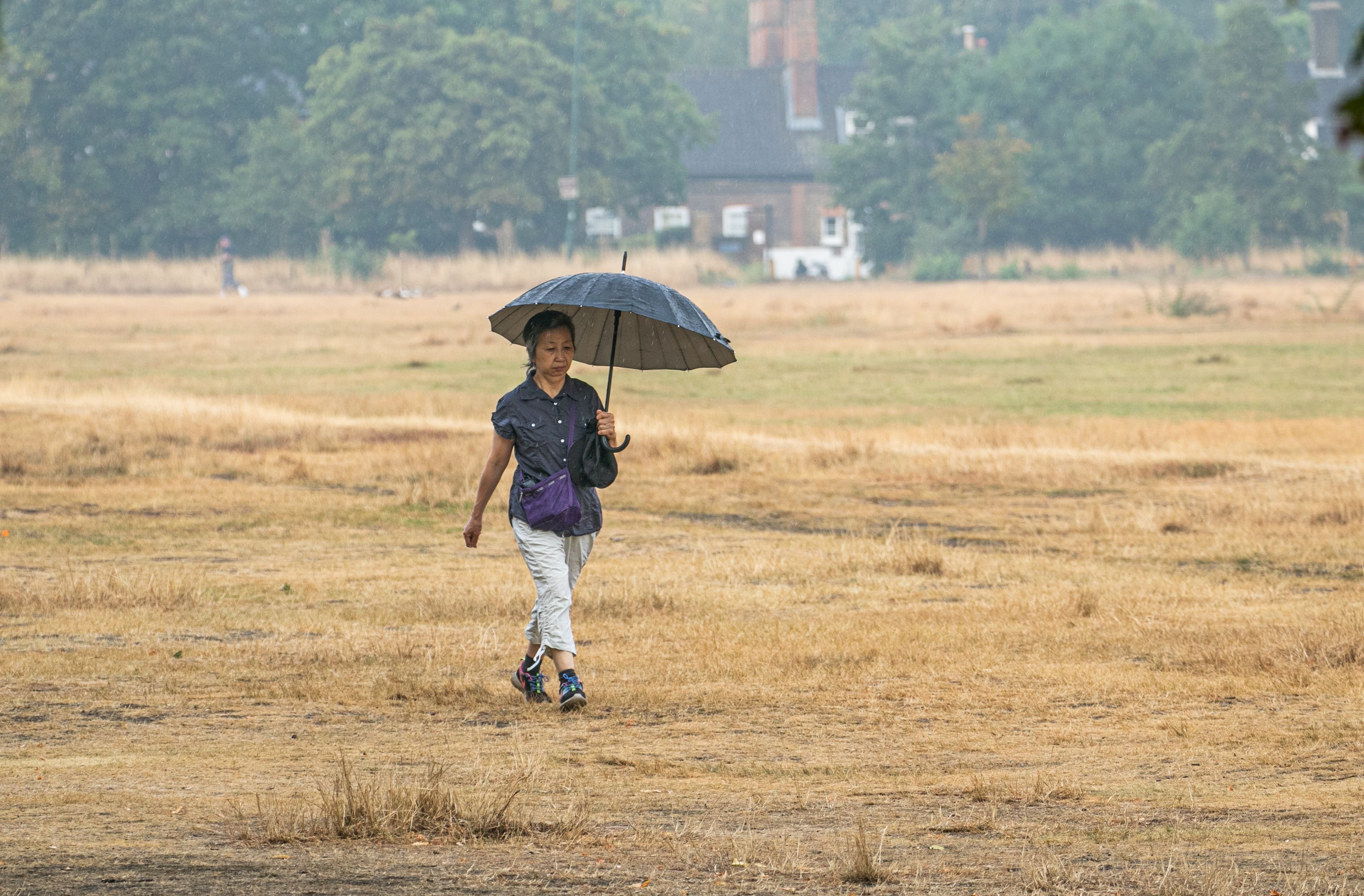 The record breaking heat across the UK has given way to thunderstorms, with various parts of the country particularly areas around Maidenhead, Berkshire, particularly hard hit.

It will be a cloudy start for most of the country on Saturday with some heavy, possibly thundery showers in the south, the Met Office predicts.

Continuing risk of heavy showers and thunderstorms remains across southern parts of England and Wales all the way to Tuesday. 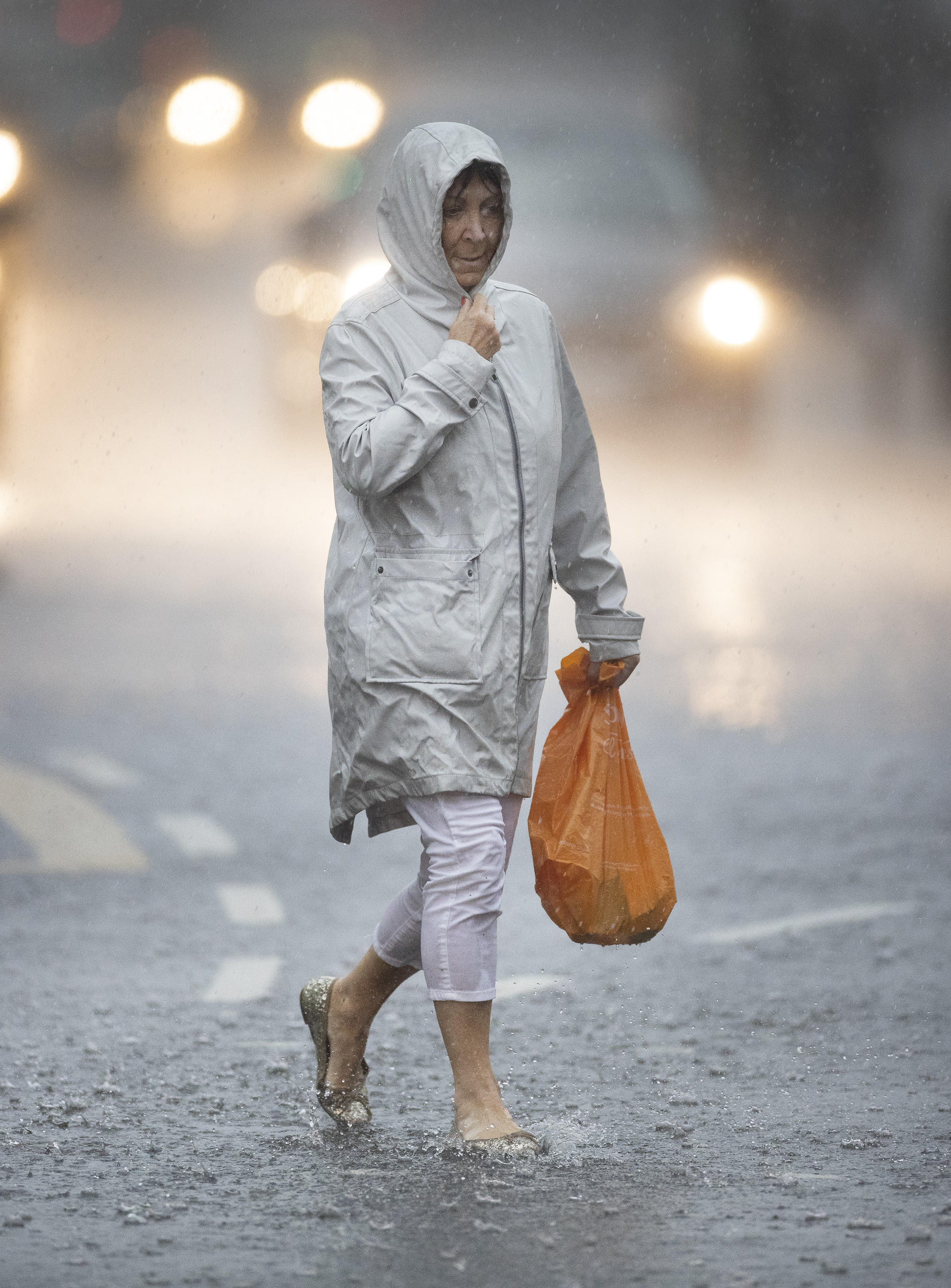 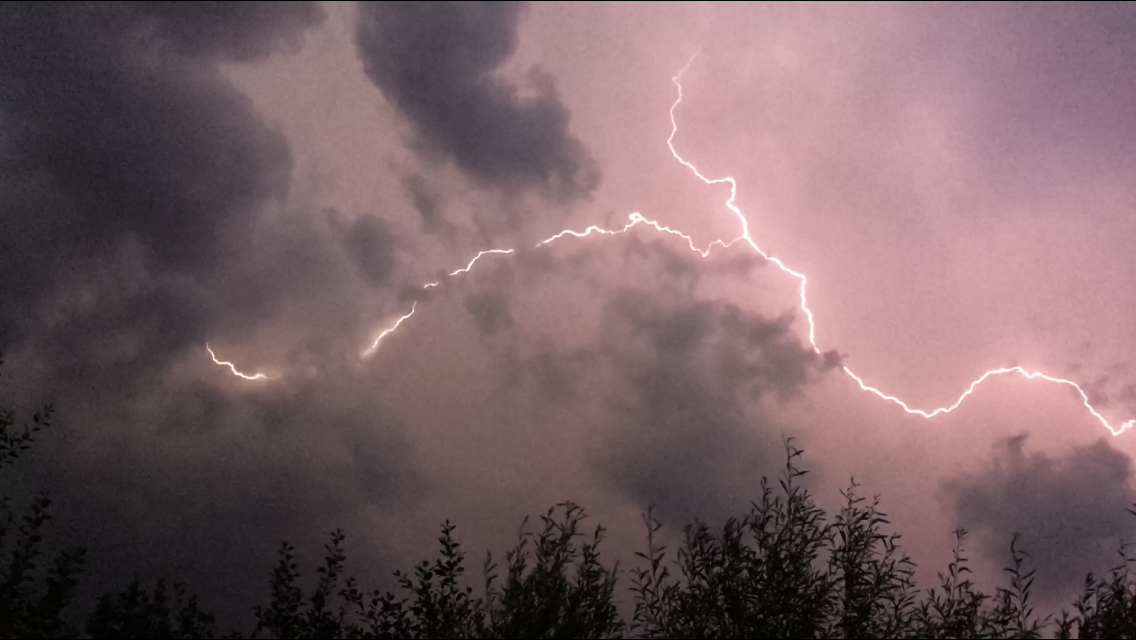 Met Office chief meteorologist Frank Saunders said: "Up until Monday, thunderstorm warnings cover much of England and Wales, with parts of southern England and South Wales seeing the greatest likelihood of impacts.

"The storms will not affect all areas, but where they happen there will be frequent lightning, gusty winds and intense, heavy downpours with 30 to 40 millimetres of rain possible in less than an hour and, in a few unlucky spots, a small chance of 60 mm falling in a short period.

"With the continuing hot weather, large swathes of the UK continue to be at risk from thunderstorms, and potentially the impacts from heavy rain, into the early part of next week." 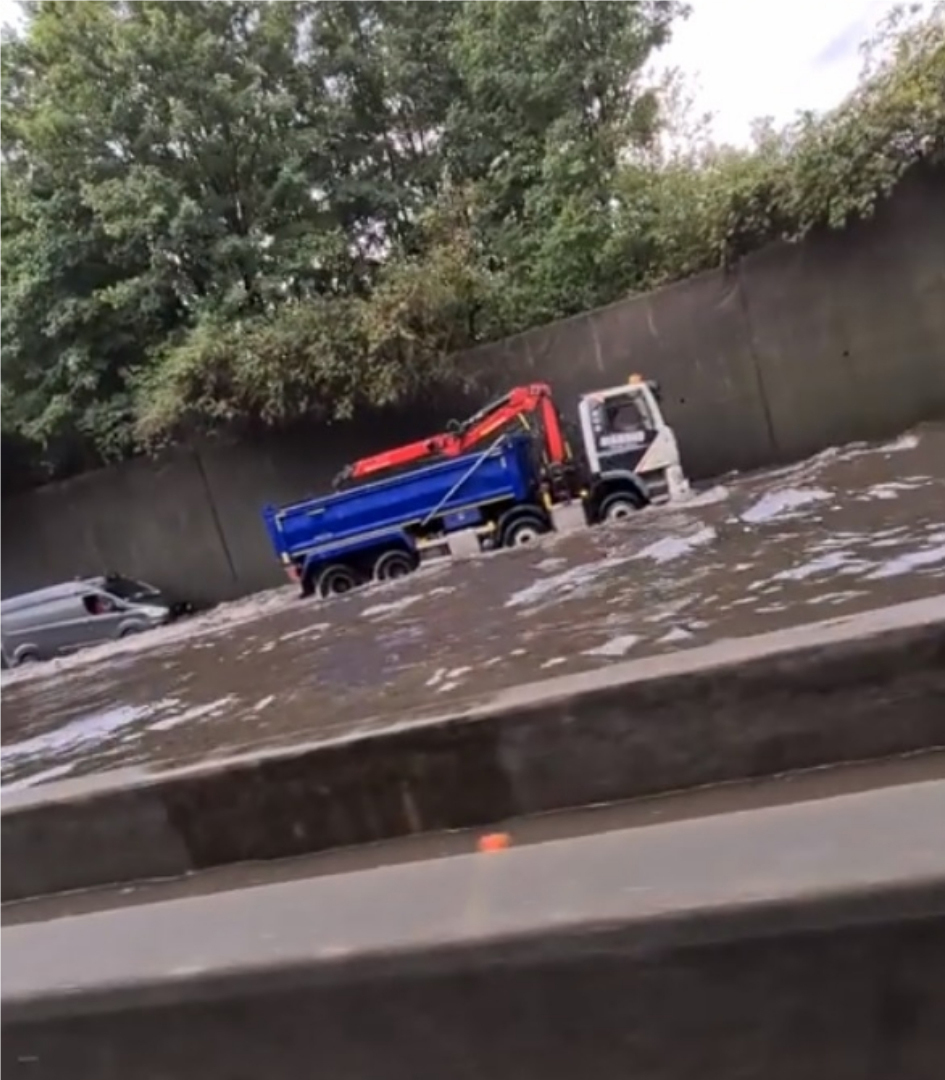 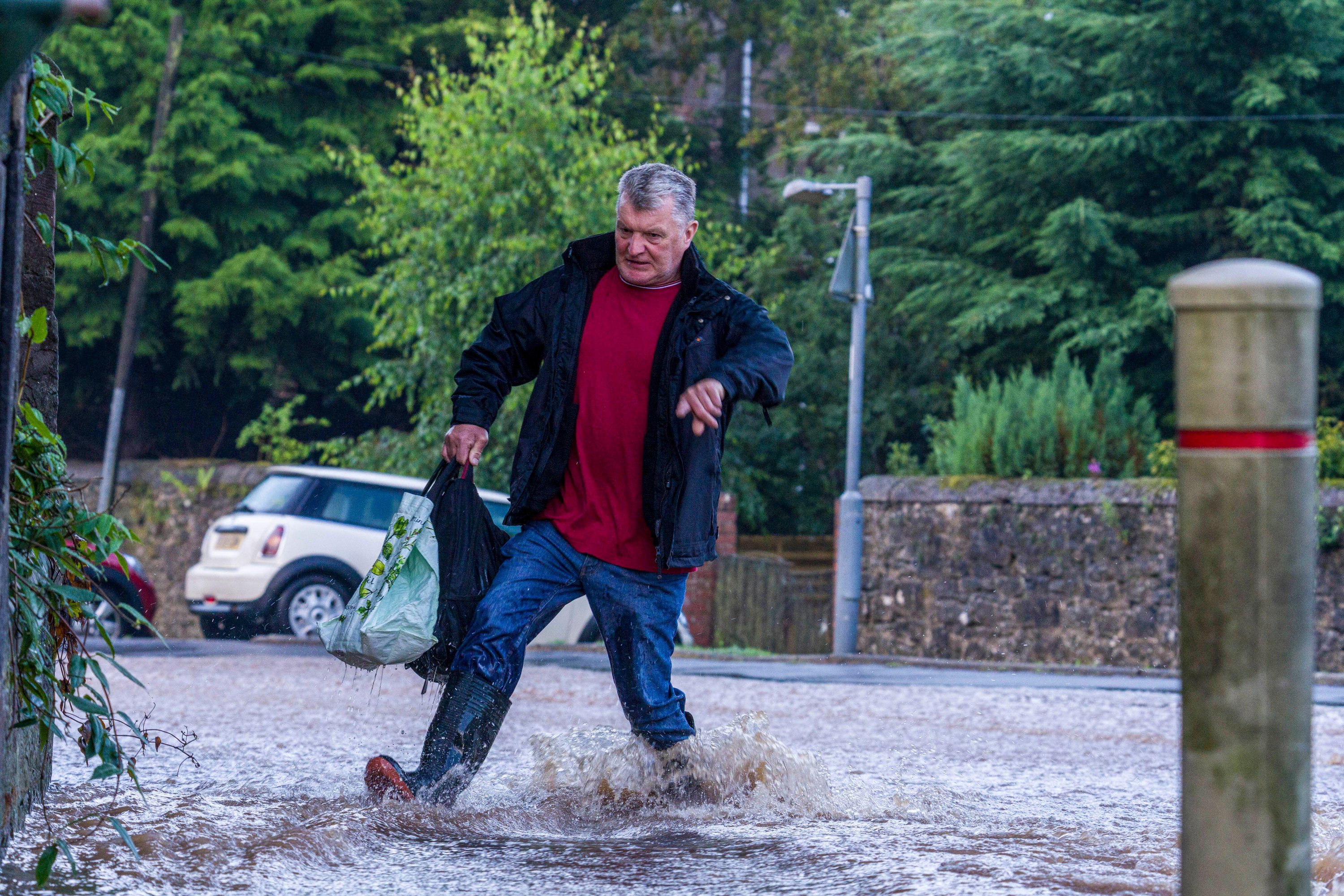 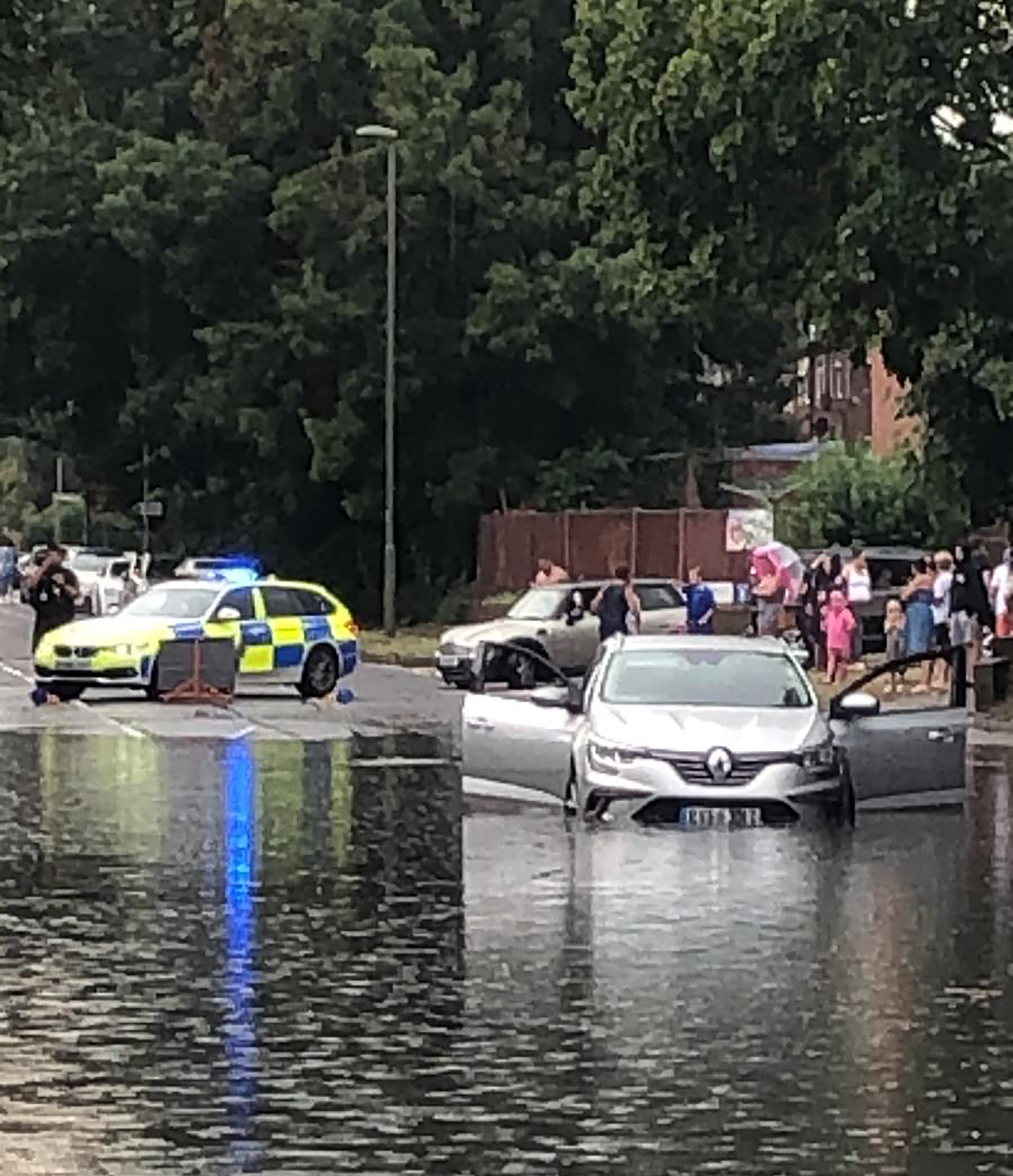 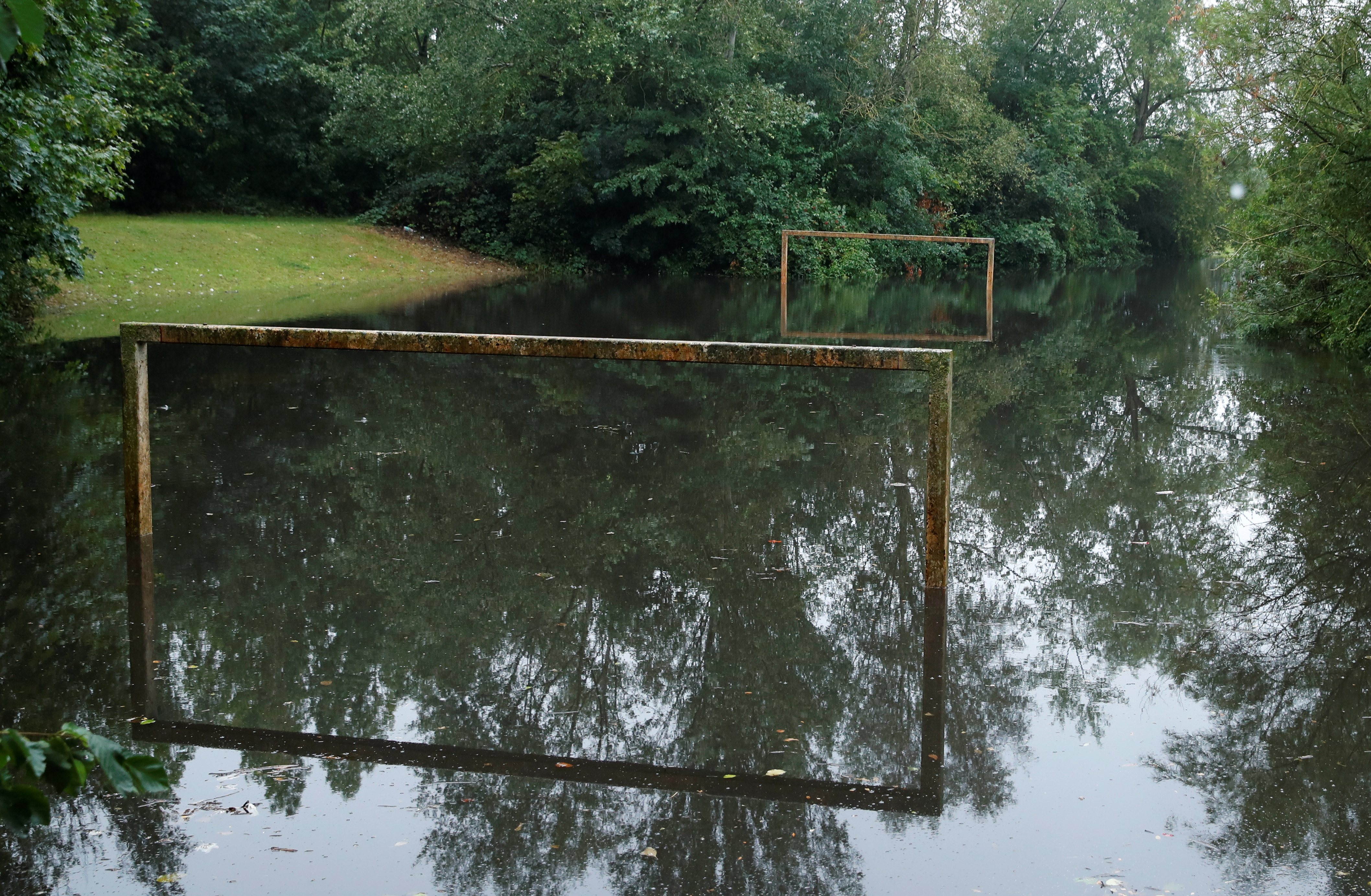 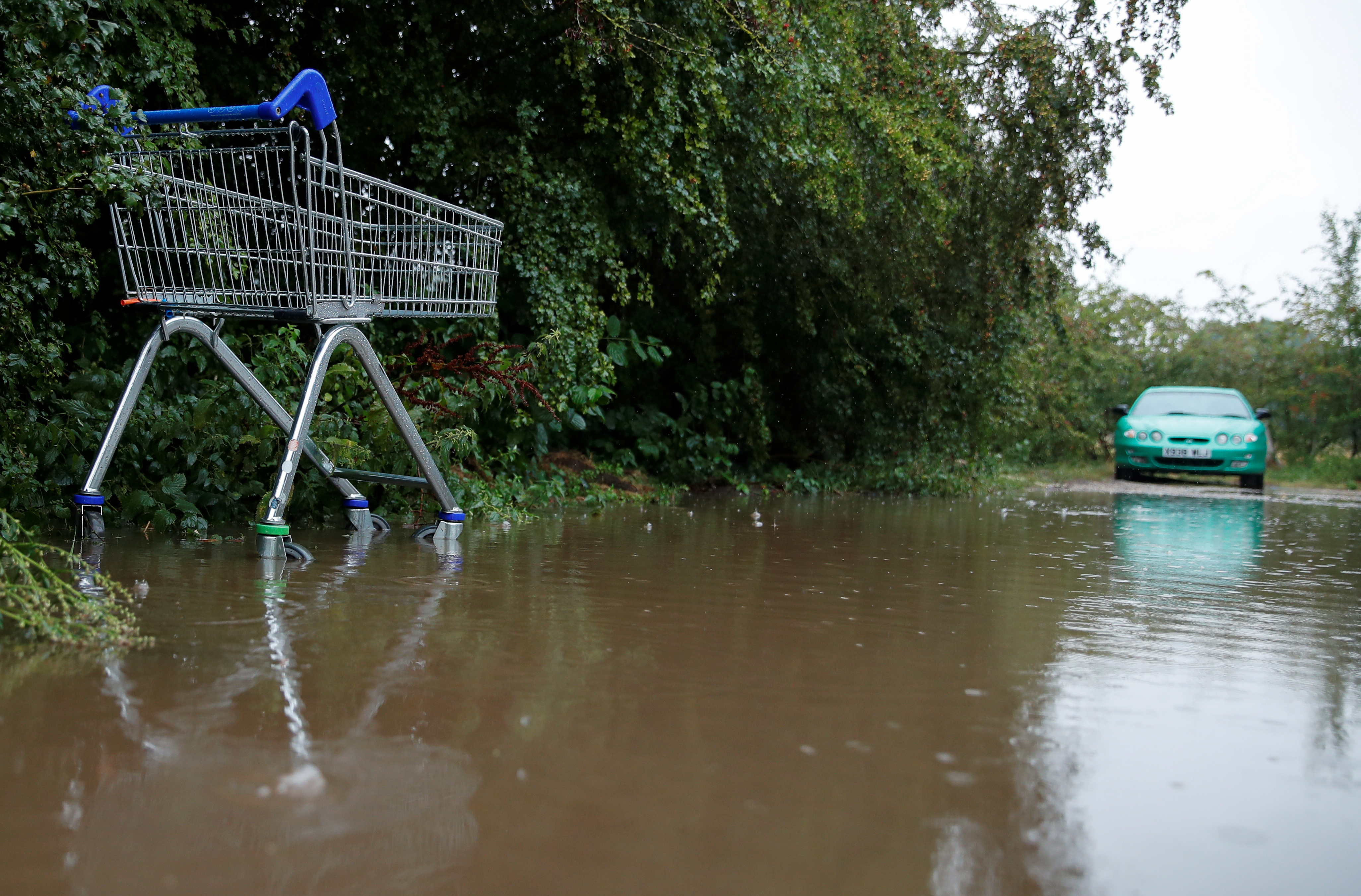 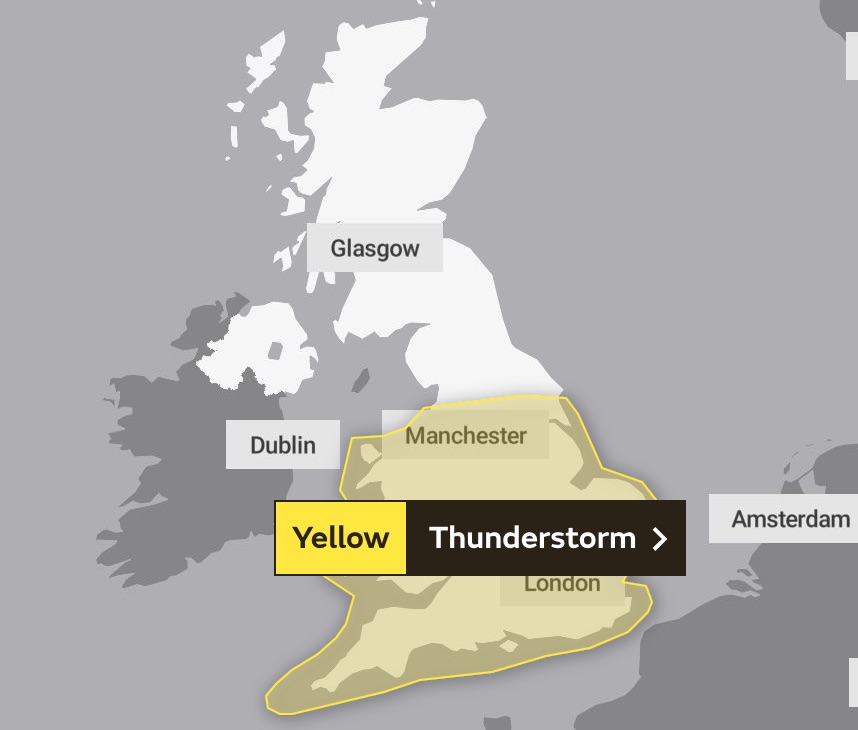 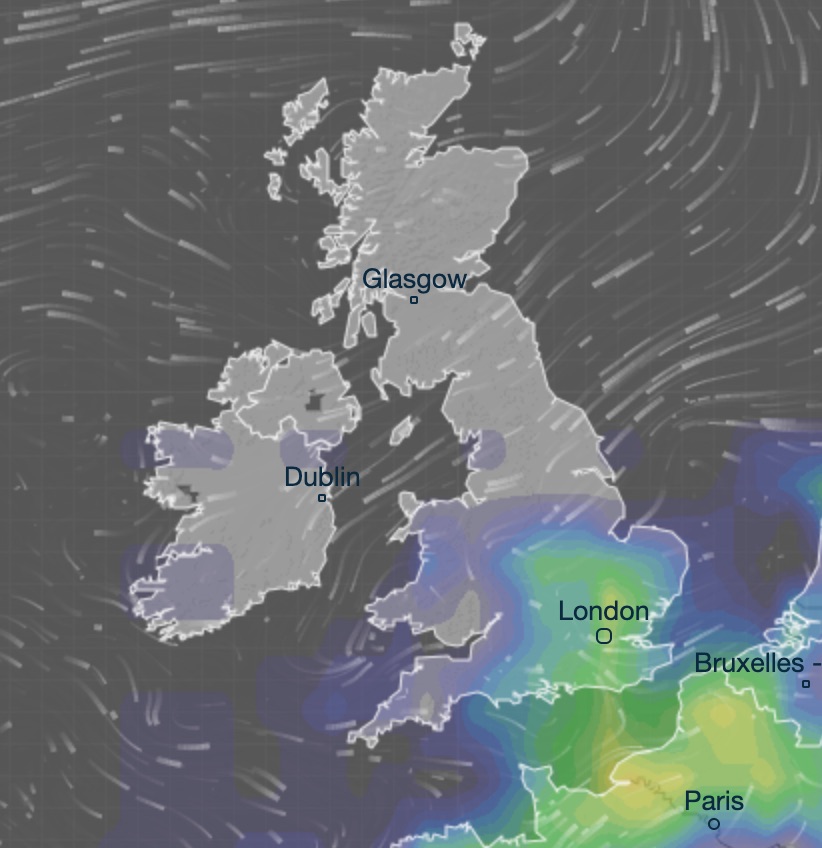 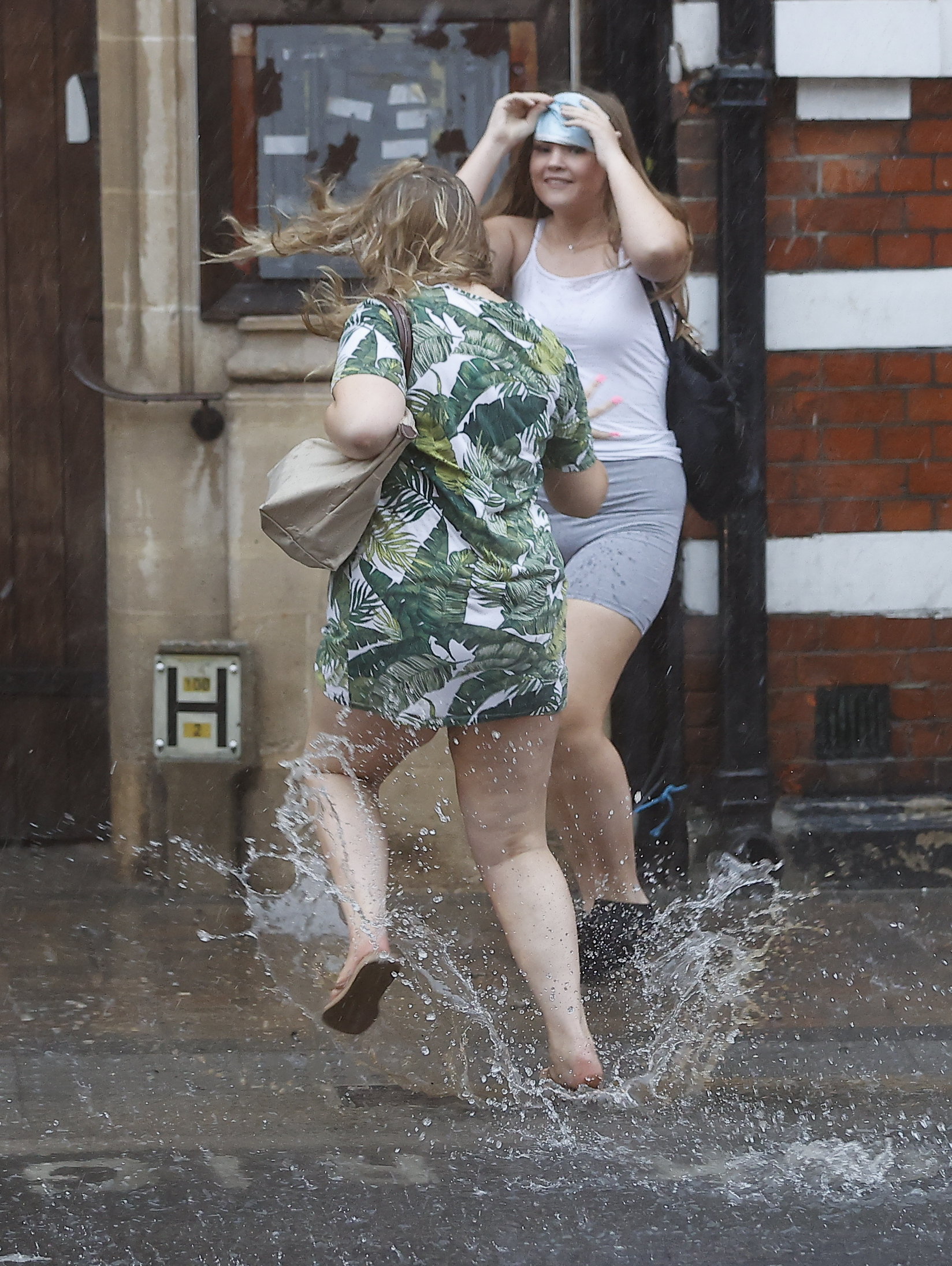 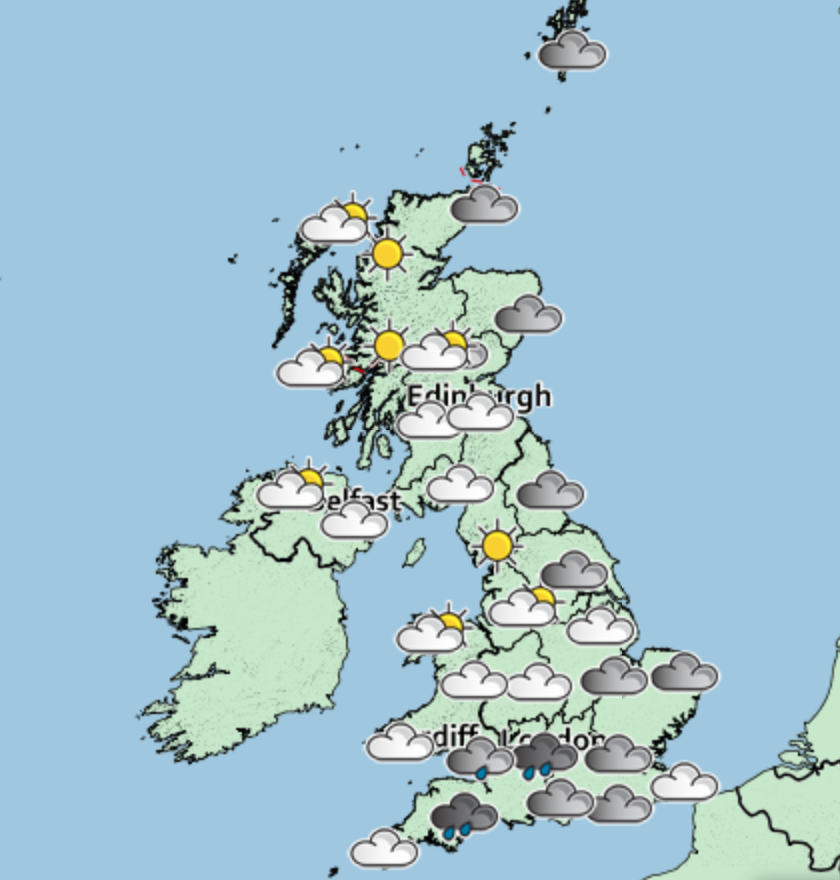 On Thursday the south was hard hit by heavy rains with the M23 one of many roads affected by the deluge, being temporarily closed in both directions between junctions eight and seven.

Heavy rain which lashed southern England on Thursday afternoon forced parts of the M25 to be closed, while passengers were evacuated from a train which became stuck following a landslide in Kent.

The Environment Agency has a warning for expected flooding at Winford Brook at Chew Magna, south of Bristol, along with six alerts for possible flooding around Birmingham.

Avon and Somerset Police were warning of delays on the A38, which was closed in both directions in Winscombe north of the A371 junction overnight after a burst water main caused a sink hole, in which a coach became stuck. 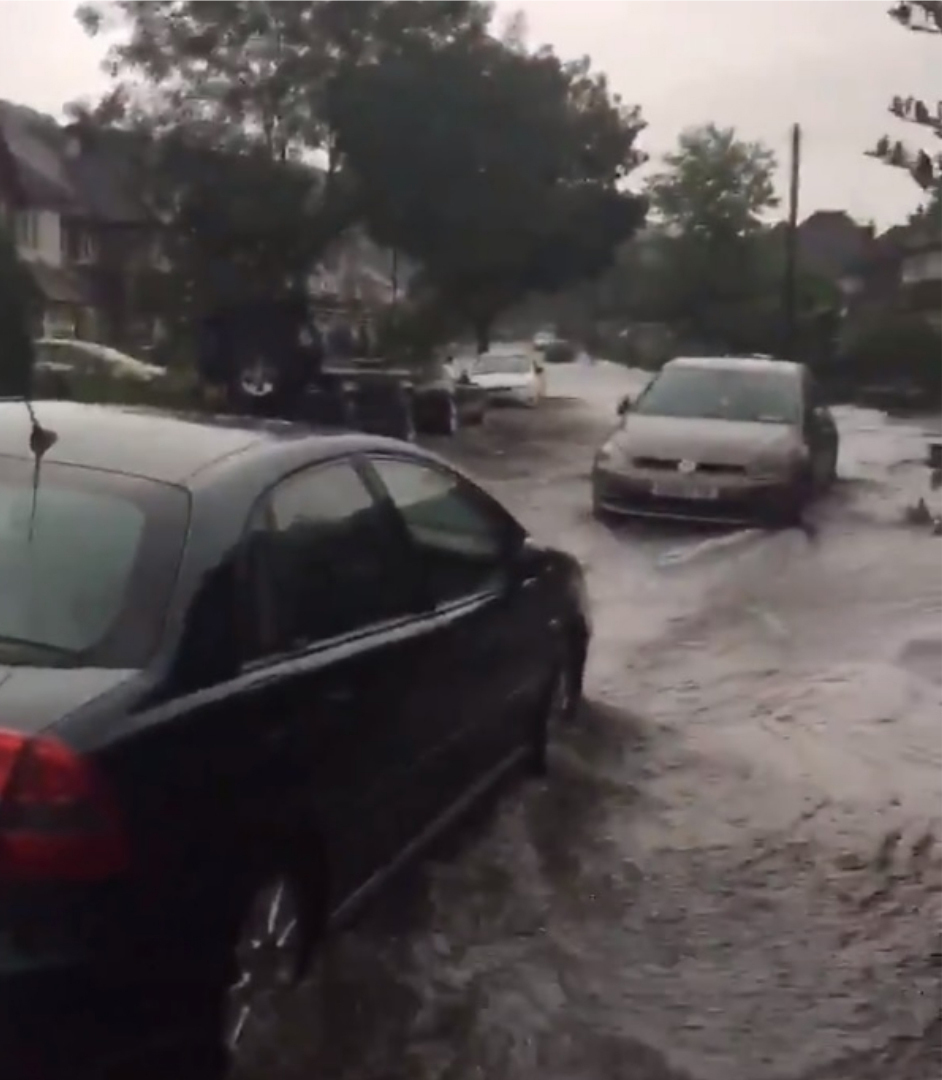 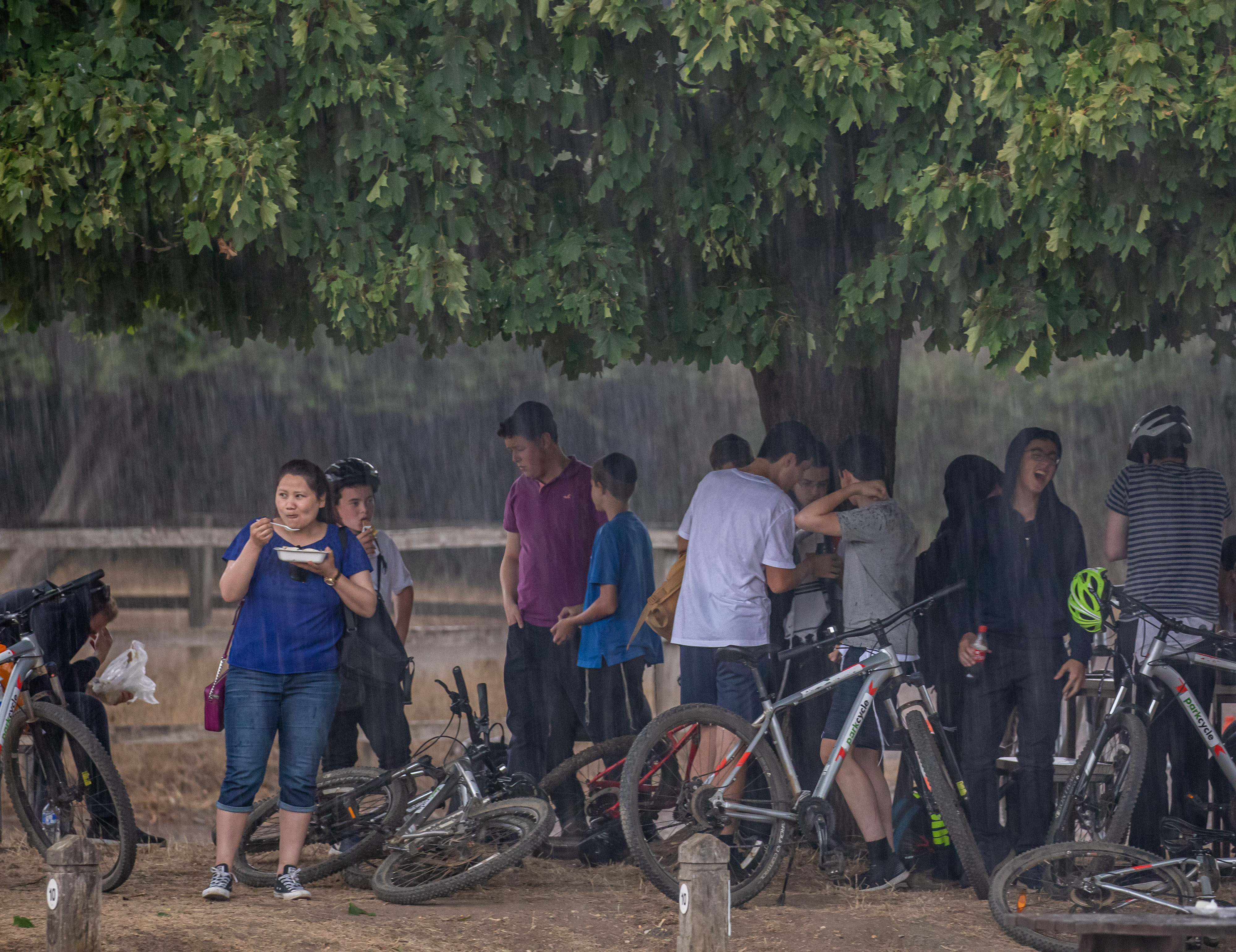 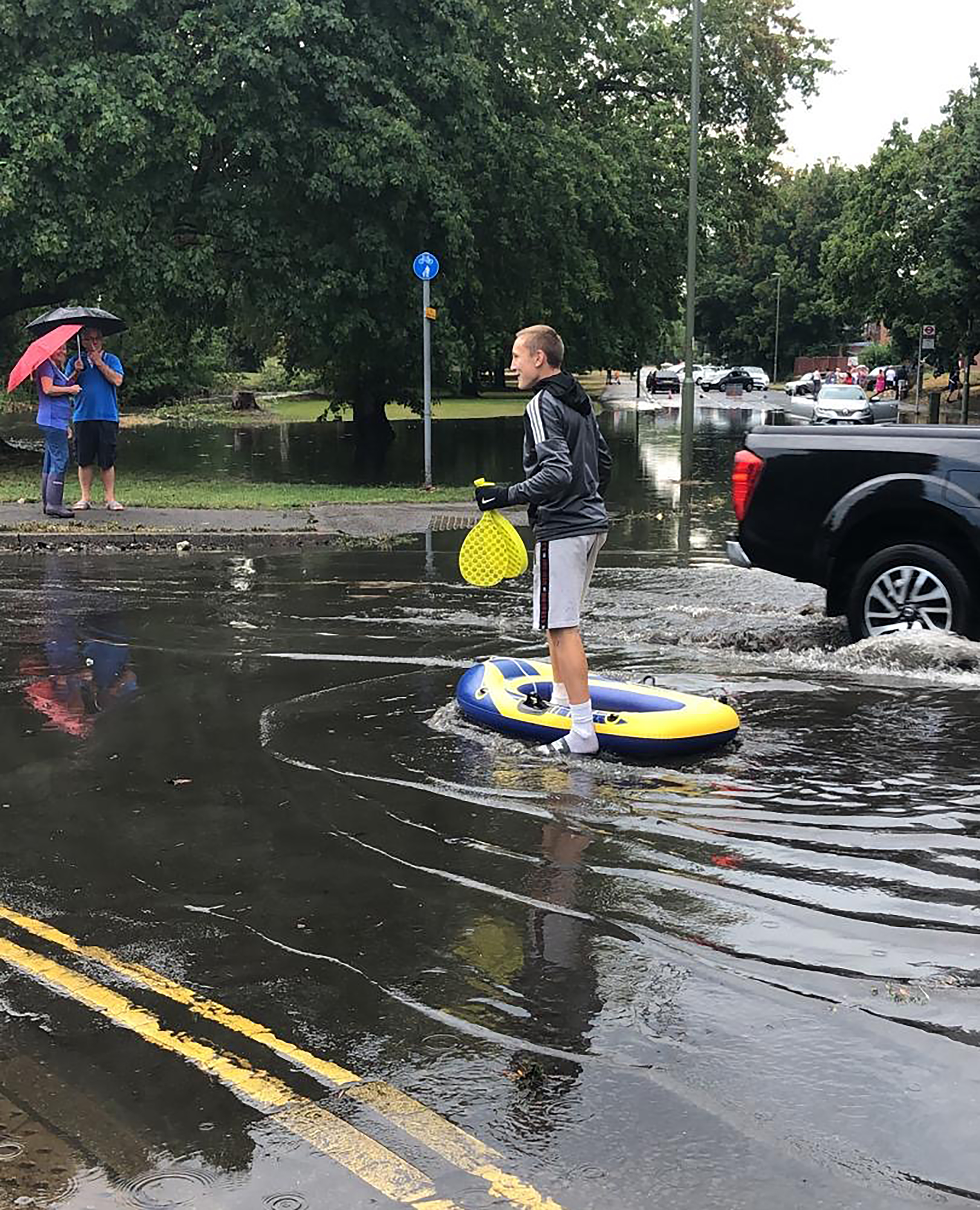