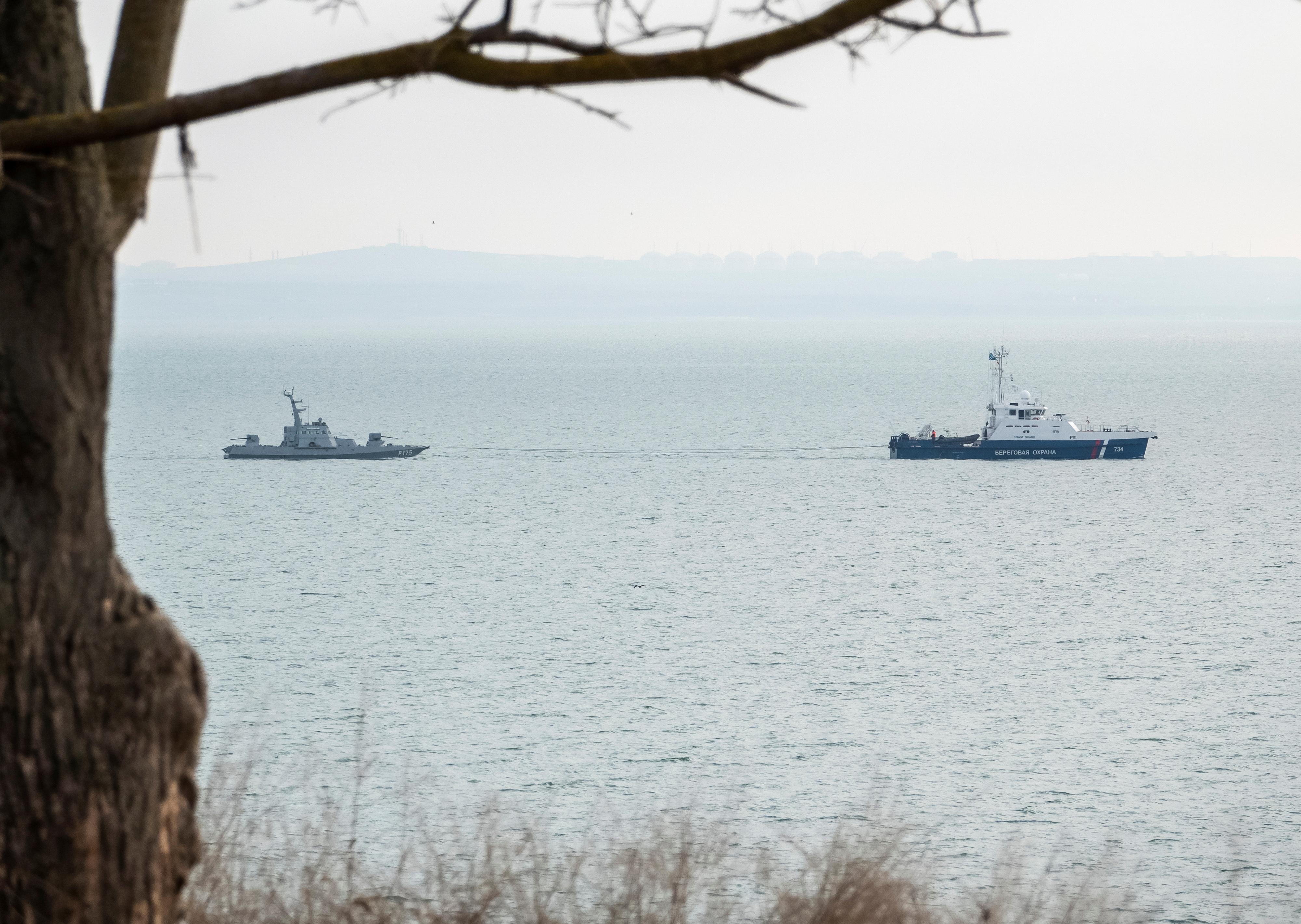 KIEV (Reuters) – Ukraine’s military confirmed on Monday that Russia is returning three Ukrainian naval ships that it captured in the Kerch Strait in November 2018.

Ukraine has been pushing for their return as a goodwill gesture from Moscow ahead of a four-way peace summit on eastern Ukraine next month in Paris.