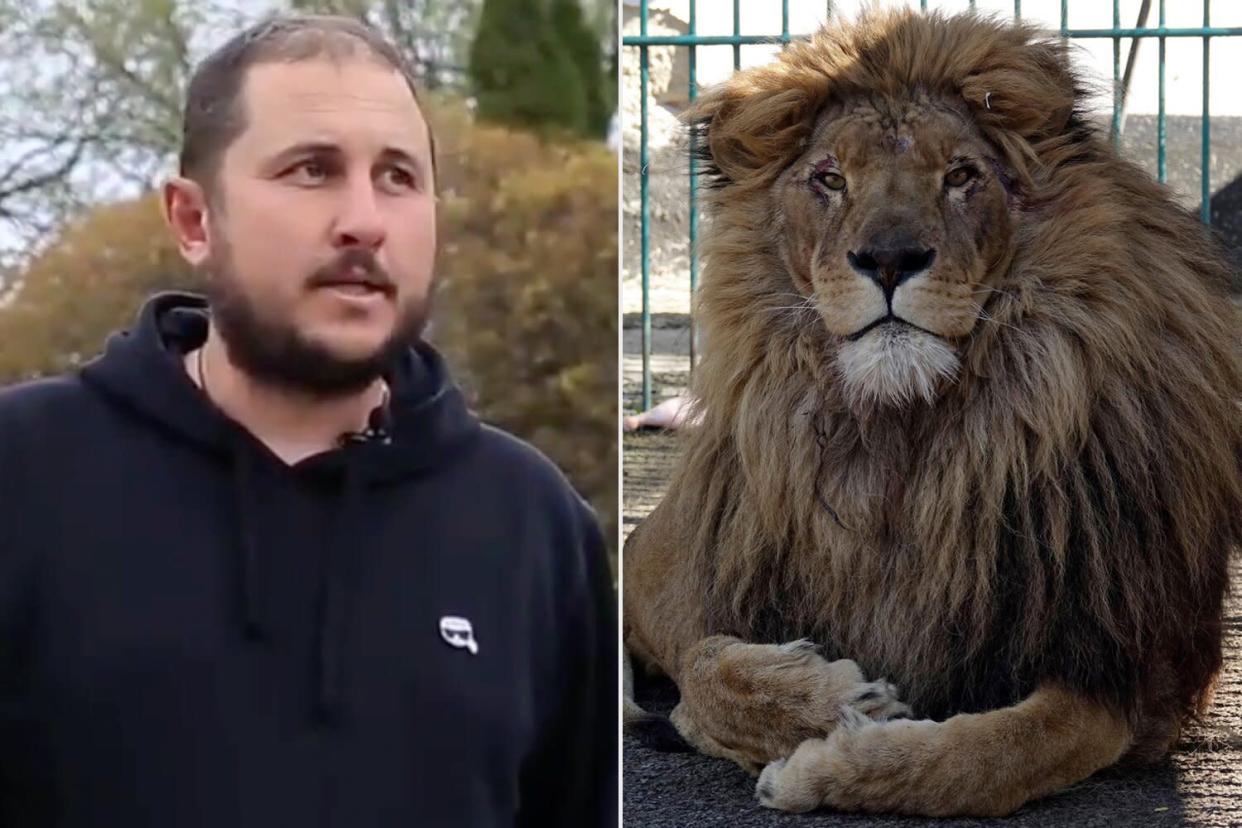 Feldman Ecopark, a zoo in Kharviv, Ukraine, says the facility has confirmed the death of two employees who went missing last month amid Russia's invasion of Ukraine.

The zoo shared the news of the deaths in a press release and videos on Facebook and Instagram.

"We have received confirmation that two of our employees who went missing in early March have died. When the war started, they stayed in the Ecopark and helped to feed the animals," the release stated in English, translated from Ukrainian.

RELATED: Ukraine Zoo Says it May Have to Euthanize Animals After Russian Shelling Damages Enclosures

"We arrived at the Ecopark on March 7 and did not find them there. We searched for them for a long time, hooked up with law enforcement officers. Until the last, we had been hoping that nothing irremediable had happened, and they were able to survive," the release continued. "But yesterday, we received confirmation that their bodies had been found. Our guys were shot by the enemies, and their bodies had been barricaded in the back room."

Feldman Ecopark called the employees "wonderful and courageous people" and sent condolences to their friends and families.

Earlier this month, Feldman Ecopark said it might have to euthanize several of its animals after Russian shelling damaged enclosures at the zoo, according to CBS News.

On Wednesday, the zoo shared a positive update on their continued efforts to find temporary homes for the animals still residing at the zoo.

"The process of evacuating our animals continues successfully, despite all the difficulties," Feldman Ecopark said in a translated statement. "Today we have taken out three gray wolves, which had been confiscated as contraband by the customs and given to us for temporary accommodation, as well as a cassowary and a group of five donkeys."

"Taking out of the last animals — kind and peaceful as a rule — was difficult, but we managed, all the rescued animals are doing well and are already heading to their temporary homes. To be continued, all animals will definitely be saved," the zoo added. 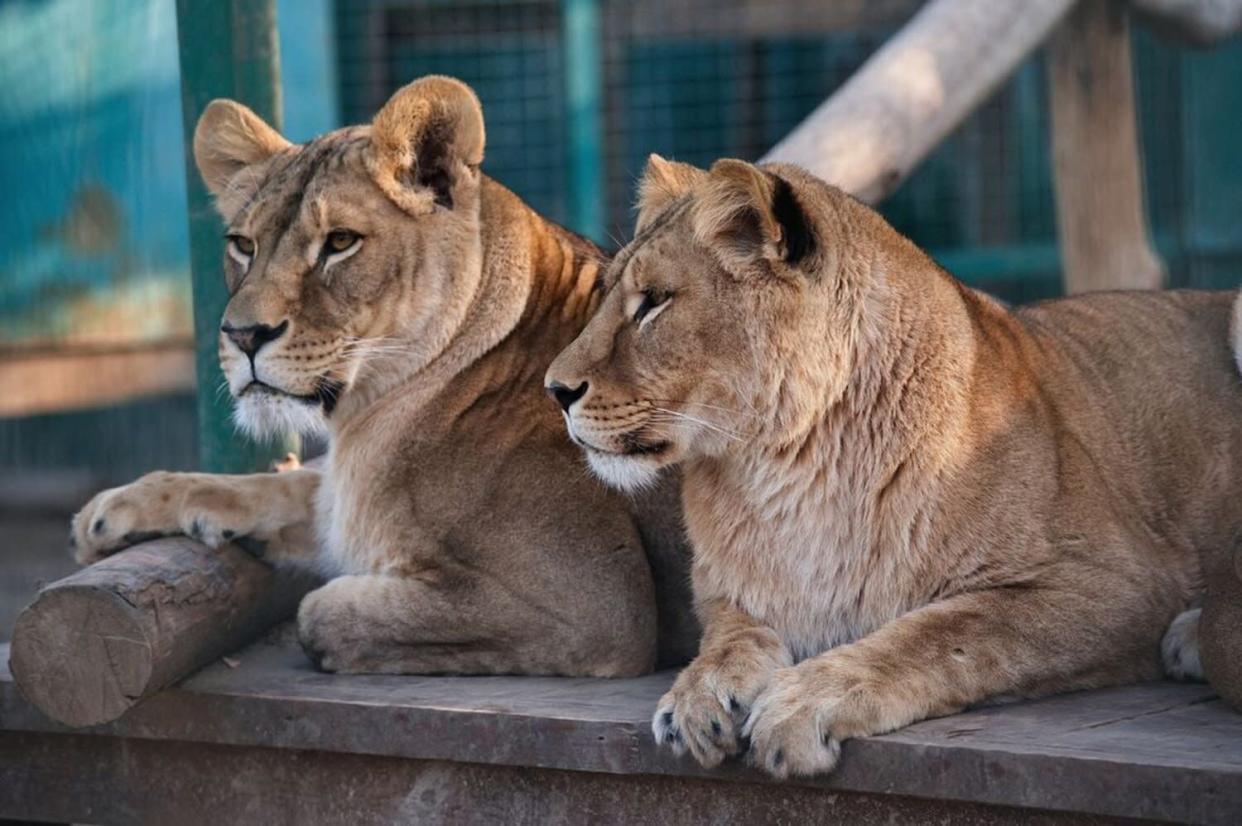 Russia's attack on Ukraine continues after its forces launched a large-scale invasion on Feb. 24 — the first major land conflict in Europe in decades.

Details of the fighting change by the day, but hundreds of civilians have already been reported dead or wounded, including children. Millions of Ukrainians have also fled, the United Nations says.

"You don't know where to go, where to run, who you have to call. This is just panic," Liliya Marynchak, a 45-year-old teacher in Ivano-Frankivsk, Ukraine, told PEOPLE of the moment her city was bombed — one of numerous accounts of bombardment by the Russians.

The invasion, ordered by Russian President Vladimir Putin, has drawn condemnation around the world and increasingly severe economic sanctions against Russia.

Never miss a story — sign up forPEOPLE's free daily newsletter to stay up-to-date on the best of what PEOPLE has to offer, from juicy celebrity news to compelling human interest stories.

With NATO forces massing in the region around Ukraine, various countries have also pledged aid or military support to the resistance. Ukrainian President Volodymyr Zelenskyy called for peace talks — so far unsuccessful — while urging his country to fight back.

Putin insists Ukraine has historic ties to Russia and he is acting in the best security interests of his country. Zelenskyy vowed not to bend.

"Nobody is going to break us, we're strong, we're Ukrainians," he told the European Union in a speech in the early days of the fighting, adding, "Life will win over death. And light will win over darkness."

The Russian attack on Ukraine is an evolving story, with information changing quickly. Follow PEOPLE's complete coverage of the war here, including stories from citizens on the ground and ways to help.