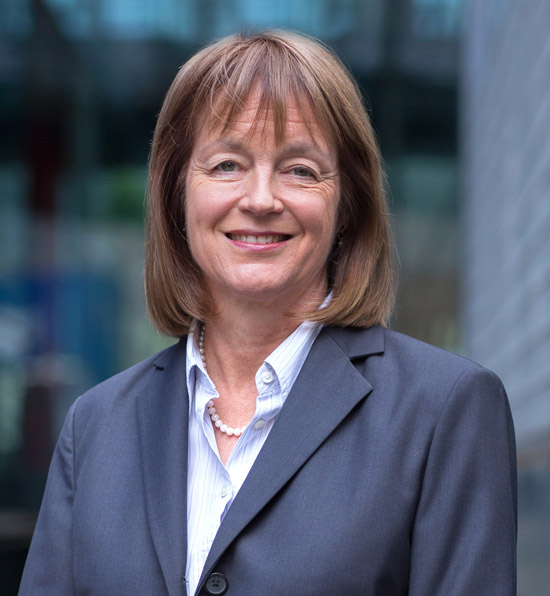 She also makes £287,000 a year on the board of oil and gas giant Chevron but will not see it until she retires.

Second in the league of university earners is Dame Minouche Shafik, 57, of the London School of Economics, who is on £491,000.

In third place was University of Cambridge vice-chancellor Stephen Toope, 61, on £475,000.

Meanwhile, most undergraduate students pay tuition fees of £9,250 a year.

University staff are increasingly angry at their bosses’ high pay.

Jo Grady, general secretary of the University and College Union, said: “At a time when staff pay has been held down, insecure contracts have become more common, pensions have been attacked and nothing done to address inequalities, vice-chancellors continue to accept inflation-busting pay deals.”