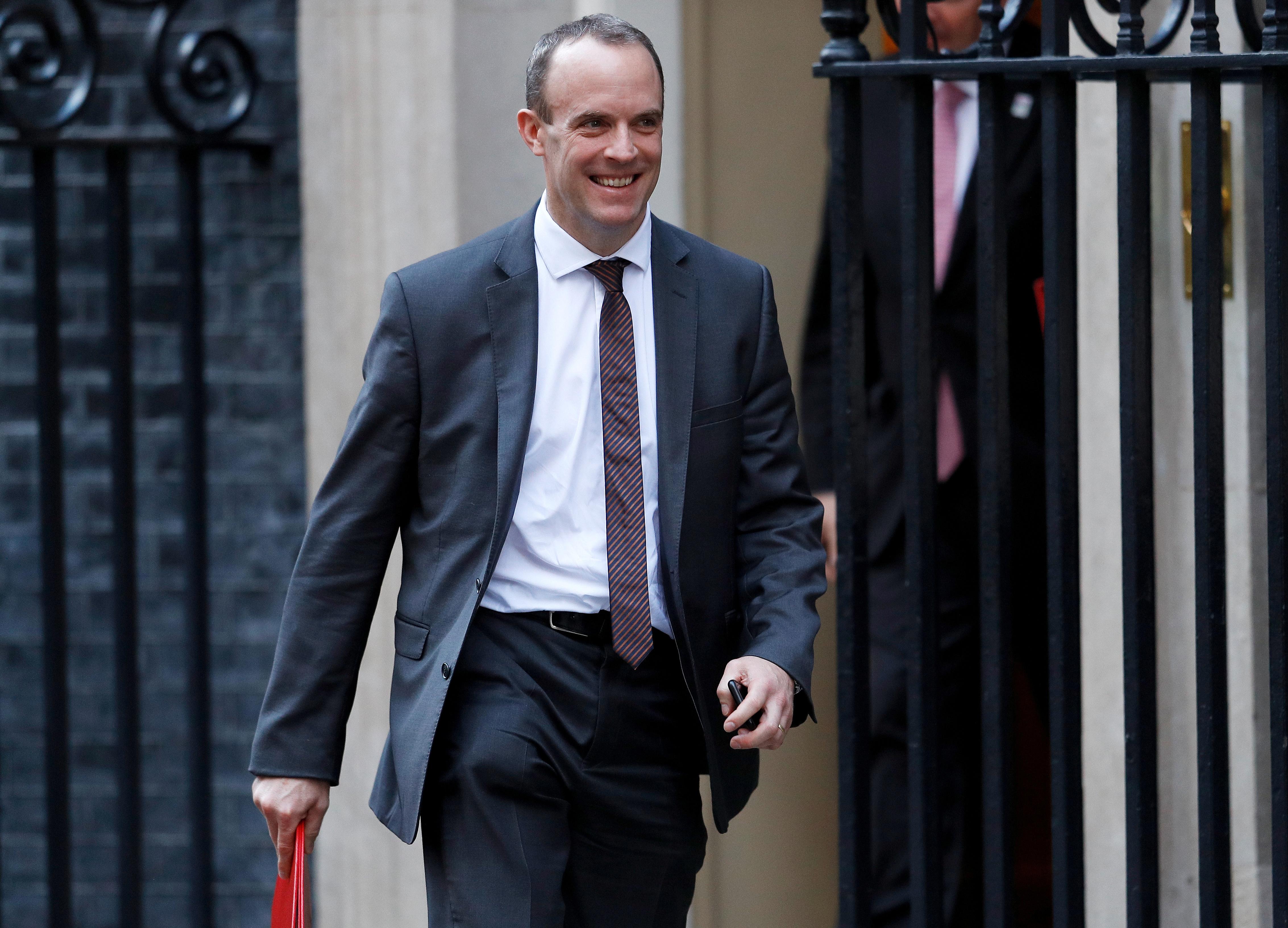 “Above all, I cannot reconcile the terms of the proposed deal with the promises we made to the country in our manifesto at the last election,” Raab said.

“This is, at its heart, a matter of public trust,” Raab said. “I cannot support the proposed deal.”

The resignation of such a senior minister thrusts the United Kingdom into a political crisis just as May was attempting to garner support for a Brexit deal which her opponents have warned could sink her premiership.

It also throws the future course of Brexit into uncertainty: scenarios range from a calm divorce to rejection of May’s deal, potentially ending her premiership and leaving the bloc with no agreement, or another referendum.

Raab said May’s plan threatened the integrity of the United Kingdom and he could not support an indefinite backstop arrangement where the EU held a veto over Britain’s ability to exit.

“No democratic nation has ever signed up to be bound by such an extensive regime, imposed externally without any democratic control over the laws to be applied, nor the ability to decide to exit the arrangement,” Raab said in his resignation letter.

The 44-year-old was appointed to the role of Brexit minister in July this year following the resignation of his predecessor David Davis, who also quit in protest at May’s Brexit strategy.

European Union leaders will meet on Nov. 25 to endorse the divorce deal.

British journalists said anger among Brexit-supporting Conservative lawmakers was so high that they might call for a vote of no confidence in May’s leadership. There was no confirmation.

ITV reporter Robert Peston said enough demands for a no confidence vote could be lodged by lunchtime on Thursday.