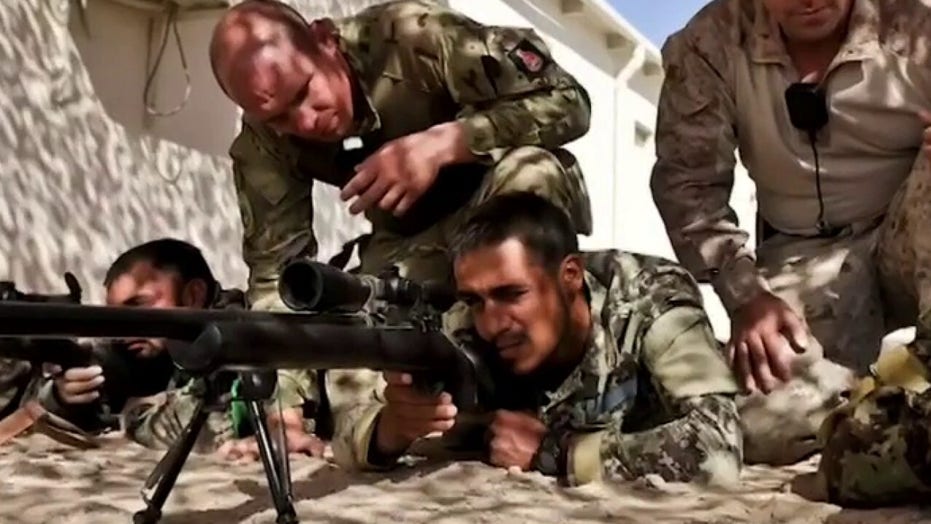 Vets on US withdrawal from Afghanistan: ‘We need to blame the suits, not the boots’

United Nations Secretary-General António Guterres said Friday that the situation in Afghanistan is “spinning out of control” as the Taliban continues to make rapid advances.

“The fighting between the Taliban and Afghan security forces in urban environments is causing tremendous harm,” the U.N. chief said. “Humanitarian needs are growing by the hour.”

The secretary-general said in the last month more than 1,000 people have been killed and at least 241,000 others have been forced to flee their homes.

The Taliban have taken control of 240 of Afghanistan’s 421 districts, with the government holding on to just 65 districts. Roughly a quarter of the nation is still considered contested territory, according to the Long War Journal.

The nation’s second and third largest cities of Kandahar and Herat fell to the Taliban Friday, prompting the evacuation of both the U.S. and U.K. embassies in Afghanistan’s capital of Kabul.

Guterres said the U.N. was “determined” to contribute to a peace settlement between the Taliban and Afghan government forces.

“Every day, the conflict is taking an even bigger toll on women and children,” he said.

The U.N. chief pointed to not only the devastating destruction of roads, bridges, and adequate access to food and healthcare but to human rights abuses happening nationwide.

“Directing attacks against civilians is a serious violation of international humanitarian law and amounts to a war crime,” he said. “It is particularly horrifying and heartbreaking to see reports of the hard-won rights of Afghan girls and women being ripped away from them.”

Guterres warned that taking Afghanistan through force will only amount to a lengthy civil war and potential isolation of the war-plagued nation.

The U.N. chief did not go into detail as to how the intergovernmental body will facilitate peace talks between the Afghan government and the Taliban.

Instead, he urged the insurgent force to stand down and consider the safety of Afghan civilians.

“I call on the Taliban to immediately halt the offensive and to negotiate in good faith in the interest of Afghanistan and its people,” Guterres said.