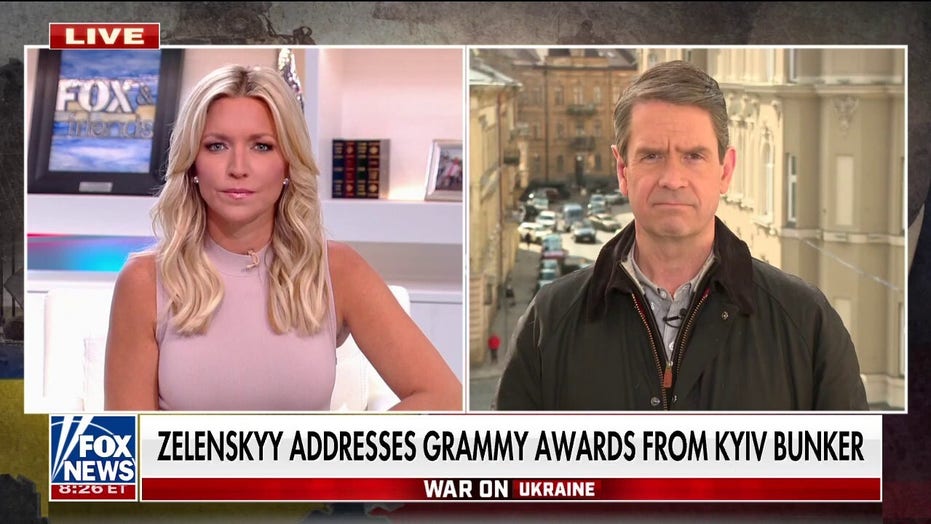 The UN has confirmed more than 3,000 civilian casualties since the start of the Russia-Ukraine war with numbers expected to go up.

LVIV, Ukraine – The United Nations on Monday confirmed over 3,500 people killed or wounded since the start of the Russian invasion of Ukraine on Feb. 24.

That number is likely just the tip of the iceberg as the group has been unable to gain access to areas of heavy fighting.

The U.N. Office of the High Commissioner for Human Rights (OHCHR) officially confirmed that 1,430 civilians had been killed and 2,097 injured since the Russian invasion began, with 121 children among the dead. The office said explosive weapons – heavy artillery, missile and airstrikes – caused most deaths. 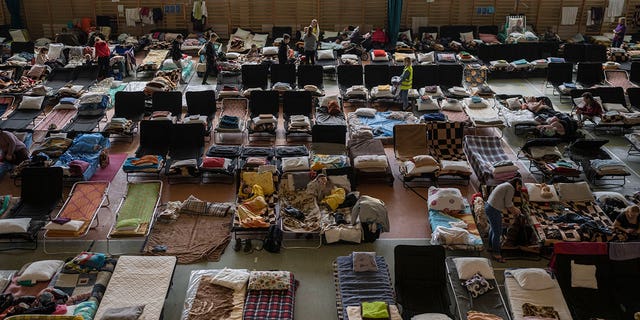 People who fled the war in Ukraine rest inside an indoor sports stadium being used as a refugee center in the village of Medyka, a border crossing between Poland and Ukraine, on March 15.
(AP Photo/Petros Giannakouris, File)

The OHCHR has cautioned that this likely was only the beginning. Intense hostilities in areas across the country, especially in the Eastern regions of Donestsk and Luhansk, have prevented independent confirmation. Corroboration is being sought in Mariupol, Izium, Popsana and Irpin. 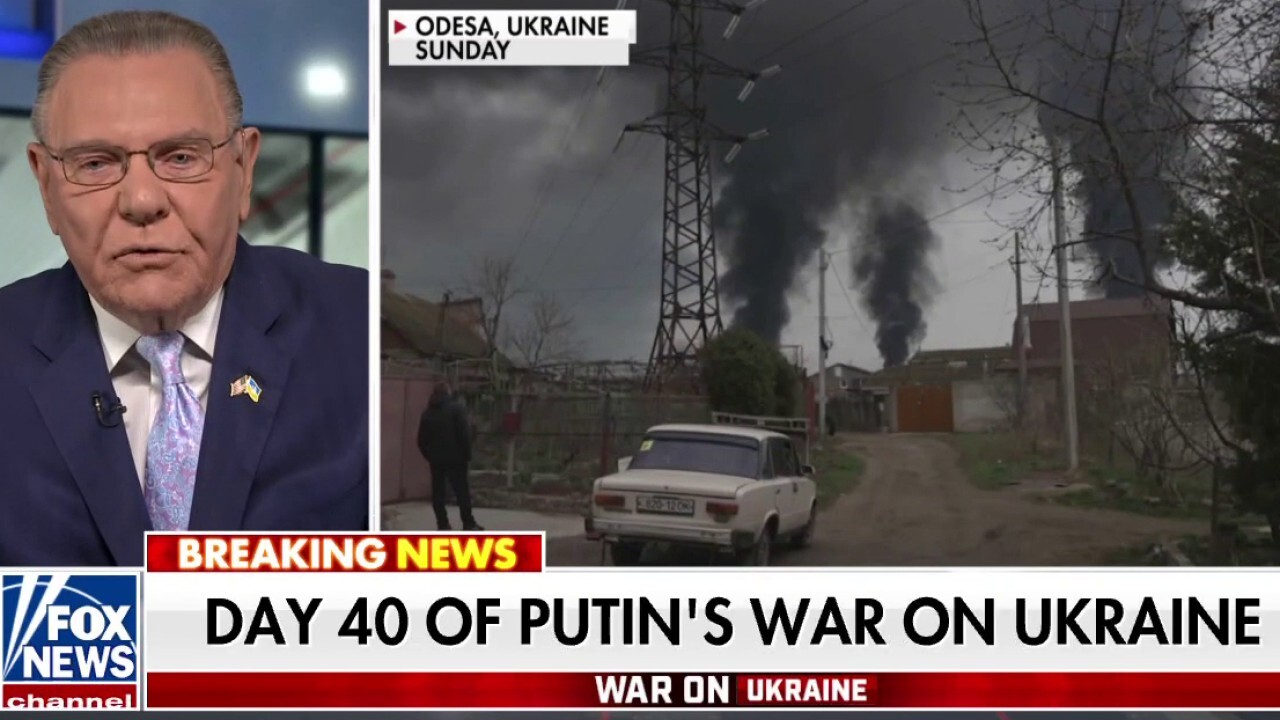 In Kyiv’s northwestern suburb of Bucha, the mayor said Russians killed at least 300 civilians, with most of them buried in mass graves. Crews were still searching for more civilians.

“I am horrified by the images of civilians lying dead on the streets and in improvised graves in the town of Bucha in Ukraine,” said U.N. High Commissioner for Human Rights Michelle Bachelet. “It is essential that all bodies are exhumed and identified so that victims’ families can be informed, and the exact causes of death established. All measures should be taken to preserve evidence.”