Earlier this month, the FBI said eleven sets of classified files were taken from Mr Trump’s Palm Beach property. Some were labelled “secret”, and others “top secret”, while several were described as “SCI” documents, or those containing “sensitive compartmented information”.

Such information could have “exceptionally grave” implications for US national security.

The news of the raid prompted a mixed reaction, but a number of focus groups showed his die-hard support was spurred on by the raid, one source told NBC.

One ally of Mr Trump said: “The fact is that he needs a fight to give him focus. 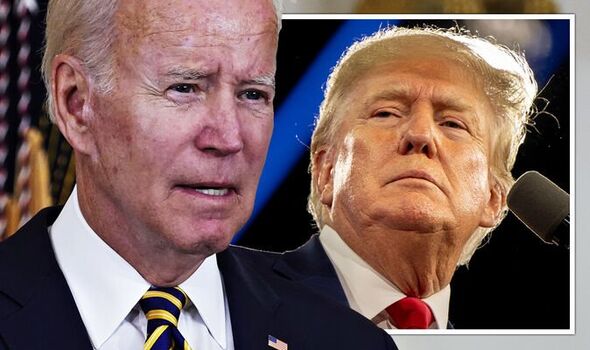 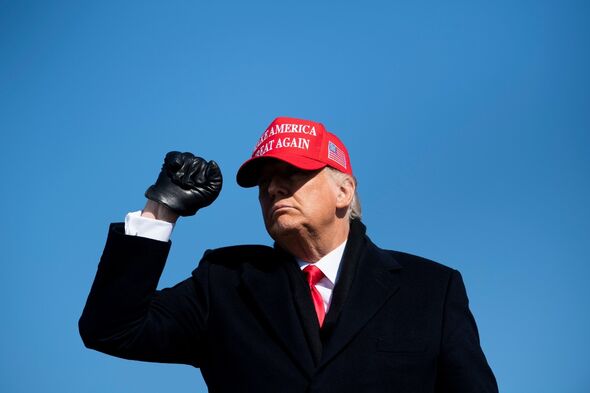 But others, even within Mr Trump’s close circle, have cast doubt on any 2024 re-election ambitions.

An NBC poll released earlier this week revealed that 57 percent of voters believed investigations into wrongdoing by the ex-President should continue.

Around two in five respondents believed the probes into criminal activity should be dropped.

Within the camp of Democratic voters, 92 percent said the investigations should forge on, but just one in five Republicans gave a similar answer. 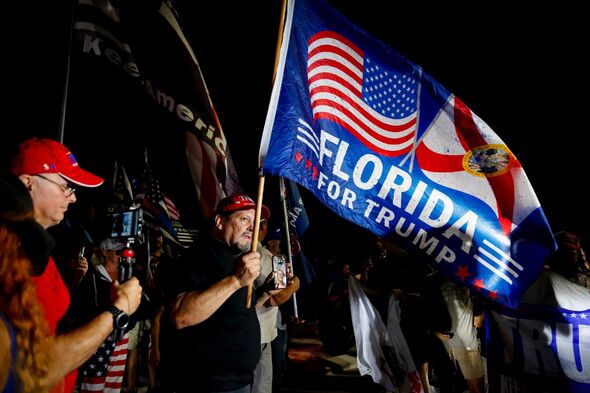 Professor Thomas Gift, associate professor of political science at University College London, said the former President will now be “most concerned with retaining support among his base” off the back of the federal law enforcement raid.

Professor Gift, of the UCL Centre on US Politics, said there was “every reason” to believe he will succeed in holding on to his resolute voter base.

In fact, the opportunity presented by the FBI investigation affords Mr Trump an “unequivocally good” position from which to launch a possible 2024 bid.

He told Express.co.uk: “While a clear majority of Americans have serious questions about Trump’s alleged taking of classified materials, Trump is most concerned with retaining support among his base – and there’s every reason to think that the MAGA crowd remains staunchly behind him. 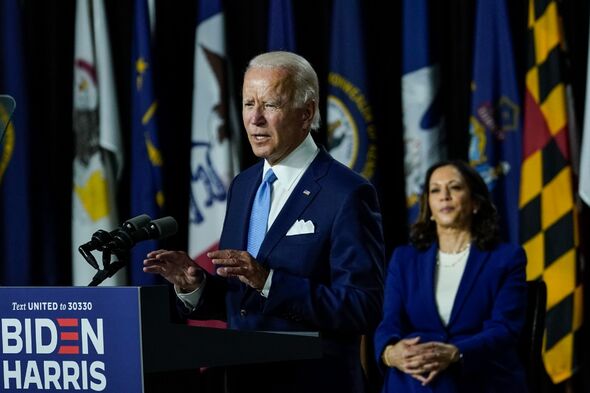 “If anything, the FBI raid has likely fired up right-wing voters by giving Trump a political opening to rail against the ‘deep state,’ to accuse the Biden administration as acting on a personal vendetta, and to depict himself as a martyr.

“All of that’s unequivocally good for Trump’s 2024 prospects.”

In the NBC poll, 58 percent of respondents said they felt that America’s prime years were in the past, with current US President Joe Biden’s approval rates still hovering in the low forties.

Professor Gift suggested the polling showed some good news for the Biden administration, following a spate of “key political wins”.

Professor Gift continued: “Biden’s favourability numbers have certainly improved in recent weeks, thanks in large part to key political wins: the signing of the Inflation Reduction Act, the decline in gas prices, and the killing of al-Qaeda leader Ayman al-Zawahiri.

“Still, the president’s approval ratings remain roughly a dozen percentage points below what they were at the start of his term, and it’s hard to make the case that the White House isn’t a net drag on Democratic candidates for key House and Senate races.”