THE TORIES will be seen as the "nasty party again" if they don't extend the extra £20 a week for people on Universal Credit, the former homelessness adviser to the Government has said.

Dame Louise Casey has slammed suggestions the cash boost would be scrapped saying it will "take the knees out from under people". 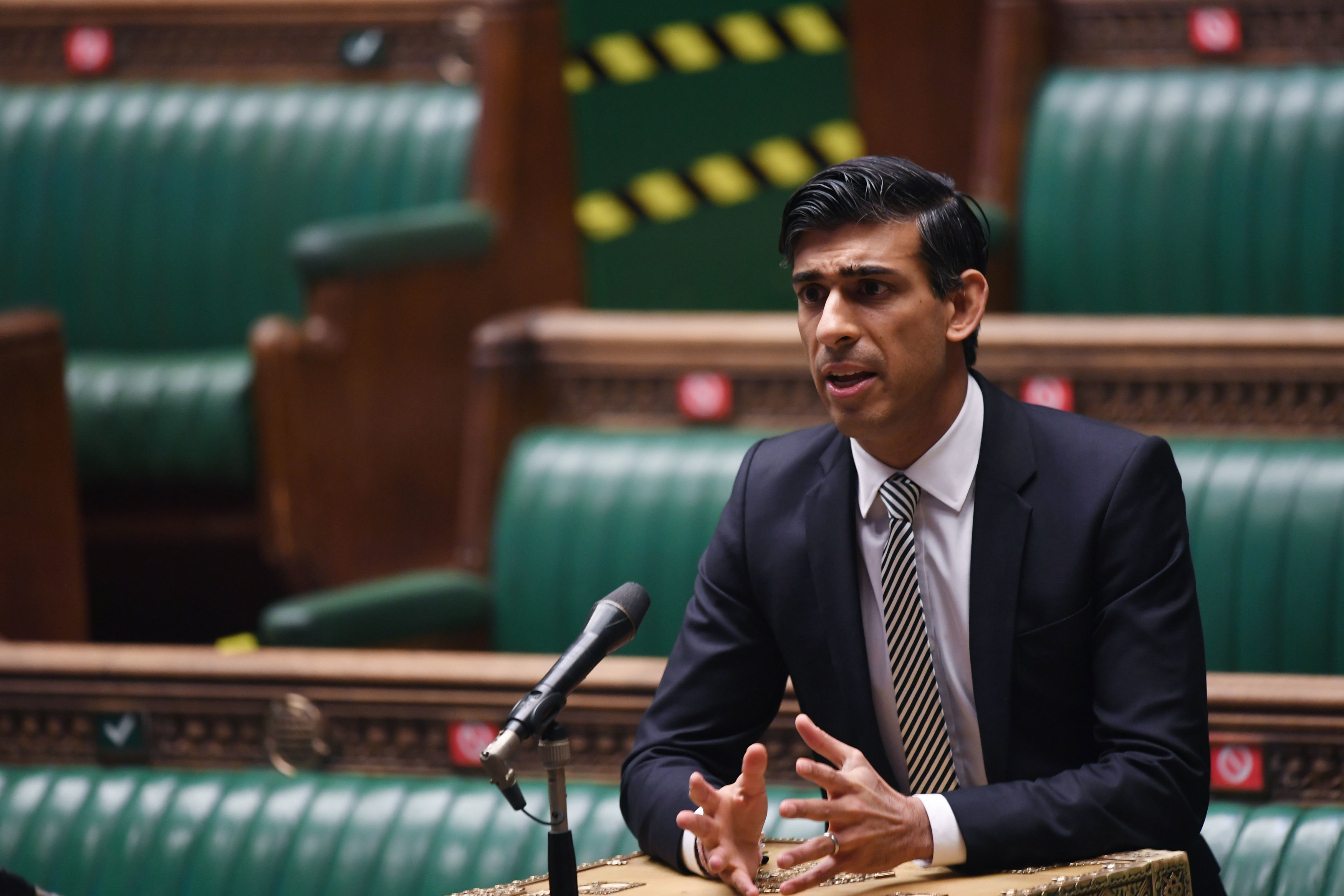 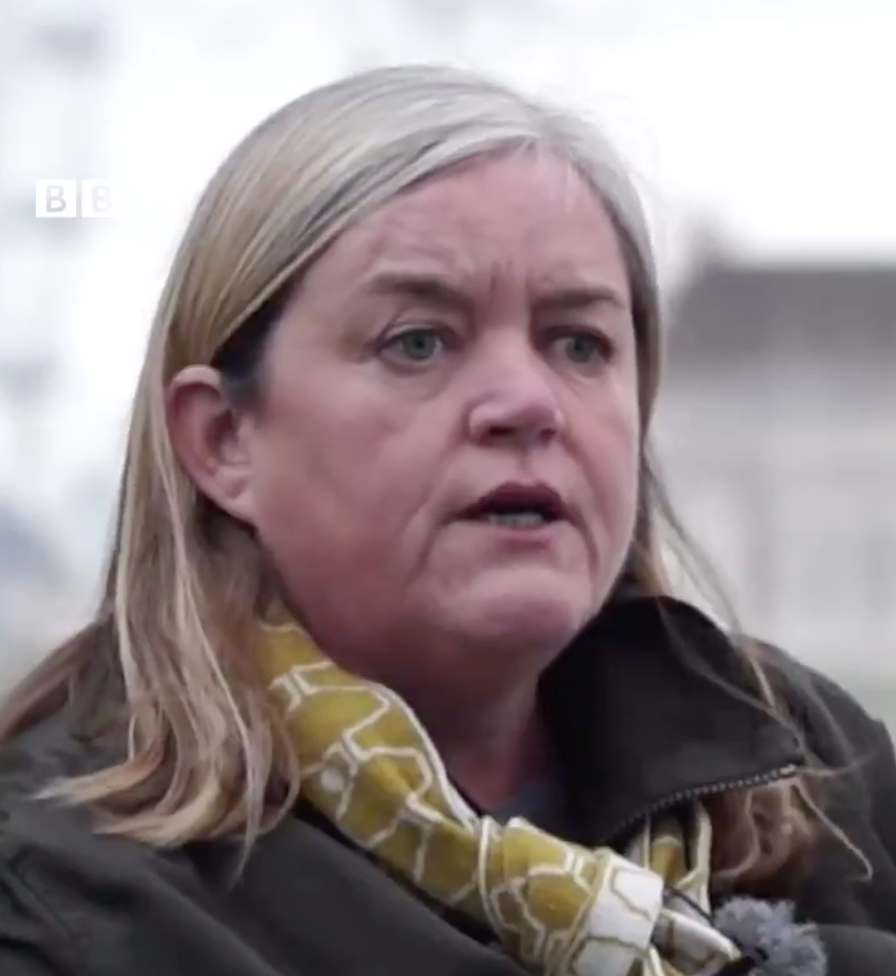 Chancellor Rishi Sunak is set to make a decision on whether to ditch the £20 a week uplift in his March budget, following reports he could replace it with a one-off "gift" of £500 to families on benefits.

Dame Louise demanded the Chancellor put a budget in place that would help "rebuild Britain", branding any decision to remove the £20 uplift "punitive".

Speaking to the BBC she said: "To remove that £20 a week – it's too punitive, it's not the right thing to do, and I think they just go back to being the Nasty Party."

The country has been "torn to shreds" by the pandemic, Dame Louise said, calling onMr Sunak to come up with a "big plan to deal with the wounds" inflicted on "ordinary folk" on Universal Credit.

"The wounds its inflicted on the country are far deeper and greater than anything I’ve ever seen in my lifetime in terms of ordinary folk, having to claim Universal Credit, ordinary people having to turn to food banks, ordinary people becoming homeless," Dame Louise said.

"I think we will need to have a big plan to deal with the wounds inflicted by this pandemic once everybody’s vaccinated."

And she accused Mr Sunak of continually making "lots of very small and potentially reactive announcements" rather than forward-thinking economic policy.

"They need to step back and think if we really want to rebuild Britain, what type of economic policy do we need to put in place that will… not take the knees out from under people."

Earlier this week, Labour MPs attempted to pile on pressure onto the Government to extend the uplift by passing a non-binding motion in the House of Commons.

A government spokesperson said: “We are committed to supporting the lowest-paid families through the pandemic and beyond to ensure that nobody is left behind.

"That’s why we’ve targeted our support to those most in need by raising the living wage, spending hundreds of billions to safeguard jobs, boosting welfare support by billions and introducing the £170m Covid Winter Grant Scheme to help children and families stay warm and well-fed during the coldest months.

“No decisions have yet been made on a range of Covid support measures that run through until the end of March and April, and it is right to wait until we know more about where we are in the vaccination process before making any decisions.”