Universities shell out £500k on bosses’ digs: College chiefs enjoy payments for housekeepers and utilities… while students have to pay for flats they can’t live in because of lockdown

Highly-paid university chiefs enjoyed more than half a million pounds towards their grace-and-favour homes while students unable to return to their halls during lockdown are still paying rent.

Some vice-chancellors even have their TV licences and gardening bills covered in their pay deals, a report reveals.

In total, £512,309 was spent on residences by 26 universities from 2019 to last year, covering wages of staff such as housekeepers and managers, as well as maintenance and utilities. 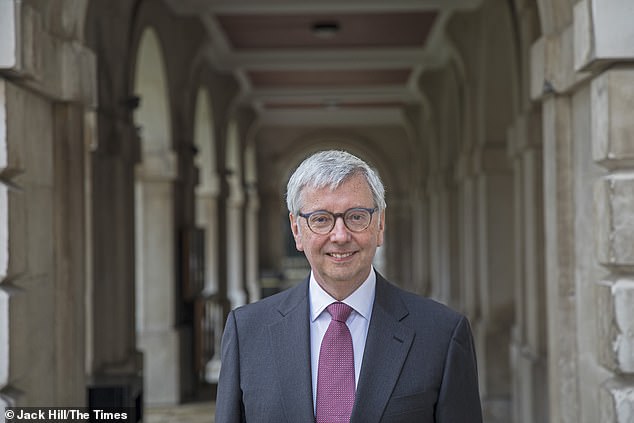 The University of Cambridge spent £68,067 on the £4.5million ‘lodge’ where vice-chancellor Stephen Toope (pictured) lives 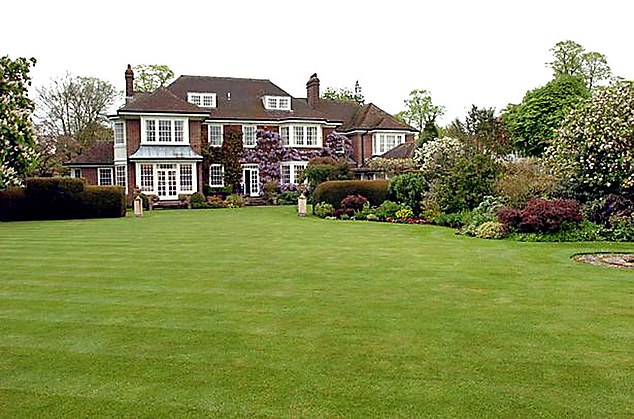 It comes after the Mail revealed that dozens of vice-chancellors, who earn an average salary of £250,000, have not taken a pay cut since the pandemic struck – despite staff being laid off, lectures cancelled and halls of residence locked down.

Joe Ventre, of the TaxPayers’ Alliance, which obtained the figures, said: ‘Students holed up at home are bound to feel ripped off by the luxuries lavished on vice-chancellors’ grand residences.

‘These universities must do the right thing and put an immediate end to these all-expenses-paid pads.’ Data obtained under the Freedom of Information Act showed that the University of Glasgow spent the most, with £89,463 going on employees’ wages, including events staff, at the Principal’s Lodging. It is mostly used for corporate events such as dinners hosted by university bigwigs but also has a small flat for overnight stays.

The University of Cambridge spent £68,067 on the £4.5million ‘lodge’ where vice-chancellor Stephen Toope lives, including £39,326 on staff pay plus £22,756 in maintenance for the building and grounds. It also covered £5,985 in council tax and utility bills including £463 on insurance for works of art on loan from the Fitzwilliam Museum.

Oxford spent £17,894 on the £2million Victorian mansion where vice-chancellor Professor Louise Richardson lives. The third-highest spender was SOAS University of London, which paid £60,000 in rent for a flat used by its director, who until this month was former Labour minister Valerie Amos. 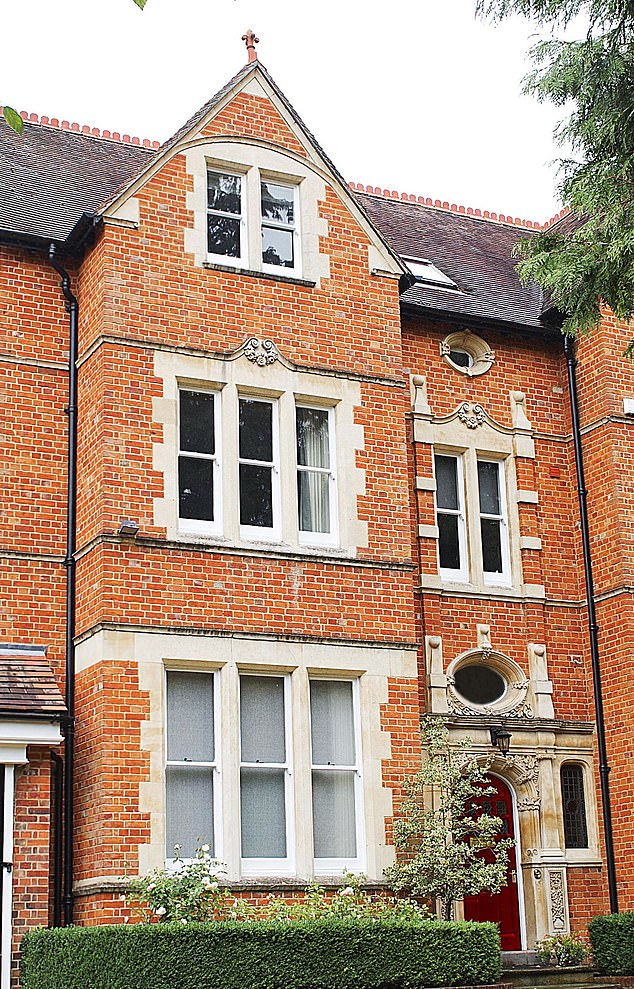 The University of East Anglia spent £42,102 on Wood Hall, the residence of its vice-chancellor Professor David Richardson, which included £10,982 on grass cutting and £5,242 on trimming shrubs. The University of Ulster, Royal Academy of Music and Strathclyde University all forked out the £155 cost of a TV licence at the time for their senior staff residences.

Meanwhile, students are planning rent strikes after being told to pay for rooms in halls of residence that they cannot visit because of lockdown restrictions.

Some universities, such as Cambridge, Exeter and Sheffield, have said students won’t have to pay until they can return to campus while others have frozen costs. But many students – often in privately owned digs – are still having to pay for accommodation while they follow lectures online from their family homes.

÷ Lecturers will strike if they are asked to return to face-to-face teaching this academic year, a trade union has warned. Jo Grady, general secretary of the University and College Union, said teaching must remain online to avoid a ‘public health disaster’.